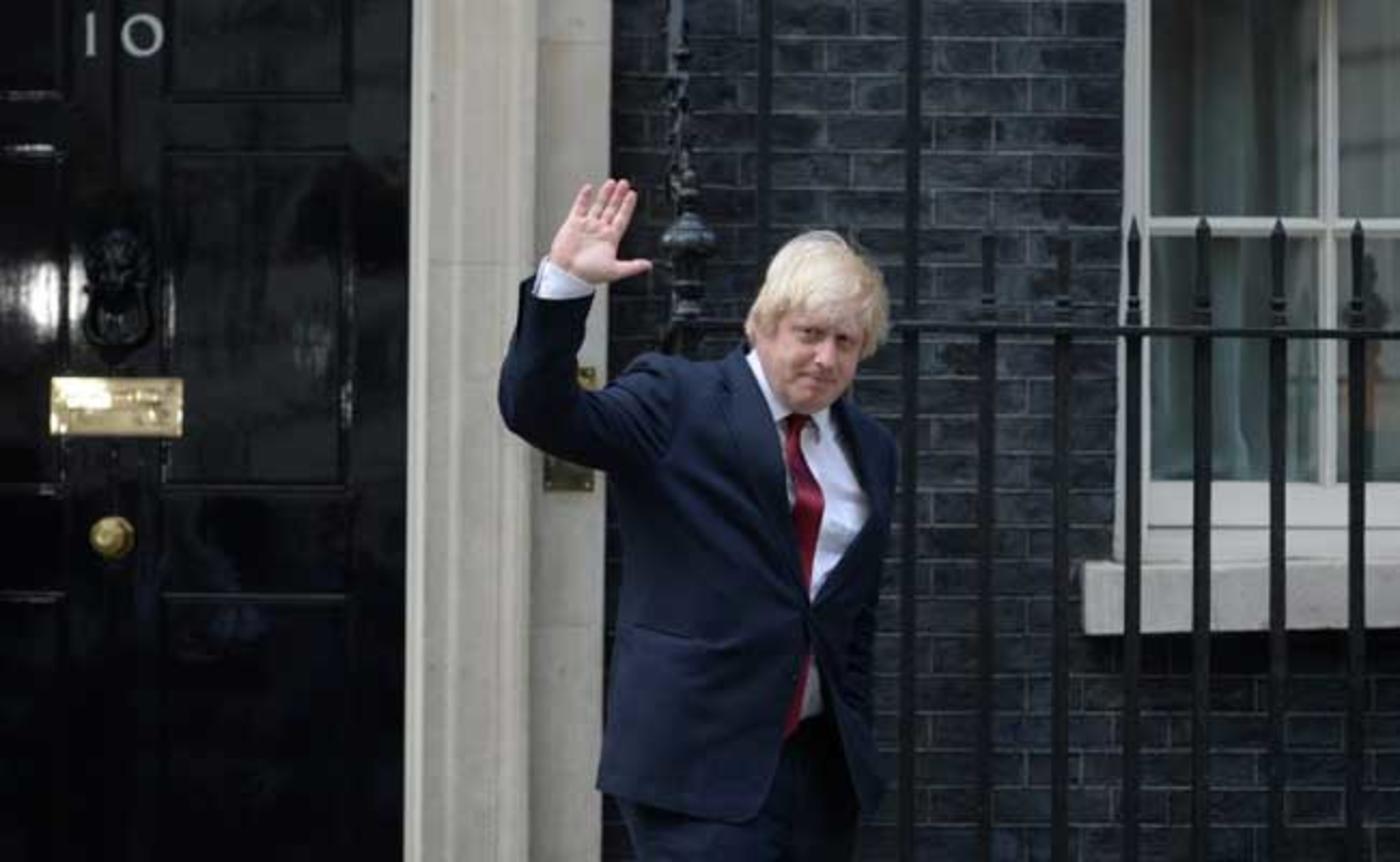 The back-bench Foreign Affairs Committee was for many years a prestigious but unfortunately also a toothless body. It rarely asked, still less answered, difficult or embarrassing questions.

It saw its role as whitewashing government policy. Populated by a sycophantic collection of timeserving MPs on the look out for knighthoods, it never knowingly caused any foreign secretary a moment’s trouble.

This changed 18 months ago with the election of Crispin Blunt as committee chairman. Blunt, who served as an army officer before becoming a Conservative MP, takes a positive relish in poking his nose where he is not wanted.

READ: Peter Oborne on the Conservative Party and Muslims

In September, for example, his committee published a merciless report into David Cameron’s Libyan intervention.

At the start of this year, Blunt’s committee announced that it was tackling a yet more complex subject: political Islam and the Muslim Brotherhood. On Monday, it publishes the results of this enquiry.

I cannot overstate the importance of his magnificent new report. It amounts to an outright repudiation of the neoconservative ideology which has dominated British and American thinking about Islam and the Middle East ever since Tony Blair was elected prime minister in 1997.

Neo-conservative doctrine has no time for Islamist political movements, not even democratic ones

Neo-conservative doctrine has no time for Islamist political movements, not even democratic ones. It insists on liberal, secular democracy. It divides the world into good and bad guys, and classifies all Islamists as bad.

By contrast today’s Foreign Affairs Committee report takes political Islam seriously. Though by no means uncritical of strands of Islamist thinking, it accepts that Islamist parties must play a role. It makes a serious effort to understanding what political Islam is and how it works.

On Sunday, the report was maliciously leaked in advance to a newspaper. This should come as no surprise to anyone because its fair-minded approach in itself marks a massive departure from neoconservativism, which lumped together all of political Islam.

As far as the neocons are concerned the Islamic State (IS) group, al-Qaeda, Hezbollah, the Muslim Brotherhood, Hizb ut-Tahrir and so forth are all different manifestations of the same phenomenon: theocratic Islamist politics with a propensity to violence.

Neocons view all manifestations of political Islam as dangerous because of what they call the "escalator" or "conveyor belt" theory. Even non-violent Islamism, according to the neocons, is dangerous because it can set regular citizens on the pathway to terrorism.

This dogma has been embedded at the heart of British and US thinking about Islam for more than a decade. Policy experts have applied it as much to domestic as to foreign policy: it lies at the heart of Britain’s cack-handed Prevent counter-extremism strategy as well as the Blair/Cameron foreign wars.

One of the most interesting sections of Monday's report directly challenges the "conveyor belt" thesis. It powerfully argues that, far from being a route to violent extremism, Islamism can work as a prophylactic against political violence. To quote Rifal Salaiman Lebbe who gave evidence to the committee: "Isolation of democratic forces of political Islamic groups by successive British governments will give golden opportunities for the forces of extremist Islamic groups to indoctrinate youth and public in Muslim countries with their radical ideologies and staunch criticism of Western social values and way of life.

"Extremism grows in [the] Muslim world rapidly due to the fact that moderate voices have been suppressed in Muslim countries by both national and international political establishments."

The FAC report correctly notes that again and again movements within political Islam have been condemned by violent groups like IS and al-Qaeda for getting involved in democratic politics. It notes that IS propaganda regularly denigrates the Muslim Brotherhood for the crime of participating in elections.

There is, of course, a paradox here. When the Brotherhood and connected organisations engage in democracy, they are accused of entryism by the West. At the same time, they are denounced by militants and extremists for selling out. They cannot win.

The Foreign Affairs Committee also notes that Islamist parties reflect local characteristics and preoccupations every bit as much and sometimes more than global ideological struggle. For instance, Blunt’s report questions the pathetic assertion by the British Foreign Office that Hamas only "slightly" reflects the Palestinian national struggle.

READ: Oborne on how Britain's party of war gave green light to Saudi in Yemen

This kind of subtlety may be beyond the comprehension of the neocons who simply see Islamism as a monolithic global menace and existential threat to the West. To quote the former cabinet minister Michael Gove, Islamism "appeals to that part of the human soul that that has always been drawn to revolution, violence and the exaltation of the self through membership of the elect".

Many readers of Middle East Eye coming across this lurid statement from Gove (and he has produced plenty more of this sort of thing) would consider it deranged. The unfortunate truth is this simplistic and frankly ignorant talk reflects the new orthodoxy in British public life.

The Foreign Affairs Committee report is so important because here at last we have a mainstream body taking on the calamitous neoconservative orthodoxy.

So it is worth asking: how on earth has this report got published? Part of the answer lies in the fact that the membership of the Foreign Affairs Committee has changed.

Getting off the treadmill

For years, MPs were put there by the party machines and did what they were told. Not any more. Three of the Tory members (John Baron, Adam Holloway and Crispin Blunt) are former army officers who knocked about the world before becoming MPs.

They served in war zones and, as a result, they understand that the world cannot be divided up between good guys and bad guys, as the neocons believe. They represent a return to the time when Conservative MPs had knocked about the world, understood how it worked, and felt curiosity about - rather than prejudice against - other religions and ways of life.

It is important to note that very few neocons have any real-world experience. Both Tony Blair and David Cameron’s experience of travel did not extend much beyond summer villas near the Mediterranean before they were catapulted into high office.

The foreign secretary has been offered a way of dealing with Islam and the Middle East, which breaks from the nightmare ideological treadmill of the last 20 years

John Baron is an interesting case. He voted against the Iraq war, something which took moral courage for a Tory back in 2003. He was also one of the 15 MPs (and the only Tory) to vote against David Cameron’s Libya intervention five years ago.

Of course, there are penalties for being right on great issues. The Tory Whips Office, in particular, has never forgiven him, so he languishes on the back-benches along with Blunt and Holloway.

The Foreign Affairs Committee should be commended on an important, agenda-shaping piece of work which should oblige the Foreign and Commonwealth Office to reassess the way it interprets political Islam.

It may also offer Islamist movements useful and robust guidelines for engagement with the West.

If I were Boris Johnson, I would welcome it with open arms. The foreign secretary has been offered a way of dealing with Islam and the Middle East which breaks from the nightmare ideological treadmill of the last 20 years. There is hope at last!

The Foreign Affairs Committee has struck, apart from anything else, a mighty blow for common sense.