David Barchard
Turkey’s “zero problems with neighbours” strategy has crumbled amid the Syria and Iraq crises, but Erdogan still thinks that as prime minister, Davutoglu can carve out expanded regional influence 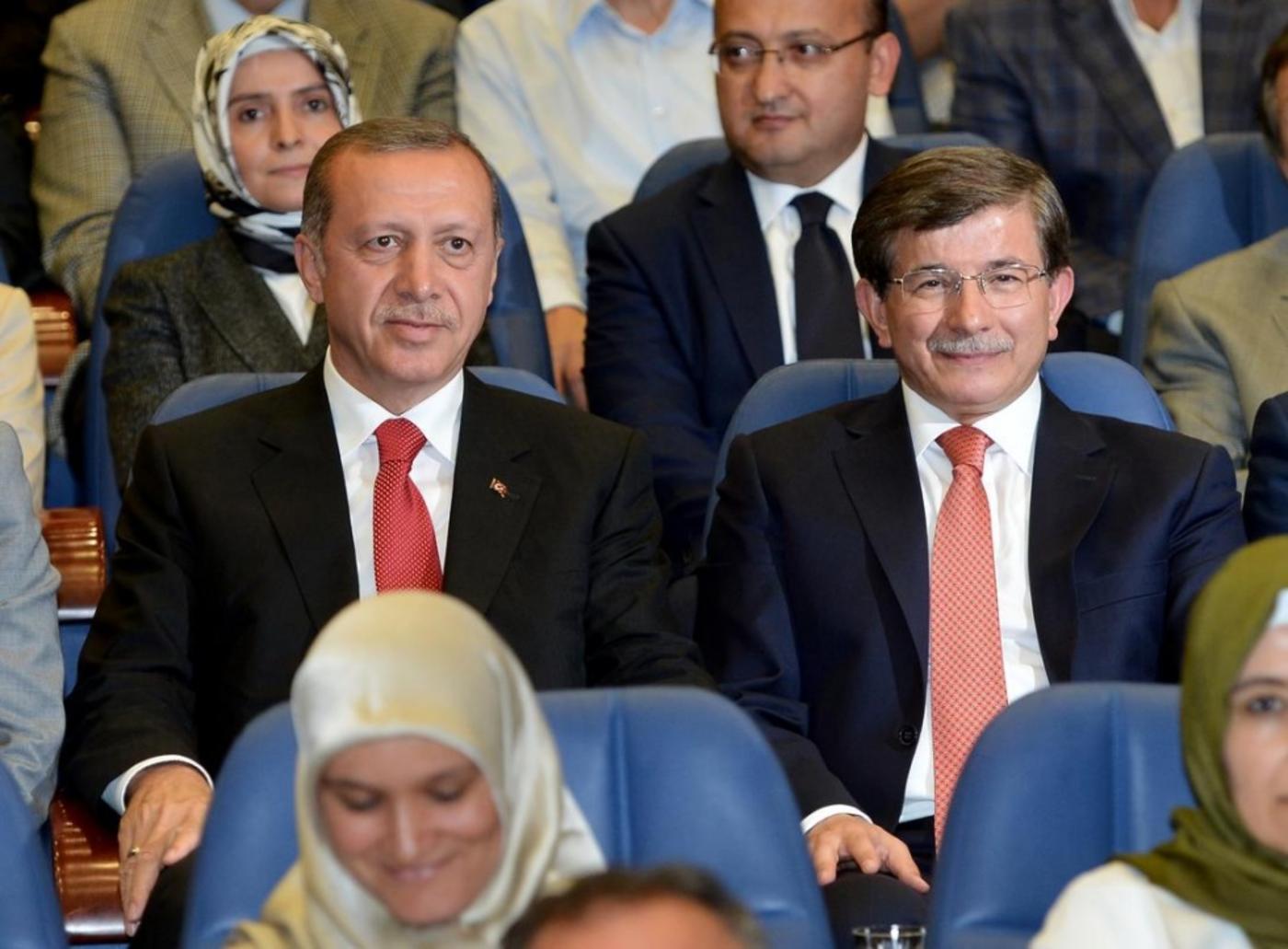 Turkish President-elect Recep Tayyip Erdogan’s choice of Ahmet Davutoglu as his prime minister is a clear signal that his administration’s focus on building up Turkey’s influence in the Islamic world and the Middle East in particular will continue.

The choice of Davutoglu, a 55-year old former international relations professor educated at Bosphorus University, Turkey’s most famous seat of learning, was not a surprise. Though opponents of the president-elect and a few semi-dissenting voices in the AKP (Justice and Development Party) had mentioned other candidates, including the outgoing President, Abdullah Gul, Erdogan’s preference was widely known and after final meeting with his party’s executive committee, Davutoglu’s name was announced. He will be both party chairman and prime minister.

Gul, whom many people outside Turkey would have preferred as the successor, left the presidential palace this week looking isolated and with his wife speaking openly of her unhappiness, not least because of their treatment in parts of the pro-AKP press.

There will be a formal election process next week, on Wednesday 27 August - but the AKP parliamentary party is tightly managed by the party leadership. It will be a surprise if any rival candidates are announced and even if one steps forward from the AKP’s fringes, his chances of election would be negligible.

A revolt of this kind in the party ranks would lead to a small but insignificant split. It would perhaps be aimed at testing the strength of support inside the AKP for the US-based Gulen movement which last December attempted to bring prosecutions for corruption against the sons of four ministers. But currently the Gulenist look to be politically on the run in Turkey.

Davutoglu fırst came to international prominence in 2008 working as an adviser to Erdogan when he attempted on behalf of Turkey to get Hamas involved in the Arab-Israeli peace process, a move which some policy analysts though was a bridge too far.

He remains a friend of both Hamas and the Ikhwan (Muslim Brotherhood) particularly the Syrian branch of the latter. He was then best known in Turkey for a chunky book called Strategic Depth arguing that Turkey is emerging as a major world power on the international scene.

Since becoming foreign minister in May 2009, Erdogan has worked closely and effectively with Turkey’s experienced diplomats, proving an energetic and widely travelled foreign minister, but one whose main focus is almost entirely on the Middle East. The ministry has acquired a more Islamic tinge particularly among its younger generations and its senior echelons have been opened up to direct outside appointments, presumably of Islamists - though these have not happened so far.

Acquiring influence in the Middle East while working as a close ally of the Ikhwan has proved vastly more difficult than Davutoglu anticipated. Turkey currently has no ambassadors in Egypt or Israel, and is on uneasy terms with Saudi Arabia, Iraq, while its support for attempts to overthrow President Bashar al-Assad in Syria during the Arab spring have turned into a civil war, out of which the Islamic State emerged. Instead of having the “zero problems with neighbours” which Davutoglu promised on becoming foreign minister, Turkey finds itself ringed around with dangerous and intractable challenges from Ukraine southwards.

Opposition leaders consequently denounce Davutoglu as an unsuccessful foreign minister and this week taunted him with failure when news of his impending appointment to lead the government was announced. But Erdogan takes a longer term view, believing Turkey has emerged as a major Muslim and Middle Eastern power thanks to his foreign minister’s strategy.

However, it remains to be seen how Davutoglu will fare in domestic politics. Erdogan yesterday indicated that one of the reasons for selecting him was that he would help him carry on with the crushing of the “parallel structure” - the name he gives to the Gulen movement.

There has been a spate of arrests of police and other officials, thought to be close to the movement, over the last three weeks. They are accused of involvement in illegal phone tapping of the prime minister and his close associates including his family during 2013, culminating in the abortive December anti-corruption organizations.

But rooting out the movement across Turkey and perhaps forcing it to discard the schools and other institutions across Turkey which it controls will be a long and complex operation, not least since in formal terms the Gulen movement, like other Sufi orders, does not have a visible modern organizational structure. Last week claims surfaced in the Turkish press that the country’s intelligence organization has secretly compiled lists of members of all the Tarikats or Sufi brotherhoods. Erdogan himself and much of the cabinet are believed to belong to the Khalidi branch of the Naqshbandiyya movement.

Turkey’s chief of intelligence, Hakan Fidan, is being tipped for a key place in the new cabinet, perhaps as foreign minister or possibly as a deputy prime minister in charge of foreign affairs and intelligence combined.

The most interesting feature of the selection was a suggestion by Erdogan linking Davutoglu to the centenary celebrations of the Turkish Republic in 2023. That suggests a long tenure of office rather than a stop-gap position. Many of the AKP’s rank and file in the country expect Numan Kurtulmus, a heavy-weight conservative religious politician and economist to succeed Erdogan eventually.

Kurtulmus cannot do so at present, for although he is deputy party leader, he is not a member of parliament. Since he has the grass-roots personal following which Davutoglu seems to lack, excluding Kurtulmuş from taking over after the 2015 general elections might cause serious tensions inside the party.

Loyalty to Erdogan however is clearly the chief prerequisite for a new prime minister, and this Davutoglu, an Erdogan appointee at every stage of his career, possesses in abundance. Yesterday he told reporters that he was “loyal to the core” to the new president and no one doubts the sincerity of this.

Photo credit: Erdogan and Davutoglu (R) are seen during the congress in which Davutoglu was nominated as the new chairman of the AK Party (AA) 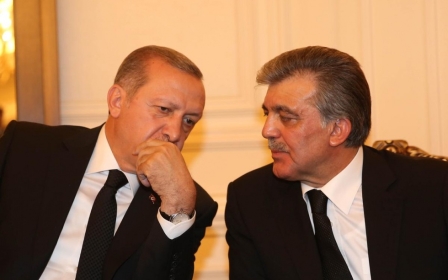