Democracy and the Arab axis of tyranny

Soumaya Ghannoushi
The Qatar-Gulf crisis is a battle rooted in the aborted first wave of the Arab Spring. So far, Arab despots have succeeded in curbing democratic change in the region, but their latest tactics come with much higher risks 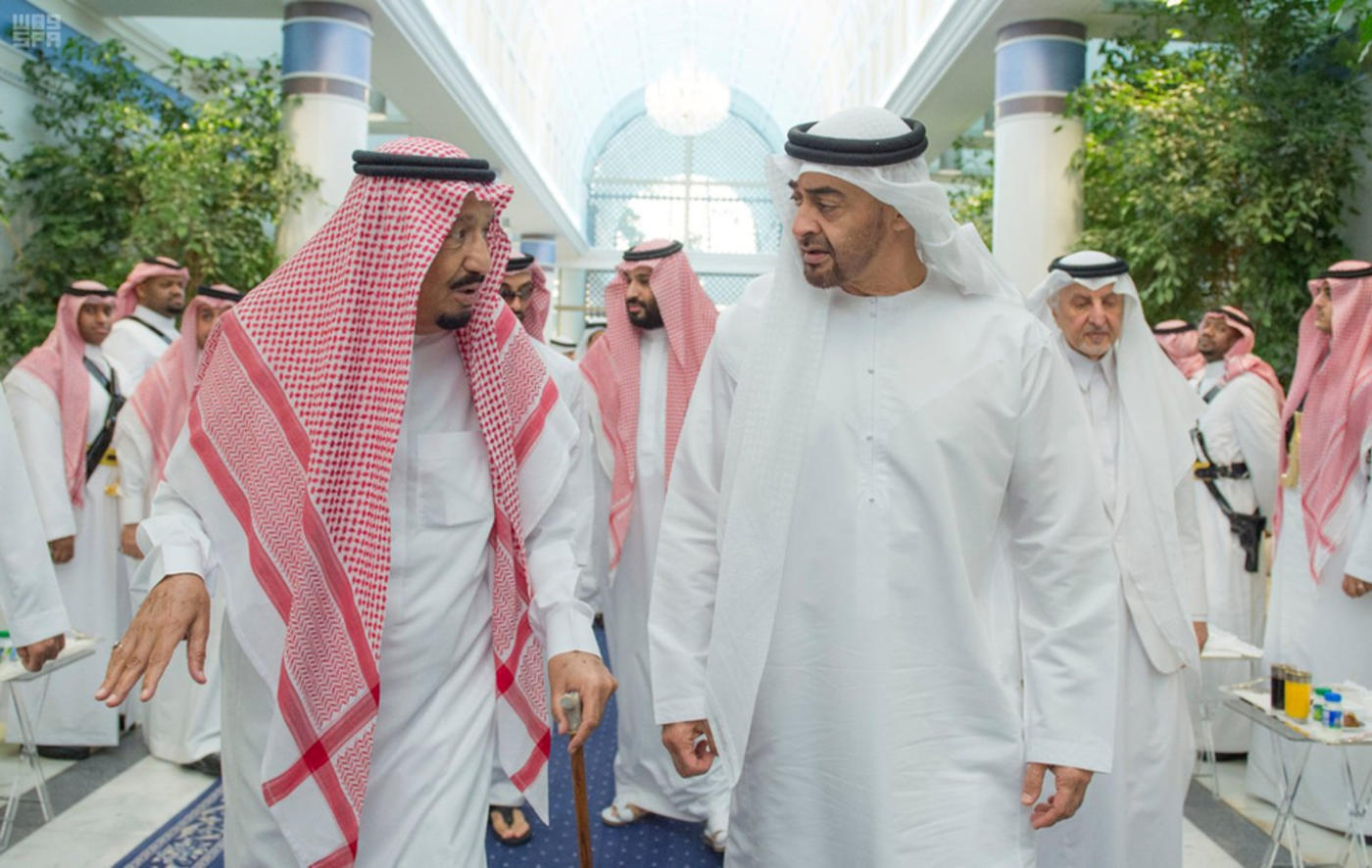 The current Gulf Crisis that threatens to destabilise the whole region didn’t pop out of thin air. Its origins lie in a much deeper rivalry rooted in the geopolitics of the Arab Spring, when people rose up and threatened to overthrow an existing order that favoured the preservation of tyranny.

Authoritarian rulers in the region took this as a direct threat to their power and thus began to invest their resources in a counter-revolutionary effort led by Saudi Arabia and the UAE.

Their neighbour, Qatar, home to the Al Jazeera news network, however, chose a different direction and decided to embrace change. Thus began a vicious contest in one of the world’s most strategic locations.

Saudi Arabia and the UAE have since spearheaded a multifaceted and largely successful effort to roll back the legacy of the Arab spring.

They were emboldened in 2013 when their allies in the Egyptian deep state pulled off a coup against the democratically elected president, Mohamed Morsi, who is currently languishing behind bars.

That successful episode led to a counter-revolutionary effort in Libya, where support is being provided to the brutal General Khalifa Haftar, who hopes to rebuild Libya into a military junta.

In Yemen, Saudi and its allies have tried to impose former president Ali Abdullah Saleh under a Gulf Cooperation Council-led initiative, before he switched loyalties and allied himself with the Houthi rebels.

For the Gulf-led counter-revolution, the message to its people is clear: either blind obedience to our absolute rule, or chaos and anarchy

Libya’s neighbour, Tunisia, cradle of the Arab Spring, has not been spared either. The UAE has been actively involved in seeking to destabilise and discredit the country's nascent democracy, which is the only functional Arab spring nation that remains.

Again, all this is calculated. For the Gulf-led counter-revolution, the message to its people is clear: either blind obedience to our absolute rule, or chaos and anarchy.

Anyone or anything that gets in the way of that calculus is deemed an existential threat. To these regimes, therefore, combating democracy is a matter of life or death.

Under the banner of political realism, right-wing centres in Europe and the US, and now the Trump administration too, have, unfortunately, reinforced this false narrative, by peddling the myth that authoritarian regimes in the Middle East act as a bulwark against terrorism, radical Islamism, and all out chaos. This, they maintain, is the best solution in a region unfit for freedom and democracy.

The truth, however, is that tyranny, which marginalises people’s grievances and aspirations, thus fostering despair of any way out or a viable future, is what pushes them into the arms of extremism.

Political conflict in the region largely stems from a religious and ideological polarisation between theocratic monarchies and a reformism that seeks to create a form of liberal Islamic democracy.

This theocratic Islam is today locked in an ideological civil war with the more reformist tradition, which originated in the 19th century and has striven to carve out an Islam that works in tandem with democracy, pluralism, women’s rights and freedom of expression.

The most liberal Gulf kingdom

Compared to its neighbours, Qatar has manifested greater openness towards the ideals of political participation and freedom of thought, speech and organisation, which lie at the heart of the Arab spring.

Arabs’ yearning for change, dignity and emancipation is only getting stronger, amid a bleak reality of economic and political failure, marginalisation and civil strife

Qatari women participate fully in public life; its media, with Al Jazeera as a prime example, is dynamic and relatively free, and its local and parliamentary electoral democracy has been steadily advancing over recent years.

It is indeed no exaggeration to say that Qatar is by far the most liberal of the Gulf’s kingdoms.

This is what lies behind the Saudi-UAE-led campaign against Qatar today, which recently culminated in the region’s most illiberal regimes cutting off diplomatic ties with the small nation and placing it under a painful economic embargo.

The axis of Arab despotisms has so far succeeded in curbing democratic change in the region by sowing chaos from Libya to Yemen. But this is a reckless game with unpredictable outcomes. A limited regional rivalry may easily spiral out of control and degenerate into dangerous civil conflicts and wider wars.

What is certain, however, is that Arabs’ yearning for change, dignity and emancipation is only getting stronger, amid a bleak reality of economic and political failure, marginalisation and civil strife.

The first wave of the Arab spring may have been aborted in much of the region, but others are already looming on the horizon.

- Soumaya Ghannoushi is a British Tunisian writer and expert in Middle East politics. Follow her on Twitter: @SMGhannoushi 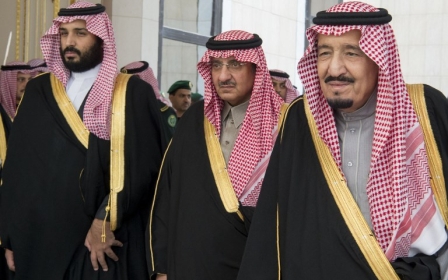