Digital strip-searching is unfit for purpose: Taking on Schedule 7 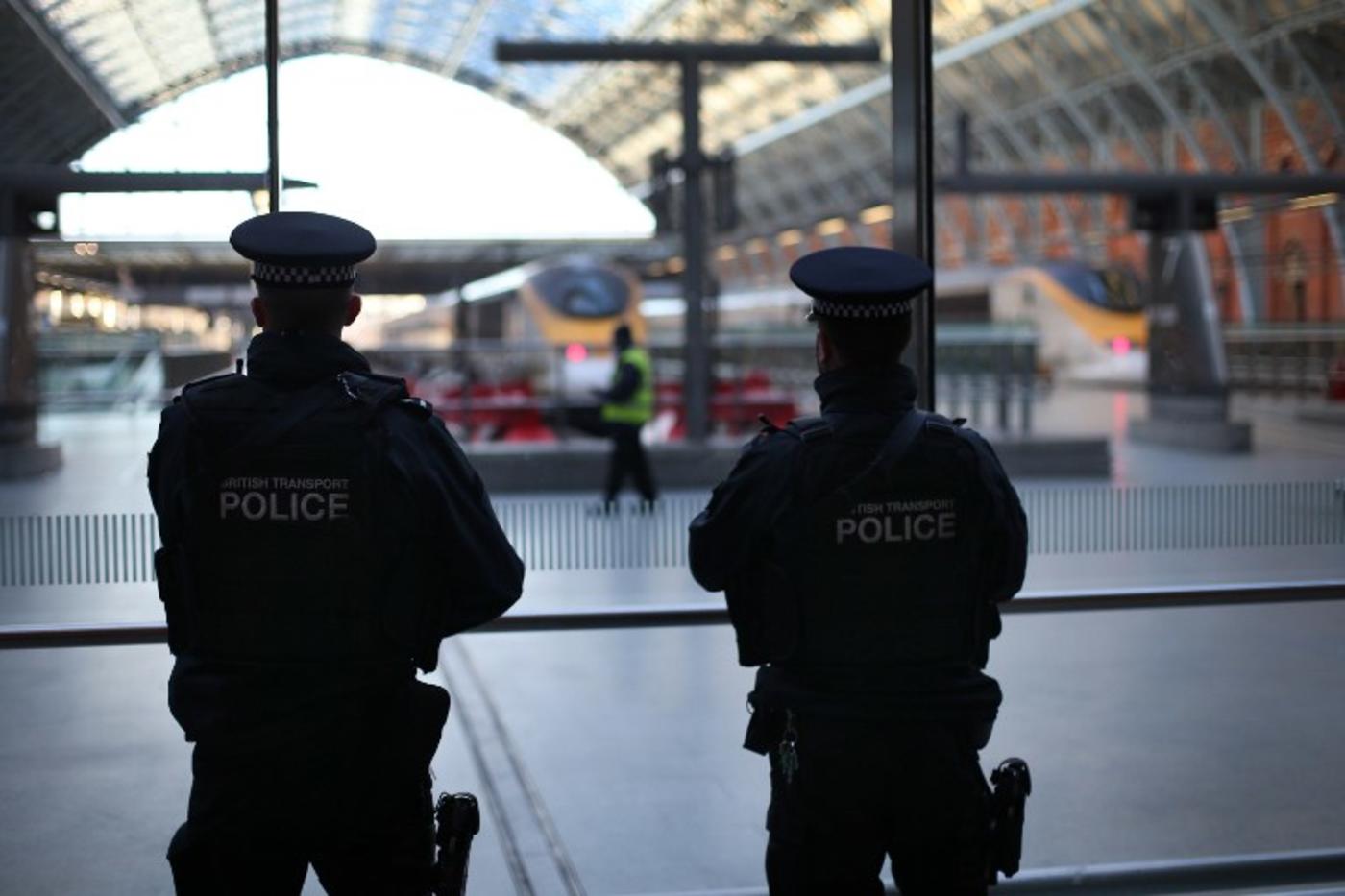 Last year, 20,000 travellers were stopped and questioned at ports of entry and exit in Britain under Schedule 7 of the Terrorism Act (2000). Only five of them were ever arrested. One of them was my colleague at CAGE, Muhammad Rabbani.

Rabbani was neither wanted by the police, nor did they suspect he’d committed any criminal activity. He was arrested because he refused to divulge the passwords to his electronic devices.

Since its inception, this law has been used against at least half a million people. Of those detained 88.4 percent are from ethnic minority communities

Speaking with me on LBC Radio on the morning this story broke, a chief police inspector commenting on the case said: “I have never met anyone who has been stopped under these laws.” I’m sure he was telling the truth.

Being subjected to Schedule 7 stops has almost become a matter of routine for many of Britain’s Muslim travellers. Since its inception, this law has been used against at least half a million people. Of those detained 88.4 percent are from ethnic minority communities; Asians are 42 times more likely to be stopped than any other group.

These facts alone should be enough to identify the racial profiling that occurs in Schedule 7 stops, especially as they are supposed to be random.

Yet, 2016 statistics show that only 0.02 percent of the stops have lead to an arrest. An even smaller number are charged with criminal offences, let alone successfully prosecuted and convicted. Using a sledgehammer to crack a nut, the law is heavily disproportionate against people deemed to be Muslims and is unfit for purpose.

Rabbani publicly stated that he had been detained over 20 times in recent years and has described the process of handing over devices and passwords as a “digital strip-search”.

CAGE was born out of the injustices in Guantanamo Bay and the secret prisons created following the war on terror. Human rights violations over the past 15 years detailed by freed prisoners and their lawyers related stories of horrific, unspeakable torture tactics that were employed chiefly by the Bush administration and in which many others were complicit, including Britain.

Even back then, handing over your password felt like an intrusive invasion of privacy. I didn’t know they’d try to torture it out of me - one day

Prisoners’ claims of torture were initially met with denial and contempt by the US and British authorities. They claimed it was part of al-Qaeda’s asymmetrical warfare strategy to undermine Western values, gain sympathy and avoid prosecution. Denials of torture persisted even after some American soldiers and CIA agents gave evidence about the abuse they hard been part of or witnessed.

George W Bush’s attorney general and his underlings redefined the very term “torture”. If it wasn’t “organ failure” or “death” they argued, it wasn’t torture. The now infamous torture memos that gave the political green light stated: "Federal laws against torture, assault and maiming would not apply to the overseas interrogation of terror suspects." Torture - a crime with an absolute prohibition in America, British and international law - was essentially legalised.

Just after taking office President Obama promised to put an end to torture but granted immunity from prosecution to all US personnel who had taken part, even after admitting “we tortured some folks”. The US Senate eventually published a report in 2014 detailing the cases of over 100 CIA torture victims. Admitting to wholesale torture was now a cathartic exercise in “learning from past mistakes”.

People could be tortured into giving false confessions that justified invasions of sovereign nations where more torture centres were utilised that in turn forged even more formidable, sophisticated and ruthless enemies than we had begun with. And no one would ever be held accountable.

That is why when Donald Trump repeatedly declared that he would waterboard captives and that “torture worked”, he knew he was safe. When it came to torture prosecutions, there was no precedent for the president to worry about.

Much has been reported about the case of British citizens held at Guantanamo and our own government’s complicity in torture too. After winning an out-of-court-settlement against the government, an independent inquiry into torture was launched along with an unprecedented criminal investigation of MI5.

In 2000, I was arrested in the first of numerous encounters with British counter-terrorism police. They seized my computer and demanded my password. I made the decision not to hand it over. In hindsight, that may have not been the best decision but, even back then, it felt like an intrusive invasion of privacy. I didn’t know they’d try to torture it out of me - one day.

The case went to court where the judge ruled that I was under no legal obligation to surrender my password. Two years later, however, at the US military prison in Bagram, Afghanistan, I was asked by FBI and CIA agents to reveal the very same password.

I had seen two people beaten to death by US soldiers. I had been hog-tied like an animal, stripped, beaten and kept in solitary confinement for months. I was sleep-deprived with the screams of a woman I was made to believe was my wife; and, I was threatened with rendition to Egypt or Syria. The request for the password had come directly from Britain. This time I couldn’t refuse.

It was the confidential testimony entrusted to him by a torture victim who had endured what I had, and far worse, that Muhammad Rabbani, as CAGE’s international director, was safeguarding.

My colleague’s case brings up many arguments about security overreach, rights to privacy and undue harassment when travelling. He may even have to go to prison for his stance. But to me, this case is simply about holding power to account. 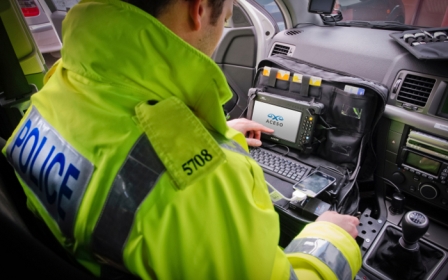 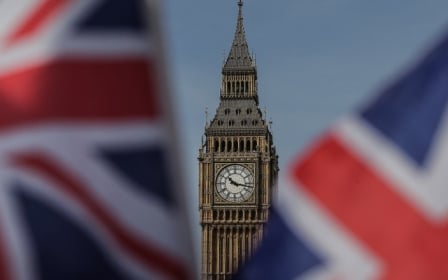 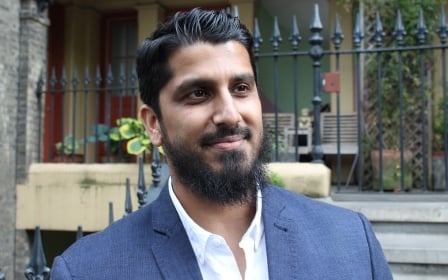