The double standards of Trevor Phillips

Peter Oborne
If you are determined to attack British Muslims for their religious beliefs, you must surely be consistent and criticise other religions as well 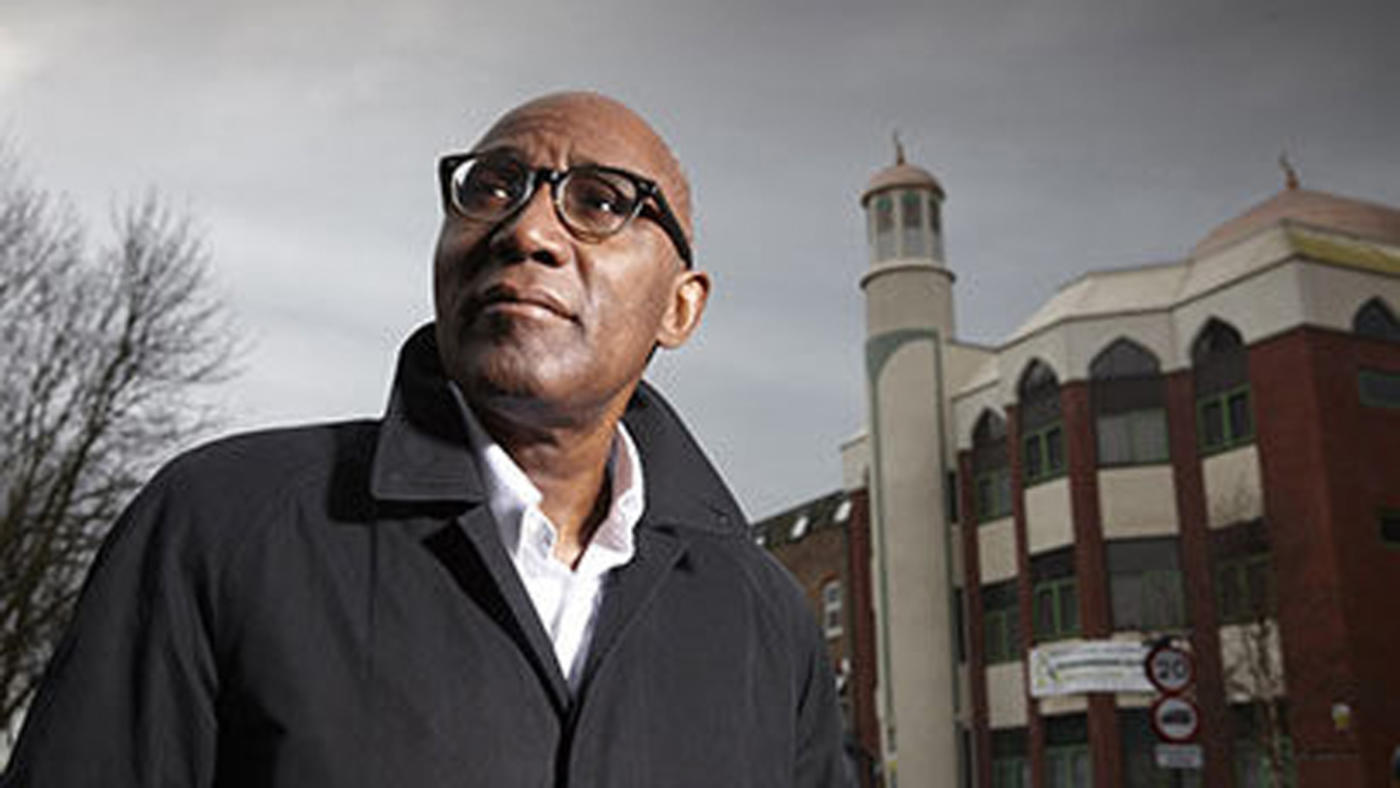 Nearly 10 years ago I presented a film about anti-Muslim bigotry for Channel 4 Television. The film demonstrated that it was permissible in 21st century Britain to talk about Muslims in a way that is wholly unacceptable in connection with any other minority group.

Some of our examples were shocking. Newspaper headlines could make almost any wild aspersion they wished against Muslims. This bigotry was not confined to tabloid newspapers.

Broadsheets were every bit as guilty. We investigated numerous stories of how "Muslims" had allegedly banned Christmas, spread disease, refused to treat hospital patients and so forth.

Every one of these stories turned out to be untrue. As we exposed them it started to dawn on us that different rules applied to Muslims than anyone else.

We realised that they now occupied the same position of a scapegoated minority as used to apply to the Irish, and before the Irish to the Jews. Homosexuals used to get the same treatment, mercifully not anymore.

We also suggested that there was a link between this hateful public discourse and street violence against Muslims (though such links are hard to prove).

So last night I turned on Channel 4 Television to watch Trevor Phillips’ survey of British Islam with proprietorial interest. Phillips is a thoughtful man and former chairman of the Equality and Human Rights Commission. (I know him slightly.)

Yet I was astounded to discover that his programme displayed worrying elements of the same bigotry that we at Channel 4 investigated 10 years ago.

Phillips’ polemic was much less offensive than some of the putrid headlines we exposed. But Phillips showed the same tendency to apply different standards to Muslims than to anyone else.

Much of Phillips’ argument boils down to the fact that British Muslims are different from the rest of us because they are socially conservative. To Phillips, a devout metropolitan liberal, this social conservatism is a terrible sin.

He claims that many British Muslims are out of step with the rest of British society when it comes to homosexuality, treatment of women, and religious devotion. The television presenter provided polling evidence of this - and I do not argue with his statistics.

But this revelation does not make Muslims as out of step with the rest of Britain as Phillips seems to think. Phillips could have carried out a similar poll of Conservative Party activists, of Roman Catholics, of orthodox Jews, or many other religious minorities and come up with something roughly similar.

Has Phillips, for that matter, ever been to rural Norfolk? I fervently urge him never to do so. His exquisite metropolitan sensibility would be unable to cope.

Yet I doubt that either Phillips or the Channel 4 executives who commissioned him would ever dare to devote a programme to attacking Roman Catholicism (or rural Britain) in the strident way they laid into Muslims last night.

And if they did they would have put in the powerful balancing points: they would surely have emphasised the deep spirituality, the sense of community, the great beauty of the ritual, the wonderful charitable and educational work done by the Roman Catholic Church.

But Phillips made no serious attempt to come to terms with the powerful family values, the integrity, the remarkable sense of community and patriotism of so much of British Islam.

Many members of the Cabinet were educated at all-male schools, exclusively attended by members of the white middle class (foreigners from Africa and the Middle East are allowed in if very rich and well-connected). They often belong to exclusive, all white, all-male clubs. In Phillips’ world this kind of insularity appears to be a sin – but only if committed by Muslims.

On terrorism and violence he was so confused and misleading that it would have been much better if he left the subject completely alone. He seemed to claim that there is a connection between religious piety and sympathy with violence. The British government’s Prevent strategy is based on this very assumption but (as I am sure that Phillips, a relatively intelligent man, is aware) this view is controversial and challenged by serious scholars. At the very least he should have made that clear.

I am afraid that Phillips’ claim that Muslims are sympathetic to "Syrian terrorists" betrays a troubling ignorance. The Assad regime defines much of the Syrian opposition as "terrorist". The British government has supported many of these very "terrorists" throughout the conflict.

Is Phillips saying it’s okay for the British government to support the Syrian opposition - but not ordinary British Muslims? If not what is he saying? He didn’t make it clear.

To be fair to Phillips, influential voices support him. One example is my fellow Daily Mail columnist Richard Littlejohn. In an article in praise of Phillips this week, Littlejohn told readers that "I’ve got Muslims friends and neighbours in North London."

That was reassuring. Littlejohn then added that "those who reject our liberal British values are always free to leave. We’re all going to hell in a hijab."

Prime Minister David Cameron is another who shares Phillips’ core analysis that there is a conflict between being a devout Muslim and being British. I profoundly disagree. I am a practicing Christian and emphatically do not accept that there is a contradiction between strong religious belief and British identity.

And if you are determined to attack British Muslims for powerfully held religious beliefs, you must surely be consistent. You have to criticise Christianity (and other religions) as well.

Phillips failed to explain why it was all right for a Roman Catholic, an orthodox Jew or a Norfolk villager to have socially conservative views - while Muslims with such opinions should be uniquely condemned. I am afraid that this inconsistency means that last night’s polemic turned into an unpleasant example of the Islamophobia I exposed for Channel 4, 10 years ago.

It was also an example of a paradoxical new phenomenon which cries out for further investigation - liberal intolerance. Channel 4 executives in their smart central London office and public figures like Trevor Phillips do not represent all of this country. It is time they remembered that many Britons, whether or not they are Muslim, feel uneasy and suspicious of their metropolitan liberal values.