The Egyptian-Israeli ties that will outlive Sisi

Yossi Melman
As fighting in Sinai rages on, once clandestine Egyptian-Israeli intelligence coordination - and the decades old strategic alliance - grow ever stronger 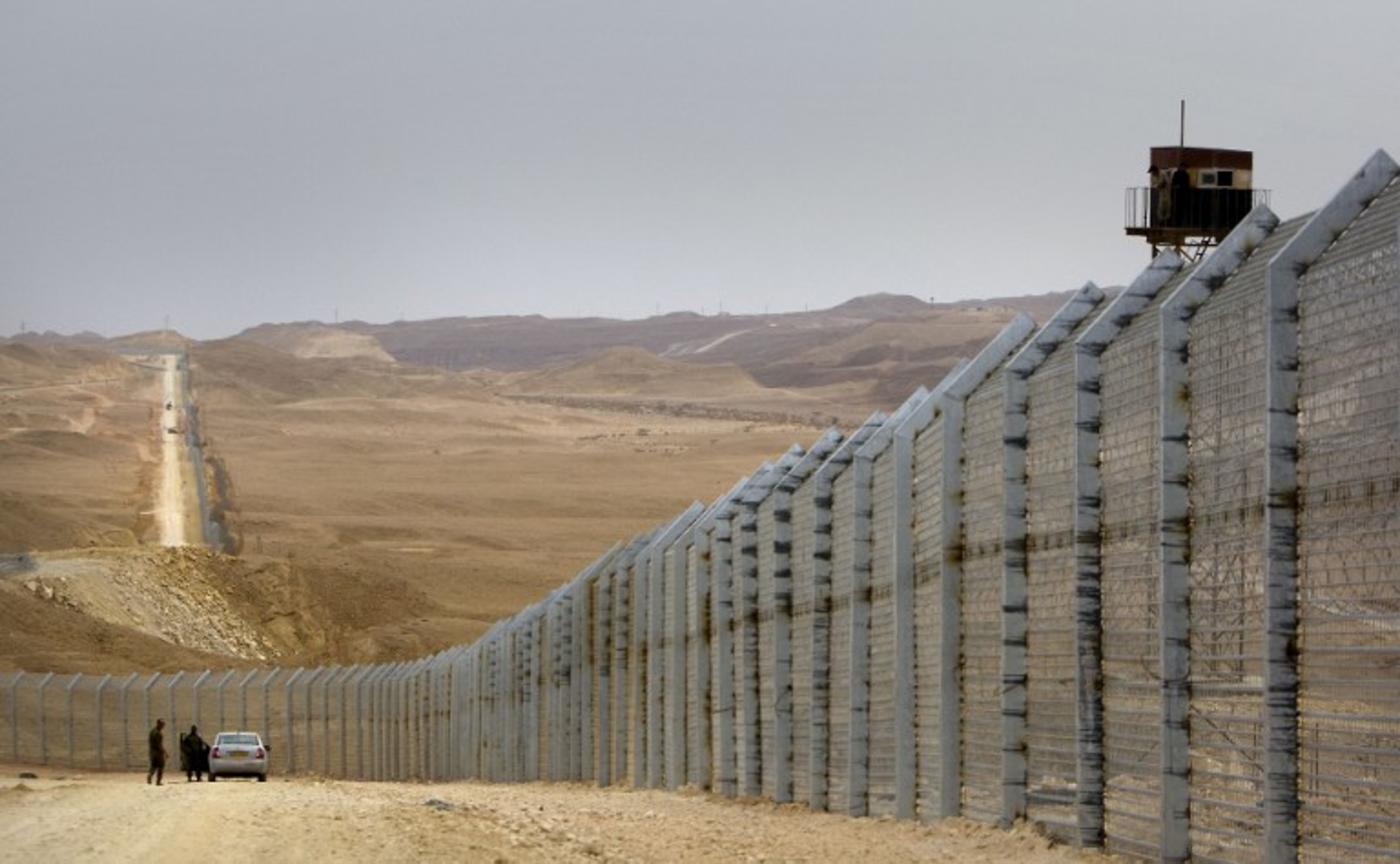 Next month, Vienna will host the 60th annual meeting of the General Conference of the International Atomic Energy Agency (IAEA), the highest policy-making body of the UN nuclear watchdog.

Over the past three decades, in an annual ritual, the Arab League led by Egypt has tabled a resolution on multiple occasions condemning Israel for its refusal to join the Non-Proliferation Treaty and to force it to open its nuclear reactor in Dimona for IAEA inspection.

The resolution has always been rejected as a result of a US-led coalition of member states which has rushed to shield Israel.

This year, Israel probably will not need US help. According to sources in the Israeli Foreign Ministry and the Israeli Atomic Energy Commission (IAEC), Egypt in an unprecedented move has agreed not to table and advance the resolution.

Cairo’s surprise decision is a result of the recent visit to Jerusalem by Egyptian foreign minister Sameh Shukri and his meeting with Prime Minister Benjamin Netanyahu who is in charge of the IAEC and Israel’s nuclear policy.

The Egyptian change of heart regarding Israel’s nuclear programme is just one public aspect of the much deeper clandestine relations between the two countries.

In Israel, relations with Cairo are defined as a “strategic alliance” and its importance to the national security interests is only second to the Israeli-American intimate ties.

The peace treaty between the two countries, signed under US sponsorship in 1979 during the rule of President Anwar Sadat and one which survived many upheavals during the era of his predecessor President Hosni Mubarak, is an essential part of Israel’s national security.

The peace and tranquillity on the 200km-long border freed the Israeli army from the burden to keep a substantial portion of its troops in the south. In turn, Israel was able to beef up its forces to face the challenges in the northern front with Syria and Lebanon and also send troops to police missions in the occupied West Bank.

In that sense, President Abdel Fattah al-Sisi is an important ally. Since he came to power three years ago, the military-security ties between the two countries, based on shared perceptions and interests, have risen to new heights, much higher than during the Mubarak years.

The two governments see the Gaza-based Palestinian Islamist movement of Hamas as a common enemy. In the last war between Israel and Hamas in the summer of 2014, it was Sisi and his generals who blocked almost every idea to end the hostilities if they contained a shred of achievement for Hamas.

Thus it was Egyptian stubbornness more so than an Israeli desire to prolong the war and the suffering of civilians for 51 days.

Since the war, Egypt has rarely opened the Rafah crossing border. The burden of the humanitarian aid and daily supplies to Gaza are on Israeli shoulders.

In fact, Gaza is much more under an Egyptian siege than an Israeli one. It is Egypt which refuses the use of its port in al-Arish in northern Sinai for goods and commerce with Gaza, leaving the Israeli port of Ashdod as the main gate to ferry goods to Gaza.

Helping hands in the Sinai

But more than anything else, the intimate ties are rooted in the war against the Sinai based terror group of al-Ansar Beit al-Maqdis. This group, mainly focused in northern Sinai, emerged in the twilight of the Mubarak regime and prospered under the presidency of Mohamed Morsi.

When Sisi came to power, he declared war on the group which since then pledged allegiance to Islamic State group leader Abu Bakr al-Baghdadi and changed its name to “Sinai District of ISIS”. According to both Israeli and Egyptian intelligence agencies, the group has been supported by the military wing of Hamas which, in turn, is financed and equipped by Iran.

The war against IS in Sinai has not gone very well for the Egyptian security services and army. It resulted in death of at least 500 Egyptian soldiers, the destabilisation of Sinai and tremendous financial loss from the steep drop in tourism.

To improve and upgrade its war, Egypt had to ask for external assistance. American (NSA), British (GCHQ) and French intelligence agencies agreed to help.

But that was not enough. Egypt also asked Israeli intelligence and military to lend a hand. Israel gladly agreed – not only because it helps to upgrade the secret relations, but also because it serves Israeli security interests to uproot the terrorist threat of IS from its southern border.

In the past, according to Egyptian and Israeli intelligence and Israeli Maj-General Yoav Mordechai who is in charge of Palestinian Authority and Gaza coordination, IS terrorists fired rockets against the southern Israeli port of Eilat in the Red Sea and, on missions on behalf of Hamas, infiltrated Israeli territory and attacked military outposts.

In both countries, Israeli assistance was kept top secret until it was recently revealed by reports in the international media. According to the reports, Sigint unit 8200 of Israel’s Military Intelligence is assisting Egyptian intelligence in intercepting and monitoring terrorist conversations and communications while Israeli drones are occasionally called to participate in attacks against IS terrorists in Sinai.

This close cooperation is coordinated in regular meetings between army officers in the two countries as well as intelligence officers. Mossad chiefs in the last two decades have met from time to time with their Egyptian counterparts either in Cairo or Tel Aviv.

It is only natural that Israeli military and intelligence personnel who are in charge of maintaining and cultivating relations follow reports about economic, social and political problems which Sisi faces very closely.

If he is forced to resign by domestic or external pressure, it would be a great loss for Israel.

However, Israeli officials are also confident that if Sisi steps down, whoever replaces him – and it will be most probably another military man or someone supported by the army - will pursue more or less the same policy.

Surely, the war against IS in Sinai is a deep Egyptian interest.

Photo: Egyptian border guards (R) observe from a watch tower as their Israeli counterparts supervise the construction of a border fence along Israel's border with Egypt near the Red Sea resort town of Eilat in February 2012 (AFP) .