Amr Darrag
Given the economic disaster under Sisi, the changes demanded by the IMF will almost certainly wreak havoc on the majority of Egyptians 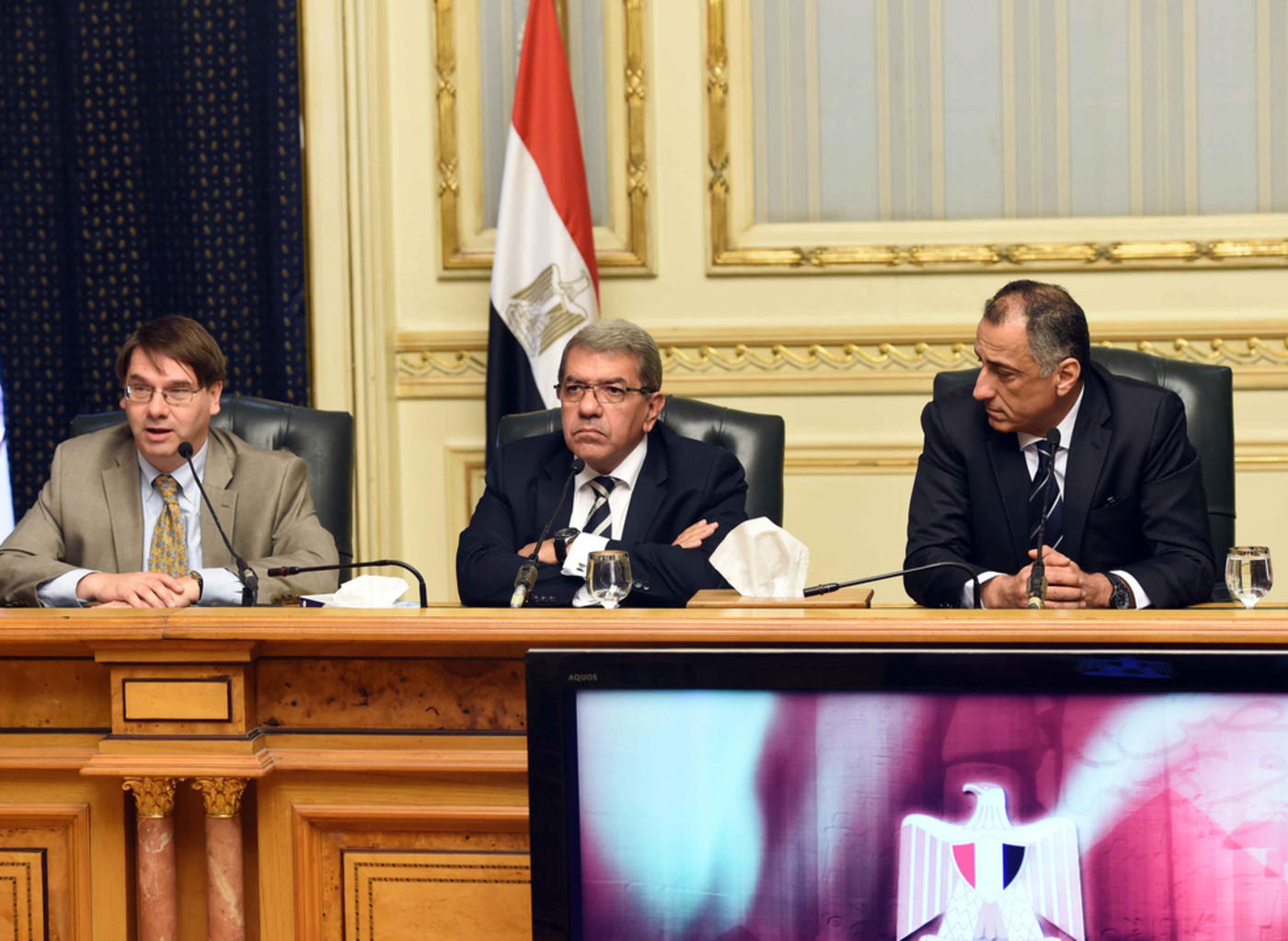 The IMF recently announced an agreement in principle to provide the Egyptian regime with the second largest package in the international lender's history. It is three times as large as the previous package offered to Egypt during the short-lived Mohamed Morsi presidency.

Egypt first entered into negotiations with the IMF shortly after the 2011 revolution. However, after broad-based opposition by Egyptians across the political spectrum to the harsh terms demanded by the IMF, negotiations were put off. Under the Morsi presidency, negotiations resumed with the objectives of securing an IMF loan to bolster the economic credentials of the country and encourage further injections of foreign capital, both loans and direct investment. The total package negotiated at the time was $4.7bn.

The initial IMF demands were opposed by the Egyptian government as likely to have a disproportionate impact on lower and middle income Egyptians. The Egyptian government presented a counter-proposal that mitigated the impact on poorer Egyptians and still met two key demands: reducing the budget deficit to 9.5 percent of GDP and restructuring the subsidy regime. The government developed a mechanism for food and fuel subsidies that targeted end-users rather than distributors and retailers thereby reducing the potential for waste and corruption.

In June 2013, the IMF backed out of the negotiations on the pretext of insufficient political support from the opposition for the IMF package. Furthermore, it demanded a hike of the sales tax to 12.5 percent, which was not acceptable to the government due to its direct negative impact on low and middle-income families.

The IMF is making more demands: an end to the subsidy regime, implementation of VAT, reduction of governmental jobs and devaluation of the Egyptian pound. Given the massive deterioration in the Egyptian economy under the military government of Abdel Fattah al-Sisi, these changes will almost certainly wreak havoc on the majority of Egyptians, 95 percent of whom earn less than $14 per day, and more than one quarter of them earn less than $1.5 per day.

But beyond the impact on large strata of society, the important question to pose is whether this package will actually lead to an improvement in the moribund Egyptian economy. To answer that question, one must first ask another question: why is the Egyptian economy so moribund?

Under the presidency of Mohamed Morsi, foreign exchange reserves hovered at around $16bn, the Egyptian pound mostly traded around 6 pounds to the US dollar and there was no gap between the official and black market rates. The economy made modest gains and inflation was a reasonable 6.9 percent.

Today, three years after the violent coup of 2013, foreign exchange reserves remain at $15.5bn, but that number is almost entirely made up of foreign government deposits due to be paid in two to five years. Inflation has doubled to 14 percent, a seven-year high, and the Egyptian pound has lost half of its value in three years, trading at nearly 13 pounds to the dollar with a severe shortage.

The official exchange rate stands at a Kafkaesque 8.75 pounds to the dollar; that is the gap between the official and black market rates is almost 50 percent of its value. Egypt’s foreign debt has now soared to $53.7bn. The combined domestic and foreign debt now stands at over 100 percent of the GDP with another $30bn being added as a result of the IMF package, which requires an additional $6bn annually to successfully implement the envisioned program.

Debt servicing currently eats 31.5 percent of the budget and this will only soar with the additional debt. And, ironically, the IMF has now dropped any pretence of requiring societal and political consensus to approve the package.

But this morbid account of the state of the Egyptian economy does not answer the underlying question of why it has come to this sad state.

There are three basic reasons that account for the current state of the economy and none of them is likely to improve as a result of the IMF deal.

First, the regime is corrupt to the bone. The government’s own loyal auditor announced that the estimated income lost to corruption totalled 600 billion pounds ($67bn) over four years. He was promptly sacked and prosecuted for harming Egypt’s image. The corruption is more than a symptom of political life, it is a structural feature of this regime that depends for its survival on paying off those that support it, whether crony pseudo-capitalists, security forces or other vested interests.

Second, there is no economic vision for the country. The military has achieved a near total monopoly over economic life, thereby choking private enterprise and is focused on Soviet-era mega projects in the deluded belief that propaganda and growth are in fact one and the same thing.

Finally, this is a brutal, repressive and exclusionary regime that has engendered both legitimate peaceful opposition to its policies and practices as well as terrorist activity that threatens vital interests like tourism and the Suez Canal.

The IMF is unconcerned about the structural reasons for the economy’s near-death experiences. And yet, it is obvious that a substantial portion of the money that will be injected into the Egyptian economy will go to line the pockets of those in power, and some to cover the short-term accounts deficit, including debt servicing.

But the consequences to Egyptians of this package will be devastating, creating further instability and societal breakdown.

Over the past three years, Egypt received some $50bn from its Gulf sponsors and the economy has progressively flirted with complete disintegration. As the annual need for hard currency to secure imported basic needs of Egyptians now exceeds $80bn, with limited resources after the collapse of the tourism industry and lack of foreign investment, even if Egypt secures another $30bn over the next three years, there is absolutely no reason to believe that this constitutes anything other than “throwing good money after bad”.

- Amr Darrag is a former Minister of Planning and International Cooperation in Egypt. 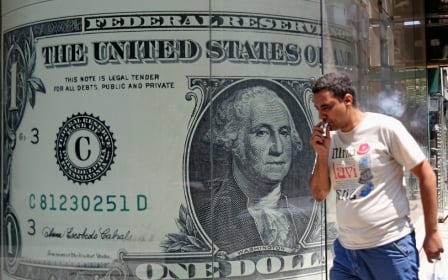