Rachel Shabi
Europe’s changed diplomacy towards Israel in the aftermath of the Gaza war is encouraging, but does not go far enough 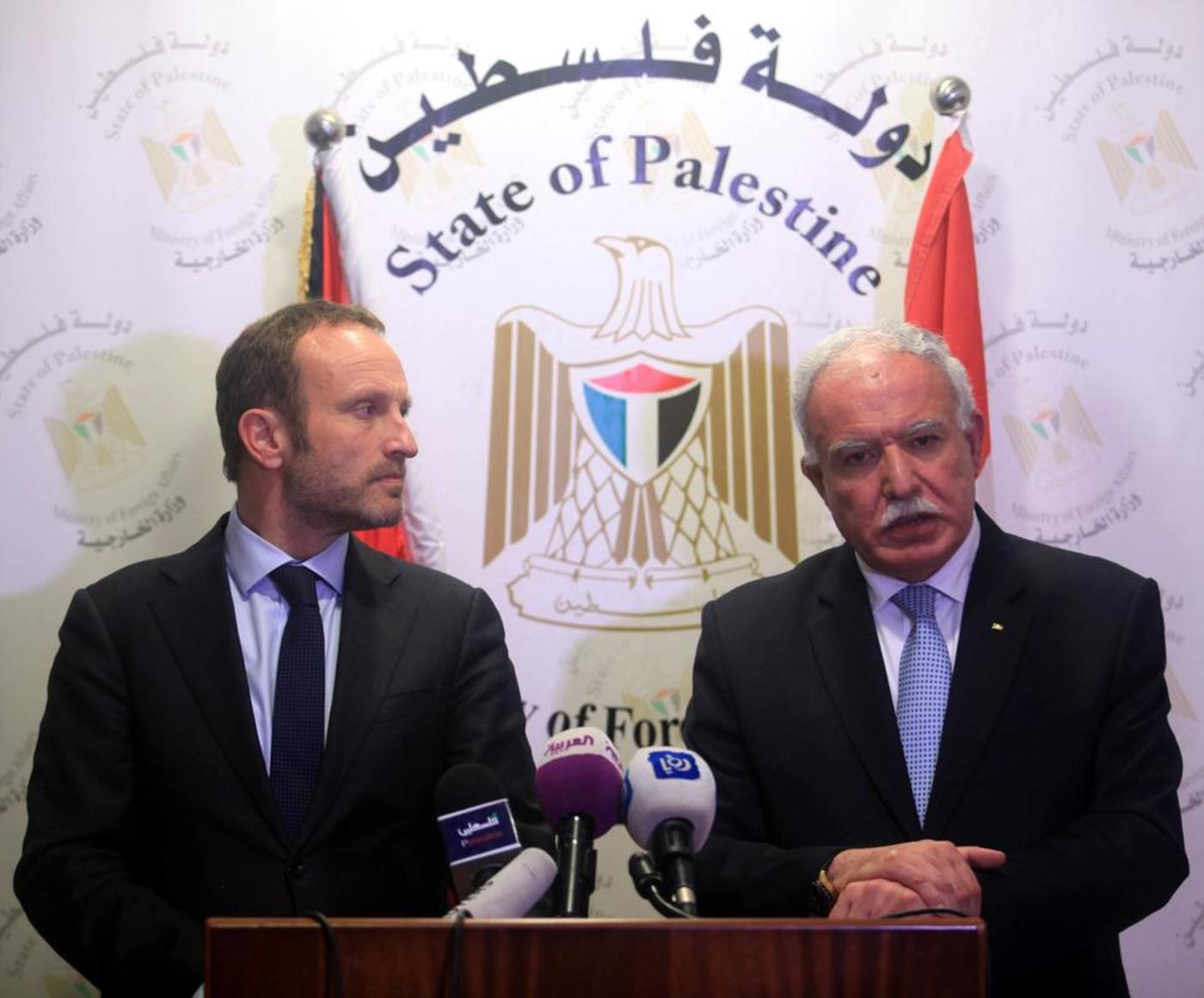 “The more things change, the more they stay the same” - a proverb clearly illustrated by the grinding Israeli-Palestinian conflict. Israel’s war on the Palestinian Gaza Strip this summer looked like a tipping point, a red line; all those phrases that denote an irreversible change.

The assault in July, more deadly than the previous two onslaughts in the past five years, devastated the tiny Palestinian enclave and shocked the world with terrible images of death and loss. Over 2,200 Palestinians were killed during that seven-week war, a quarter of them children; thousands more were injured, while 20,000 homes were destroyed, creating what Chris Gunness, spokesman for the United Nation’s Relief Work’s Agency in Gaza, has described as a “displacement crisis” affecting a quarter of the Strip’s population. The scale of the destruction - which may cost over $6 bn to repair - is so huge as to be incomprehensible.

Condemnation flowed at the time. Several Latin American nations moved to break ties with Israel and the accusations of Israeli war crimes in Gaza are now mounting. Meanwhile, the collapse of negotiations brokered by US envoy, John Kerry, curdled already sour relations between Israel and the US, and the accelerated, seemingly nose-thumbing expansion of illegal Jewish settlements has alienated even stalwart friends of Israel.

Speaking during the UK parliamentary debate on a non-binding vote to recognise Palestine (which passed with an overwhelming majority), one Conservative MP, a long-time Israel supporter, said that Israel’s continued settlement expansion “outraged me more than anything else in my political life.” Sweden became the first Western European state to recognise Palestine last month, and several other countries are due to vote on the same subject.

Now, amid deadly clashes in Jerusalem, the West Bank and northern Israel, deadly “vehicular terror” carried out by lone Palestinians, and the on-going daily violence of the occupation, events in the region may have created the impression that, with its war on Gaza, Israel precipitated a chain reaction, arousing international responses that it now cannot stop.

Well, that is how it looks from the outside. For Israel it is a different story: “It hasn’t really landed here yet,” says Israeli analyst, Dahlia Scheindlin, who adds that, while it is clear that Gaza “was a turning point for the international community,” the Israeli government’s take, which permeates the public conversation too, is an increased defensiveness over the nation’s actions.

In a kind of self-fulfilling prophesy, the more Israel’s actions are condemned by the international community, the more Israel has been inclined to see this as confirmation that “everyone is against us” and that the country is going it alone.

This view is constantly reinforced by mainstream Israeli media which, if it mentions European actions to do with the conflict at all, does so only to hurl accusations of anti-Semitism. However, veteran Israel journalist and al-Monitor columnist, Akiva Eldar suggests that the measures taken by Europe are too tame to be taken seriously by Israel: “They need a bigger hammer,” he says, “much bigger than the one Europe is prepared to use.”

Commentators note that European tools used to signal policy shifts in this arena fall into two categories: rewarding the Palestinians, or “punishing” Israel for actions that flout international law. Moves to recognise a Palestinian state are welcomed by many, but don’t necessarily have a tangible bearing on Israelis, who do not make a link between, say, continued Israeli settlements expansion and their own personal economic welfare - because they don’t have to.

The harsh words and Ikea furniture put-downs pouring out of the Israeli foreign ministry over Sweden’s decision to recognise Palestine are premised on fears over shifts in a power dynamic in the field of international diplomacy. But for immediate, stop-and-think impact, the Europe Union’s decision last year that future agreements with Israel should exclude the occupied territories was an earthquake.

Now, what remains of the Israeli peace camp is calling for more of both types of action from Europe.  Days ago, over 600 Israeli public figures called on Denmark to recognise Palestine in its forthcoming vote on the subject, describing this as a move that would assist “Israel’s future.”

For Eldar, who notes that he is speaking as an Israeli patriot, more punitive steps over Israel’s increasingly rapacious settlements project are what’s required. “Israel is behaving like it is addicted to the status quo and occupation, and what we need is not someone who will write us cheques to buy more drugs,” he says. “A real friend doesn’t write cheques if you are addicted to drugs - a real friend will drag us all the way to rehabilitation.” 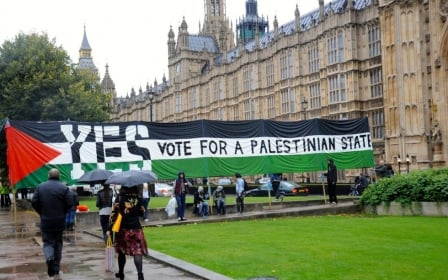