Feeding off terror: More security, fear and bombing will not end this

Roshan Muhammed Salih
If we really want to stop attacks like the one in London this week, we need a counter-terrorism strategy that doesn't rely on Islamophobia 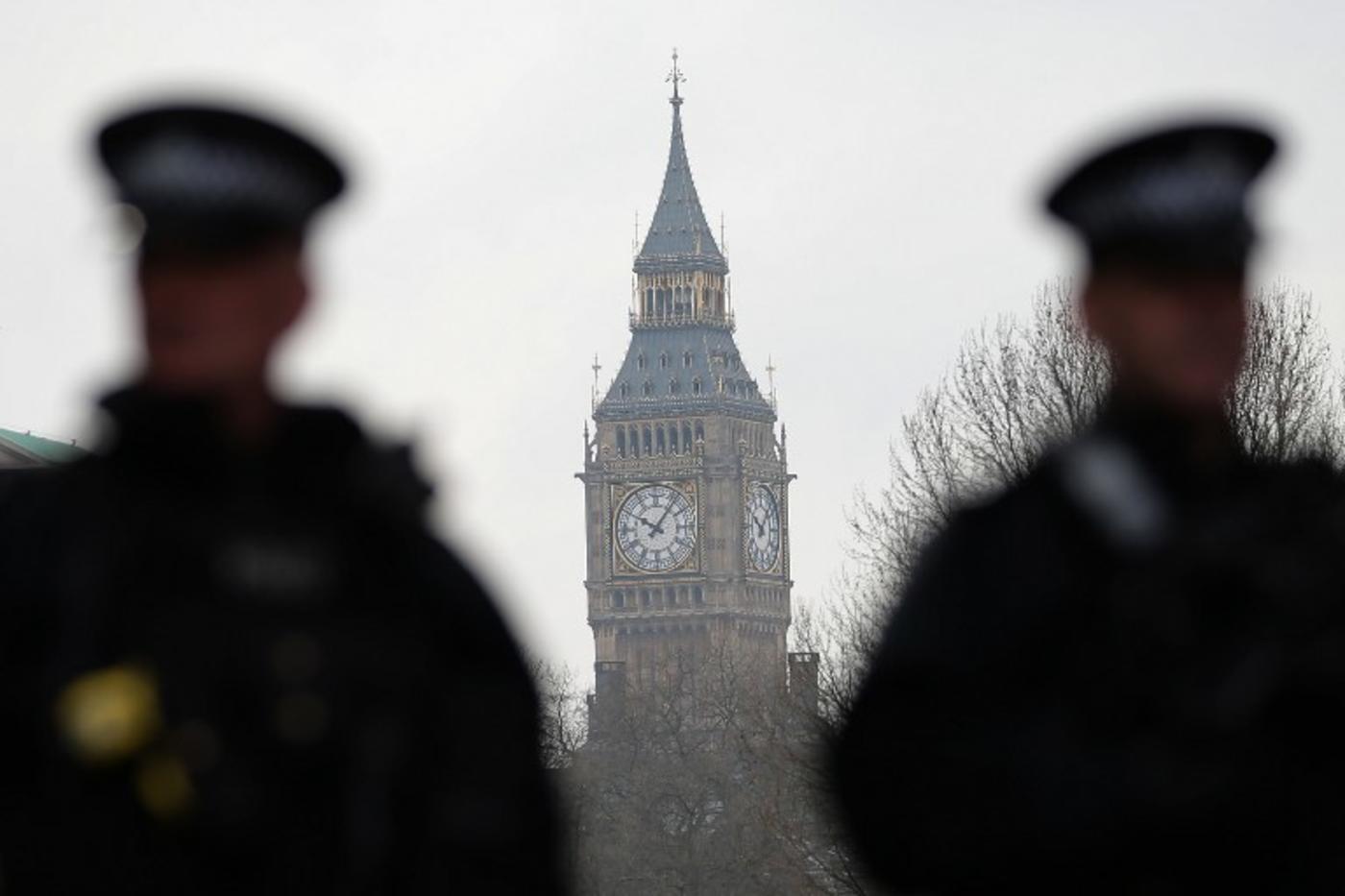 The clear winners from Wednesday's terror attack in London which killed five people are the counter-terrorism and Islamophobia industries.

Prime Minister Theresa May announced the day after that policing and security measures would be beefed up in response. Addressing the House of Commons and using emotive language, she framed the attack as an assault "on free people everywhere".

The working assumption, she then went on to say, is that the attacker was inspired by "Islamist ideology" and the "threat from Islamist terrorism is very real".

Over the next five years, an extra £2.5 billion will be invested in building global security and intelligence networks, employing over 1,900 additional staff at MI5, MI6 and GCHQ

So policing, she said, will be stepped up to protect communities across the country with more armed police on the streets. Government spending on counter-terrorism will increase by 30 percent over the course of this parliament.

And, over the next five years, an extra £2.5 billion will be invested in building global security and intelligence networks, employing over 1,900 additional staff at MI5, MI6 and GCHQ and more than doubling the global network of counter-terrorism experts.

No one, of course, could possibly argue against this strategy amid the emotional frenzy of the attack which claimed innocent lives. But make no mistake: it is attacks such as Wednesday's that keep the counter-terrorism and Islamophobia industries in business.

Ever since the War on Terror began in 2001, Britain has seen the inexorable rise of the counter-terrorism and Islamophobia industries, which in my opinion have a symbiotic relationship.

What do I mean by the Islamophobia industry? I'm not talking about wackos like Tommy Robinson who spread their anti-Muslim ire on social media. I'm talking about the men and women in suits who populate the mainstream media and security or counter-extremism think tanks, and who spread fear of Muslims and Islam using sophisticated language and mendacious arguments.

Exploiting the fear that the Islamophobia industry creates, the politicians and spooks then enact the policies that actually oppress Muslims, such as the Prevent strategy which is nothing but state-sponsored Islamophobia.

The strategy of the Islamophobia and counter-terrorism industries is clear: put the emphasis on the Muslim community to "sort out its own house"; focus on certain aspects of normative Islam - such as sharia law, an Islamic state or the idea that homosexuality is a sin - and conflate those concepts with bombing and terrorism; and, of course, completely ignore factors behind radicalisation such as Britain's murderous foreign policy as well as rampant Islamophobia, racism and disenfranchisement.

Foreign policy is, of course, the biggest elephant in the room. The mere mention of it invites instant opprobrium and accusations that you are justifying terrorism. And amid the hysteria, the actual point is lost.

A sense of perspective

Quite frankly, we need to put things into perspective. Britain is a stable, secure and prosperous country which has no major external or internal threats (apart maybe from Scottish independence).

When a terrorist attack happens in the West, we get instant condemnations, solidarity hashtags and flags being lowered to half-mast. But the fact is that the real victims of terrorism are those in the Middle East who suffer from it on a daily basis with hardly anybody ever noticing, often because of the consequences of Western foreign policy.

Al-Qaeda or the Islamic State (IS) group may be able to kill a few people every now and again by iconic landmarks, but that hardly poses a threat to our democracy or way of life. But an excessive security response directed against an entire community to a criminal act could do exactly that.

So perhaps it suits the Islamophobia and counter-terrorism industries to have a real, albeit low-level threat, with the occasional attack succeeding? That way, they can all stay in jobs without the security of this country ever being seriously threatened.

That said, I do acknowledge that there is a real (although limited) threat to this country from dangerous fanatics with a warped ideology who claim to be fighting a jihad. I am a British citizen and, like anyone else, I could have been killed on Wednesday in a place I go to frequently. I, too, want to stop the bombs going off and the attacks from taking place.

But the question is how do we realistically make that happen? The state's response - to whip up fear of the "Islamist bogeyman" and to increase policing and monitoring of Muslim communities while pursuing aggressive foreign policies - clearly isn't working because plots continue to be hatched. Moreover, it is impossible to stop every "lone wolf" attack which can be conducted with a minimum of preparation and planning.

I want to see a holistic counter-terrorism strategy which addresses the root causes of radicalisation, including foreign policy and Islamophobia

So I want to see a holistic counter-terrorism strategy which addresses the root causes of radicalisation, including foreign policy and Islamophobia; a strategy which is focused on catching real terrorists rather than a massive fishing expedition which antagonises the Muslim community by targeting them and their religion; and one which works in concert with grassroots members of the community rather than with token compliant brown faces who have no constituency within the community at all.

Then perhaps we might stop the bombs going off and build a cohesive society in the process. But if we follow the agenda of the Islamophobia and counter-terrorism industries, we only have more division and mayhem to look forward to.

- Roshan Muhammed Salih is the editor of the British Muslim news website 5Pillars, a journalist at Press TV, and the author of the new book Confessions of a Muslim Journalist.

Photo: Armed police officers secure the area near the Houses of Parliament in central London on 23 March 2017 the day after the 22 March terror attack in Westminster claimed at least three lives including that of police officer Keith Palmer (AFP)