Hezbollah faces fresh US sanctions - but they may cripple Lebanon 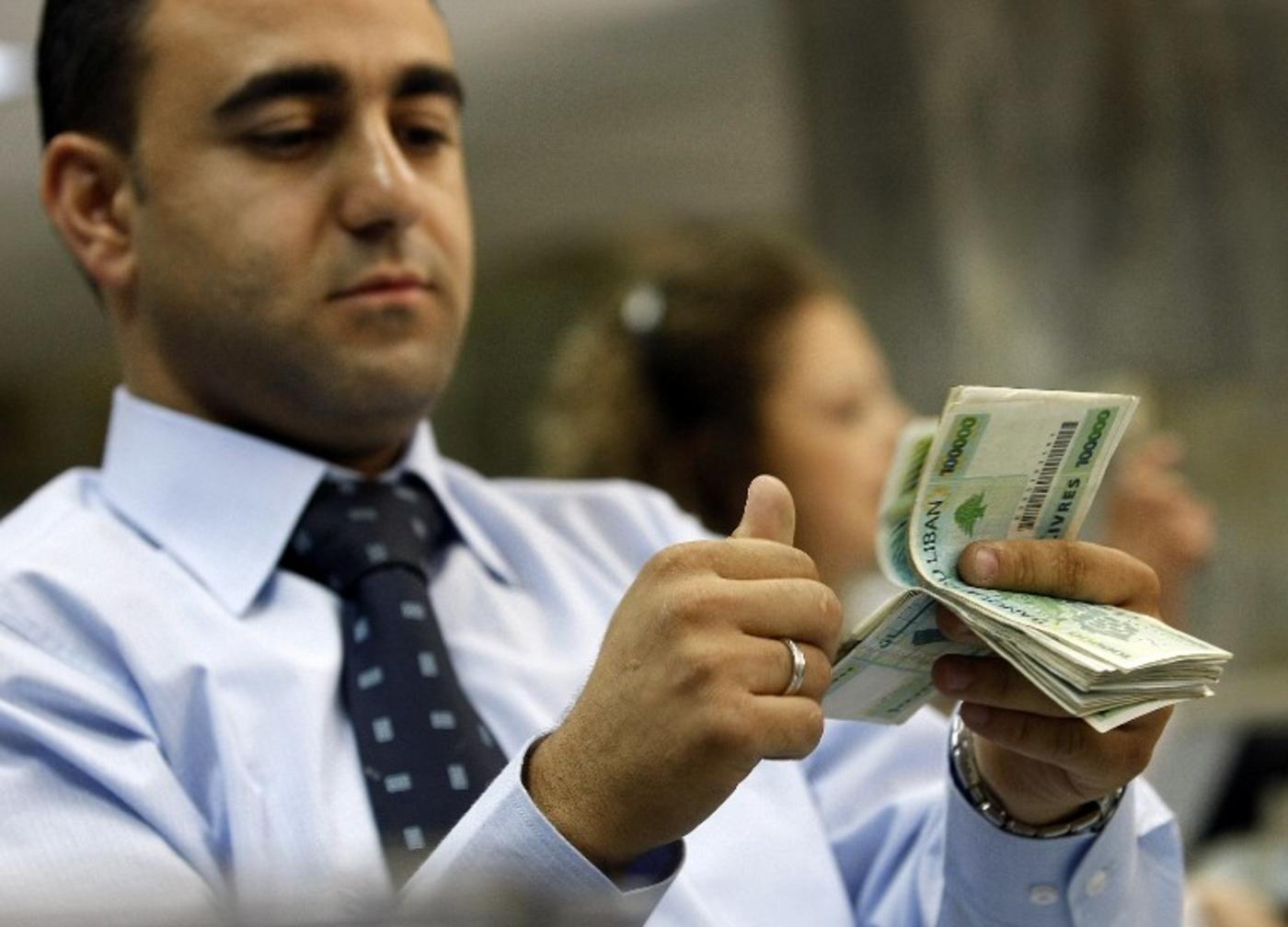 Since the 9/11 attacks, it's mostly been radical Sunni groups that have been branded by governments and the media as responsible for militant activities.

This singling out of Sunni Islam, however, is occasionally disturbed by the US government's issuance of financial sanctions against groups organically linked to the Iranian Revolutionary Guard Corps (IRGC). Hezbollah, the IRGC's Lebanese affiliate, has been foremost among them.

Accused of blowing up the US Embassy and Marine Barracks in Beirut in 1983 and an assortment of other violent acts, Hezbollah, a fully-functioning and legal political party in Lebanon, has been the target of financial sanctions, the most recent and inclusive of which is the law (Public Law No: 114-102) passed by the US Congress two years ago.

The Hezbollah International Financing Prevention Act, which placed major restrictions and measures on the Lebanese banking sector, seems to be under review by the US government, which is convinced of its shortcomings. Washington believes it needs urgently to widen the sanctions net and cripple Hezbollah, whose activities are no longer restricted to Lebanon but stretch to Syria and, according to some, to Iraq, Bahrain and Yemen.

These forthcoming revised sanctions have naturally set off alarm bells within Lebanese political and economic circles, which cannot afford to be further discredited and branded as patrons of terror.

Consequently, the government has dispatched several defunct parliamentary delegations to appeal to the US administration and to declare Lebanon’s commitment to abiding with these sanctions in a way which will not implode the economy.

The intended message was palpably heard by all sides concerned: continuing to implement these sanctions would not bode well for anyone involved

These lobbying efforts were augmented with more effective and practical outreach efforts by the Association of Banks in Lebanon (ABL), which naturally, and for practical purposes, wants to avoid having its member banks blacklisted merely for dealing with a client that happens to be a member of Hezbollah.

The ABL's somewhat overzealous implementation of these sanctions was soon checked when a bomb targeted a leading bank and physically damaged it. Although this scare tactic was never pinned on Hezbollah, the intended message was palpably heard by all concerned: continuing to implement these sanctions would not bode well for anyone involved.

It is against this backdrop that a delegation is in Washington this week to appeal to a more determined and less tolerant Trump administration that sees Iran and its allies as equally dangerous as Islamic State.

This delegation, headed by MP Yassin Jaber, a member of Speaker Nabih Berri's parliamentary bloc, will face an uphill battle. The newly proposed sanctions are rumoured to include additional individuals and entities including, possibly, Berri and members of his Amal Movement.

This seemingly routine financial measure could expand to eventually include more names and further burdens. It could, perhaps, destroy a Lebanese economy already struggling to stay afloat amid regional economic and political turmoil.

It may sound a bit far-fetched, but the natural progression and logic of these sanctions would suggest that the next name on this list would be Hezbollah's main Christian ally, the Free Patriotic Movement-FPM, whose founder happens to be Michel Aoun, the president of the republic.

While the Trump administration has not formally shown any hostile gestures towards Amal and the FPM, the debate on Capitol Hill about the sanctions could be indicative of escalatory measures that await if they continue to provide Hezbollah with financial and political cover.

These projections are further confirmed by the recent calculated decision to exclude Aoun from the Arab-Islamic summit in Riyadh this weekend, which US President Donald Trump will attend, and instead invite PM Saad Hariri. This intended breach of protocol is obviously a wake-up call to everyone in the region that the US-Saudi rapprochement will have direct repercussions for Hezbollah and its allies, especially in Lebanon.

Nonetheless, these sanctions can also prove counterproductive and may not damage Hezbollah so much as destroy Lebanon. Obviously, the main problem with the existing sanctions is not the lack of cooperation from the Lebanese banking sector or the Lebanese Central Bank, but rather that the Lebanese at large are being used as human, or in this case financial, shields by Hezbollah.

Just recently, Lebanese banker Antoun Sehnaoui, the chairman of Societe Generale de Banque au Liban SGBL, acquired Pikes Peak National Bank, based in Colorado. This purchase indicates that Lebanese banks are reputable and carry out legitimate dealings. It is, therefore, useful for US policymakers to refocus on the real problem rather than continue to burden Lebanon with sanctions that, at the end of the day, might empower, rather than cripple, Hezbollah.

The biggest bank which Hezbollah and its fellow travellers use to collect their funds has an address as well as a CEO, but neither is to be found in Lebanon or the Levant.

Anyone who truly wants to cut funding to Hezbollah needs to go to its source: the IRGC and its elaborate network of institutions, which continue to spread chaos in the region and remind everyone that terrorism truly has no religion.

Photo: A Lebanese bank employee counts money at a bank in Beirut (AFP)