How to hold Israel accountable for the crime of apartheid

Alaa Tartir
A new UN report concludes that Israel is guilty of policies that constitute apartheid and, therefore, crimes against humanity. Now it's time to act. 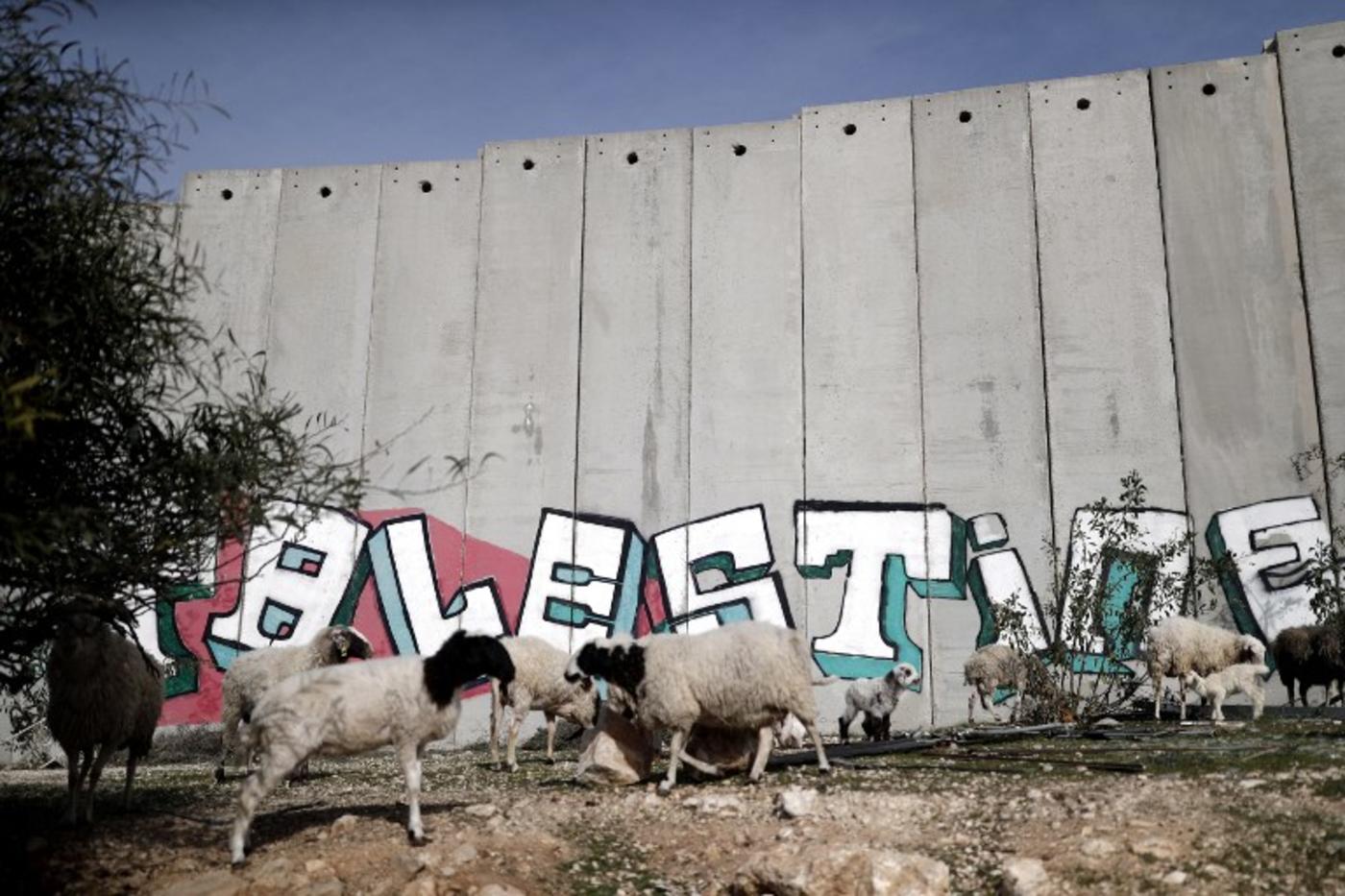 As the US administration engages in designing and implementing its “regional solution” to the Arab-Israeli conflict, and as the international community is “celebrating and remembering” the anniversaries of the 1917 Belfour Declaration, the 1948 Nakba, and the 1967 Israeli occupation of the remaining of Palestinian lands, they should question the nature of the “one-state reality” that exists in Palestine-Israel.

Any solution or analysis should start from the one-state reality - not to be confused with the one-state solution - its nature and policies, its apartheid structures and regime, and its settler colonial project in the occupied West Bank and Gaza Strip.

This is a crucial deliberation as the failures of the quarter-of-a-century-old Oslo Accords framework reveal where the problems lie and exposes the limitations and structural deficiencies of an approach that dismisses the root causes of the “conflict” and supports the normalcy of domination, colonisation, and apartheid.

Therefore, neither the old tools, nor the current frameworks can serve as a catalyst for a positive future change. Moving beyond the cycles of failure and impass requires serious engagement with new operational and conceptual framing of the “conflict” that has accountability, justice and equality as its core principles, instead of stability, slanted security and elusive peace.

The United Nations (UN) and its different bodies, as institutions for global governance, are particularly responsible for upholding these principles, despite their stark failure in implementing - effectively and justly - their own resolutions when it comes to Palestine-Israel.

Yet, they remain key players in the global governance systems and structures and their importance, especially when reformed and reinvented, is particularly relevant in the current new global order that is unfolding in the “Trump era” and its consequences on Palestine-Israel.

Beyond a reasonable doubt

Against this backdrop, the UN Economic and Social Commission for Western Asia (ESCWA) just released a significant and substitutional report on Israeli apartheid that aims to “promote compliance with international human rights law, uphold and strengthen international criminal law, and ensure that the collective responsibilities of the United Nations and its member states with regards to crimes against humanity are fulfilled”.

The report, Israeli Practices towards the Palestinian People and the Question of Apartheid, authored by professors and influential engaged scholars Richard Falk and Virginia Tilley, offers the international community and UN member states a very concise and clear conclusion: “Israel has established an apartheid regime that dominates the Palestinian people as a whole."

The report also concludes by stating that available evidence establishes beyond a reasonable doubt that Israel is “guilty of policies and practices that constitute the crime of apartheid as legally defined in instruments of international law”. This amounts to the “commission of a crime against humanity”.

Anchored in the same body of international human rights law and principles that reject anti-Semitism and other racially discriminatory ideologies, the crime of apartheid means “inhumane acts…committed in the context of an institutionalized regime of systematic oppression and domination by one racial group over any other racial group or groups and committed with the intention of maintaining that regime”.

Racial domination is best illustrated in the doctrine of Jewish statehood as reflected in law and the design of Israel’s institutions.

Land policy, for instance, shows how Israeli law renders opposition to racial domination illegal. Demographic engineering and the identification of the oppressed persons as belonging to a special “racial groups” are other illustrations to the core objectives of ensuring the Jewishness of the state, according to the report.

READ - Banning BDS supporters is incompatible with a Western-style democracy

The report illustrates that the principal method that Israel uses to impose its apartheid regime occurs through the strategic fragmentation of the Palestinian people. This strategic fragmentation operates to stabilise the Israeli regime of racial domination over the Palestinian and hinders their capabilities to resist the policies of the Israeli apartheid.

Consequently, Palestinians inside Israel can acquire “citizenship” but not “nationality”; the latter is exclusively for Jews. East Jerusalem Palestinians, as permanent residents have no legal standing to challenge Israeli law. The policies by which Israel occupy and govern the West Bank and Gaza fully meets the definition of apartheid under the Apartheid Convention. The blunt racist language Israel uses to describe the right of Palestinian refugees to return to their home by seeing them as a “demographic threat” is another tool for maintaining the apartheid regime.

The report also debunks the several counter-arguments advanced by Israel and supporters of its policies that deny the applicability of the Apartheid Convention to Palestine/Israel. None of those counter-arguments stands up to the examination as eloquently illustrated in the ESCWA report.

However, to do so, only a ruling by an international tribunal would make the assessment of crime of apartheid truly authoritative. Guaranteeing such ruling by an international tribunal should be an ultimate duty of the Palestinians, their supporters, and the global governance institutions, while maintaining their acts of resistance towards dismantling the Israeli settler colonial regime and military occupation.

The report recommends that “national governments should support boycott, divestment and sanctions activities

Key elements of an action plan to hold Israel accountable for the crime of apartheid that it is committing are clearly spelt out in the report. The set of recommendations to the UN, national governments and member states, as well as the global civil society and private sector actors, advocates for international cooperation to end the Israeli apartheid regime.

In harmony with the calls of the Palestinian civil society, the report recommends that “national governments should support boycott, divestment and sanctions activities and respond positively to calls for such initiatives”, and that “efforts should be made to broaden support for boycott, divestment and sanctions initiatives among civil society actors”. This is of utmost importance if the different actors are concerned about fulfilling their legal duty under international law.

These recommendations need a set of operational and accountability mechanisms to hold Israel and other actors accountable, and to ensure an effective implementation of the action plan to end the Israeli apartheid. The journey for seeing the Israeli apartheid only in museums remains long, but with functionating, effective and accountable global governance institutions, the journey will become shorter, and global peace will become closer.

- Dr Alaa Tartir is the programme director of Al-Shabaka: The Palestinian Policy Network, a post-doctoral fellow at The Geneva Centre for Security Policy (GCSP), and a visiting research fellow at the Centre on Conflict, Development and Peacebuilding (CCDP), The Graduate Institute of International and Development Studies (IHEID), Geneva, Switzerland. Follow Alaa Tartir on Twitter @alaatartir and read his publication at www.alaatartir.com

Image: Sheep graze on the Palestinian side of Israel's separation barrier between the West Bank city of Bethlehem and Jerusalem on 17 January 2017 (AFP)