CJ Werleman
As the world lurches ever closer towards nationalistic fervour, let’s hope many heed the lessons of France’s World Cup win, made possible by African immigrants 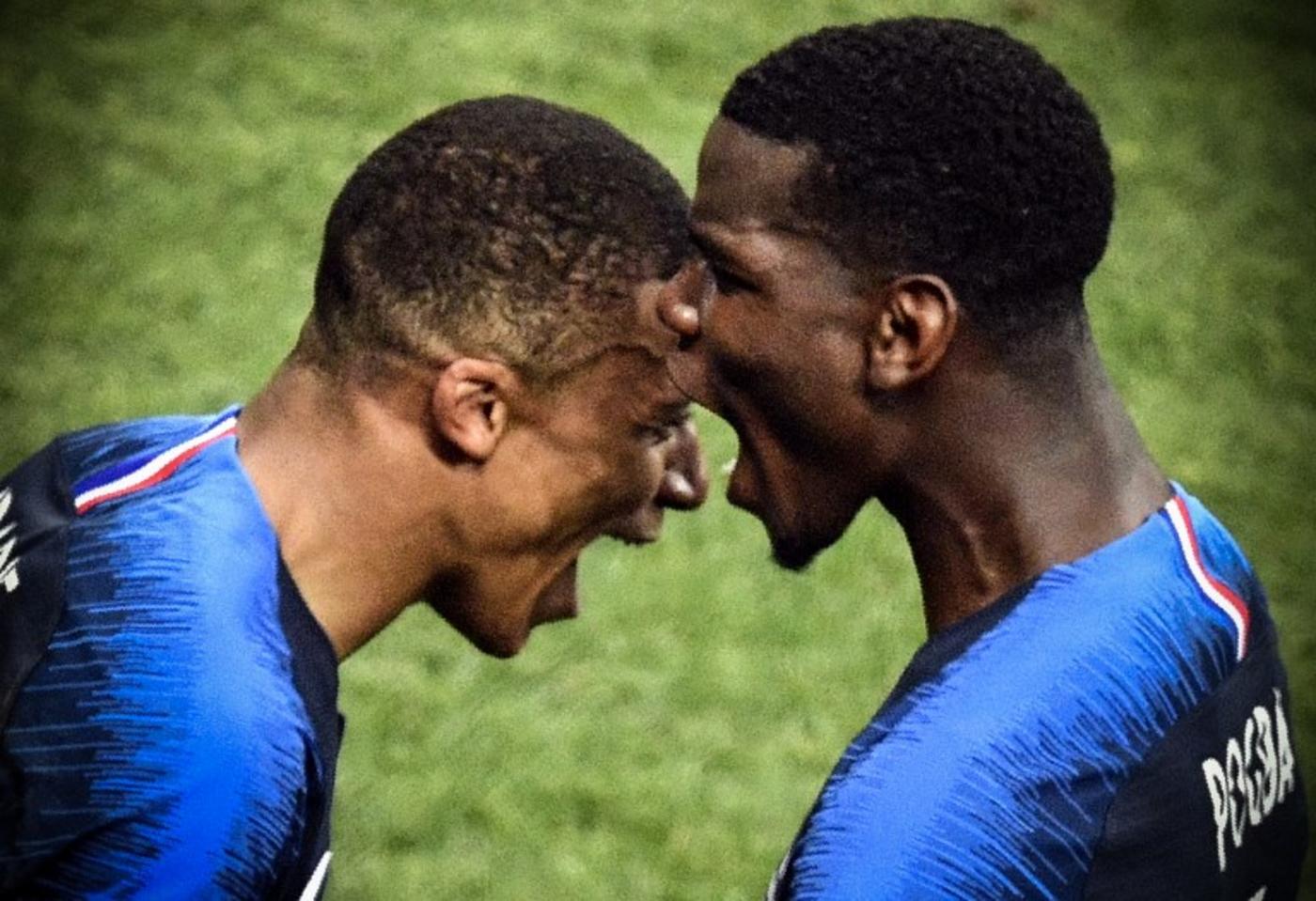 The governments of the United States, Australia, Hungary, Italy, India, Israel and Poland are being led by the most craven of all political impulses: ethno-nationalism, a fascist ideology that defines anyone outside of the dominant racial or ethnic group as a foreign threat worthy of derision, suspicion and marginalisation.

None of the aforementioned nation states, however, can boast of being the current FIFA World Cup winners. But France can, and the immediate future of the world should be thankful for that.

Ethno-nationalism, and its twin ultranationalism, not only fuelled both world wars of the 20th century, but also a countless number of genocides and mass atrocities. At the root of this noxious ideology is the belief that closing borders and eliminating minorities can restore a nation's mythical "glory days" - which, in turn, gives rise to the most evil of projects: ethnic cleansing.

In political discourse, the labelling of immigrants or certain groups of people as "animals", "rapists", "criminals" and "security threats" are manifestations of this ideology, and in practical terms, it looks much like the locking of Latin American kids in cages on the US-Mexico border.

Diversity and social cohesion are the twin enemies of those who wish to divide their nation-state along racial and ethnic lines. Diversity and immigration also explain why France is the greatest football team in the world today.

The photographic image of French Muslim players kneeling in prayer on the pitch upon hearing the final whistle ... must strike a dagger into the hearts of those who erroneously claim Islam is incompatible with Western values

France fielded a team consisting mostly of second- and third-generation immigrants from African countries. In fact, more than three-quarters of the team are children of immigrant families, and a third are Muslim, making it the most culturally diverse team at the World Cup.

Of the four goals scored by France against Croatia in the championship final, the sons of African immigrants were responsible for two: Paul Pogba, whose parents migrated from Guinea, and Kylian Mbappé, whose father hails from Cameroon and mother from Algeria.

Significantly, Pogba is one of seven Muslims on the French national team. I say significantly because France has been besieged by far-right political ideologues who have weaponised Islamophobia and the hatred of African immigrants - a reality underscored by the fact that Marine Le Pen and her ultranationalist, far-right National Rally party came within breathing distance of winning France’s 2017 general election.

For the past decade or so, far-right political entrepreneurs have expanded their base and power by portraying Muslims and African immigrants as a threat to French national interests and values. But, strangely, they don't say "immigrants are ruining France" while they're celebrating winning the World Cup final, as wryly noted by Khaled Beydoun, author of American Islamophobia: Understanding the Roots and Rise of Fear.

The photographic image of French Muslim players kneeling in prayer on the pitch upon hearing the final whistle, giving thanks to Allah for helping them bestow football glory on France, must strike a dagger into the hearts of those who erroneously portray Muslim immigrants as a "civilisational threat".

The proliferation of negative anti-Muslim stereotypes, however, has led France down a dangerous path of singling out Muslims with a raft of discriminatory laws.

In 2010, the French National Assembly passed a bill banning the covering of the face - a law whose sole intent was to deny Muslim women the right to wear a burqa or veil. A poll in 2013 found that 84 percent of French citizens oppose the wearing of the Islamic veil or headscarf in private workplaces frequented by members of the public.

In short, France has done everything possible to make life tougher for its approximately four million Muslims of African descent. But when the final whistle was blown at the 2018 World Cup, social media lit up with tweets and posts that called into question France's increasingly anti-Muslim and anti-immigrant policies, with phrases such as: "Immigration makes France stronger" and "Immigrants get the job done" trending on Twitter.

At least for a short while, France's win - one that was led by African immigrants - will temper far-right, ultranationalist and xenophobic sentiments. "The famous yet compromised motto of the French republic, liberté, égalité, fraternité, will resonate deep in every one of us. We will carry on worshipping the supposedly universal ideal of Frenchness," Kamal Ahamada wrote in Middle East Eye.

"Then, when the euphoria fades away, things will quickly regress to normality … Postcolonial migrants will return to their position as outsiders in the French republic."

African Muslims from the French colonies fought for France during the Second World War and migrants from those colonies helped rebuild France after it, and their great-grandsons have restored and rebuilt the country’s national pride on the football pitch.

There's no French greatness without those who have chosen to make France their home. Without diversity and immigration, it's safe to assume France would have failed to make it out of the group stage - assuming they’d have even qualified for the World Cup in the first place.

The lesson here should be obvious, and as the world lurches ever closer towards the xenophobic impulses of nationalistic fervour, let's hope many heed it.

Photo: French forward Kylian Mbappé and midfielder Paul Pogba celebrate after they each scored a goal during the World Cup final in Moscow on 15 July 2018 (AFP)