Is the Islamic State about to kill itself? 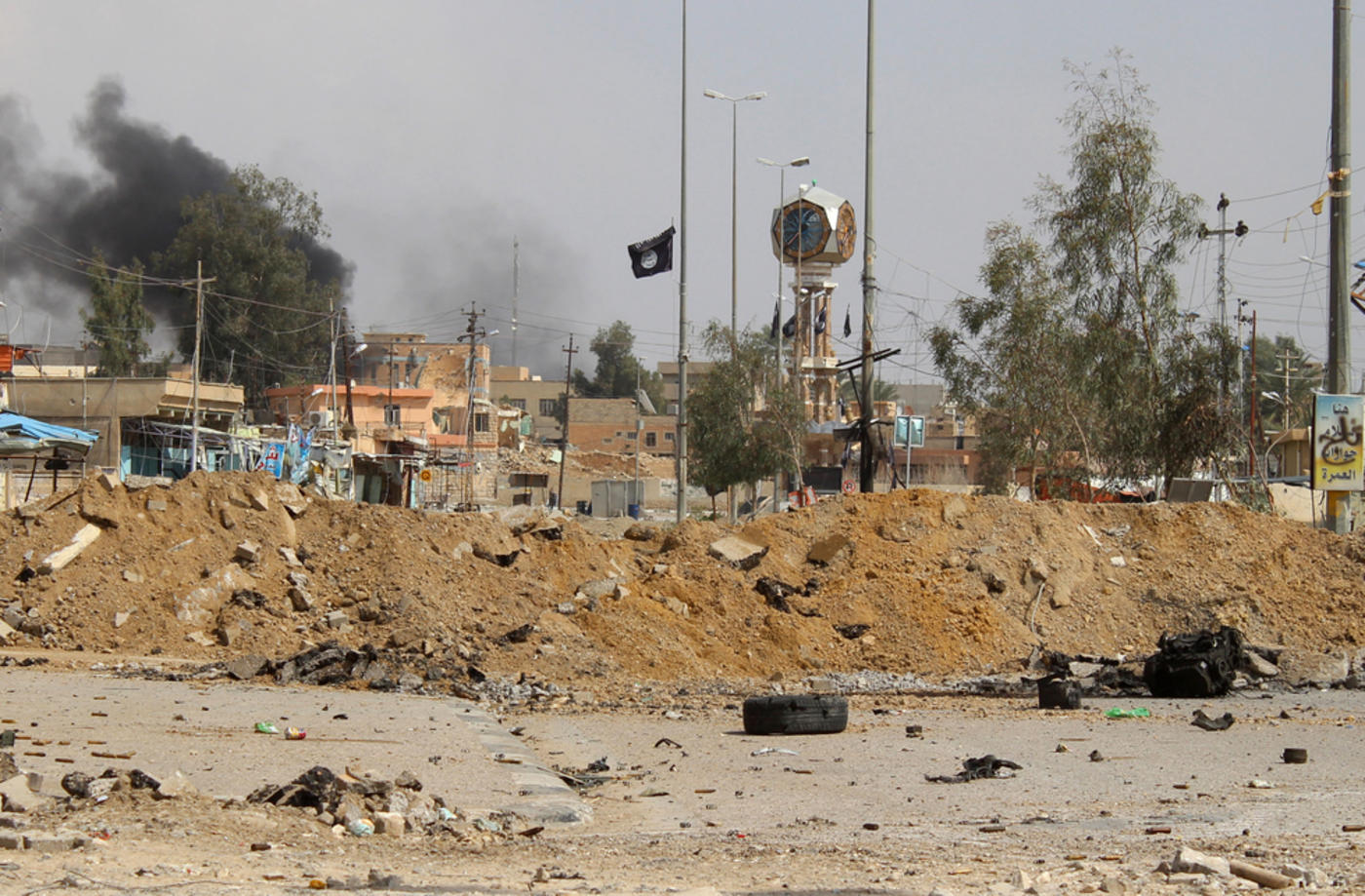 The Associated Press reported on Sunday that after a senior Islamic State (IS) commander was struck down by the international coalition in March it set off a witch-hunt inside the organisation that led to the killing of 38 IS jihadists at the hands of their own leaders. By AP’s account, IS is now consumed with internal suspicion. The story has some problems, however.

Speaking to "Syrian opposition activists, Kurdish militia commanders, several Iraqi intelligence officials and an informant for the Iraqi government who worked within IS ranks," AP reports the 30 March drone strike, which killed an IS commander, Abu Hayjaa al-Tunsi, in northern Raqqa, was the trigger for the internal hunt for spies. It is not inconceivable that there are spies within IS - indeed, ever since Fadel al-Hiyali (Abu Muslim al-Turkmani, Haji Mutazz) and Junaid Hussain were killed in August 2015 it has seemed rather likely IS was penetrated by the Coalition.

Abu Hayjaa was killed as he drove from Raqqa to Aleppo, presumably under Abu Bakr al-Baghdadi’s instructions, to take up the post of military emir of northern and eastern Aleppo - covering Azaz and IS’s strongholds of al-Bab and Manbij, which is now under attack by the Syrian Democratic Forces (SDF) - the front group for the Kurdistan Workers’ Party (PKK). When Tarkhan Batirashvili (Abu Umar al-Shishani), the photogenic Chechen whose centrality to IS had been much-exaggerated, was hit by a US air strike on 4 March, which killed him 10 days later, he was travelling to Shadadi to bolster IS against the SDF in that area. Given that the SDF is the US’s primary ally in the anti-IS war, this is suggestive.

What it doesn’t suggest is what is claimed by Syrian Observatory of Human Rights director, Rami Abdurrahman, that "some IS fighters began feeding information to the coalition about targets and movements of the group’s officials because they needed money after the extremist group sharply reduced salaries in the wake of coalition and Russian air strikes on IS-held oil facilities earlier this year." It is unlikely that IS fighters have decided to supplement their income by helping kill some of their comrades; they have to know IS’s internal security apparatus would detect such a thing.

Likewise it is doubtful that "after [al-Fahdawi’s] killing, IS killed several dozen of its own members in Anbar, including some mid-level officials, on suspicion of informing on his location, and other members fled to Turkey, the two intelligence officials said. … Some of the suspects were shot dead in front of other IS fighters as a lesson, the Iraqi officials said." The Iraqi government is by now notorious for spreading disinformation about IS, and this fits very much into that mould. A random massacre of its members is not how IS is going to respond to the real problem of infiltration.

Both Abdurrahman and a Syrian opposition activist, Bebars al-Talawy, claim - more plausibly - that, after Abu Hayjaa was killed, IS sent Iraqi and Chechen security officials to investigate, which led within days to the arrest and killing of 21 IS members, including a senior North African commander, and the arrest and transfer of more fighters to Iraq, where 17 of them were killed and 32 expelled from the organisation. This seems much more like a targeted purge, and could well be related to counter-intelligence, actual or potential, or it could be a religio-political matter.

According to AP, non-IS members were also caught up in this wave of killings, Abdul-Hadi Issa among them. Issa was taken into the main square in Tabqa on 8 May, accused of spying, stabbed in the heart, and then shot in the head while the knife was still in his body.

Paranoia leading to internal cannibalisation is exactly how a group like IS would die. A historical precedent would be Sabri al-Banna (Abu Nidal), who killed off his own organisation in a frenzied panic about spies. AP quotes Sherfan Darwish as saying that this process has now begun within IS: "There is chaos [in IS-held areas]. Some members and commanders are trying to flee." Darwish was the spokesman for Burkan al-Firat, which has now been folded into the SDF and is thus saying what would be expected of him. There is no evidence that IS is approaching collapse because of these internal suspicions, and certainly not because of the decapitation strikes.

The speech by Taha Falaha (Abu Muhammad al-Adnani) on 21 May asked:

"Were you victorious when you killed Abu Musab [al-Zarqawi], Abu Hamza [al-Muhajir], Abu Umar [al-Baghdadi], or Usama [bin Ladin]? … No. … Or do you, O America, consider defeat to be the loss of a city or the loss of land? Were we defeated when we lost the cities in Iraq and were in the desert without any city or land? And would we be defeated and you be victorious if you were to take Mosul or Sirte or Raqqa or even take all the cities and we were to return to our initial condition? Certainly not!"

Falaha was correct. IS’s strategic depth is in the deserts, where it survived and plotted its revival after the US surge and Sahwa (The Awakening). From their bases out of reach of the government IS was able to wage the campaign of assassination against the Sahwa - the "war of the silencers"  as the shift in politics in Baghdad toward sectarian authoritarianism gave IS a cause it could use to return to the Sunni population centres and become, within five years of its defeat in 2008, stronger than ever.

The occupation of Sunni cities by Kurdish and IRGC-run Shia militias will give IS the ability to return sooner than that this time around, even if they can be dislodged.

- Kyle Orton is a Middle East analyst and an associate fellow at the Henry Jackson Society. This article was first published in Kyle's blog. You can follow him on Twitter @KyleWOrton

Photo: The Islamic State (IS) group flag is seen in the town of Heet, in Iraq's Anbar province, where Iraqi troops are battling to retake from IS militants, on 7 April, 2016 (AFP). 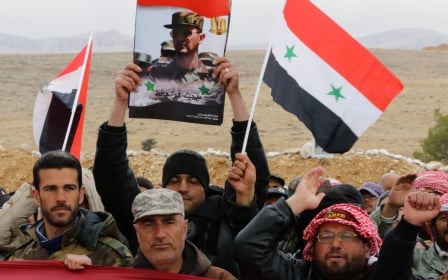 Islamic State
The Islamic State is not in retreat: Libya is just one front in this war
Paul Rogers