Omar Ashour
France and Turkey, among other countries, should work on a common strategy to shore up defences against IS attacks likely to come 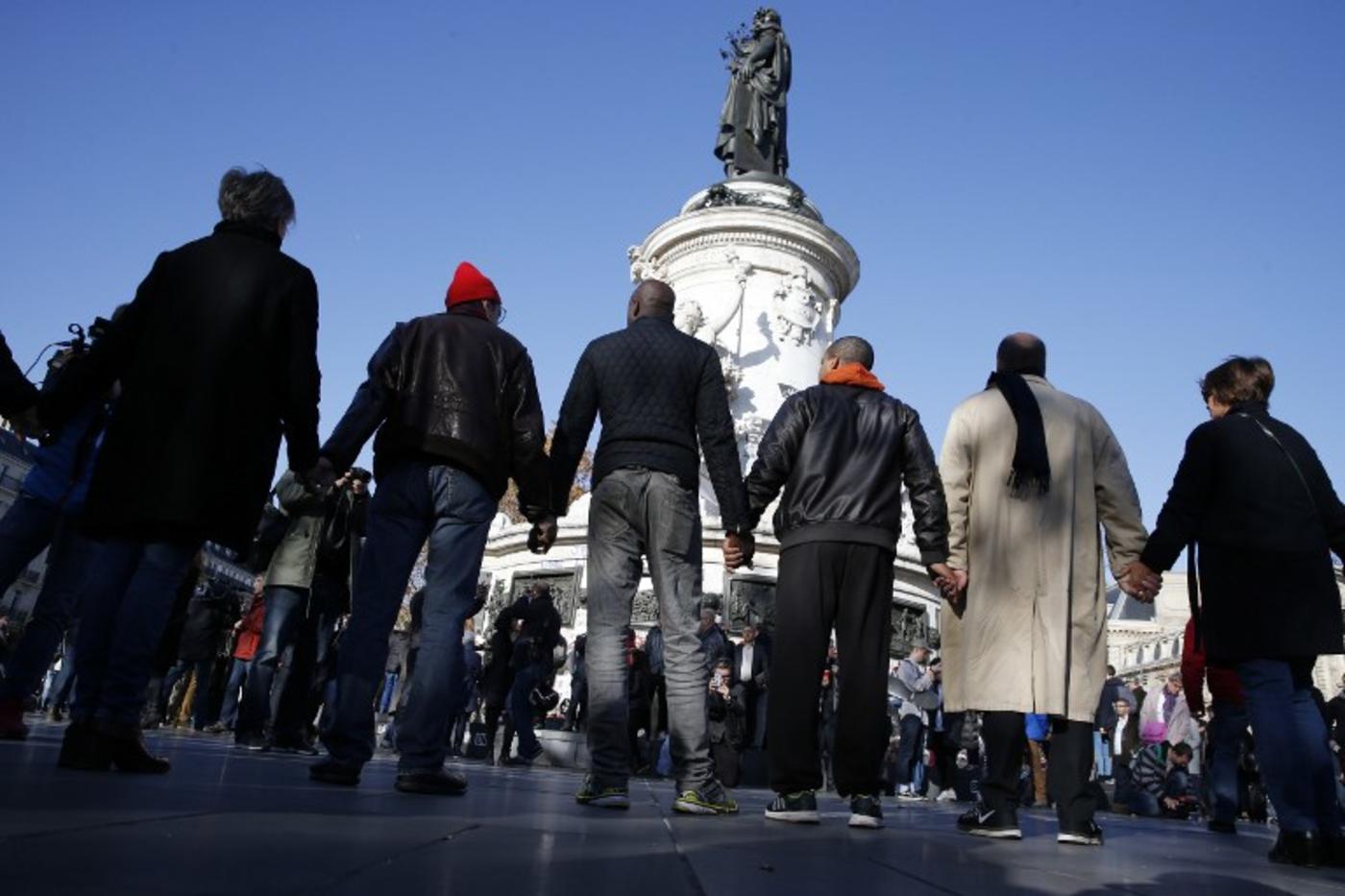 Terrorist attacks by Islamic State (IS) affiliates and sympathisers over the past year have raised alarms in Europe, but they have not yet reached the frequency Europe experienced in the 1970s, according to the Global Terrorism Database. However, whereas previous waves of terrorism in Europe stemmed from internal conflicts, today’s deadly surge is linked to instability outside the continent.

The latest attacks are emerging from the political vacuum left by fallen dictators in the Middle East and North Africa. So, just as there seems to be no end in sight for the violence in Syria, Iraq, and Libya, or for Egypt’s extreme polarisation, or for the fragile security situation in Tunisia and Algeria, there is little reason to believe that attacks in Europe will end anytime soon.

Making matters worse, July’s bloody putsch in Turkey – where 270 people were killed and another 1,500 wounded in just a few hours – makes the country an even more attractive IS target. IS feeds off troubled states from which it can draw recruits and launch attacks – either by establishing an “official Province,” as in Syria, Iraq, Libya, and Egypt, or by supporting secret cells and small combat units, as it has done in Tunisia and Turkey already.

These two modes of operation – insurgency and terrorism – go hand in hand. When an insurgent organisation loses control of territory or battlefield momentum, it resorts to terrorism, reasoning that attacks on softer civilian targets are cheaper, easier, and just as politically effective. This is why IS wants to strike Europe directly, even as it loses territory in Iraq, Syria, and Libya.

IS’s objectives in using terrorism are not new; but its capacity for carrying out attacks is

IS has multiple goals in following this path. It believes that terrorist attacks in Europe will deter the West from striking territories it controls, and it wants to avenge the more than 20,000 members it has lost to Western coalition airstrikes.

Moreover, it wants to stoke anti-Muslim animus, thereby further alienating European Muslims from the rest of European society and boosting its supply of recruits in Europe. Similarly, it wants to sow discord among European religious and minority communities themselves (the Sunni-Shia and Sunni-Alevi divide being two clear examples).

IS’s objectives in using terrorism are not new; but its capacity for carrying out attacks is. It has managed to sustain its terror operations in Europe despite being heavily bombarded since 2014, because it has been able to draw from relatively small subsets of more than 5,000 Europeans who have joined the fight in Syria.

The exact number of European fighters who have received training from IS and returned home is still unknown. Abdelhamid Abaaoud, who led the November 2015 Paris attacks, claimed he was one of 90 IS-trained terrorists in Europe. IS has allegedly trained 400-600 fighters for “external operations” involving urban guerrilla warfare, improvised explosive devices (IEDs), surveillance, counter-security, and forgery.

IS has so far hit France and Turkey the hardest. France has suffered more than 230 deaths and about 700 injuries, while Turkey has endured more than 220 deaths and about 900 injuries. As it happens, France and Turkey are each the source of a relatively high number of foreign militants fighting in Iraq and Syria, with an estimated 700 French citizens and 500 Turks fighting under the IS flag.

So why has IS focused on attacking France and Turkey? Preliminary findings by two scholars show negative reactions to French laïcité – the tradition of secularism in public and political life – among disenfranchised young Sunni Muslims in French-speaking countries. This, the argument goes, facilitates their radicalisation and recruitment by extremists.

But more factors need to be investigated. For example, French foreign policy in the 21st century recognised many Middle Eastern grievances. France opposed the war in Iraq in 2003; intervened militarily against Libya’s dictator, stopping a potential crime against humanity in March 2011; and saved a fragile democracy in Muslim-majority Mali in 2013. While these policies were perceived favorably in most of the Middle East, IS and their supporters and sympathisers saw things differently.

Turkey, for its part, has long been an attractive alternative model for other Muslim-majority countries. Until its latest challenges, democracy seemed to be succeeding (if in fits and starts), and economic growth was as high as nine percent in recent years. Given its Western leanings, it is no surprise that IS has dedicated several issues of its official magazine, Dabiq, to attacking the Turkish model and Turkish President Recep Tayyip Erdogan. An earlier iteration of IS, the Islamic State in Iraq, reportedly ordered vehicle-borne IED attacks on Turkey as early as April 2012.

Europe needs its democracies to unite around a common strategy to defend against manifold security challenges. Signs of disunity and fragmentation – to say nothing of bloody coup attempts – serve IS’s publicly declared objective of “weakening European cohesion.”

While France and Turkey have stood out as IS targets, they are not alone. But, given their shared position, their bilateral relationship is especially important, and diplomats from each country should get to work shoring it up. Any further tensions will only undermine the potential for strategic cooperation. Now is the time to come together.

- Dr Omar Ashour is a Senior Lecturer in Security Studies at the University of Exeter and an Associate Fellow at Chatham House in London. He the author of "The De-Radicalization of Jihadists: Transforming Armed Islamist Movements", and “Why Does the Islamic State Militarily Endure and Expand?” He can be reached at [email protected]

Photo: People join hands as they stand around the Monument a la Republique in Paris, on 15 November 2015, two days after the deadly attacks in which at least 128 people were killed (AFP)