Vuk Vuksanovic
Israel has been pursuing a more proactive foreign policy in the Balkans, in part aiming to weaken the EU’s stance on the Palestinian issue 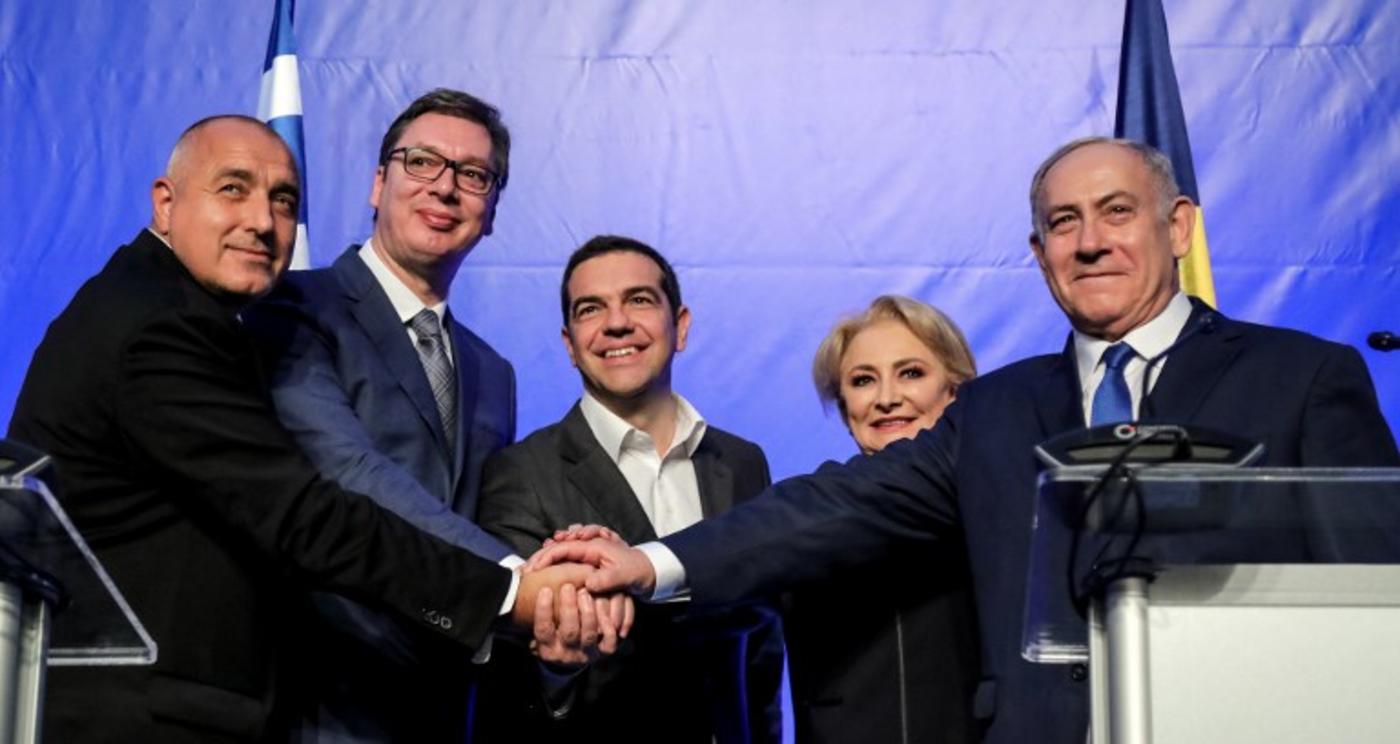 Netanyahu was the first foreign leader to receive an invitation to this summit. In recent years, Israel has pursued a more proactive foreign policy in the Balkans, both from a strategic perspective and to weaken the EU’s stance on the Palestinian issue.

As a supporter of the two-state solution and an opponent of Israeli settlements, the EU has been a thorn in Israel’s side. In 2011, Israel made a push to gain the support of Balkan countries in the EU on the Palestinian issue.

The drive appears to have been successful: in 2012, Romania and Bulgaria abstained from the UN General Assembly vote on the recognition of Palestine as a non-member state.

While many Balkan countries have yet to join the EU, Israel has also managed to lure Bosnian Serbs into vetoing the decision to endorse Palestinian statehood at the Bosnia-Herzegovina state level. This decision was preceded by a visit from then-Israeli Foreign Minister Avigdor Lieberman.

More recently, in May, the Czech Republic, Hungary and Romania broke ranks with the EU by sending their envoys to the festivities surrounding the US embassy move to Jerusalem.

While all Craiova Group countries recognise Palestine, except for Greece, Netanyahu is using his interactions with the Balkan countries to put pressure on the EU. The day before the summit, the Israeli prime minister blasted the EU’s “hypocritical and hostile attitude”.

Having a diplomatic presence in the Balkans is tempting and logical, given that geography places many of these countries at the crossroads between West and East

A wider strategic context for Israel’s interest in the Balkans can be traced to its national security doctrine shift over the past seven years. In 2011, Israel fell into a diplomatic spat with old ally Turkey over Israel’s refusal to apologise for the deadly Mavi Marmara raid. The row with Turkey marked a loss of influence for Israel with a long-time strategic ally.

Israel’s interests in the Balkans are also motivated by its rivalry with Iran. In 2012, Iranian ally Hezbollah allegedly attacked Israeli tourists in Bulgaria in retaliation for the assassinations of Iranian nuclear scientists.

The worsened strategic environment required Israel to make a shift in its alliances, modifying the historical “Periphery Doctrine”, which entailed forming alliances with non-Arab states in the periphery of the Middle East to compensate for its encirclement by hostile Arab nations.

Israel has since expanded its periphery, forming closer diplomatic and security ties with Greece and Cyprus in opposition to Turkey’s strategic clout in the Eastern Mediterranean.

As part of this shift, Israel has gradually and discreetly formed partnerships with Balkan countries such as Romania, Bulgaria, Albania and others.

Having a diplomatic presence in the Balkans is tempting and logical, given that geography places many of these countries at the crossroads between West and East. Greece has maritime access to both North Africa and the Middle East; Serbia connects the Balkan Peninsula with central Europe; and Romania and Bulgaria, as Black Sea countries, open the door to the Caucasus and Central Asia.

In July, Israeli President Reuven Rivlin became the first Israeli president to visit Serbia, where he named a street in the Belgrade municipality of Zemun after Zionist ideologue Theodor Herzl, whose parents lived there. Israeli investments in Serbia and the number of Israeli tourists are also growing. Over the years, Israel has emerged as one of the main diplomatic backers of Republika Srpska, the Serbian entity in Bosnia.

Albanians from both Albania and Kosovo have avoided aligning against Israel in diplomatic forums, despite Israel’s non-recognition of Kosovo’s independence. Israel also nurtures military and diplomatic ties with Croatia and Macedonia. During the recent Craiova summit, Netanyahu complimented the intelligence cooperation between the Balkans and Israel.

On its own, Israel’s foreign policy shift towards the Balkans is neither positive nor negative. Israel has been exploiting the vacuum generated by the inactivity of Western players in the Balkans since 2008, and is seeking opportunities to further its own interests.

Israel has not been the only Middle Eastern player making overtures in the Balkans: Turkey, the UAE, Saudi Arabia and even Iran have also done so. Israel does not have the capacity to achieve a robust presence in the Balkans, but its increased activity provides an important geopolitical insight: namely, that the Balkans and the Middle East should cease to be viewed as two unrelated geopolitical units.

From Syria to Serbia: The migrants' Balkan backdoor
Read More »

It is becoming increasingly obvious that there is geopolitical and security interplay between the two regions, as demonstrated by the presence of jihadi groups in the Balkans, refugee flows and the diplomatic presence of Middle Eastern players such as Israel.

- Vuk Vuksanovic is a PhD researcher in International Relations at the London School of Economics. He previously worked at the Ministry of Foreign Affairs of the Republic of Serbia and as a political risk consultant in Belgrade. He writes widely on modern foreign and security policy issues, and is on Twitter @v_vuksanovic. 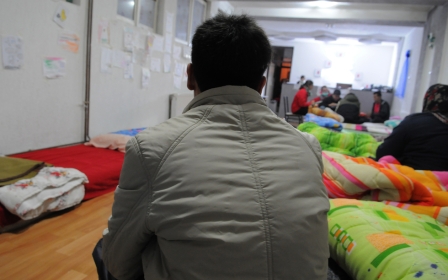 Refugees
At the Balkan borders: 'I had no choice but to run' 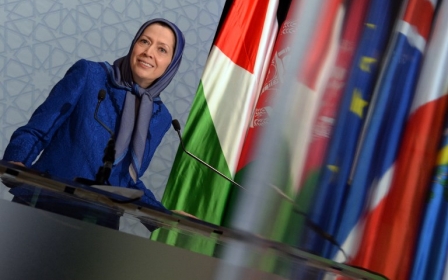 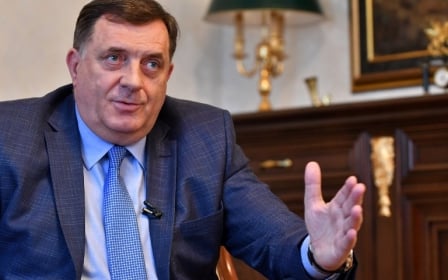