Israel pays the price for its incitement over fires - but who is really getting burned?

Jihad Abu Raya
Contrary to claims by Israeli leaders, no Palestinian has been charged with terrorism over last week's fires - but no one will remember that 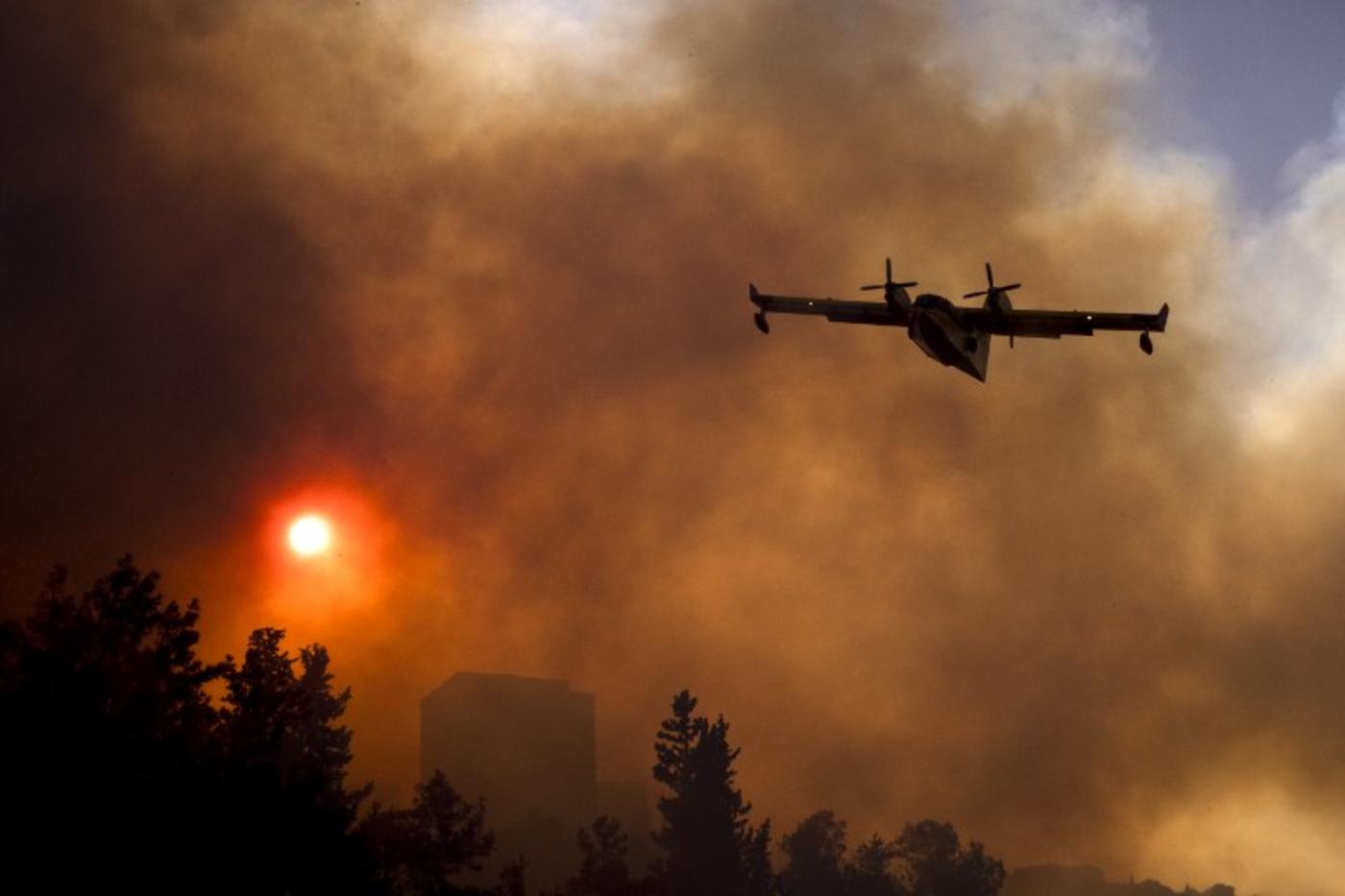 The incitement instigated by the Israeli prime minister and members of his cabinet against Palestinian citizens of Israel as fires raged there last week has had a profound impact inside the country.

A quick search of Israeli social media reveals thousands of comments calling for Arabs to be burned alive and for gangs to torch their houses and burn down their villages.

This incitement campaign has caused embarrassment for the government and placed it in a huge predicament. Critically, it has exposed the utterly unfounded claims politicians make against Arabs

"For each one who has been involved in setting fires, we should burn their village and send all their residents one-way tickets to Gaza," said one Facebook post last week.

It's a scene that reminds us of 16-year-old Muhammad Abu Khdeir and of 18-month-old Ali Dawabsheh - both were burned alive by settlers in recent years, driven by incitement campaigns run by their leaders. Saed and Reham, Ali's parents, died later from wounds sustained in the fire that had already killed their child.

It's not at all surprising Israeli authorities have not arrested a single one of these social media provocateurs or even questioned any of them.

This is despite the fact that their pages are publicly available for all to see and read.

Clearly, any arrest would inevitably lead some to point the finger of blame at the even bigger provocateurs - those leading the country.

Now that the fires have been extinguished, it turns out that there was no foundation for accusations that Palestinians started them. The only thing that can be proven is the Israeli leadership's desire to ignite tensions between Jews and Arabs and to increase hatred.

The Israeli police's insane detention campaign, which has seen around 30 Palestinians citizens of Israel arrested and later released without charge, was political. It was designed to provide a cover for the Israeli leadership and its racist incitement.

One of the detainees was Anas Abu Daabis, from the Negev. His detention won extensive Israeli media coverage, accompanied by a campaign of incitement calling on people to set fire to him, his family and his village.

The ironic thing is that, just before he was arrested, Anas published a Facebook post (later deleted) that sharply criticised those who expressed jubilation at the forest fires. One of his posts was written in satirical Arabic prose.

The decision to pay compensation in this way is not based on any legal foundations, and is nothing but a bribe offered by the Israeli government in order to silence its critics

However, Israeli police used Google Translate, which distorted his original meaning, and he was arrested and brought to trial, based solely on the Facebook post.

When the truth became clear to the court, it ordered his release. Anas had spent several days in prison and was subjected to hateful calls for people to burn him; all of this because the Israeli police simply did not understand the meaning of what he actually wrote in his post.

No one charged with hostile motives

Five teenagers from the village of Deir Hanna in the north of Palestine were also detained and accused of setting fires for terrorist motives.

Israeli Interior Minister Aryeh Deri himself took part in the incitement campaign against the youngsters, accusing "these terrorists" of torching Jewish houses and lands in the Provincial Council of Mesgaf. He threatened to strip them of their Israeli nationality.

Then, after an investigation, four of them were released without any charges. The fifth was charged with burning some grass inside his Arab village. However, it should be noted that the charge did not accuse him of doing so with any nationalistic motives.

The closest Jewish settlement to the location where he was accused of starting a fire is several kilometres away.

Yet after all that, we have heard no apology from Deri for the incitement campaign he launched.

In the Palestinian village of Aljdaideh near Acre, as the main fires raged, six young men were sitting and smoking nargilah (a tobacco pipe) in scrubland close to their village. A strong wind blew a few embers onto the grass, setting it on fire.

Israeli media outlets reported that the security agencies were chasing a "terrorist cell" that was trying to burn the settlement of Ahihud, built on the remains of the al-Barwah village whose original (Arab) inhabitants had been forced out.

The six young men were arrested and questioned. Four of them were released without charges. The other two were also released, but the police decided to charge them with igniting a fire out of negligence.

Many of the Palestinians who were wrongly arrested and detained have similar stories.

But as for the major fires that broke out in Haifa and Zakhron Yaakoub, which caused extensive damage to hundreds of homes, no one was arrested, and no charges have been levelled against anyone for acting with nationalistic or "hostile" motives.

According to Israeli law, the state is responsible for compensating citizens for damage incurred as a result of "hostile" actions. Alternatively, such citizens whose properties are damaged may turn to insurance companies if they are insured.

But as it turned out, more than half of the houses that burned down had no insurance. And according to first estimates, the damage from the fires totals around one billion shekels ($260 million).

When the fires were extinguished, property owners started going to local property tax offices to apply for compensation, on the grounds that they had been victims of "hostile terrorist" actions.

Tax officials refused to accept their compensation claims, as there has so far been no evidence that the fires were caused by "hostile" actions, nor has anyone been found guilty of these actions.

In response, victims pointed the tax officials to statements made by Israeli government ministers in which they accused Arabs of setting the fires due to nationalistic motives.

The reply from the tax officials was unequivocal: the only body authorised to make such a statement is the Israeli Intelligence Department, which has yet to issue any communique about the matter. Therefore, the statements made by Israeli government ministers have no legal bearing.

Meanwhile, insurance companies have refused to compensate their clients on grounds that their insurance does not cover "hostile" or "terrorist" actions.

Who will take responsibility?

The Israeli government sought to incite and sow hatred, but it didn't intend to end up paying compensation. Nor did it mean to relieve insurance companies from compensating victims.

So this situation has caused considerable embarrassment for the government and placed it in a huge predicament. Critically, it has exposed the utterly unfounded claims politicians make against Arabs.

Consequently, earlier this week a deal was struck between the Israeli government and the insurance companies. It was agreed that both parties would pay part of the compensation claimed by victims.

Meanwhile, despite the truth, what lingers in many minds is that Arabs and Palestinians were involved in these fires. Who will take responsibility for this hatred that has been unleashed? Who will extinguish these flames of incitement?

Photo: An Israeli firefighter plane helps extinguish a fire in the northern Israeli port city of Haifa on 24 November 2016 (AFP) Inside Israel
Fires in Israel: Thousands evacuated amid row over 'arson intifada'