In Israel, racism is becoming an established political marketing strategy

Meron Rapoport
In a dark sign of the times, following the example set by Netanyahu, candidates for Israel’s local elections deploying anti-Arab campaigns to win votes 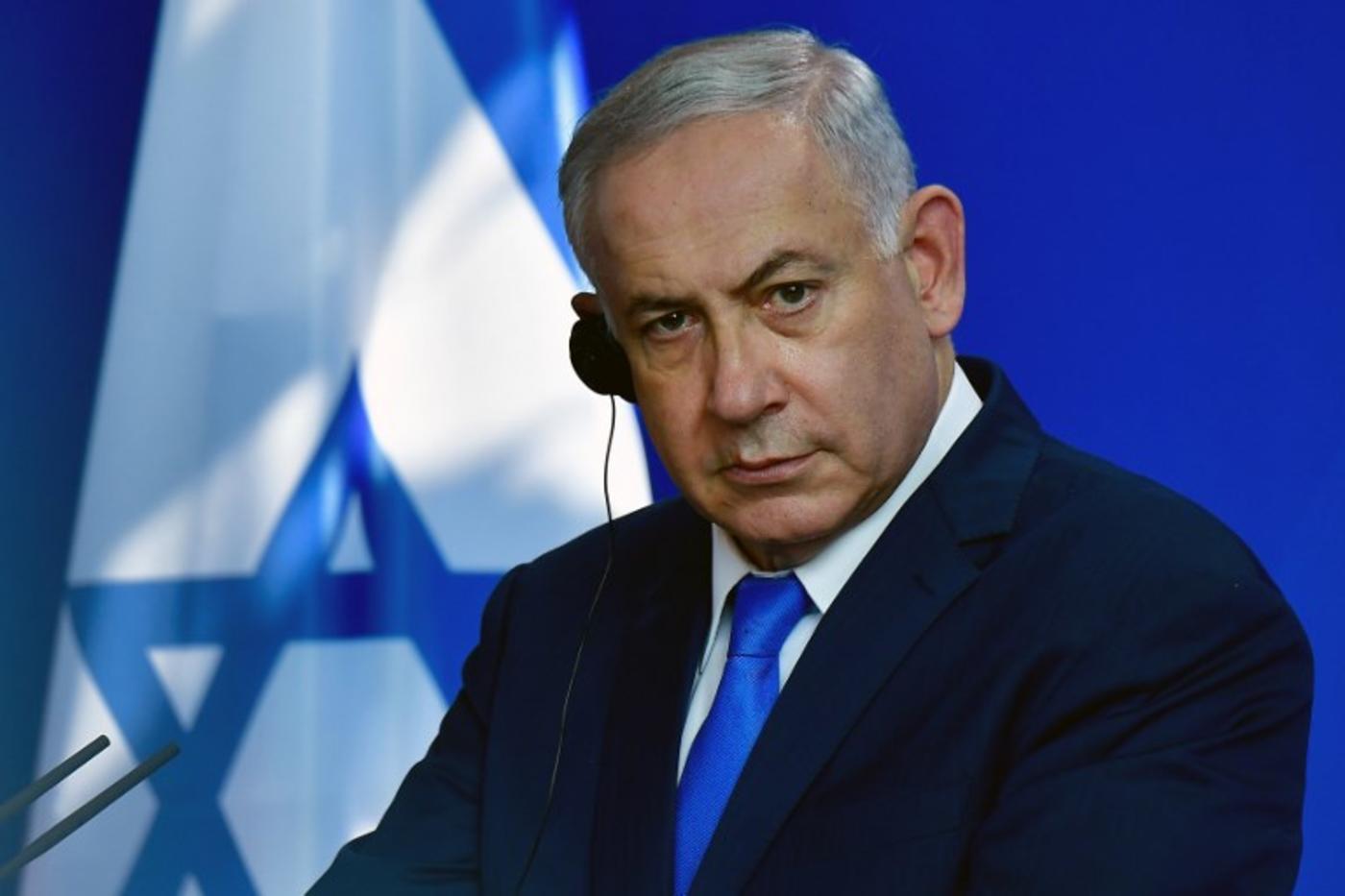 It was the 83rd minute of the Israel-Albania match, a week ago on Sunday. A win would have catapulted Israel closer than ever to the European football championship in 2020.

Israel were leading 1-0, as the Albanians kept up the pressure. But then Israel went on the attack; the ball came to Dia Saba, who hails from Majd al-Krum, a Palestinian village in northern Israel. Saba hit a shot from the edge of the area and put his team 2-0 up. Israel was on the way to a historic achievement.

Saba was not alone. Five of the 11 Israelis on the field were of Palestinian origin, the most ever. They were the outstanding players in the match. Their origin did not prevent sports fans in Israel from enthusing over the team.

So is the Jewish public in Israel marching towards acceptance of the Palestinian minority? All the signs point the other way.

Later this month, on 30 October, municipal elections will be held for all the local governments in Israel - and the campaigns bear signs of unprecedented incitement against the Palestinian Arab minority.

In the city of Ramla, most of whose Palestinian residents were expelled in 1948, the Jewish Home party of education minister Naftali Bennett and justice minister Ayelet Shaked posted ads featuring a young, Western-looking woman wearing a hijab; behind her are glowing candles and a wine cup, a Jewish Sabbath custom. The caption reads: “Hundreds of cases of assimilation [i.e. leaving Judaism for another religion] and no one cares. Tomorrow it could be your daughter. Only the Jewish Home party will keep Ramle Jewish.”

Hundreds of bus stops feature posters with an Israeli flag on one side and a Palestinian flag on the other. The captions are unequivocal: 'Us, the Hebrew city, or them, the PLO'

In Tel Aviv, Prime Minister Benjamin Netanyahu’s Likud party, which in the last election won only two of 31 seats on the city council, has been running a similar campaign of fear-mongering and incitement. Hundreds of bus stops feature posters with an Israeli flag on one side and a Palestinian flag on the other. The captions are unequivocal: “Us, the Hebrew city, or them, the PLO”; “Us, the Hebrew city, or them, the Islamic Movement in Jaffa”.

Racism against Arabs has been part of Israel’s history since day one. A series of laws - from the Law of Return (for Jews) through to the Absentee Property Law (targeting Arabs) - and the authority accorded to the Jewish National Fund not to sell land to non-Jews, have firmly institutionalised the discrimination. Nor are racist pronouncements against Arabs a new phenomenon. What is new is that racism has emerged as an official, institutionalised marketing strategy in politics.

‘Arabs are flocking to the polls’

To pinpoint chronologically the birth of this new trend, we can go back to Israel’s most recent national elections in March 2015. At 11am on election day, Netanyahu published a short video, in which he looked straight at the camera and said in a worried tone, as if a war had broken out: “The Arabs are flocking to the polls in droves. The leftist NGOs are bringing them by the busload.”

It worked. According to many commentators, this video clip saved Netanyahu from defeat, as he was trailing behind the Labor Party up to that very morning.

Netanyahu’s incitement campaign has radiated across the full tenure of the current administration. Earlier this year, his Facebook page posted an item implying that fans of Bnei Sakhnin, Israel’s premier Arab football club, booed during a formal minute of silence for 10 young Israeli hikers who drowned during a flash flood in Israel’s south. The story was conclusively exposed as false, yet it remained on the prime minister’s official Facebook account for days. Would this have been the case, were it not for the cynical “success” of his election day video?

The influence of that video might also have hovered over the recent nation-state bill, which Netanyahu pushed through with haste while refusing every appeal to pause for reassessment. It is hard to see how this law - declaring that only Jews have the right to self-determination in Israel, nullifying the official status of the Arabic language, and obliging the state to encourage “Jewish settlement” - could have passed without the broad public legitimacy bestowed by that video on the discourse of discrimination and incitement against the Palestinian Arab minority.

The video’s efficacy proved that incitement is a winning promotional tool in politics today. The first to adopt this message in the municipal election campaign was Avi Elkabetz, a former mayor of Afula in northern Israel who wants to regain his post. “A sharp jump of 33 percent in the numbers of minorities during Meron’s tenure,” screamed Elkabetz on his Facebook page, referring to the current mayor, Yitzhak Meron.

The increase is actually from 300 to 400 Arab citizens, a negligible figure in a city of 50,000 residents - but according to Elkabetz, Meron is leading Afula towards “becoming a mixed city”.

After Afula came the hate-mongering campaigns in Tel Aviv and Ramla, where campaign managers apparently thought that these anti-Arab ads were not only legitimate, but also worth investing hundreds of thousands of shekels in.

In Haifa, Jewish Home party chairman Yoav Ramati proposed publishing a list of Jewish vendors in the city’s produce market, so that customers would know where to buy. Karmiel also promoted a Jewish Home candidate for the mayoralty, Rotem Yanai, and talked enthusiastically about “Judaising the Galilee” - and in Upper Nazareth, the Jewish Home party notified its voters that “Upper Nazareth is Jewish”.

Both Karmiel and Upper Nazareth were built in the last century in northern Israel, with the aim of Judaising areas densely populated by Palestinian Arab citizens of Israel. Both cities today have a not-insignificant minority of Arab residents, so it is easy to play on the fears of the Jewish majorities about a growing Palestinian presence.

Payoff at the ballot box?

How much the wager on these campaigns of open incitement and fear-mongering against Arabs will pay off at the ballot box is still hard to know. That will become evident only on 30 October. Yet, it does seem that a line has been crossed here.

When racism not only becomes acceptable in the public arena, but is also perceived as... appropriate for use by an official election campaign, a very dangerous moment has arrived

Racism has always been around. Certainly in Israel, it has always existed, and not exclusively towards Arabs. But when racism not only becomes acceptable in the public arena, but is also perceived as an effective tool to win votes and appropriate for use by an official election campaign, a very dangerous moment has arrived. That is the moment currently confronting Israel.