Zeynep Koç
The Khashoggi case has illustrated that the US and other Western countries must reassess their allies in the region and stop enabling despots over real, elected leaders 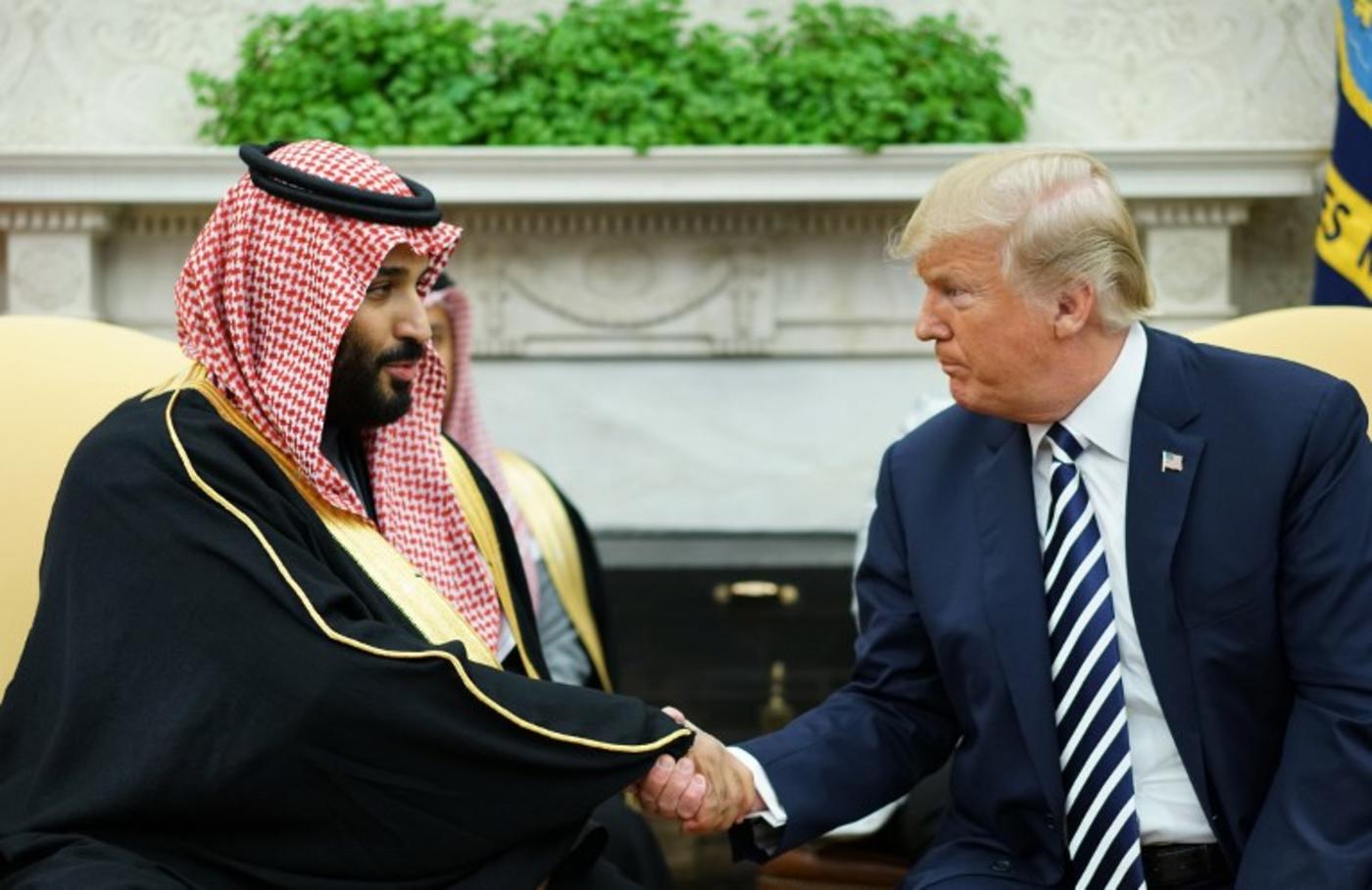 Jamal Khashoggi left this world in a way that can only be described as monstrous. Saudi Arabia has finally admitted that he was killed - but it took weeks to get here, and the location of his body is still unknown. This is unacceptable; the Saudis must hand over his remains immediately.

On Tuesday, President Recep Tayyip Erdogan, in a speech before parliament in Ankara, called on Saudi Arabia's King Salman and his government to cooperate more openly, suggesting that they were not in a position to investigate Khashoggi's killing impartially.

US President Donald Trump has tried to ignore this horrific crime, even asserting that “rogue killers” could have murdered Khashoggi. Last week, amid ongoing pressure, he acknowledged the potential need to take “severe” action against Saudi Arabia. Britain, France and Germany have been even worse, staying silent for days and only now asking for evidence of the bizarre Saudi narrative of a deadly brawl.

Had the Turkish state not pressured the West through the grisly, leaked details of Khashoggi's killing, Western capitals - which benefit from massive arms deals with Riyadh - would have leaped at the first opportunity to exonerate Saudi Crown Prince Mohammed bin Salman.

Khashoggi's death exposed the hypocrisy of these leaders. We have seen the price at which Western leaders are willing to compromise on their so-called beliefs in democracy, freedom and human rights. Were it not for the utmost savagery with which Khashoggi was allegedly killed inside the Saudi consulate, and the evidence presented by Ankara of Riyadh's apparent involvement, the West would likely still be finding excuses to look the other way and continue working with bin Salman.

Thank you, Jamal Khashoggi, for reminding us to believe in Western values, but not their so-called "defenders".

An absolute monarchy does not seem to be the path towards Saudi Arabia reaching its development goals. It is only a matter of time before the kingdom's next power trip raises the world's contempt

It was Western media that described the Saudi crown prince as the new hope of the Middle East, while calling Turkish President Recep Tayyip Erdogan a dictator. Columns lauded Mohammed bin Salman's “reformist” qualities, while his face became synonymous with “the prince who can change everything”. The same outlets labelled Erdogan as “the dictator” and the new “sultan”.

Even after Turkey's bloody and ruthless 2016 coup attempt, which killed hundreds of people and wounded thousands, the West opted to go after Ankara and Erdogan, while allowing the alleged coup plotters to take refuge in their countries. Turkey has not hunted them down, because it is not a rogue power like Saudi Arabia or Russia; instead, it has attempted to apply international law and demand their extradition.

The danger of realpolitik

It is time for the US, and the West at large, to realise the disingenuousness with which they have presented Turkey's role in the Middle East, and to stop enabling monarchies over democracies and leaders brought to power through free elections. Turkey is the main regional power with which they need to work. 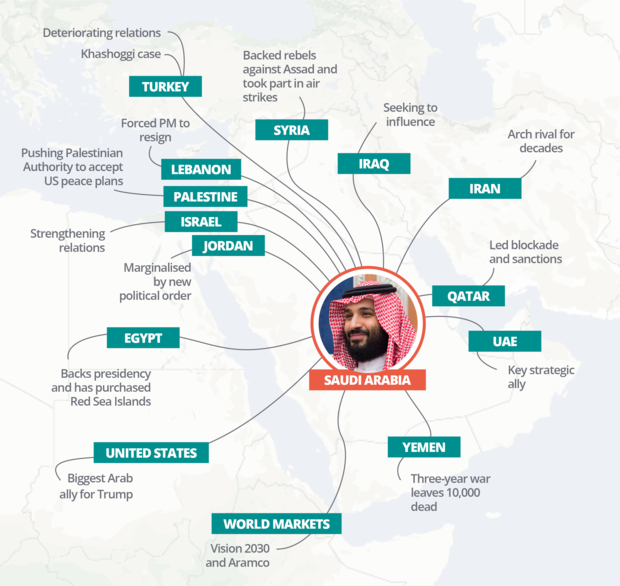 What right does Germany have to deny Turkey the extradition of terror suspects?  Western hypocrisy is further exposed when we know that German arms sales to Saudi Arabia - only recently put on hold, as pressure over Khashoggi has continued to mount - have enabled the Saudi-led alliance to murder thousands of civilans in the war on Yemen?

Also how can the US advocate regime change in Iran, while allowing Riyadh to get away with killing a journalist and obfuscating the crime?

Turkey has been cautious in its attitude towards this whole affair, which is understandable, given that thousands of Turks travel to Saudi Arabia each year for the hajj and umrah pilgrimages. The safety of its citizens is Turkey's primary concern. Yet, through its systematic leaks to international media and by sharing information with Western intelligence agencies, the Turkish state has made clear that it will not allow the Saudi narrative to remain unchallenged.

International media stood up for disclosing the truth about Khashoggi's case, helping to exert pressure on Western capitals to act in the face of this monstrosity. While this was not the first case of a Saudi leader being ruthless - other examples include King Abdullah jailing his four daughters in a royal compound, several dissident princes disappearing in Europe, and Riyadh massacring Yemeni children - Western leaders must be aware that they can no longer bend public opinion in favour of bin Salman. But can they spare the kingdom?

Although it is very important for Saudi Arabia to find a way to oust the crown prince, the question remains: When will the kingdom take steps to include its own people in its system? How much worse do things have to get before there is any support for giving ordinary Saudis the right to get involved in their country's governance?

An absolute monarchy does not seem to be the path towards Saudi Arabia reaching its development goals. It is only a matter of time before the kingdom's next power trip raises the world's contempt. As Jamal Khashoggi said: “From now on, our slogan should be: 'Democracy is the solution.'”

Saudi Arabia should initiate change by taking steps to integrate democratic elements into its system. In the meantime, the US and other Western countries must reassess their allies in the region and stop enabling “friendly” autocrats and despot monarchs over real, elected leaders.

- Zeynep Koc is is a research fellow at Al Sharq Forum. Prior to joining Al Sharq, she was a Dr Herchel Smith fellow at the University of Cambridge, conducting economic and anthropological research about the MENA region.