The left's dilemma on Syria and Putin 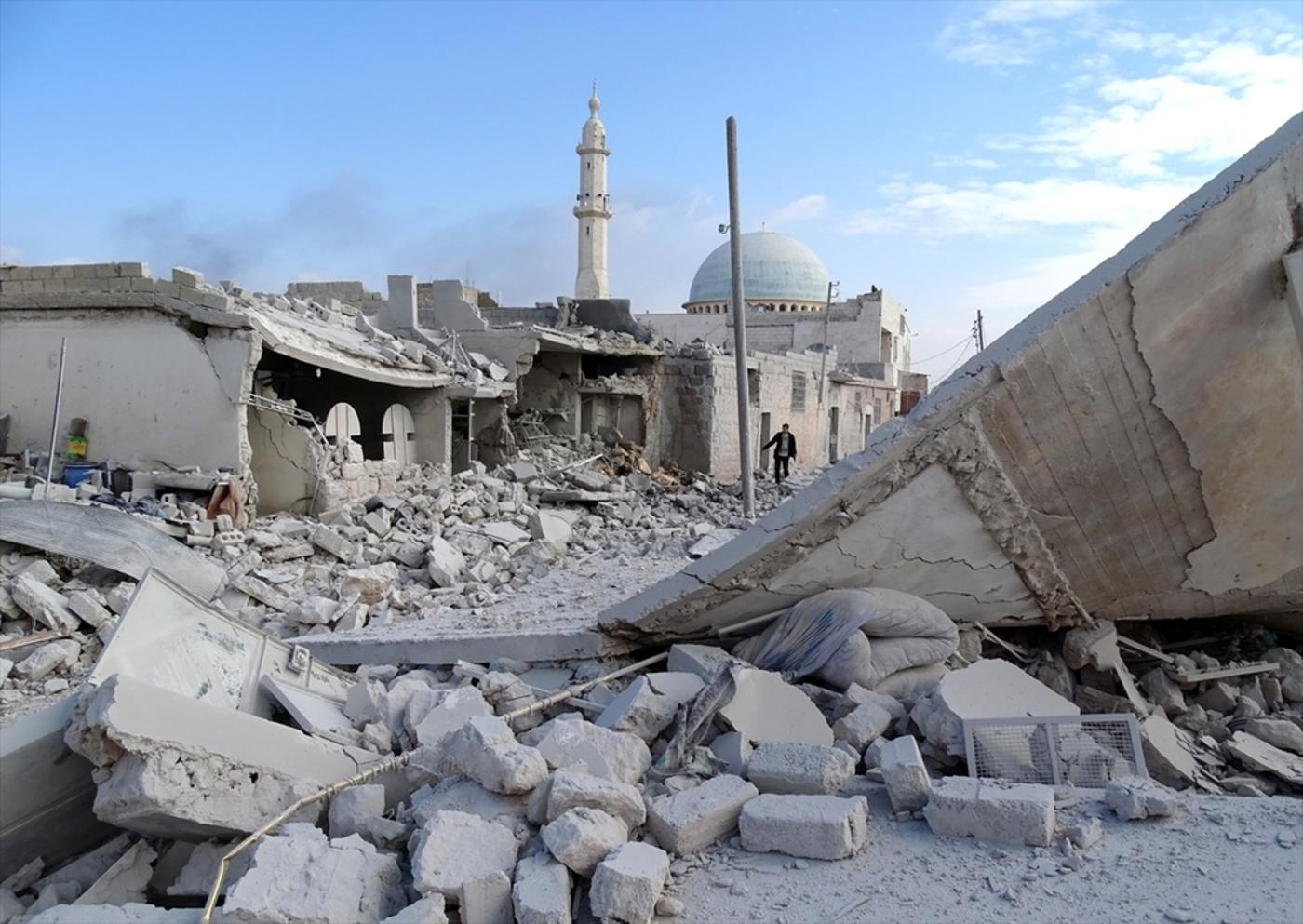 Owen Jones recently implored the British left to take their fight to Russia’s Vladimir Putin. As a leading voice on the left, his piece was interesting more for what he left out.

Jones points out that Putin has many fans on the right in the US and Europe, including Donald Trump and Ukip’s Nigel Farage. Amongst the reasons he suggests the left should put Putin in its crosshairs are his close ties to the far right in Europe, the dreadful toll among journalists who have opposed his rule, his homophobic policies and his links to oligarchs.

But in the entire critique he did not once mention the Russian president’s war in Syria.

Putin’s current bombing campaign and involvement in ground actions is the biggest military action by Russia outside its borders since Brezhnev sent tanks into Afghanistan. Since 30 September, the bombing in Syria has killed more than 1,000 civilians and twice as many IS and al-Nusra fighters. It has radically improved the survival chances of the regime of Bashar al-Assad, which until Russia’s intervention was teetering towards disaster.

By treating all opposition to him as terrorism, and raising the spectre of a sectarian bloodbath, Assad rallied Alawites and other minorities to the government, while waging a ruthless campaign against Sunni oppositionists, and crushing the hopes of protesters calling for a democratic, non-sectarian Syria.

Syria presents the left and anti-imperialists in the West with a very difficult and problematic conundrum. The Baathist regime always clothed itself in the language of anti-imperialism and anti-zionism, and undoubtedly afforded space for Syria’s multi-ethnic and largely secular communities to live together peaceably. This is what many – both in Syria and abroad – fear is being destroyed in this war of sect against sect. The degree to which the government in Damascus has ruthlessly used everything from shabiha massacres in 2012, to the release of Islamists from prisons to stir the pot of sectarian conflict is hard to deny (even though some still do).

It is also easy to overlook the roots of discontent that fuelled this conflict. Hafez al-Assad dealt with an armed uprising by the Muslim Brotherhood in 1982 with a level of violence unmatched in the region since 1945, while the prisons of Syria were a place of unimaginable torture for thousands.

Into this of course, we must factor the Soviet Union’s decades-old alliance with the Assads, which provides Russia with its sole naval base in the Mediterranean. After the Libya calamity in 2011, which sacrificed Gaddafi, the stakes in Syria were bound to be high, the lines in the sand unmovable. The West made a cynical blunder by insisting that Assad “must go,” a line that, reinterpreted in plain English, meant only one thing for the Assads: the fate of Gaddafi – to die bayoneted in a ditch – is your fate too. But in Syria, unlike in Libya, the West did not have the stomach for a fight that would be much bloodier and costlier than removing the Brother Leader.

So my question for Jones is: do you think Putin is doing a good job bombing the Islamists and Isis? Or is it simply imperialist warmongering, only this time not Western?

There was a time when no self-respecting anti-imperialist would support the carpet bombing of civilians. Well, actually there probably was. When the Soviet Union found itself fighting a Western-backed Islamist insurgency in Afghanistan, it tried to bomb them back into the Stone Age. Some on the left looked at the advance of women’s rights under the Soviet-backed regime and said, better that than the men with beards who will send them back into purdah. And rather like Nixon’s strategy in south-east Asia, Russia’s Afghan war killed more than a million people, and bled the Soviet treasury dry. But it could not defeat the mujahideen. The rest, as they say is history.

From 1999, when Putin came to power, Russia’s centuries-old war against the Muslims on its southern flank was once again resumed. Putin won his fight in Chechnya, at great human cost. He has been fighting wars to prevent further losses of Russian influence ever since – Georgia in 2008 (a victory), Ukraine 2014-15 (stalemate), and now Syria.

The left, over a century, has always stood for peace. In the 2000s, that record was poisoned by association with war in Iraq. When a war with Syria was mooted in 2013, Labour’s Ed Miliband turned his back on the Blair years by opposing bombing. David Cameron lost the vote. In 2015, with Jeremy Corbyn as leader, Cameron won a vote to bomb Isis - not Assad.

Despite his defeat, Corbyn’s position was correct. But there is an important post-script to the vote, which is the Russian bombing campaign. I personally don’t think the left or Labour can seriously oppose British bombing of Syria and not speak out against Russian bombing, which is driving tens of thousands more civilians to flee in terror. It maybe that he is bombing people we don't agree with, but ordinary Syrians are paying the price in blood. Anti-imperialism can't be selective. Are we against imperialism - and bombing of civilians - or only Western bombing?

Beyond the humanitarian issue is the politics. The armed opposition appears to largely consist of Saudi and Turkish-backed militants who, one way or another, wish to create an Islamic state. There is no way the Left – or anyone else who believes in the most basic of freedoms – can want that outcome to the war. But currently the only possible outcomes appear to be a partitioned country with most urban centres controlled by the Assad-led government, or some kind of Syrian version of what is happening in Libya. Or, worst case, an Islamic State governed from Raqqa by IS.

The easy soundbites of western leftism cannot get themselves around this vicious conundrum, which has been created by all the parties to the conflict (except the ordinary Syrians - those who just wanted the basic freedoms we take for granted in the West).

America, France and Britain, by giving Assad no way out, helped ensure that the war became a vicious quagmire. Assad early on decided that a war against a sizeable part of his own people was his best chance for survival. Equally, Syrians have never been asked to vote on whether they want the Saudi-Turkish plan for an Islamic emirate on the Med.

Putin’s campaign appears to be changing the facts on the ground, bolstering the government and in the short term perhaps preventing Syria from being overrun by the Islamic State. Europe and the US do not want the latter, hence the apparent tolerance for Putin’s Syrian adventure. As for those who support the “opposition”, what do they think the outcome will be if Assad falls? Not liberal democracy.

Will Putin’s bombs lead to a quicker end to the fighting and peace talks, or is this just a bloody escalation in a war without end? That’s the realpolitik question the left must address. Answers please. 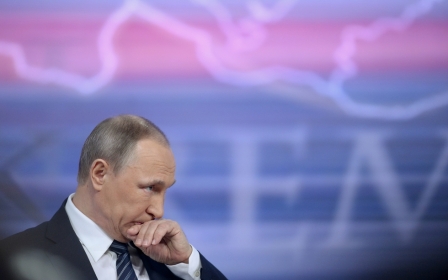 Syria War
What has Putin accomplished so far from bombing Syria?
Basheer Nafi