Ben White
Although it could have gone further, the report makes clear that settlements are a grave violation of international law and an intrinsically discriminatory enterprise 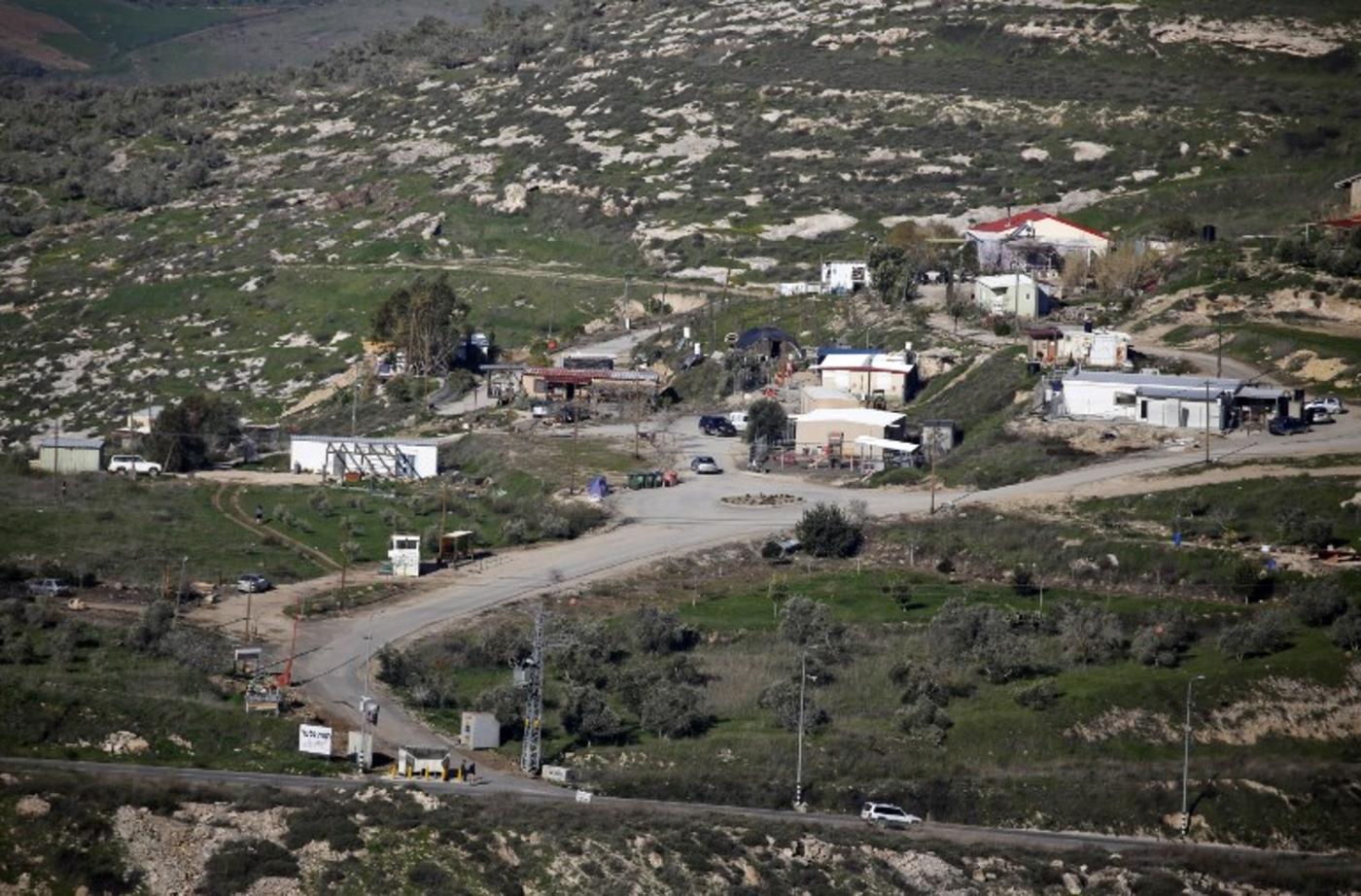 Last week, the United Nations human rights office published an update on its work to produce a database of businesses involved in Israel’s illegal settlements in the occupied Palestinian territories, as mandated by a UN Human Rights Council resolution adopted in March 2016.

The report revealed that 206 companies, mostly Israeli or American, had been identified as engaged in activities that are either explicitly linked to the settlements or form part of processes that “enable and support the establishment, expansion and maintenance of [the settlements]”.

The update, however, failed to list the companies, asking for "more resources" to complete the work - including engaging with all 206 companies. Only then, the report said, would the office be able to "provide the names of the companies engaged in listed activities in a future update".

Immense US and Israeli pressure

In Israel, the fact that the names of the businesses have not yet been released was greeted by some as a victory – but they might be celebrating too soon.

The latest report is a positive development, not least because of the immense pressure applied by both Israel and the United States on the UN Office of the High Commissioner for Human Rights (OHCHR) to curb work on the database.

Ahead of the March 2016 vote in Geneva that established the mandate for the database, both Israel and the US made "intense diplomatic efforts" to block the resolution. In August 2017, American and Israeli media reports claimed that efforts to block the publication of the database were intensifying.

Even without naming the specific businesses, the latest OHCHR report makes one thing crystal clear: The Israeli state and every sector of the Israeli economy are responsible for, and complicit in, the settlements

While it is regrettable that the full database of businesses has yet to be published, the latest document is important in and of its own right for several reasons.

First, the OHCHR report makes clear that settlements are both a grave violation of international law and an intrinsically discriminatory enterprise.

"The settlements are extensively altering the demographic composition of the Occupied Palestinian Territory and fundamentally threatening the Palestinians' right to self-determination," the report says, citing the settlements' "extensive” impact “on the human rights of Palestinians".

“The violations of human rights associated with the settlements are pervasive and devastating, reaching every facet of Palestinian life,” it continues, citing restrictions on freedom of religion, movement and education, and on Palestinians’ “rights to land and water; access to livelihoods and their right to an adequate standard of living”.

Settlements are not, in other words, simply a matter to be resolved in negotiations; underscoring the gravity of the crime, and its impact, is an important part of challenging impunity.

Second, the report addresses a number of arguments used to either justify the settlements themselves or the complicity of businesses in them – and in particular, the claim that Israeli settlements “provide jobs to Palestinian families and help to support the Palestinian economy”.

The OHCHR points out that this argument "does not recognise that the presence of the settlements in the Occupied Palestinian Territory, which is unlawful, serves to depress the Palestinian economy and to reduce opportunities for Palestinian businesses to thrive".

For example, "the agricultural sector, which lies at the heart of the Palestinian economy, has been in a continuous decline since 1967 owing to the dispossession of land and the denial of access of Palestinian farmers to agricultural areas, water resources and trade markets”.

Furthermore, Israel's colonisation of, and restrictions for Palestinians in, the 60 percent of the West Bank known as Area C has "significantly reduced land available for use by the Palestinian private sector” and contributed to a “permanent unemployment crisis".

In other words, the Israeli occupation and settlement enterprise create the very economic conditions that then compel "thousands of unemployed Palestinians to seek employment in Israel and in settlements in low-skill, low-wage manual activities".

Finally, even without naming the specific businesses, the latest OHCHR report makes one thing crystal clear: the Israeli state and every sector of the Israeli economy are responsible for, and complicit in, the settlements.

"OHCHR notes that businesses play a key role in facilitating the overall settlement enterprise, contributing to Israel's confiscation of land and the transfer of its population through commercial development," the report states.

"The involvement of businesses in the settlements extends across all main industries and sectors," it adds, including banking, tourism, private security, real estate, technology, construction, telecommunications, agriculture, transportation and manufacturing.

This is not ground-breaking information, but to have it so clearly laid out in the OHCHR report is useful. The message is clear: if you want to oppose settlements - if you support accountability for serious international law and human rights violations - there’s no point restricting yourself to only boycotting some fruit and vegetables grown by the settlers themselves.

As one concerned columnist wrote in the Israeli newspaper Yedioth Ahronoth back in March 2016, the database of businesses would be "likely to cause serious trouble", since the "list of Israeli companies working in the settlements is long and includes most of the business sector".

Thus, even without naming names, the new OHCHR report is a shot in the arm for boycott campaigners: it emphasises the human rights violations intrinsic to the settlement enterprise, demolishes arguments that settlements benefit Palestinian workers, and underscores the responsibility of both the Israeli state and almost all main Israeli industries and sectors.

As the Palestinian BDS National Committee put it, "while this UN report does not go far enough, it is a positive step and confirms the necessity of our grassroots work".

In the words of Human Rights Watch, the UN and its member states must now "allocate the resources needed" for the OHCHR to "publish the names of those who continue to operate in settlements". As the Trump administration and the Israeli government work in tandem to undermine international institutions, this is a chance to advance accountability that must not be missed.

Photo: A picture taken from the outskirts of the Palestinian city of Nablus shows a view of the wildcat Jewish settlement outpost of Havat Gilad on 2 February 2018 (AFP)