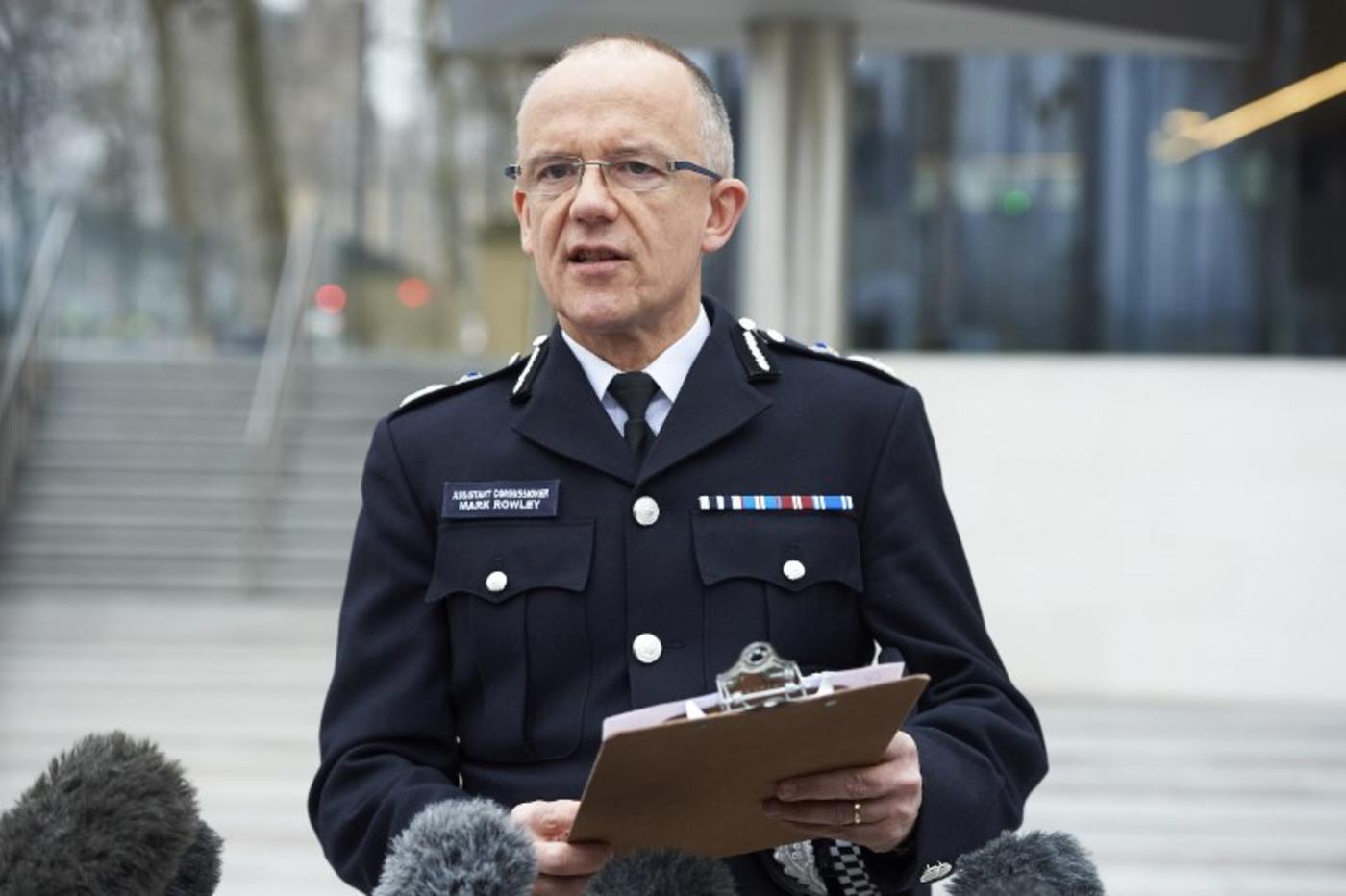 Metropolitan Police Assistant Commissioner Mark Rowley, the UK's head of counter-terrorism policing, is a brave man and an accomplished officer. But he took leave of his senses when he agreed to deliver a speech to the think tank Policy Exchange last night.

It’s always wrong for serving police officers to get involved at this level in public policy.

As for Rowley’s decision to give a press conference beforehand, this was frankly peculiar. It is not the job of a policeman to play politics.

Don’t get me wrong. A lot of Rowley’s speech was admirable, in particular his references to Robert Peel, the founder of the modern police force, and his ideal of community policing.

Peel stressed that police must work hand in hand with the public. This is what made it so strange that Rowley dedicated his speech to attacking Muslim community organisations.

Rowley outrageously defamed Muslim groups Mend and Cage – both legitimate community-based organisations - by comparing them to Britain First and Anjem Choudary’s Al-Muhajiroun, both of them criminal groups.

He ignored the fact that Mend and Cage (nothwithstanding its mistakes) have genuine roots in Britain’s Muslim communities, while claiming that they contribute to a climate of alienation that breeds terrorists by speaking “in such a way to create and exploit grievances and isolation”.

Meanwhile he praised the counter-extremism work of a series of individuals who have no serious links to Muslim communities at all.

Perhaps. But Middle East Eye has shown that a campaign by Inspire, Khan’s human rights organisation, was produced by the Home Office.

The Muslim Council of Britain said the appointment would be seen as designed “to placate those small sections of society who see Muslims as foreign, alien, rather than as equal citizens in this country".

Baroness Sayeeda Warsi said Khan “is sadly seen by many as simply a creation of and mouthpiece for the Home Office”.

Rowley also praised Amanda Spielman, the head of schools watchdog Ofsted, whose intervention into the debate over hijabs in East London earlier this year was ill-informed and frankly half-witted.

The counterterrorism chief also referenced William Shawcross, whose Charity Commission turned itself into a political regulator as well as a charitable one when in 2015 it made the unprecedented decision, later overturned in the High Court, to order the funders of Cage to cease their funding.

Shawcross, a former director of the neo-conservative Henry Jackson Society, is not a neutral. He once said, "Europe and Islam is one of the greatest, most terrifying problems of our future".

Shawcross is entitled to his opinions. But why on earth is Britain’s top counter-terrorism officer giving him credibility?

It was also dismaying to see Rowley reference the Trojan Horse affair, which, as explained in scholarly fashion by the recent book by the sociologists John Holmwood and Therese O’Toole, is no more than a lurid figment of the neo-conservative imagination.

Rowley stressed that he was "not blaming whole communities – I simply condemn the awful behaviour of just a few who claim to represent them".

But none of the individuals he cited as architects of this community policing have credibility with many ordinary Muslims.

Robert Peel, the inventor of community policing, must be spinning in his grave!

Rowley’s speech wasn’t about community policing. It was about top-down policing.

It is significant and deeply ironic that the speech was made in Whitehall and organised by Dean Godson, director of Policy Exchange.

Mark Rowley is a policeman. There’s no reason why he should know, but Policy Exchange has dedicated itself to opposing rather than supporting so-called community policing.

Before Policy Exchange set up shop 15 years ago the police and intelligence services concentrated with remarkable success on developing deep, trusting relationships with Muslim communities and institutions.

Poor old Mark Rowley’s speech yesterday was a muddle, an intellectual shambles. Serves him right for playing politics when he ought to be doing his day job

For example, during the Troubles in Northern Ireland they worked with Republican groups in order to isolate terrorists. Meanwhile British government, police and intelligence services saw their job as enforcing the law rather than policing ideology or personal beliefs.

Policy Exchange argued that this policy was wrong when it came to Islam. They argued against giving credibility to community groups, and pressed the authorities to police so-called "extremism" as well as fighting terror.

Policy Exchange made the case instead for an ideological battle against what it called Islamism, instead of old-fashioned policing of violent criminals.

So poor old Mark Rowley’s speech yesterday was a muddle, an intellectual shambles.

Serves him right for playing politics when he ought to be doing his day job.

His intervention is just the latest example of the new approach to Muslims since last year’s general election.

The Tory manifesto pledged to “support the public sector and civil society in identifying extremists, countering their messages and promoting pluralistic, British values".

The appointment of Khan as extremism commissioner, and Spielman’s poorly judged intrusion into matters of school uniform, are both part of the new doctrine.

What a pity that Mark Rowley, a long-serving police officer only weeks from his retirement, should have damaged his reputation by sanctioning such an ideological approach to police work.

The assistant commissioner also fails to grapple with the admittedly complex issue of how to define extremism.

One of the hallmarks of extremism, so he argues, is "generating distrust of state institutions". According to this definition Margaret Thatcher and Ronald Reagan were both extremists.

Another is "exploiting grievances". Welcome to the world of Jeremy Corbyn.

Let's face it. Mark Rowley was out of his depth. 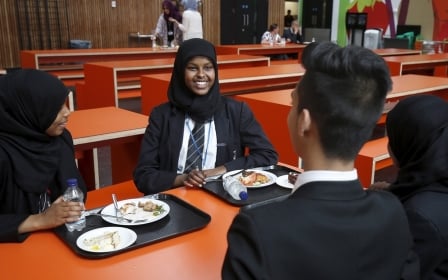