The myth of collective Muslim responsibility 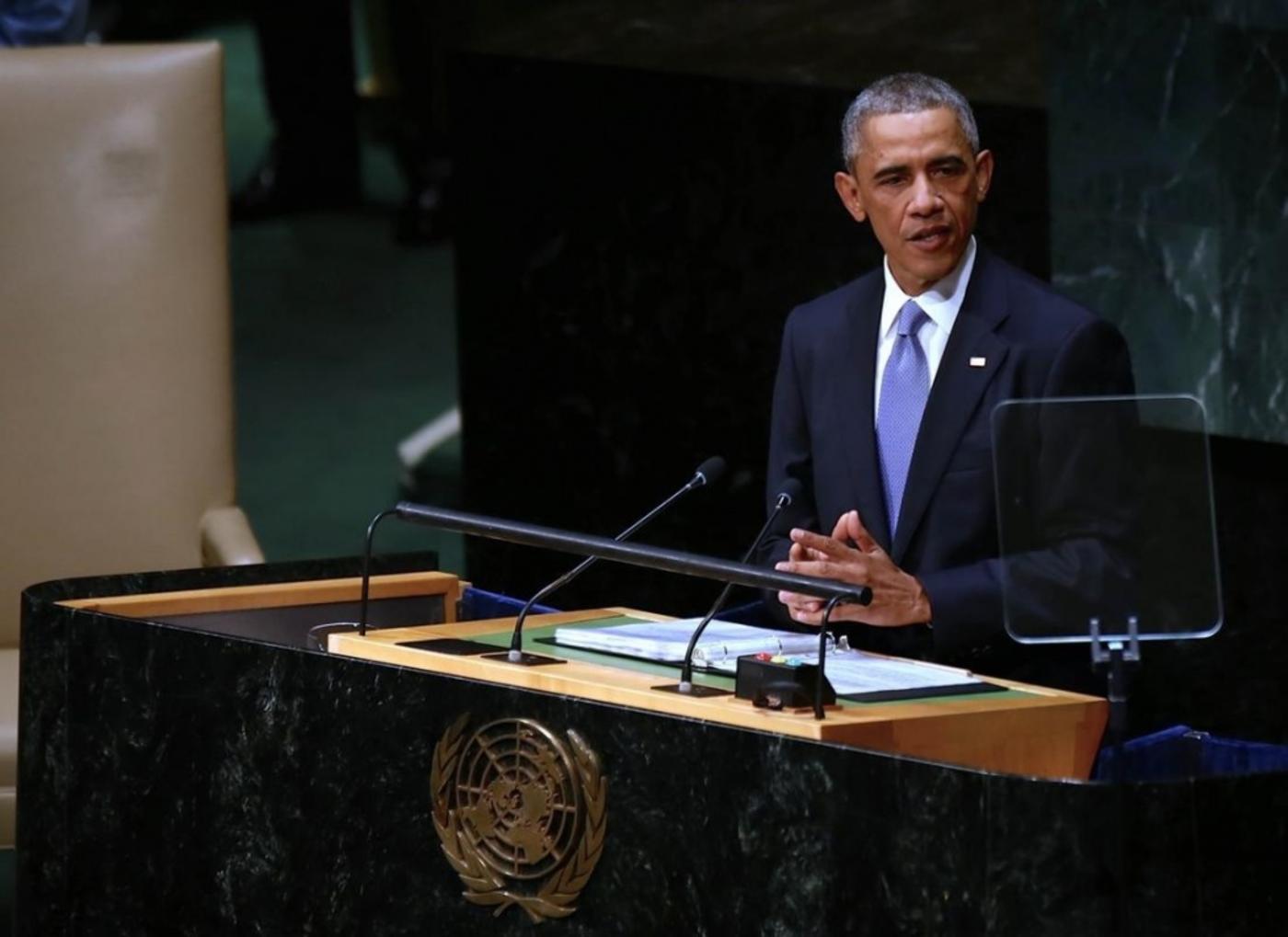 There was no shortage of "here we go again" moments in US President Barack Obama's speech at the UN last week. One of them was his statement that "it is time for the world – especially Muslim communities – to explicitly, forcefully, and consistently reject the ideology" of al-Qaeda and the Islamic State.

Such demands are as old, misguided and exasperating as militant jihadism itself. Those who make them are either bewilderingly oblivious to the plethora of vocal Muslim rejection of jihadism and terrorism, or they conveniently ignore this to suit their own agendas.

Muslims across the political and ideological spectrums have been condemning al-Qaeda and the Islamic State for as long as these groups have existed. Such expressions have only increased with the recent rise of the latter. Where have Obama and others been during all these years that Muslims have been making their voices heard loud and clear?

The vast majority of the victims of these groups are Muslim. As such, if a campaign can be described as "anti" something owing to the nature of those targeted, then groups such as al-Qaeda and the IS can logically be deemed anti-Muslim. This applies not just because of who they predominantly kill, but also due to the backlashes that their atrocities create against the very people on whose behalf they claim to act and speak.

So it is patronising for Muslims to be told to reject those who target their own communities. Imagine the reaction you would receive if you told someone that they should condemn the murder of a family member. It is insulting to be told of the need to condemn something that should be a given. If people do not "explicitly, forcefully and consistently" condemn murder, rape, child abuse, racism etc, are they suspected of condoning these acts? Of course not.

Why should Muslims "especially" condemn jihadist ideologies when they are not responsible for the actions of a tiny minority, and insist that it does not represent them or their faith? The likes of the IS and al-Qaeda are no more representative of Islam than the Ku Klux Klan or the Lord's Resistance Army are of Christianity, and Kach or the Jewish Defense League are of Judaism.

If Muslims condemn jihadists, it should be because they oppose their abuses as human beings, not because they are Muslim. In that sense, they have no more obligation to do so than any other community.

The implication is that if Muslims are not constantly shouting out their opposition from the rooftops, they support militants and are therefore a potential threat, one that warrants suspicion and retribution - in other words, guilty until proven innocent.

This has contributed to widely-held negative perceptions - particularly in the West - of Muslims, who feel under constant pressure to apologise for anything and everything done by anyone who happens to share their faith.

A reaction to such negative views is the constant need to reassure the public about Muslims. The "overwhelming majority of Muslims are peaceful," Obama said last week. This should be a given, so the result of pointing this out is patronising. The majority of every religious community is peaceful, but it is only Muslims about whom constant reassurances need to be given.

This has given rise to the recent hashtag #MuslimApologies, which is fast gaining popularity as Muslims worldwide apologise sarcastically on social media for Muslim achievements, and even things unrelated to their faith or co-religionists.

When I first encountered this hashtag, it reminded me of someone who told me, following an incident relating to British Muslims: "You come into our home and tell us how to live." This person was Italian, not British, but the irony of his statement was lost on him.

The point he was making - besides trying to make me feel that Britain was not my home, despite my citizenship and decades living here - was that Muslims share some sort of collective responsibility.

However, this is not something thrust upon other communities when extremists commit abuses in their name. For example, I do not assume that my English friends support far-right groups such as the English Defence League, the UK Independence Party or the British National Party, just because they do not constantly condemn them. I do not demand it, nor should I.

Doing so with Muslims often has the opposite from the intended effect. While many will acknowledge among themselves that certain community issues require attention, a wall comes up when calls are made by those who are hostile to Muslims, or by politicians whose countries have caused a great deal of death and destruction in the Muslim world, or in countries where Muslims face discrimination as a minority.

As such, American presidents, British prime ministers and Islamophobic media commentators are not the best-placed figures to tell Muslims what they should and should not reject.

Photo credit: US President Barack Obama at the UN (AA) 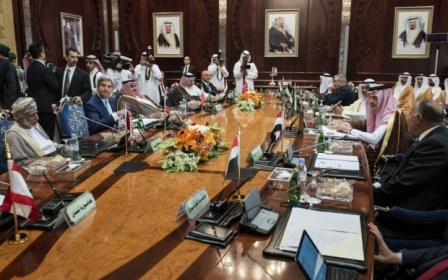 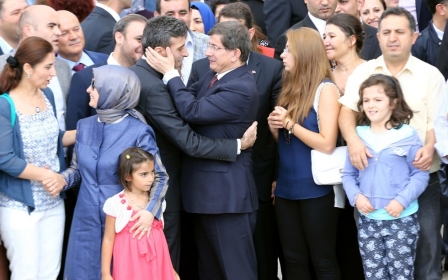 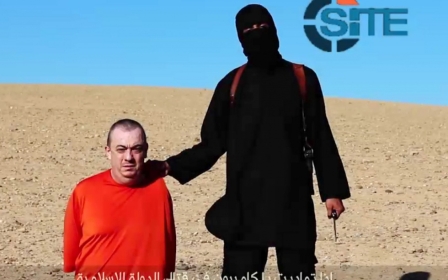