The Palestinian answer to Netanyahu's victory

Haidar Eid
We must intensify the BDS campaign, declare the end of the Oslo Accords and the two-state solution, and call for a unitary democratic state 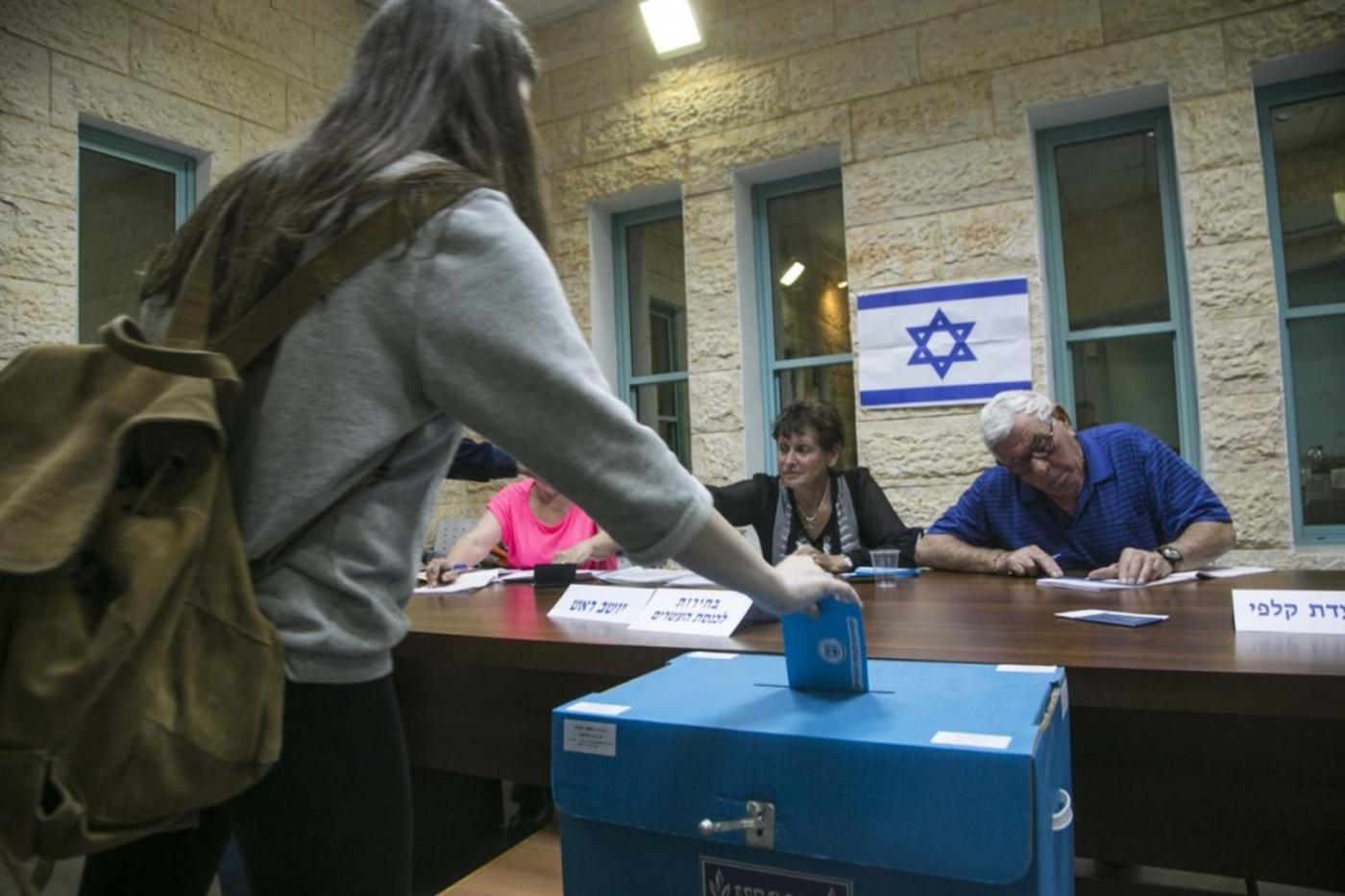 Surprise! Surprise! Against all odds, Likud head Benjamin Netanyahu will form the next Israeli government. Likud’s right-wing bloc won a majority. Many in the international community, including the US government, were holding out hope that Isaac Herzog head of the Zionist Bloc, would prevail and become prime minister because they view him as the candidate of “peace,” conveniently ignoring the fact that the Zionist Bloc ran on a platform of keeping the major Israeli settlement blocs.

In reality however, Herzog, while speaking of negotiations, represents continuity with past Israeli policies of the ongoing ethnic cleansing of Palestinians, just as Netanyahu does. Both Likud and the Zionist Bloc will leave members of the international community who are committed to human rights with only one appropriate response - Boycott Divestment and Sanctions (BDS).

In order to understand the context of Israel’s “incremental genocidal” policy in Gaza, as Ilan Pappe calls it, it is crucial to acknowledge that more than 80 percent of the 1.8 million people concentrated in the Gaza Strip are refugees, expelled from their homes in 1948 from what is now Israel. Their expulsion was “necessary” at the time for the Jewish population of Palestine that constituted an estimated 33 percent minority to create a “Jewish Democracy.” And now, we are bracing ourselves for a worse massacre.

Many Jewish Israelis feel that the Jewish demographic majority in Israel is still threatened. Israeli historian Benny Morris lamented in an infamous Haaretz op-ed that “if Ben-Gurion had carried out a large expulsion (in 1948) and cleansed the whole country - the whole Land of Israel, as far as the Jordan River… If he had carried out a full expulsion, rather than a partial one, he would have stabilised the state of Israel for generations.”

In a revealing statement two days before the elections, Benjamin Netanyahu made it absolutely clear that he was opposed to the establishment of a Palestinian Bantustan: “I think that anyone who is going to establish a Palestinian state today and evacuate lands is giving attack grounds to the radical Islam against the state of Israel."

Whether run by Herzog or Netanyahu, or any other Zionist leader, in order to break Israel’s demographically motivated cycle of ethnic cleansing and genocidal policies, Israel must be held accountable for its actions. Period.

The 2009, 2012 and 2014 Israeli genocidal massacres in Gaza run parallel to that of the 1960 Sharpeville and Soweto massacres in South Africa which led to the intensification of the BDS campaign against the apartheid regime.

The following measures must be seriously and urgently considered by us, Palestinians, in response to the outcome of the Israeli elections: declaring the end of the Oslo Accords, dismantling the Palestinian authority, strengthening the BDS campaign and making it the official policy of the PLO, declaring the death of the racist, two-state solution, and adopting a new strategy that endorses “one person, one vote” a la South Africa, and a rearrangement of priorities by making right of return the centre of the liberation project, rather than the facade of “independence”.

Photo: An Israeli voter casts her ballot in Tuesday's election, Israel on March 19.