Richard Falk
The zombie manoeuvres of the past 20 or more years with continued advocacy of long-moribund two-state negotiations must end: the only question is what kind of one state will emerge - secular or apartheid 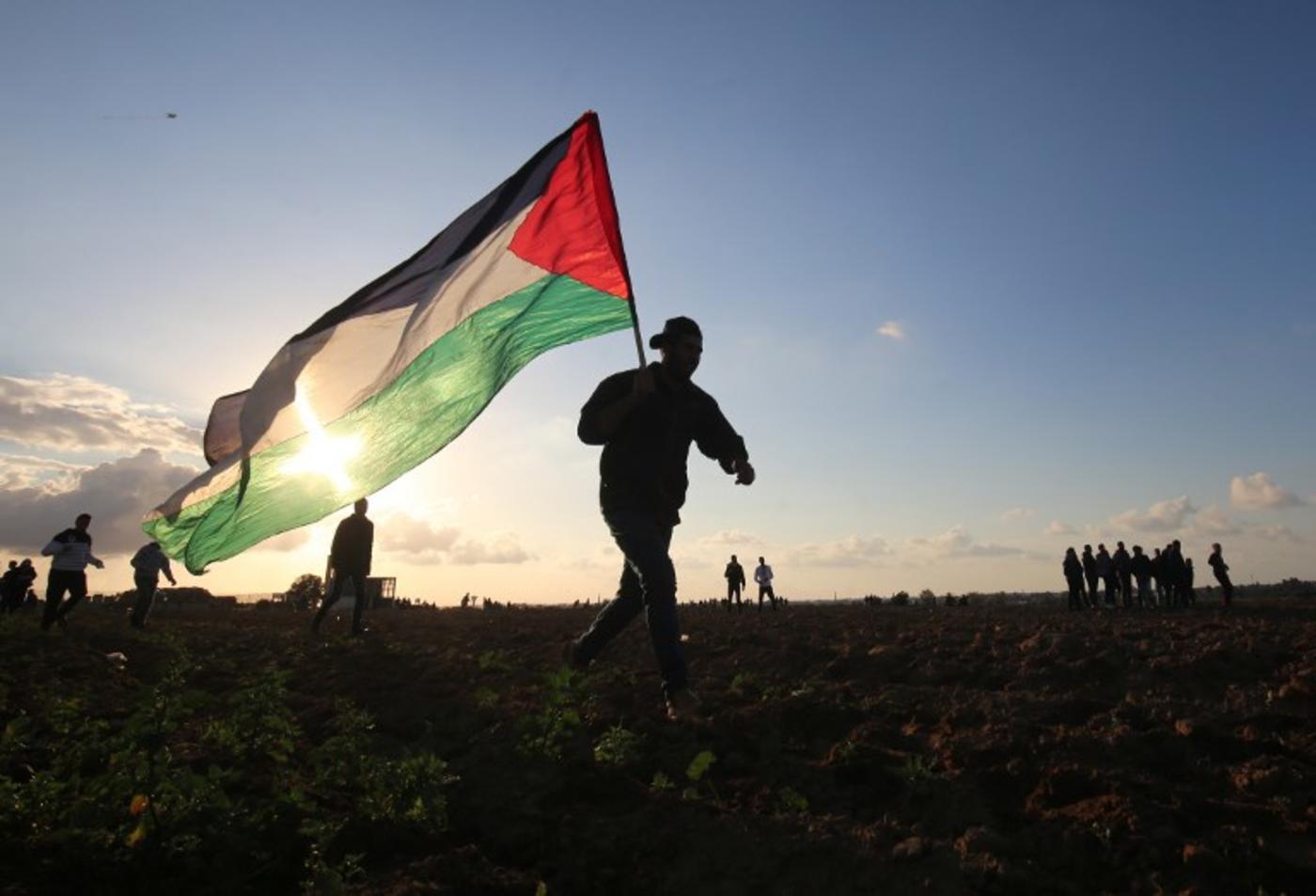 The mental processes that infuse zombie geopolitics with political vitality long after their viability has vanished is partly mysterious, and partly a calculated effort to deny a changed reality.

More concretely, I have in mind the afterlife of the “two-state solution”, long after it became crystal clear that it would never happen. I remember being puzzled by former US President Barack Obama’s statement along these lines - to the effect that everyone knew what the solution was, but just didn’t know to get there.

This was misleading as the leading party, Israel, made it clear by its deeds - including settlement expansion and the annexation of Jerusalem - and later its words, via Prime Minister Benjamin Netanyahu’s 2014 election promise, that a genuine Palestinian state was never going to be allowed to come into existence. Recall that even back in 1995, when the true goals of the Zionist project were more obscure, Yitzhak Rabin was assassinated for even hinting at such a possibility.

The only game in town

Why, then, the durability of the two-state mantra in the domain of geopolitics? To be fair to US President Donald Trump, he has moved beyond such anachronistic language, and if his “deal of the century” ever sees the light of day, it will be a one-state proposal, possibly adorned with some two-state window dressing. But why do Scandinavian governments, J-Street, and even the Palestinian Authority (PA) cleave to the two-state framing of a future diplomatic process supposedly seeking peace?

The superficial answer is that it remains the only game in town, or more accurately, the only acknowledged game. A more sensitive answer suggests that the increasingly likely alternative to the two-state consensus is an Israeli one-apartheid-state solution that seems worse in liberal eyes for Palestine, and in the longer run, even for Israel.

There seem to be two possibilities: either the indefinite prolongation of the existing ordeal of domination/victimisation, or some kind of embrace of a one-state outcome

A more probing answer would be the incompatibility of a one-state solution with the reality of a Jewish state, which means the end of the Zionist project as it has developed since 1947.

We should remember that the colonialist Balfour Declaration in 1917 pledged to the Zionist movement support for nothing more than “a national home for the Jewish people”, deliberately avoiding the terminology of a “state”, although not foreclosing such a possibility.

The British Cabinet and leadership were divided on such questions. It also promised to protect the rights and circumstances of the non-Jewish communities in Palestine, a long-forgotten empty gesture in the first place.

Of course, the Balfour Declaration is a discredited historical document that has long since been superseded by later developments, but how and to what extent remains a matter of controversy.

A fork in the road

So, what does the present situation mean for those seeking to sort out the desired and likely destinies of these two peoples? There seem to be two possibilities: either the indefinite prolongation of the existing ordeal of domination and victimisation, or some kind of embrace of a one-state outcome.

If the latter, there is a second fork in the road: either an apartheid Jewish state or a secular, ethnically neutral state based on human rights and the full equality of its distinct peoples and religions. The recent adoption of the Basic Law of the Jewish People, and the rejection by the Knesset of a bill affirming the equality of all peoples living within Israel, make clear that Israel is intent on achieving the first option.

It would appear that the Israeli leadership is now guiding a somewhat covert transition from the uncertainties of indefinite occupation of the Palestinian territories to their territorial incorporation into the sovereign Jewish state of Israel, but with the possibility of leaving Gaza out in the cold, to avoid resistance activity in Gaza and the awkwardness of a Palestinian majority population in a Jewish state.

It seems crucial to recognise an assured result of such a coercive and one-sided Israeli “solution”, the apparent goal of Trump’s approach and Daniel Pipes’ “Victory Caucus”. If actualised, such thinking would not bring peace, but yet another ceasefire, at most, leading as night follows day to new spirals of violent and nonviolent Palestinian resistance.

In this post-colonial world atmosphere, a repressed people will continue to resist no matter what the costs, and the Palestinian people have done so for more than 70 years. As the Great March of Return showed the world in recent months, its political will to do so has not weakened, despite the cruel costs imposed by Israeli vindictive violence.

Beyond this, the boycott, divestment and sanctions (BDS) campaign and other expressions of global solidarity have strengthened the international weight of Palestinian claims, while unconditional support of Israel throughout the diaspora, and especially in the US, has weakened, including dramatically among younger American Jews.

In the end, the only question worth pondering is: what kind of one state will exist in the territory of Palestine administered between the two world wars by the UK as the mandate holder? Will it be a Jewish state that fulfils the Zionist project, or a secular state based on human rights and a governing spirit of equality?

The answer to Israeli and US attacks on Palestine in 2019? Worldwide solidarity
Tarek Hamoud
Read More »

At least posing the choice in this manner lifts the cloud cover provided by the zombie manoeuvres of the past 20 or more years associated with continued advocacy of long-moribund two-state negotiations between the PA and the state of Israel.

It would clear the diplomatic air somewhat if President Mahmoud Abbas and the Ramallah leadership of the PA could, however belatedly, lead the way by affirming this new realism. It may be the one path to a renewal of their relevance to the wellbeing of the Palestinian people and the true dynamics of the Palestinian struggle.

- Richard Falk is an international law and international relations scholar who taught at Princeton University for 40 years. In 2008, he was also appointed by the UN to serve a six-year term as the special rapporteur on Palestinian human rights.

Photo: A Palestinian protester carries a national flag during a demonstration in the southern Gaza Strip on 21 December (AFP)