President Fillon: Between promises and illusions 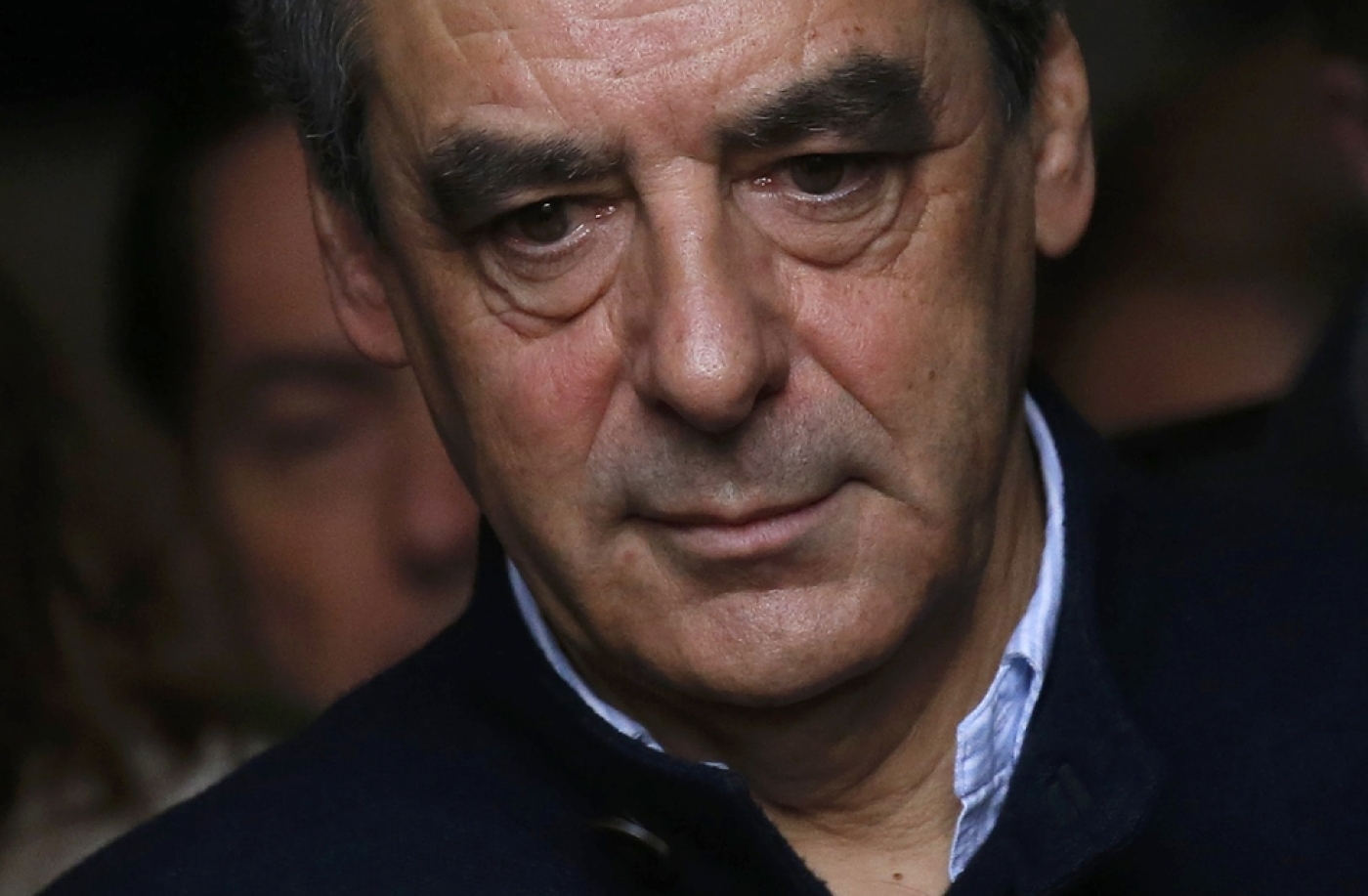 Francois Fillon’s victory in first ballot primary of France's right-wing Republicans is most likely due to his programme on domestic issues rather than his views on international questions.

He looks upright, capable of bringing fresh air into French political life. Moreover, his smooth mandate as prime minister from 2007-2012 is reassuring for many.

However, Fillon's views on foreign policy deserve to be pointed out. Saying that his political background had been enough for him to have had solid international experience is a bit too much. True, many of his roles, especially as chairman of the Parliament Defence Commission (1986-1988) and as prime minister allowed him to go overseas, but this does not guarantee a high knowledge of international relations and politics.

Yet despite his obvious "handicaps," Fillon does have a clear vision and concrete ideas when it comes to international politics, whether it is about the European Union, international power relations or even which position to adopt towards major conflicts.

At this stage, trying to figure out what Fillon’s diplomacy would look like is quite difficult. If he wins the second ballot of the primary against the more centrist Alain Juppe, then he would elaborate on his foreign policy intentions.

In the meantime, we can look at two main things in order to grasp his vision. On the one hand, we know some of his official positions thanks to his past and recent declarations. On the other hand, what he wrote in his provocatively titled book Fighting Islamic Totalitarianism gives us some more clues about his ideas and possibly his future programme.

Fillon’s official programme clearly overlaps with the far-right National Front. For instance, he suggests that France will only be able to welcome migrants when it is able to do so, determined yearly by parliament. There will be, as well, a reshaping of the asylum system so it will be faster and more strict towards those whose applications have been rejected; and finally, French nationality will be given only to those who would have completed successfully an integration and assimilation test.

It is quite clear that a Fillon presidency would have as a main goal making France’s voice matter within the EU, which proves how Fillon, a former Maastricht Treaty advocate, will not let European diktats rule over France.

In the same way, he calls for the EU to establish refugee quotas per country. His position on the refugees issue contradicts the image of a responsible France of which he wants to be the defender.

Fillon is a liberal conservative (he is in favour of tax relief and for the state to stick to its sole sovereignty functions) and has clear views on the state of the world and how we should deal with it. Fighting Islamic Totalitarianism outlines clear ideas on his vision and intentions.

Even though Fillon claims straight away that the Islamic State group represents totalitarianism, he broadens his observations. Thus, he has dedicated a large part of his book to how dangerous, according to him, Islamists from any branch and also many other Muslim people can be.

This concept is no longer a National Front or right-wing issue, since even traditional left-wing parties have been using the same arguments. When President Francois Hollande criticises Islam, a religion he has "a problem" with, according to him, it reflects a French political class that is trying, intentionally or not, to impose some sort of universalism onto French society, thinking that its ideology is supported by the majority of French people.

It seems there is less and less differentiation between left- and right-wing parties in France. Fillon is using this same frames of reference - anti-Islam, anti-Muslim - in order to justify the type of foreign policy he would like to implement.

In his book, he says that France should strengthen its defence capacity. If Fillon becomes president, France would have better relations with Russia and would negotiate with the Syrian government in order to defeat IS. In his argument, he refers to the defence of oppressed communities in the Middle East, especially Christians. Fillon is also clearly pro-Iran, at the expense of the Arab Gulf countries.

Fillon is a self-proclaimed Gaullist and defends a classic sovereignist viewpoint in touch with the reality of today, built on the ashes of the outgoing government (according to opinion polls, Francois Hollande would get only 4 percent of favourable opinion).

Given the rules and regulations of the EU, given the fact that France is sociologically and ethnically diverse, given the reality of migrations flows (that are far from being reduced) and, last but not least, given the current type of relations France has with the Gulf countries, which are major trade and military partners, it would be hard for Fillon to fulfill all his promises

As president, he would have go through a basic reality check when it comes to his foreign policy: France has a relative light weight on the international scene, let’s not fool ourselves.

- Barah Mikaïl is the founder and director of Stractegia, a Madrid-based centre for research and strategic action in North Africa and the Middle East providing analysis of political, economic and social perspectives in Spain. He is also an Associate Professor of Geopolitics at Saint Louis University in Madrid, specialised on Middle East and North Africa issues, and a former senior researcher on Middle East issues at the Fundación para las Relaciones Internacionales y el Diálogo Exterior (FRIDE, Madrid, 2012 -2015) and the Paris-based Institut de Relations Internationales et Stratégiques (IRIS, 2002-2011). He has written several books and publications, including, most recently, Une nécessaire relecture du “Printemps arabe [A Necessary Re-reading of the “Arab Spring”], Editions du Cygne, 2012

Photo: French politician Francois Fillon, member of the conservative Les Republicains political party, leaves the polling station after casting his ballot during the second round of the French center-right presidential primary election in Paris (Reuters)