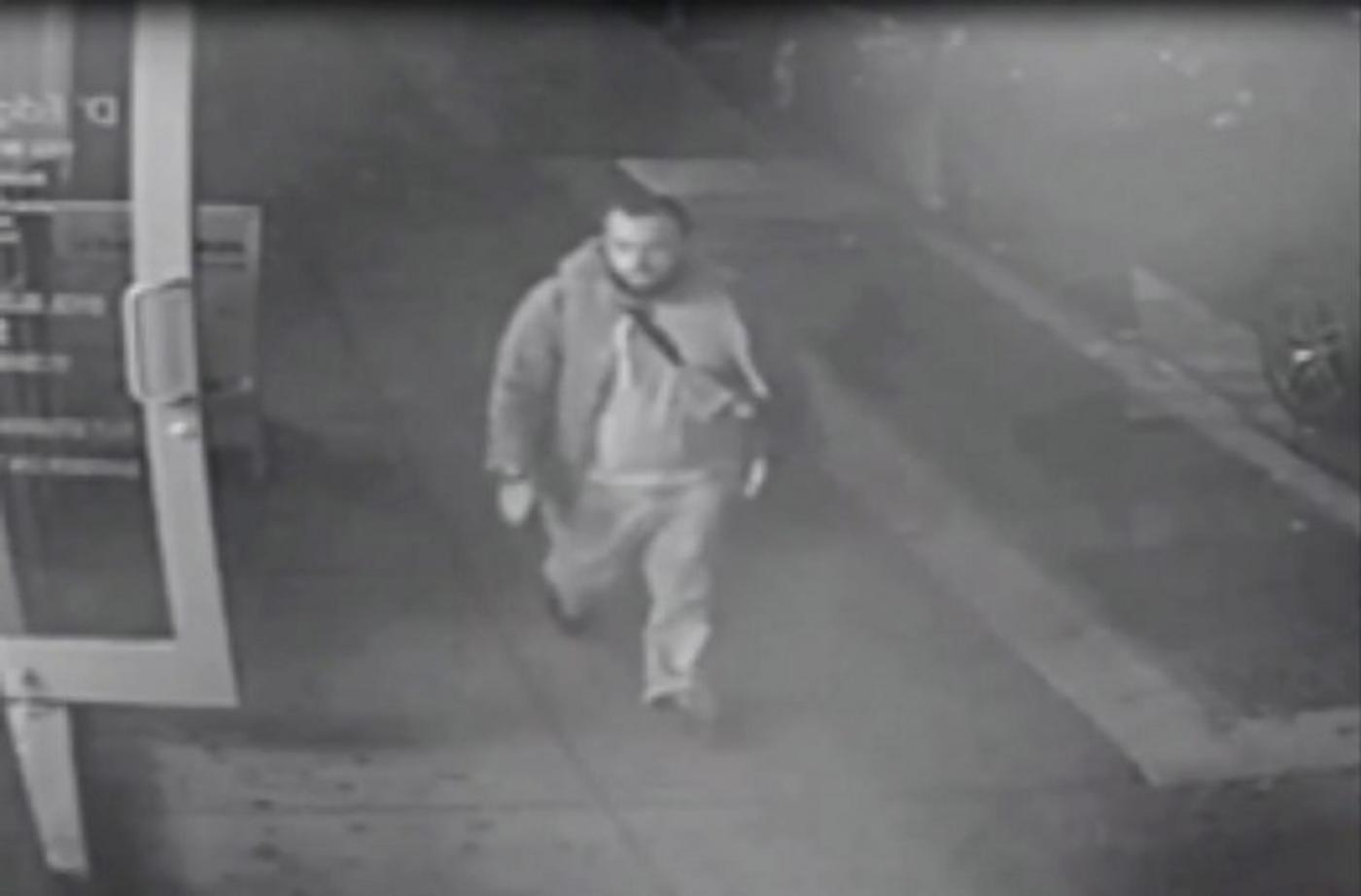 Following the recent explosions in New York City and New Jersey - one of which injured 29 people and the other of which injured none - President Barack Obama offered a typical presidential message to the American people.

The CNN website quotes his analysis that “terrorists and violent extremists… want to inspire fear in all of us, and disrupt the way we live”. The upshot, according to Obama: “We all have a role to play as citizens in making sure that we don't succumb to that fear.”

Easier said than done, perhaps - particularly when the New York City Police Department (NYPD) had just decided to bombard mobile phone users with a mass alert from the Office of Emergency Management. The subject: the explosion suspect.

An article in The Atlantic describes the unprecedented use of the emergency system, which is usually reserved for things like apocalyptic weather patterns and abducted children:

“Just before 8 in the morning on Monday [19 September], cellphones chimed in unison across New York City. It wasn’t the sound of text messages: it was a dissonant siren, repeated six times, accompanied by a short note. ‘WANTED: Ahmad Khan Rahami, 28-yr-old male. See media for pic. Call 9-1-1 if seen’.”

In the business of “inspir[ing] fear in all of us”, then, state security forces seem to be giving “terrorists and violent extremists” a run for their money.

Damned if you do or don't

Of course, if you appear to be a Muslim these days in New York and the greater US, chances are you’ve got plenty of valid fears - such as rampant racial profiling, surveillance, and violent aggression.

The NYPD itself has a notorious history of interaction with local Muslim communities, and has in recent years specialised in practices such as obsessive and unlawful spying. Back in 2007, the NYPD issued a pseudoscientific study titled “Radicalisation in the West: The Homegrown Threat”, which attempted to play up the terrorism risk allegedly emanating from Western domestic Muslim populations.

The report essentially justifies keeping an eye - or all eyes, as the case may be - on Muslims anywhere and everywhere, lest they begin to exhibit potential signs of radicalisation. As you can imagine, the list of signs is rather comprehensive, and includes things like “becoming involved in social activism and community issues”.

Another indicator that an individual might be “progress[ing] along the radicalisation continuum” toward eventual “jihadisation” is the renunciation of “cigarettes, drinking, gambling and urban hip-hop gangster clothes”. As I remarked some years ago in a blog post for the London Review of Books, since “urban hip-hop gangster clothes” greatly increased your chances of becoming a victim of the NYPD’s stop-and-frisk policy, it seemed you were damned if you wore them, damned if you didn’t.

Unsurprisingly, Rahami’s arrest in New Jersey on Monday prompted immediate speculation as to at the point at which his own radicalisation began. Born in Afghanistan, Rahami moved to the US with his family, became a citizen, and worked at a New Jersey restaurant owned by his father, incidentally called “First American Fried Chicken.”

The Telegraph reported that Rahami had “travelled several times to both Afghanistan and Pakistan, people who knew him said… and on his return appeared to have been radicalised”. The Guardian quoted NYPD commissioner James O’Neill as follows: “I do not have information yet to show what the path of radicalisation was yet.”

Of course, it doesn’t take a psychoanalyst to surmise that members of populations subject to continuous punitive scrutiny and discrimination might at some point reach their limit and react against the punitive system. This is not, obviously, to presume any knowledge of Rahami’s particular situation, although numerous media outlets have reported that Rahami’s family previously sued the city of Elizabeth, New Jersey, as well as the local police department for perceived anti-Muslim discrimination targeting their restaurant.

In the end, however, the question of what Rahami’s exact motives were matters relatively little. A better question is why diagnoses of radicalisation and violent extremism are so diligently wielded against Muslims and not against the people that regularly do things like wipe out Afghan wedding parties with drones.

The US has spent the bulk of its war-on-terror existence raining terror on various parts of the globe - a factoid that should have by now become tiresome to repeat, save for the fact that it has not yet managed to cross the threshold of mainstream discourse.

Even before the attacks of 11 September 2001, the US had already carved out a name for itself in the realm of extremely violent behaviour, ranging from more blatantly violent campaigns of indiscriminate bombing to the less overt starvation of an estimated half a million Iraqi children via sanctions.

Confronted with this estimate in 1996, then-US Secretary of State Madeleine Albright proclaimed that “we think the price is worth it”. But no one will ever undertake to pinpoint the onset of radicalisation in Albright, whose lack of human sentiment is representative of the political class as a whole.

Instead, we’ll be fed the inverse logic of the establishment parroted by the servile media, according to which terrorism is only terrorism if committed by certain parties.