Sanctions and the fate of the nuclear talks 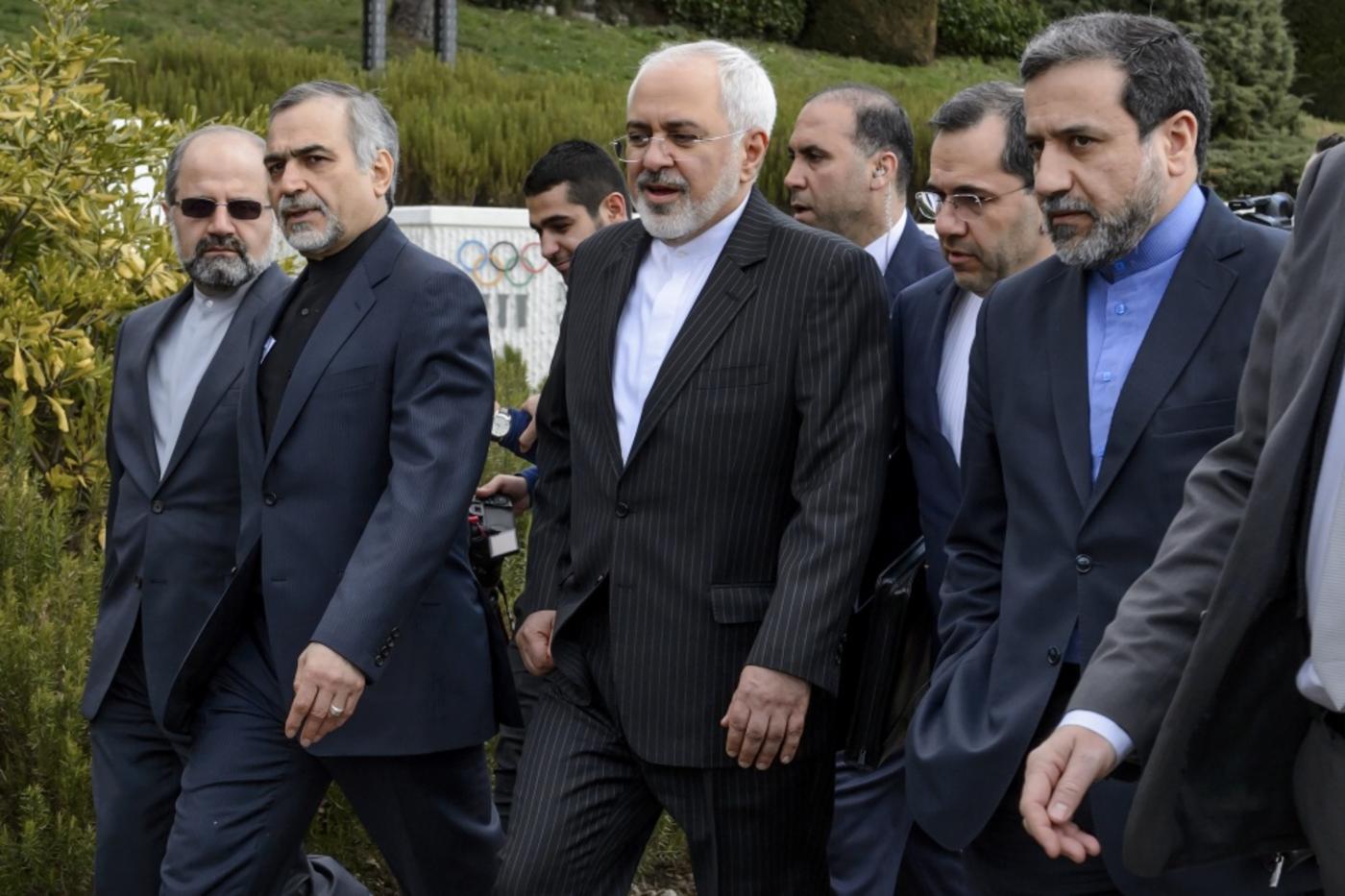 With the agreed deadline for reaching a “political framework” for a final comprehensive nuclear agreement only a few days away, the fate of the negotiations now hang on closing the gap between the P5+1 and Iran on removing sanctions.

The issues associated with Iran’s nuclear programme have now been pretty much resolved, except for limits on research and development. But on sanctions relief, all the evidence indicates that the two sides have not advanced beyond where they were last November, when they were very far apart.

Part of the problem is the West’s myopic perspective on the issues. The Obama administration clings to the belief that the only reason Iran is negotiating is that it was so seriously hurt by the sanctions. It fails to grasp the depth of Iranian commitment to removing the sanctions as a matter of national pride as well as to be able to achieve a higher level of economic development.

In fact, Iranian national security strategists have been scheming for two decades about how to accumulate enough bargaining chips to induce the United States to negotiate an end to the sanctions imposed during the Clinton administration. An independent Iranian analyst told me some years ago that senior Iranian national security officials had been saying in private conversations from 2003 to 2005 that they viewed Iran’s future stockpile of enriched uranium as bargaining chips for the eventual negotiations with the United States.

Iranian negotiators are not about to give up its main bargaining chips now without freeing themselves from the burden of those sanctions. But the United States and its allies have made no effort to hide the fact that they intend to maintain the “sanctions architecture” in place for many years after the implementation of the agreement has begun.

Last November, administration officials explained that US sanctions would only be removed after the International Atomic Energy Agency had verified that “Tehran is abiding by the terms of a deal over an extended period of time” in order to “maintain leverage on Iran to honour the accord”.

In adopting that policy, the Obama administration is following precisely the course outlined by Mark Dubowitz, the executive director of the Foundation for the Defence of Democracies (FDD), the neoconservative think tank whose outputs align completely with Israeli interests. Dubowitz was the architect of the sanctions against Iran passed by Congress in late 2011 and strongly influenced the administration’s sanctions policy for the entire Joint Plan of Action period. Dubowitz called in a June 2014 paper for “careful sequencing of sanctions relief tied to Iran meeting its obligations under the agreement” and for suspension of only those sanctions that could be quickly “snapped back” as part of sanctions relief.

Officials in the coalition sounded very much like Dubowitz in explaining the P5+1 position in the current round of talks as “insisting that sanctions will only be suspended, not lifted,” so they can be “snapped back” in case of Iranian violations, and the suspensions sequenced over a number of years.

US officials justify spreading sanctions relief over many years by arguing that the “milestones” to which they would be linked, such as the “dismantling of certain nuclear facilities,” would take a long time to “implement and verify”. The problem with that argument, however, is that Iran has not agreed to “dismantle” any nuclear facility, and the reduction in the number of centrifuges as well as most other commitments they are undertaking would take at most months, not years. That fact would argue for the bulk of sanctions relief coming early in the implementation of the agreement.

The US-led coalition is also proposing to suspend, rather than terminate, the oil and gas sanctions that were adopted by the European Union by arguing that once sanctions are terminated, it would be much more difficult to re-impose them.

But when that same rationale for refusing to end sanctions in the context of an agreement with Iran was first employed by Obama administration officials in 2012, both Paul Pillar, the former US national intelligence officer for the Near East and South Asia, and Peter Jenkins, the British permanent representative to the IAEA, argued strongly that it would actually be easier to re-impose sanctions than it was to get multilateral agreement in the first place.

According to a European source briefed by a P5+1 diplomat involved in the discussion of the issue a few weeks ago, the coalition was planning to offer to unfreeze overseas assets worth $100 billion that have been unavailable to Iran because of the banking sanctions as its primary sanctions relief, and to do so early in the process. That sounds like a tempting offer, but the cost to Iran of accepting it would be very high. It would mean that Iran is accepting the maintenance of the “sanctions architecture” in place.

What Iran fears in accepting such a deal is that with the sanctions regime still in place, potential foreign investors would continue to stay away from Iran because of the fear of US extraterritorial sanctions against them. As a senior Iranian official told the International Crisis Group’s Ali Vaez last December, “[A]s long as the sanction architecture is intact, so is the chilling effect [on foreign investors].“  In other words, Iran will never be free of the pressure from the United States exerted through pressure on foreign businesses and banks until the sanctions laws themselves are terminated.

Further casting suspicion on the P5+1 position on sanctions is the suggestion that sanctions relief would depend on judgments about whether Iran has complied with its commitments under the agreement to be made by the IAEA. That agency - once an independent and politically neutral party in the politics of nuclear proliferation - has been acting as an arm of US policy for the past several years. This has been keeping Iran under suspicion on the basis of intelligence documents provided by Israel that have never been authenticated and show many indications of having been fabricated.

Even worse, the Obama administration and its allies have been saying that sanctions relief would be held up until Iran satisfies the IAEA in regard to those highly questionable alleged Iranian documents and until the agency is satisfied that there are no undeclared sites or nuclear material in Iran. The IAEA has indicated to the International Crisis group that the latter could take up to 10 years. In other words, lifting sanctions could be denied on the basis of a politicised investigation that is clearly already stacked against Iran.

Iran is well aware that accepting the superficially tempting offer of upfront access to cash does nothing to solve its sanctions problem. Although they are not rejecting  the idea of suspension of certain sanctions under certain circumstances, the Iranians insist that any irreversible concessions by Iran must be “reciprocated with termination of sanctions”.

So a political framework is possible in the coming days, perhaps in the form of principles that have been agreed to on both enrichment capabilities and on sanctions relief. But the Obama administration won’t get the signed agreement that it is seeking with the quantitative limits to which Iran has agreed if a detailed agreement on lifting sanctions has not reached as well. And that won’t happen unless the P5+1 makes an extraordinary climb-down from its starting position on the issue.

Photo: Iranian Foreign Minister Mohammad Javad Zarif (C) walks with his staff after a negotiation session on the Iranian nuclear programm in Lausanne on 27 March (AFP)