Bill Law
In his eagerness to make a deal with Riyadh, Trump’s reckless disregard for decades of caution on nuclear affairs could bring disastrous consequences 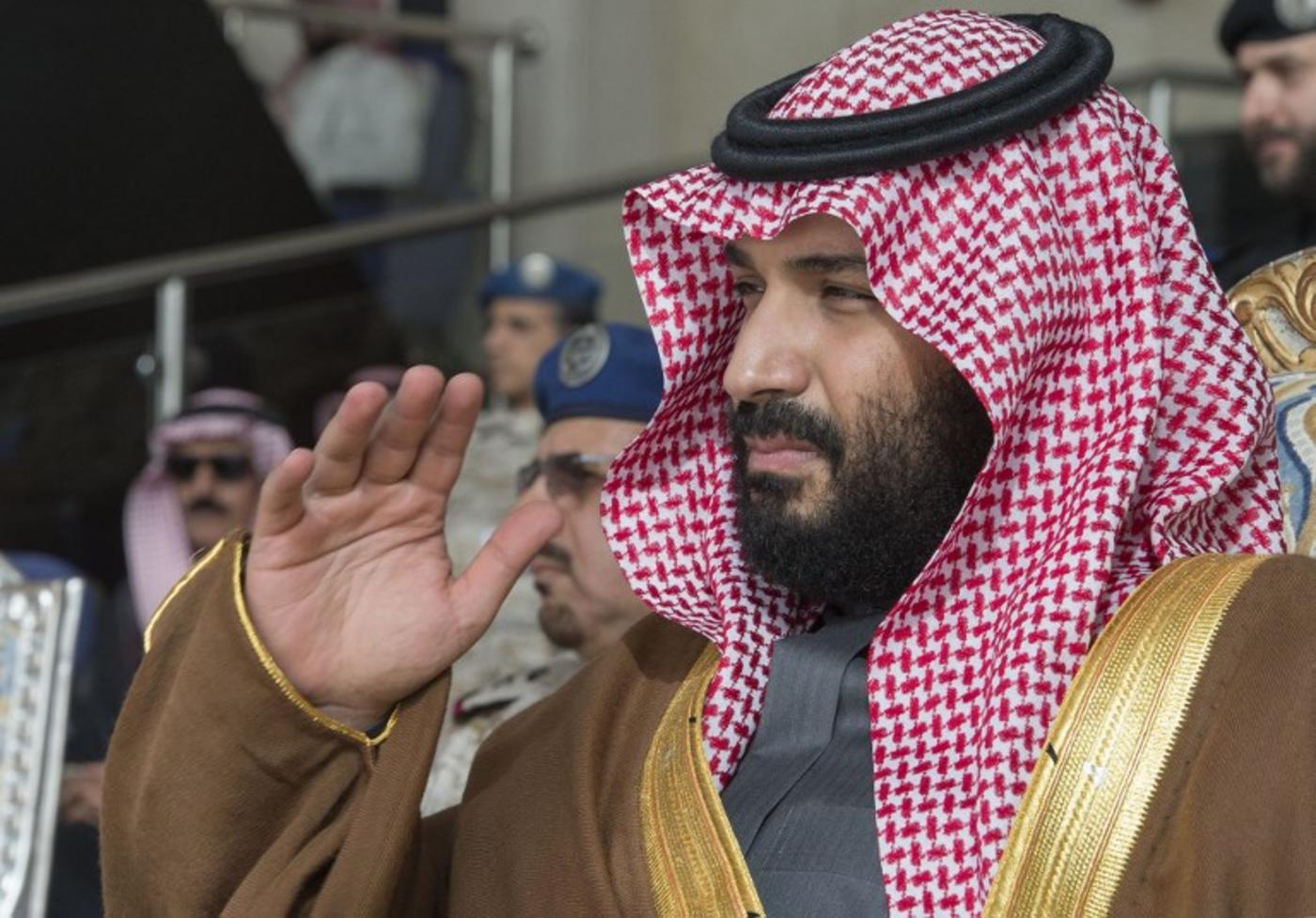 For the better part of the last 15 years, Saudi Arabia has mulled over building nuclear reactors. Indeed, in 2011, the late King Abdullah announced an ambitious plan to build 16 reactors that within 20 years would generate nearly 18 gigawatts of power, more than a quarter of the kingdom's projected energy needs.

But little happened with the project until Crown Prince Mohammed bin Salman - the president of the powerful Council for Economic and Development Affairs, defence minister and deputy prime minister - incorporated it into his radical remake of the Saudi economy, Vision 2030.

What had been yet another grand strategy gathering dust in a bureaucrat's file has within the last two months taken wing with the announcement that the Saudis have a shortlist of qualified bidders and will award contracts by the end of this year for two nuclear reactors.

Russia, China, South Korea, France and the United States are all angling for deals. That's not surprising. The stakes are huge, with the anticipated cost of building 16 reactors coming in at around $90bn. With all those competitors, Mohammed bin Salman finds himself in an advantageous position, one that allows him to play hardball with the bidders.

And those bidders are eagerly lining up to do business with him, none more so than the US. President Donald Trump's energy secretary, Rick Perry, abruptly cancelled a trip to India in order to meet with senior Saudi energy executives in London on 2 March.

That meeting happened ahead of Mohammed bin Salman's visit to the United Kingdom the following week. The crown prince is then scheduled to spend three days from 19 March in talks with the White House and senior administration officials, before touring several US cities, including Boston, New York, San Francisco and Seattle.

The Iranians, already under threat from Trump, would see the sale of US reactors without the 123 agreement as both a provocation and affirmation that he does indeed intend to tear up the deal

For Trump, securing contracts would help his election promise to bail out America's ailing nuclear industry and would, without doubt, be used to burnish his self-proclaimed image as a great dealmaker. The only question that really matters at this stage is the demand by the Saudis to be allowed to enrich uranium and reprocess spent fuel, processes that are necessary in the development of nuclear weapons.

It's called the 123 agreement, so-named after a section of the 1954 US Atomic Energy Act. In essence, it says you can buy our reactors, but before you do so, you must sign an agreement not to enrich and reprocess.

Previous administrations' insistence on the clause meant that discussions never got out of the starting gate - until, that is, Trump arrived in the White House.

Trump has already shown a reckless disregard for decades of caution on nuclear affairs from both Republican and Democratic administrations, most publicly in his Twitter taunts of North Korean dictator Kim Jong-un. So it is unlikely that he or his energy secretary will give much thought to the 123 agreement.

The Saudis are already irked that the Iran nuclear deal allows the Iranians to reprocess and enrich, though at levels far below what is needed to build a bomb. However, both Trump and the Saudis are deeply suspicious of the Iranians and believe that they are already in violation and moving towards nuclear weapons.

And in the unlikely event that the Americans decide to stick to 123, the Saudis will simply turn to other countries. Russia's Vladimir Putin would relish the opportunity to build the reactors with state-owned Rosatom. The company signed a $21bn deal with Egypt in December last year, having already clinched a $10bn deal with Jordan in 2015.

The final nail in the coffin of the 123 agreement - which, after all, was designed to prevent nuclear proliferation - is Trump's small problem with another campaign promise: his commitment to overhaul America's ageing and decrepit infrastructure of roads, bridges, airports and railways.

Thanks in large part to his tax bill, which has substantially shrunk the Treasury's corporate and wealthy individuals tax base, there is no money for the rebuild. No money in America.

But then along come the Saudis to remind Trump of something they said just over a year ago: We are happy to help out to the tune of $40bn. Heck, we think it is an attractive investment.

As the Saudi energy minister put it at the time: "The infrastructure programme of President Trump and his administration is something that we're interested in because it broadens our portfolio and it opens a new channel for secure, low-risk yet healthy return investments that we seek."

So trebles all around then. But there is one very worrying downside to the deal: The Iranians, already under threat from Trump, would see the sale of US reactors without the 123 agreement as both a provocation and affirmation that he does indeed intend to tear up the deal.

That being so, the pressure on Iranian President Hassan Rouhani to yield to the hardliners and move towards a nuclear weapons build would be intense. For their part, the Saudis have always said that if the Iranians acquire the bomb, then they will too - by whatever means necessary.

While it is true that the process of switching a civil nuclear enrichment programme to a nuclear weapons programme is highly complex and time consuming - anywhere from one to five years dependent on technology capabilities - the Saudis have an option.

In order to acquire the technological know how, they can turn to Pakistan, the only Muslim nation with nuclear weapons and one with which the Saudis have close relations.

Indeed, it is now widely accepted that Pakistan's successful development of nuclear weapons, a goal achieved in 1998, was accomplished with substantial financial assistance from the Saudis.

In 2013, the BBC revealed that Pakistani nuclear warheads were available to Saudi Arabia in an "off the shelf" arrangement should the need arise. The trigger for delivery would be Iran's development of nuclear weapons.

We shall know soon whether Trump, in his eagerness to do a deal, will toss out the 123 agreement.

The Middle East already has one nuclear-armed power, Israel. According to the Stockholm International Peace Research Institute, the Israelis have a stockpile of 80 nuclear warheads. So if Trump does drop the clause, as the Saudis are demanding, then 1,2,3 - the Middle East nukes club is set on a path to tripling its membership.

In an unstable region and at a time of increasing volatility, with the Saudis and the Israelis lining up shoulder-to-shoulder against Iran, it is a scenario that should give all of us pause for thought.