David Butter
By introducing a plethora of additional taxes to the Egyptian public, officials hope to convince the Gulf that Egypt will one day stand on its own 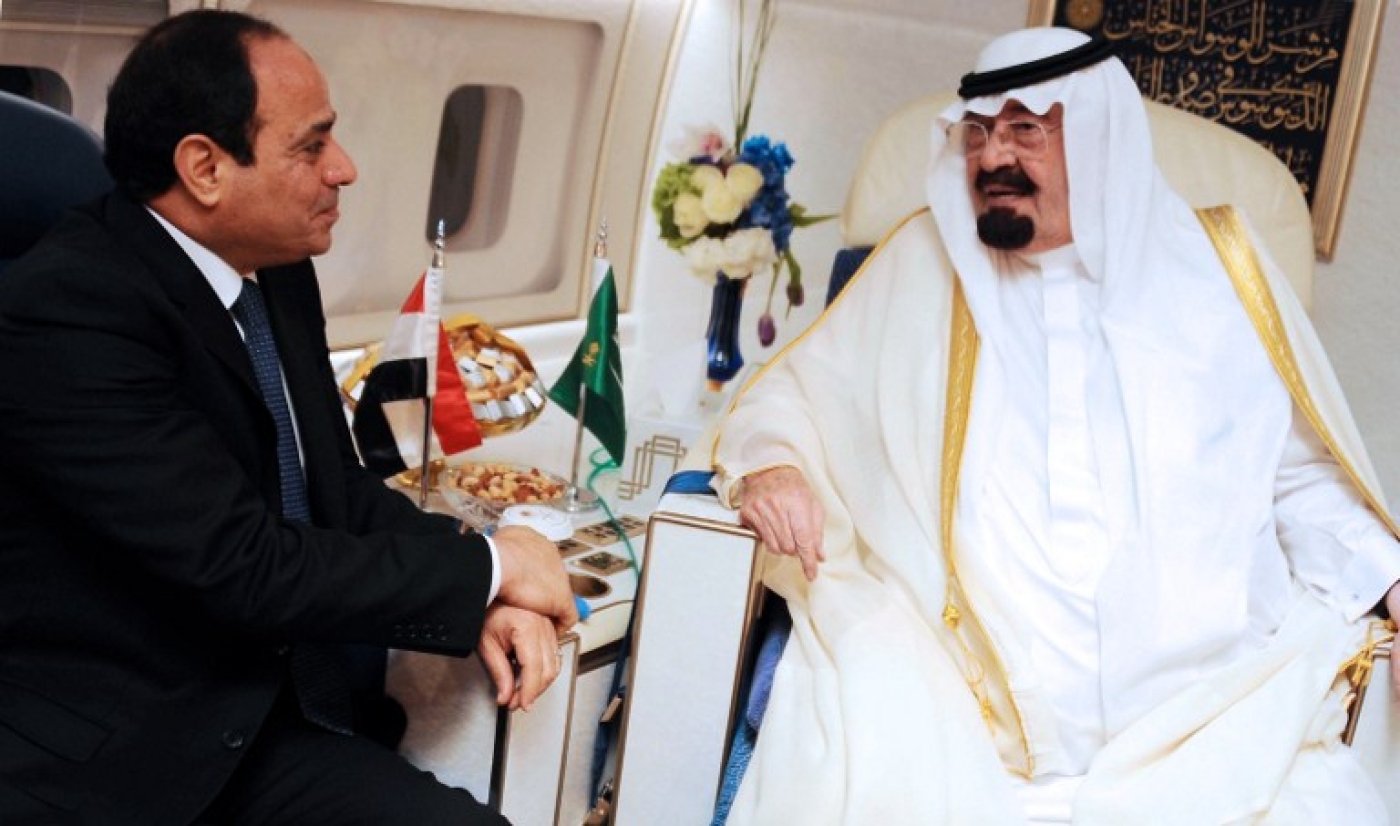