There is a clear alternative to Assad. To say otherwise is nonsense

Rime Allaf
Syria's opposition and civil society - which have demanded change for decades - has made it clear what it wants. Are we listening? 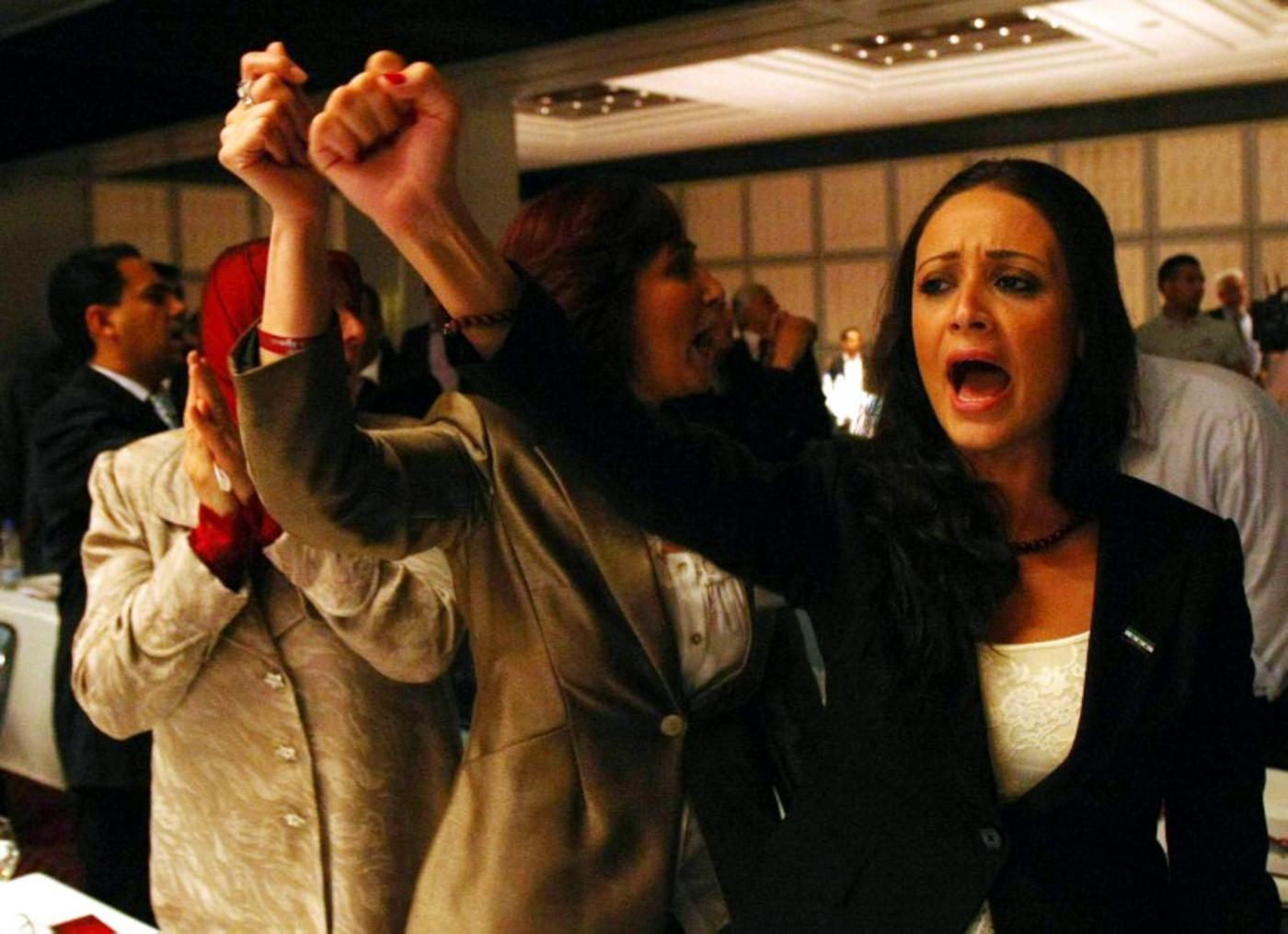 One of the oldest, most consistent and most offensive cliches about Syria is that “there is no alternative to Assad".

That regime loyalists would claim such nonsense is a given. But that it would be repeated ad nauseam by various governments and mainstream media is ludicrous, especially when millions of Syrians have now paid the ultimate price for begging to differ.

Should Syrians be treated like minors, made to parrot lines in unison and show good behaviour before they can be considered as part of an alternative to a genocidal regime?

The Syrian opposition did not magically appear in 2011. Civil society movements have attempted to establish dialogue and demand changes for decades, even knowing full well how this notoriously brutal regime was likely to react.

In fact, much of what happened in the first decade of Bashar Assad’s reign was a precursor to how today’s larger opposition would form itself, because way before the Syrian revolution, there was a Damascus Spring.

The threat of pens

Syrians always had the right to remain silent, and anything they said could and would be used against them, not only in the repressive 1980s and 1990s, but at the turn of the century when the Syrian regime graduated to a new level, becoming the modern era’s first hereditary republic.

On 10 June 2000 - the day “the eternal leader” died - a parliament of minions changed the constitution in minutes to proclaim: Assad is dead, long live Assad. This blatant, formalised inheritance of power left no room for maneuver, but civil society activism persevered nonetheless.

In September 2000, 99 Syrian intellectuals, writers and artists published “The Statement of the 99”, a restrained yet incredibly bold open letter to the regime calling for increased freedoms. Published in Al Hayat and circulated in hushed tones by stunned Syrians, it was ignored by Assad as many of those 99 found themselves invited for the infamous cups of coffee in intelligence buildings.

This warning did not subdue them, and they penned a bolder statement known as “The Basic Document”, this time signed by 1,000 Syrians in January 2001. Demands then were already formulated around the basics of a more democratic and pluralistic system, including freedoms of speech and assembly, democratic practices, open elections, liberation of political detainees, equality of citizens, and independence of the judiciary.

While this document may seem tame in today’s context, it was a phenomenon and a testament to growing political maturity. As always, their pens were a threat to the regime, and in an interview with Asharq Alawsat a few weeks later, Assad claimed that these signatories thought of themselves as elites but represented no one, and that they were either simpletons or foreign agents hurting the country, a leitmotif from which he never veered.

The “simpletons” and “foreign agents” dared to continue with the publication of the “National Social Contract” of April 2001, but Bashar Assad was already killing the Damascus Spring, closing the civil society forums and throwing well known dissidents into jail for “threatening state security".

After relative quiet during the invasion of Iraq, with a state of regime alert palpable all over Syria, the opposition demonstrated its tenacity with its “Damascus Declaration” of October 2005, signed by over 250 figures of whom several ended up in jail.

When hundreds more signed the brave “Beirut-Damascus Declaration” of May 2006, as dissidents were jailed in Damascus and assassinated in Beirut, the regime’s wrath was fully unleashed on those who dared to question its authoritarianism in Syria and beyond.

These events, and many other details of serious Syrian activism over the years, have been either forgotten or ignored when discussing the travails of the opposition today as it tries to effect change in the most difficult of circumstances. Adding insult to injury, it is often claimed today that “we don’t know what the opposition stands for” or that its commitments to democracy and pluralism are unclear.

These events, and many other details of serious Syrian activism over the years, have been either forgotten or ignored

Yet, it was those same opposition figures, now joined by a new generation of bloggers, activists and revolutionaries, who helped carry the voice of the uprising to those who were willing to listen in 2011, and whose troves of statements and positions are readily available to anyone willing to read them.

The first major post-uprising document on which most in the Syrian in opposition agreed was the “Cairo Document” of July 2012. In essence, it repeated what Syrian activists had been demanding for years, in very different conditions: democracy, pluralism, equality, good governance and the works.

Further iterations of all these principles and outlines of transition plans have been issued at various stages of the uprising by different formal groups. To name but a few, the Syrian Coalition issued “Basic Principles for a Political Settlement” in February 2014, and the High Negotiations Committee a “Transition Plan” in September 2016.

These documents and others have been tirelessly circulated amongst Syrians, delivered to UN officials and governments, and distributed through mainstream and social media. One would have to try hard to miss them - or to miss the multitude of principles and positions which have been issued by increasingly active civil society groups, demonstrating acumen and commitment.

As the Syrian opposition’s decades-long civil and political struggle continues, there is much room for improvement in both planning and consensus, and accusations of disunity and lack of cohesion, even from exasperated supporters, are routine.

But Syrians never wanted to replace the regime with another, exchanging one set of leaders with a custom-made alliance supposed to tick everyone’s boxes; the whole point of their struggle, as idealistic as it may have once been, was for transition to an equitable, participative system - not regime change.

Observing the politics of any senate or parliament true to its name is a reminder that democracy can be chaotic, noisy, adversarial and, at times, infuriating. Having only recently found an open stage to air their similarities and differences, should Syrians be treated like minors, made to parrot lines in unison and show good behaviour before they can be considered as part of an alternative to a genocidal regime?

Syrian opposition and civil society groups already agree on the fundamental issues and already commit to a transition to democracy, as they have written and declared repeatedly, a transition which takes into account the integration and adaptation of current state institutions into the new system of governance to which they aspire. Demanding much more of them at this stage neither makes sense, nor saves Syrians from unabated horror.

- Rime Allaf is a Syrian-born writer and political analyst. She was an Associate Fellow at Chatham House from 2004 to 2012, in the Middle East and North Africa Programme. She has published numerous analyses and articles on the region, with Syria being the focus of her area of expertise, and continues to write, speak and advise on Syrian affairs. She is on the Board of Directors of The Day After, a renowned Syrian-led civil society organisation working to support a democratic transition in Syria, with grants from several Western institutes and governments. She is also on the Board of Directors of the Syrian Economic Forum, a think tank working on building a strong economy to support a free, pluralistic and independent state.

Photo: Unidentified Syrian opposition activists chant in Antalya on 1 June 2011 during the opening session of a three-day meeting to discuss democratic change and voice support for a simmering revolt against President Bashar al-Assad's regime (AFP)