There is no winner in the Saudi-Canada spat 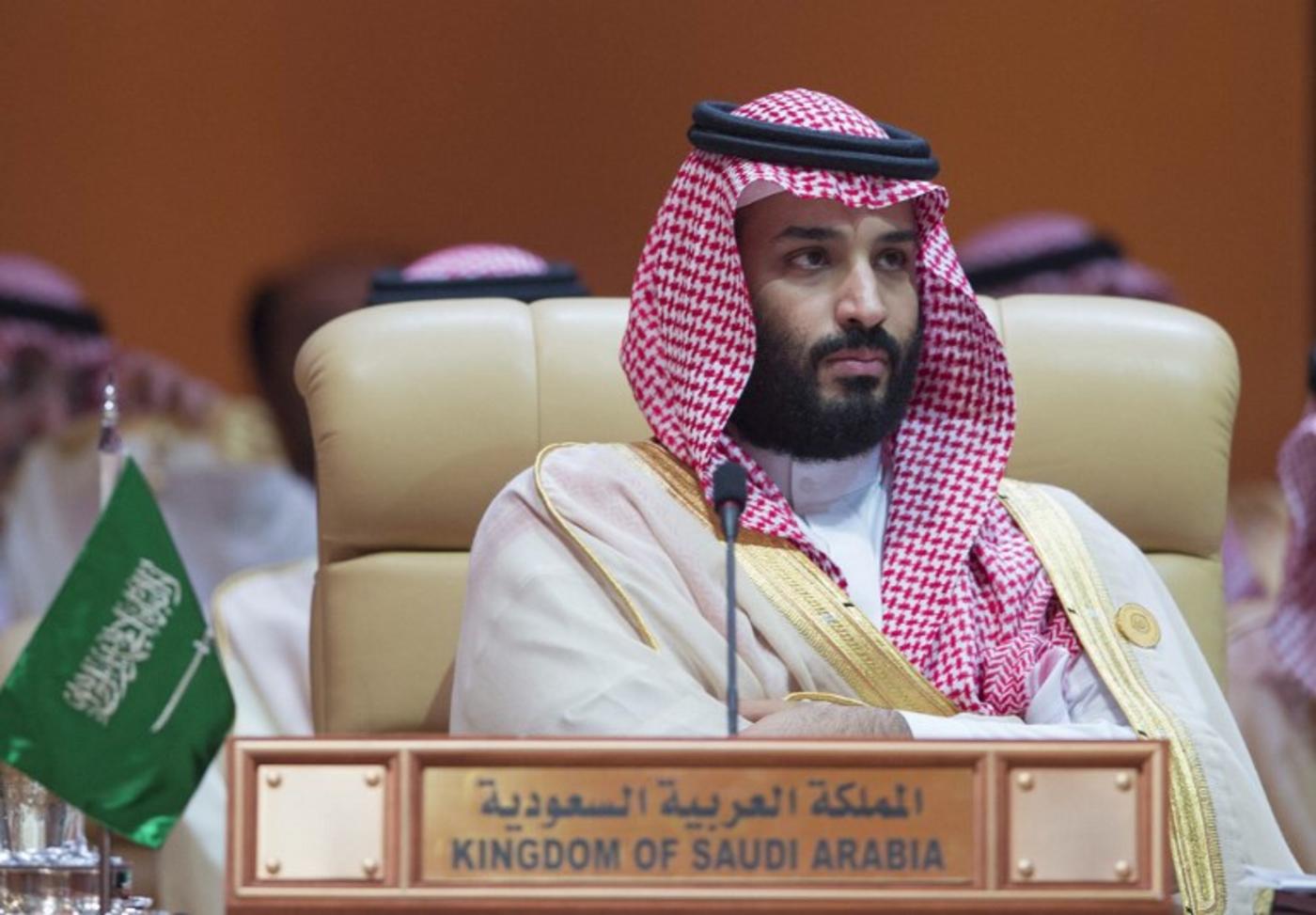 The expulsion of the Canadian ambassador to Saudi Arabia, along with the freezing of trade relations between the two nations, is a dramatic development in the normally sleepy month of August.

The Saudis were angered by perceived interference in their sovereignty, after Canada’s foreign ministry on Friday tweeted: “Canada is gravely concerned about additional arrests of civil society and women’s rights activists in #SaudiArabia, including Samar Badawi. We urge the Saudi authorities to immediately release them and all other peaceful #humanrights activists.”

Very alarmed to learn that Samar Badawi, Raif Badawi’s sister, has been imprisoned in Saudi Arabia. Canada stands together with the Badawi family in this difficult time, and we continue to strongly call for the release of both Raif and Samar Badawi.

The choice of words was not particularly wise, as it reads like an order, with the assumption that Saudi Arabia will somehow do whatever Canada tells it to - not a great way of maintaining cordial relations.

Canada has prided itself on not conducting business in the manner of US President Donald Trump, and while the tweet lacked Trumpian vigour, it wasn’t good statecraft.

Canada’s approach to the Gulf differs slightly from that of the UK and the US, whose wider interests in the Middle East closely interlink with Ottawa’s.

For the US and the UK, their relationship with the Gulf is so deep and longstanding that concerns about human rights or inconsistent policies are not enough to derail it. Such concerns would not be raised in forums that publicly embarrass Gulf partners, but would rather be left for senior officials to raise quietly, behind closed doors.

This approach, however, does not sit well in Canada. Human rights are a central tenet of Canada’s global outlook, although it is selectively applied. The Conservative government of Stephen Harper was, at times, laser-focused on China’s human rights record; the Liberal government of Justin Trudeau is notably silent. When it comes to the Gulf, however, the reverse is evident.

If trade relations can be affected by mere tweets, the small queue of investors looking to do business with Riyadh is likely to shrink further

A clash between Canada’s core values and its defence interests has played out through Canada's multibillion-dollar sale of hundreds of light-armoured vehicles to Saudi Arabia. The deal has sparked heated opposition in Canada, forcing both Harper and Trudeau to repeatedly defend the deal amid concerns about Saudi Arabia's poor human rights record.

Although such debates occur in London and Washington as well, it is unlikely that either would face such pressure over the sale of equipment that has no immediate combat role. This would rank low on the controversy scale, as compared with the issue of British and American military equipment facilitating the catastrophic Saudi-led war in Yemen.

Given that Canadians are quite sensitive to doing defence deals with Gulf states, any spat with the kingdom over human rights is bound to play well domestically for Trudeau. He can burnish his human rights credentials and look tough in front of his core constituency. Saudi Crown Prince Mohammed bin Salman can also posture domestically, claiming to have stood up to the Canadian bully.

A win for both, it would seem - except that it isn’t, and neither Canada nor Saudi Arabia can emerge from this fiasco with much credit. The Saudis may think they can manage fine without Ottawa: bilateral trade isn’t particularly high, and there are plenty of other countries with whom to do business. The UK, France and the US more than make up for the loss of Canada as a defence partner.

But the kingdom’s image is increasingly becoming marred by accusations of an erratic and unpredictable foreign policy. Expelling an ambassador and threatening to terminate trade relations on the basis of a tweet - no matter how insensitive - is an overreaction.

If trade relations can be affected by mere tweets, the small queue of investors looking to do business with Riyadh is likely to shrink further. Saudi Arabia is in need of foreign investment after suffering large capital outflows and a dramatic decline in foreign direct investment.

It is unclear what happens now; an apology from Canada will be needed for relations to return to normal, and whether that will be forthcoming is up to Trudeau.

This rather unsavoury dispute shows that Saudi Arabia's crown prince will not tolerate much interference in his domestic reform programme. Canada’s clunky approach to criticising the kingdom’s social reforms hasn’t helped matters, but the broader point is clear: reforms will be done bin Salman's way, at his pace, at the time of his choosing.

Perhaps the crown prince has learned lessons from those autocrats before him who opened the doors to reforms, only to be overrun by them, as notably happened in the USSR.

In March, I noted that while bin Salman's social reforms were worthy of praise, change made at any cost is not really change at all. This rings truer than ever now. Riyadh's commendable progress on women’s rights has unfortunately been sullied by the detention of female activists. That Canada has barrelled its way into the debate doesn’t change the fact that we should all be concerned by the ugly sides of Saudi’s reform project.

It is in both Washington's and London's interests to stay out of the spat, but the course of this crisis must be closely watched.

All countries deserve to be treated with a modicum of respect. Riyadh, however, needs to understand that overreaction signals weakness, not strength.

- Michael Stephens is research fellow Middle East and the head of RUSI Qatar, having joined RUSI’s London office in September 2010, first in the Nuclear Security Programme, then in international security studies. His recent research has focused on Arab Shia identity across the Middle East and its relationship with Iran. He tweets @MStephensGulf 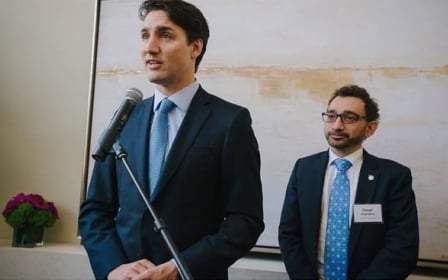