Time for Egypt to allow Khaled al-Qazzaz to return home 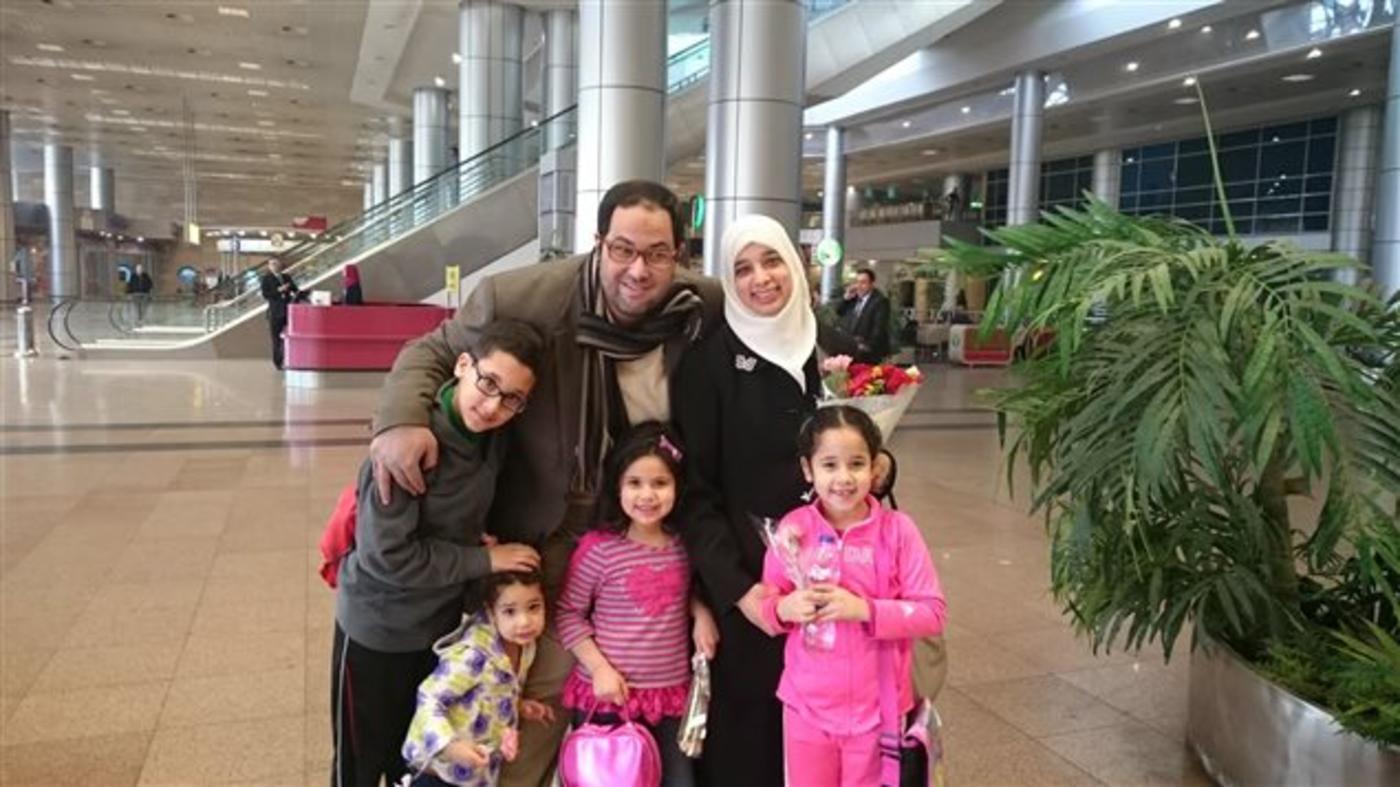 About a dozen human rights groups, including Amnesty International and thousands of supporters of Canadian immigrant Khaled al-Qazzaz are intensifying their efforts with Ottawa. They want the Trudeau government to pressure Cairo to lift the travel ban on Khaled.

Khaled, who I have the honour of calling a friend, was detained for 18 months without charge starting in 2013 following the coup that overthrew the first democratically elected president of Egypt, Mohamed Morsi, and brought to power military strongman Abdel Fattah al-Sisi. Khaled languished in jail with thousands of other suspected Muslim Brotherhood (MB) members for 558 days.

After international pressure, Khaled was eventually released from prison in January 2015. Despite his release, Egyptian authorities have blocked him from leaving the country. It is clearly not a safe place to be for a former advisor to a forcibly ousted president, who along with a hundred other party officials, was sentenced to death last year, in the face of an international outcry. One can begin to imagine the anxiety when each week brings more arrests and persecution of government opponents.

Khaled, an engineer, educator and activist, had accompanied his wife, Sarah Attia, who accepted a job as a principal in Egypt at an international school. From his days at the University of Toronto, Khaled had been an activist for social and economic upliftment, so I was not surprised to learn that he had joined in the 2011 revolution.

Given his Western education, commitment to social justice and his broad-minded thinking, I was also not surprised that he was tapped to advise the new Freedom and Justice Party (FJP) government linked to the MB. Having personally met and discussed various issues with Morsi and others in 2007 well before they would go on to found the FJP in 2011 and ascend to power in 2012, it was obvious that they truly had the interest of the Egyptian people at heart. This is much more than can be said about many of the military and secular elites who only care about themselves.

Khaled would have identified with the new democratic vision of Egypt. Granted, some of the policies on the FJP platform may not have been up to par, but much of it was laudable. Indeed, they had come a very long way since the Brotherhood's founding in 1928. Time and the challenges of governance would have only forged a much more tolerant and nuanced outlook. Morsi and the FJP were far from perfect, but they were never given a real chance. As any independent investigation of the events during and surrounding their short reign will confirm, everything was stacked against the FJP from day one.

Morsi was the victim of the FJP’s political naivete and the willingness of the secular elites, military and even surrounding powers to stop at nothing to secure their own futures. The party and its leadership fell into their trap. Essentially, they walked into quicksand. As pointed out by Amnesty International, the charges against Morsi, the FJP leadership and numerous others are at best dubious.

Sadly, these trumped up charges and the kangaroo courts and their predetermined "verdicts" have become an established tradition in Egypt. In fact, I was invited back in 2007 by the opposition members of the Egyptian Parliament, international human rights groups and the Egyptian Lawyers Syndicate to serve as a military trial observer at the trial of 40 suspected Brotherhood members. The kangaroo courts were on full display then and continue to this day unabated.

Khaled’s good deed of fighting for democracy and freedom appears to not have gone unpunished either. Well-intentioned as he was and motivated by wanting change, he may have been at the wrong place at the wrong time.

It is undeniable that many Egyptians were deeply worried about the direction they believed Morsi was headed. Moreover, the FJP did not have overwhelming popular support. Yet the fact remains that a democratically elected government was removed by force and that the new regime is in many respects even worse and may have even less support. It does not deserve the easy acquiescence that the United States, Canada and some European countries are now extending it.

What happened to the FJP and the alleged members of the MB is nothing short of a travesty of justice. It also makes a mockery of those who claim to stand up for justice and democracy and yet remain silent.

Khaled’s Canadian wife and four young children, who went to bring him home upon his release in 2015, refuse to leave without him. “The Canadian government has asked us to bring Sarah and the children home, leaving Khaled behind,” says Khaled’s brother-in-law, Ahmad Attia. “Yet I cannot comprehend the impact on the children when they are split from their father again - not knowing when and if Khaled will ever be able to join them.”

It is time for the Canadian government to start reasserting its human rights leadership position with respect to Egypt. How better to do so, then, by taking a stand for Khaled and his Canadian family?

Photo: Khaled Al-Qazzaz with his wife, Sarah Attia, and their her children in February 2015, Egypt (Twitter: @FreeKhaledAQ). 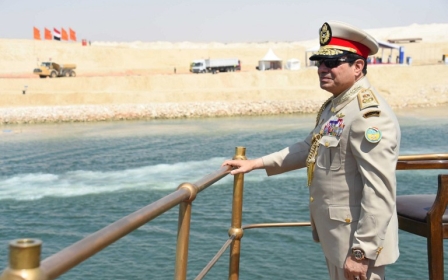