Time for international community to get tough on Israel

Ben White
'Private conversations' and kid gloves should be a thing of the past. Israel can be pressured to change 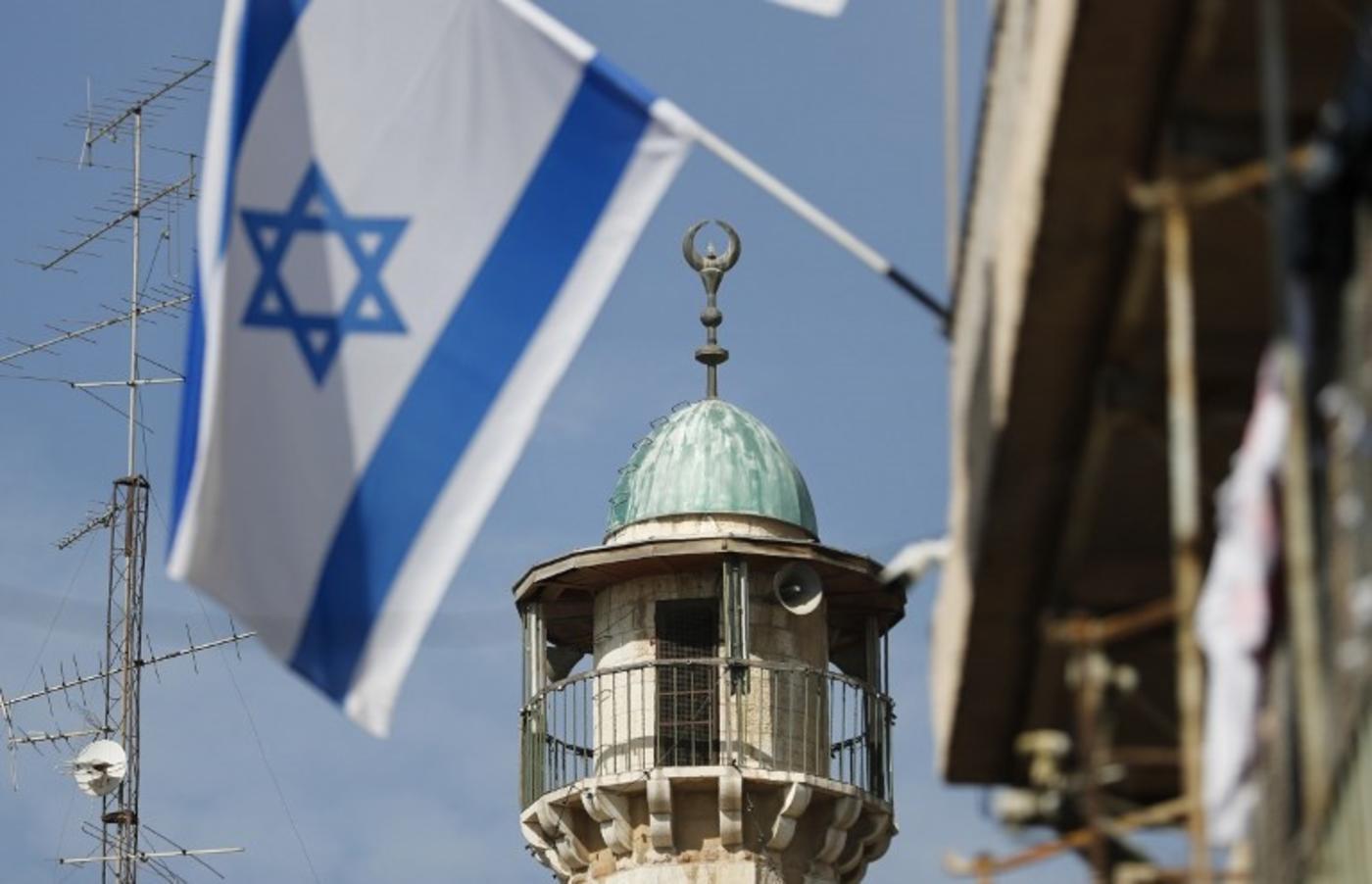 2017 must be the year that the international community finally toughens up its language and, most importantly, its actions, when it comes to Israel.

The case is well known and irrefutable. Israel is a serial human rights violator whose laws and policies contravene UN Security Council resolutions in addition to various other international humanitarian-law obligations and treaties.

Purely on the question of settlements in the occupied Palestinian territory, successive Israeli governments have, for 50 years, pursued an enterprise that constitutes a grave breach of the Geneva Conventions and is a core part of an inherently discriminatory regime.

The coming year will see the 50th anniversary of Israel's military rule over millions of stateless Palestinians in the West Bank and Gaza Strip. With each passing year, Israel’s grip on the occupied territories has tightened, not loosened. A de-facto one state has been established, shaped by segregation and racist legislation.

It is time for the language of human rights groups and policy makers to reflect this reality. Israel's occupation of the occupied territories reaching 50 years is an opportunity for groups such as Human Rights Watch and Amnesty International to "upgrade" their language, which could include a decision to describe Israeli policies in terms of the internationally prohibited practice of apartheid.

The absurdity of the likes of the EU and Western governments treating Israel and the Palestinian Authority as two equal partners, with work to be done by 'both sides,' must end

Such a step reflects the facts on the ground and the seriousness of the crimes being carried out by the Israeli state, and can play an important role in rallying support for Palestinian rights, while shaming those who continue to justify Israeli policies and shield the state from accountability.

It is not just a question of language; even more crucially, 2017 must be the year when NGOs and civil society actors - and governments – toughen up in practice their policy recommendations and their approach to Israel.

The absurdity of the likes of the European Union and Western governments treating Israel and the Palestinian Authority as two equal partners, with work to be done by "both sides," must end. The policy of treating Israel with kid gloves, or making do with "private conversations" and public, copy-and-paste expressions of concern lest the prospect of negotiations be damaged, is bankrupt.

Does pressure work? Of course, it does; it has made a difference in many other contexts and situations, and it has already worked on a smaller scale with Israel itself.

In an article in October, Israeli analyst Akiva Eldar noted some of the historical examples when the Israeli government has been forced to change tack under pressure from abroad.

More recently, Eldar continued, "the public 2009 commitment by President Barack Obama in Cairo to bring about an end to the Israeli-Palestinian conflict was a catalyst for Netanyahu's Bar-Ilan University speech that same year, endorsing the two-state solution".

In fact, settlement construction plans and land expropriation measures are routinely influenced by the anticipated international response: building plans are suspended, radical legislation is watered down, or shelved.

Of course, such steps by Israel have been modest or even superficial, but then they reflected the modest nature of the pressure being applied. Just think what could be achieved if there was a political will to apply meaningful pressure, in the form of sanctions and embargoes.

As Israeli journalist Noam Sheizaf wrote in 2013, "human rights campaigns and struggles over rights of minorities – and especially native minorities like the Palestinians – always have an international dimension in them, because the ethnic group in power is almost never happy or willing to hand over those rights".

He continued: "The prolonged Israeli occupation, the Jewish public's indifference to the status quo and the self-perception of Israelis as part of the democratic West create added justification in the attempt to mobilise international public opinion and institutions for the cause of ending the occupation, despite all the rage that such actions might create among the Israeli public."

Genuine pressure on the Israeli government is both a moral imperative and a strategic necessity. Let's hope that the human rights community, and international governments, step up to the plate this coming year.

-Ben White is the author of  Israeli Apartheid: A Beginner’s Guide and Palestinians in Israel: Segregation, Discrimination and Democracy. He is a writer for Middle East Monitor and his articles have been published by Al Jazeera, al-Araby, Huffington Post, The Electronic Intifada, The Guardian's Comment is Free and more.

Photo: An Israeli flag waves in front of the minaret of a mosque in the Arab quarter of Jerusalem's Old City on November 14, 2016 (AFP).