Turkish politics has never been about democracy

Simon A Waldman
, Emre Caliskan
As Turkey descends to increasing autocratic measures, those looking for democratic alternatives to Erdogan's rule will be bitterly disappointed 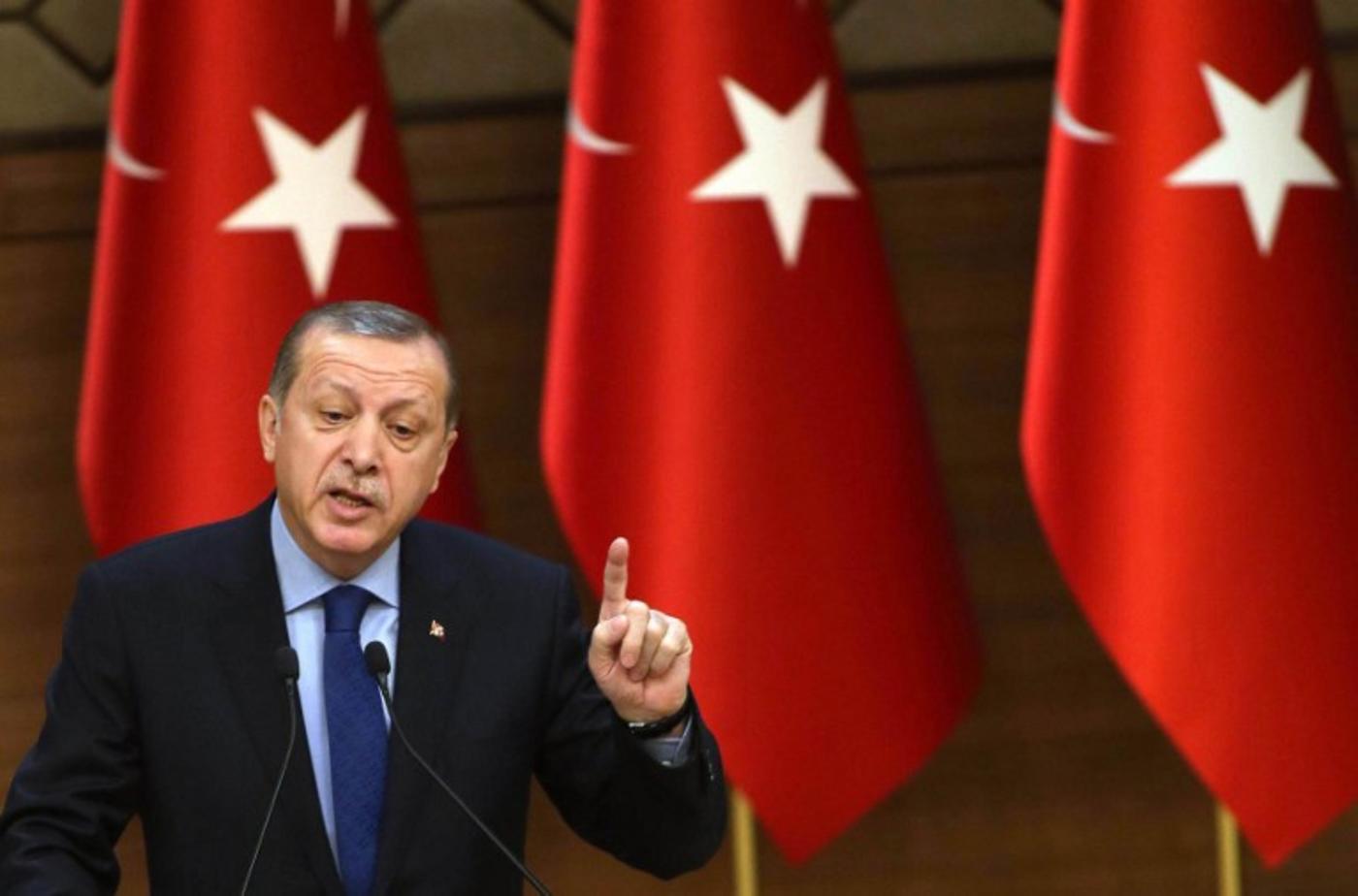 With attempted coups, the arrests of journalists, political purges and violations of fundamental freedoms, one would be forgiven for believing that democracy was under siege in Turkey.

In today’s Turkey, there is virtually no political player that espouses a true commitment to democratic ideals

However, in reality, democracy was never really on the agenda. Not by Erdogan, his ruling Justice and Development Party (AKP), or even the opposition parties.

Erdogan, the AKP and Turkey’s opposition parties consider democracy as a means for an end; their own personalised and partisan agendas. Erdogan once infamously quipped that democracy is like a train ride, you use it to reach your stop and then get off.

But this raises the question: a bus ride to where?

Consider the very name of the AKP, the party Erdogan co-founded and led, the Justice and Development Party. Emphasis here is in the word Justice. By justice, Erdogan does not mean fairness or collective rights in a political society.

Instead, he and the AKP want to correct what they consider were the past wrongs that befell their supporters at the hands of Turkey’s Kemalist elite, the secular followers of Turkey’s reformist first president and principal state-builder, Mustafa Kemal Ataturk.

Erdogan and his supporters note the restrictions they endured since Turkey formed in 1923. They highlight their inability to enter the rank and file of the bureaucracy and that the media and state institutions which were dominated by secularists who would oppose them at every turn. They remember, with bitterness, the restrictions on women wearing the headscarf.

Erdogan also highlights the Kemalist military’s interventions to prevent the ascent of political Islam. The most recent example was the “postmodern Coup” of 1997, when Neccmettin Erbakan of the Islamic Welfare Party (a party that many AKP founders earned their political stripes) was forced by the military to retire from being prime minister and his party was later closed down.

When the AKP came to power in 2002, and after additional electoral victories since then, Erdogan felt it necessary to purge potential opponents in order to right past wrongs. This was especially the case after the party faced a closure case in 2008 for violating secularism.

Meanwhile, Erdogan and the AKP saw attempted coups at every turn and so purges took place in all institutions of state, especially against secular opponents. The judiciary was restructured, appointments and firings took place within the rank and file bureaucracy, and attacks against the media.

Arrests and prosecutions were made against the military after 2007, especially during the Ergenekon and Balyoz cases that alleged plots to overthrow the government, despite it being obvious that the allegations contained fabrications and were quite implausible.

Freedom of assembly was not only curtailed, but brutally supressed such as those at Gezi Park in 2013. The recent purge against the Gulen Movement, followers of the self-exiled Islamic preacher Fetullah Gulen, the alleged mastermind of last summer’s attempted coup, is just the latest witch hunt against Erdogan’s enemies.

Democracy sacrificed by all

However, it is not just Erdogan and the AKP which sacrifice democracy for the pursuit of other principles. Opposition parties are equally guilty.

However, it is not just Erdogan and the AKP which sacrifice democracy for the pursuit of other principles. Opposition parties are equally guilty.

Take, for example the Republican People’s Party (CHP), the main secular opposition of the AKP. The party of Ataturk, the CHP hardly raised an eyebrow when the AKP faced closure by the constitutional court in 2008.

Nor did it have any qualms about the involvement of the military, its interventions being contrary to democratic principles, in the 2007 Republic Protests which were a series of rallies in support of secularism and in opposition to the AKP. For the CHP, secularism trumps democracy.

Reading the manifesto of the Kurdish problem oriented Peoples’ Democratic Party (HDP), one is heartened by its seemingly liberal agenda such as its support for LGBT rights and having an equal number of male and female deputies on its list.

However, despite its commitment to the Turkish political process, the embattled HDP, with many of its leaders arrested for politically motivated and spurious charges of terrorism, has refused to fully condemn the the PKK, despite the violent nature of the group as being considered a terrorist organisation by most Western governments.

The HDP’s co-chairman Selahattin Demirtas claims his party is the weight that balances the Turkish ship, yet its democratic principles are tempered by its commitment to Kurdish nationalism. Democracy is the means to that end.

The ultra-right Nationalist Movement Party (MHP) also pays lip service to democracy. However, its agenda has always been staunchly Turkish nationalist, even bordering on Fascism. It has no qualms about ignoring Kurdish rights. As they see it, Turkey is only for Turks.

In today’s Turkey, there is virtually no political player that espouses a true commitment to democratic ideals. As Turkey descends to increasing autocratic measures under its current leader Erdogan, those looking for democratic alternatives to his rule will be bitterly disappointed.

- Simon A Waldman is Visiting Research Fellow at King's College London. Emre Caliskan is reading for a DPhil in International Relations at the University of Oxford. They are the authors of the recently published, “The New Turkey and Its Discontents” (Hurst and Co: 2016). Follow them on Twitter @simonwaldman1 and @calemre.