Zainab Chaudry
'No matter how principled, honest, and diligent you are in defending the rights of Muslims, you will still be equated with the likes of true terrorist groups like IS and Al Qaeda' 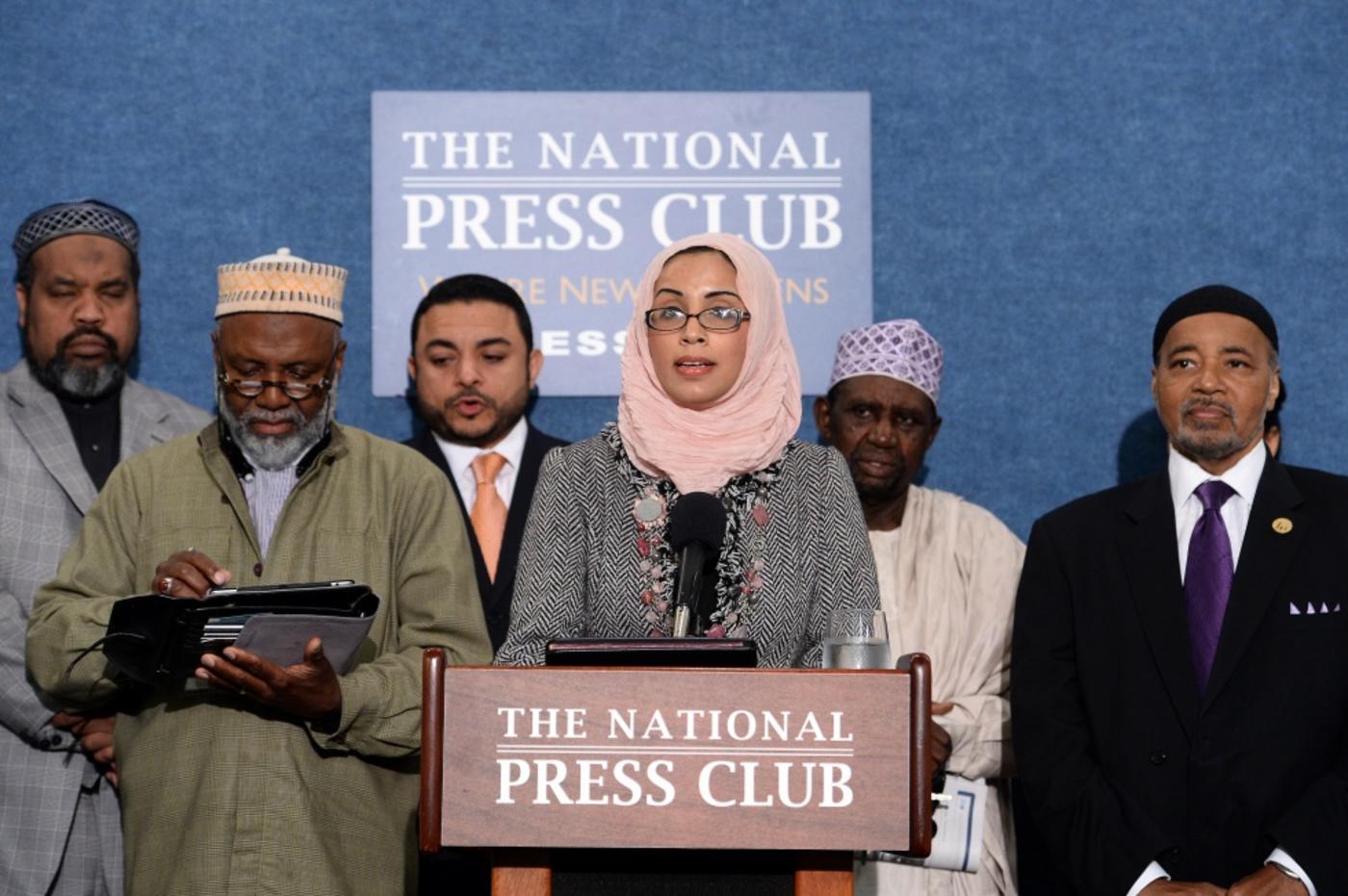 As the nation’s largest Muslim civil rights organization, the Council on American-Islamic Relations (CAIR) is no stranger to defamation attempts and smear campaigns intended to undermine our efficacy.

CAIR representatives recognize that our work to enhance the understanding of Islam, empower American Muslims, protect civil liberties, and promote justice in a political climate that is ripe with fear and hostility towards Muslims will be challenging.

However, these attacks usually come from predictable entities; right-wing political pundits, a small cabal of GOP lawmakers, or well-known Islamophobes are often the culprits.

So you can imagine our reaction to the bizarre news that – in a broad, collective sweep – a Muslim-majority Arab country has designated CAIR as one of two well-established, reputable American Muslim organizations to its government’s list of terrorist organizations.

This designation has no factual basis.

Even the mere notion that CAIR allegedly has ties with a terrorist organization, or provides any semblance of material support to terrorist groups, is antithetical to the very core basis of its mission.

Some of the confusion also stems from the fact that, just recently, two high-ranking Emirati officials signed on to CAIR's open letter signed by 120 international scholars of Islam last condemning the terrorist group 'Islamic State' (IS) and distancing its actions from Islam. CAIR's executive director was one of the signatories and our organization was asked to coordinate the letter's release in the West.

We live in times when the public perception of Islam and Muslims in the West is at an all-time low – even lower than post 9/11.

CAIR plays a vital role in correcting and improving those perceptions, combating inaccurate stereotypes, and framing the narrative on Islam in a balanced way.

Over the course of the last two decades, CAIR has grown to become an established, dependable resource for accurate and reliable information on Islam and Muslims in America, and globally.

With headquarters based on Capitol Hill in Washington, DC, CAIR representatives have lobbied on issues relevant to American Muslims at all levels of the government.

Our organization provides community safety trainings and has routinely championed the defence of vandalized mosques and Islamic community centres across America.

It has condemned countless acts of terrorism – both domestic and global – and discourages violent extremism; it has also proven instrumental in forging bridges between Americans of diverse faiths.

By adding the United States’ largest Muslim civil rights organization to its list of terrorist organizations, the UAE has sent a dangerous message to young Muslims in America: “No matter how principled, honest, and diligent you are in defending the rights of Muslims, you will still be equated with the likes of true terrorist groups like IS and Al Qaeda.”

Not only does this message jeopardize national security interests, it also fosters anger and frustration. In essence, the UAE has handed ISI and Al-Qaeda a recruitment tool.

CAIR is proud of our track record. Our success lies largely in our commitment to serve our communities, defend them against injustices, and to protect against the erosion of the constitutional principles that set America apart from any other nation in the world.

In recent days, well-respected and renowned religious scholars, community leaders and national American Muslim organizations have spoken up in CAIR’s defence and expressed outrage at the UAE government for taking this unwarranted step.

The United States’ Department of State has reinforced the fact that CAIR and the Muslim American Society are not viewed as terrorist organizations.

CAIR is seeking clarification from the UAE’s government. We urge officials of that nation to cease jeopardizing our nation's national security interests, expedite resolution of this matter, restore some measure of goodwill among irate world leaders and religious scholars, and to immediately remove Muslim American Society (MAS) and CAIR’s name from this list.

Photo: CAIR spokeswoman Zainab Chaudary (C) speaks during a press conference in Washington, DC, on 8 May, 2014 to call for the immediate release of the schoolgirls kidnapped in Nigeria by Boko Haram (AFP). 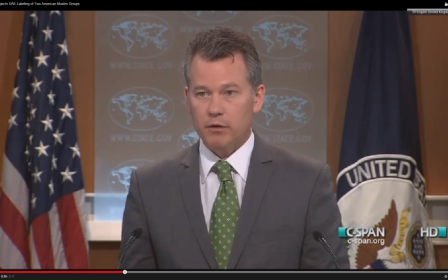 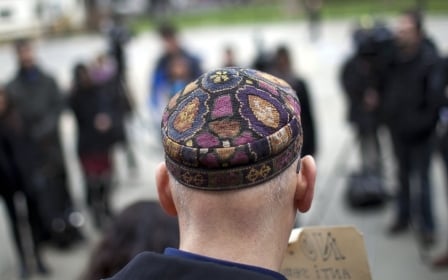 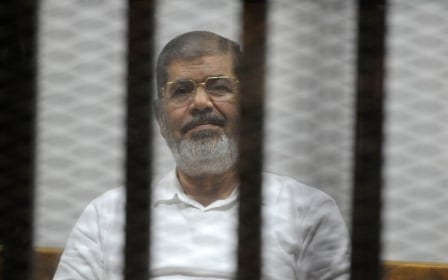