Ryvka Barnard
Despite serious concerns about Israel’s human rights record, the UK government rushed to make the agreement one of its first priorities 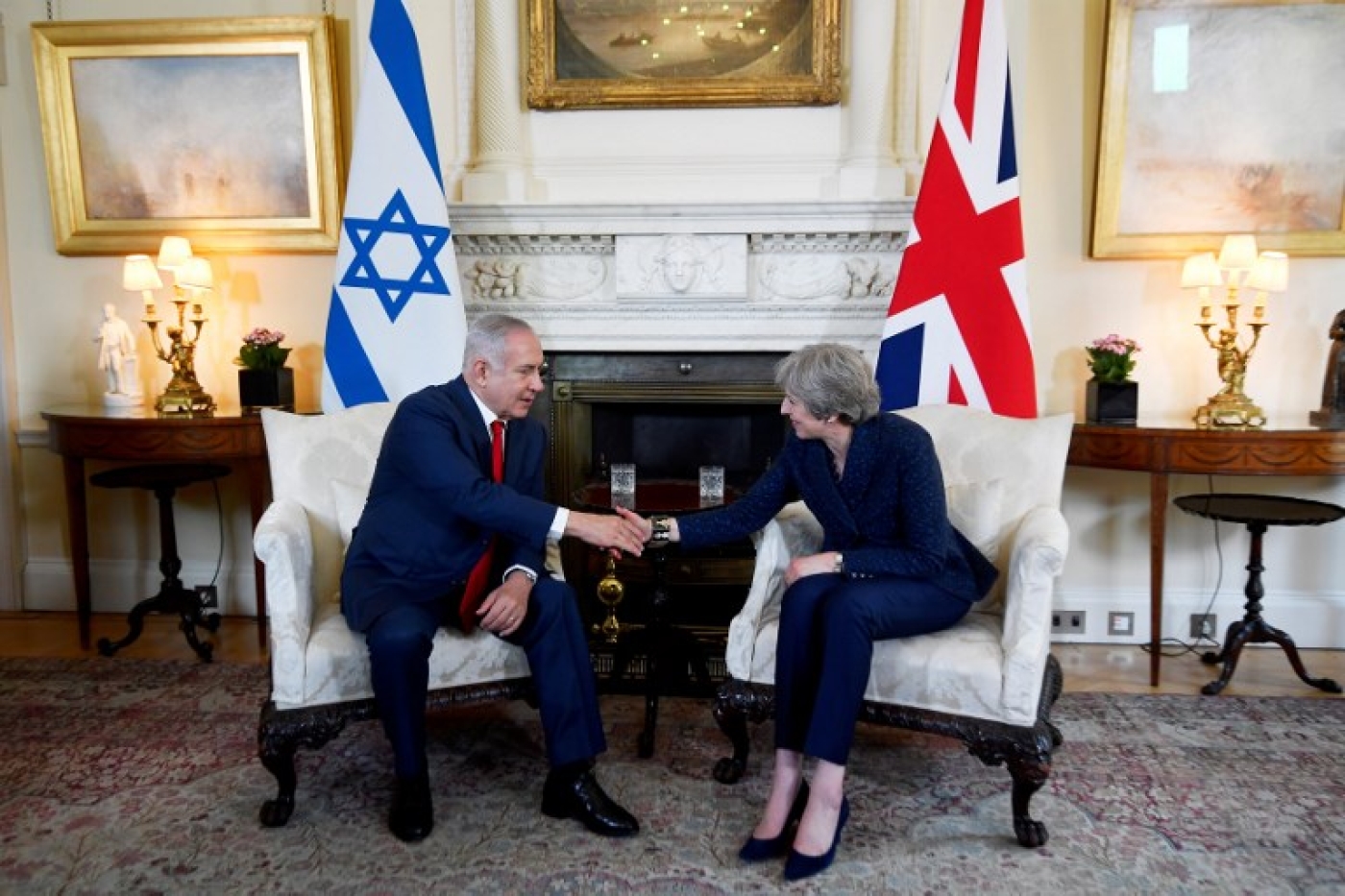 In the race to secure new trade relationships post-Brexit, the UK's Department for International Trade has been working overtime to get as many “easy” trade deals in the bag as possible. On 18 February, the UK signed a trade agreement with Israel, a replacement for the previous trade arrangement, the EU-Israel Association Agreement.

Serious concerns have been raised for years about the UK-Israel trading relationship, but they recently reached a crescendo. Last May, more than 70 MPs across parties raised major concerns over the UK trade in arms with Israel, as scenes of Israeli snipers taking shots at unarmed Palestinians in Gaza reached our television screens.

At the same time, the Irish Senate has taken the unprecedented step of advancing a bill calling for an end to trade with illegal settlements, something that’s been on the agenda of campaigners for decades.

So how is it that in a year when questions about trade with Israel are being raised, the British government has rushed to make a UK-Israel trade agreement one of its first priorities?

The answer to this question is two-pronged, and begs for major change on both accounts. Firstly, it happened because the UK government has consistently undermined Palestinian rights and safety by maintaining a “business as usual” relationship with Israel, even as it continues to systematically abuse Palestinian rights.

Secondly, there is a massive democracy deficit in the UK’s own processes around trade.

To understand the recently agreed UK-Israel trade deal, it’s necessary to unpack what’s already been dangerously dysfunctional with the EU-Israel Association Agreement that formed the basis of the current trade deal.

The EU agreement was signed in 1995, and entered into force in 2000. Since then, it has governed EU-Israel trade, providing for preferential economic, commercial, technological and research status between them, and has also been the basis for other forms of cooperation, including diplomatic ties.

For Israel, this paved the way for access to markets, but also opened a gateway into the political and cultural sphere that has been so important to Israel in its attempts to whitewash its crimes against the Palestinian people - including state-sponsored cultural projects, such as the upcoming Eurovision awards to be held in Tel Aviv.

Along with these cultural projects, Israel’s relationship with the EU has played a major role in the global arms trade, and in particular the development of new technologies of war and surveillance. Israeli military technology firms have accessed more than $500m in EU funds through Horizon 2020, the EU’s research programme.

The EU has also used its relationship with Israel to strengthen the forces within Europe looking for increased militarisation and securitisation, to build up Fortress Europe and the hyperactive state surveillance that has been used to crack down on protest and dissent.

For these reasons and more, human rights campaigners have been calling for a review of the EU-Israel Association Agreement for years.

The EU-Israel relationship has created embarrassing moments for the EU at times: for example, when the Israeli military demolished EU-funded structures in the occupied West Bank, and when Israel so roundly rejected the relatively meek attempts by the EU to regulate Israeli illegal settlement goods entering Europe by labelling them.

While many have protested the agreement for political reasons, there is a technical point contained in it that has raised eyebrows as well. Article 2 makes it, and all the trade preferences it bestows, conditional upon “respect for human rights and democratic principles”.

Palestinians have been decrying Israel’s human rights record for decades, as they have been on the receiving end of a system of discrimination, abuse and apartheid.

But it’s not only Palestinians who have raised the alarm about Israel’s human rights record.

The UK Foreign Office has consistently placed Israel on a list of “Human Rights Priority Countries”, alongside the likes of Saudi Arabia, Sri Lanka, Russia and other repressive regimes, and regularly issues statements expressing concern over Israel’s violations of international law, particularly in relation to its occupation of Palestinian territory. In the past year, the International Criminal Court has issued unprecedented "warnings" to Israel twice in relation to its activities, which may amount to war crimes.

And as the most recent trade deal was signed, an independent commission is due to report its findings in March to the UN Human Rights Council following an inquiry into Israel’s military assaults on the Great March of Return, the large-scale Palestinian civilian protests in the Gaza Strip that began last March.

The report will make recommendations about accountability steps that may include sanctions. So is this the time for the UK to be rushing into increased trade with Israel?

Despite this, the UK government indicated last year that it had made no assessment of Israel’s compliance with the conditions in the EU-Israel Association Agreement concerning human rights and democracy. It’s hard to imagine that in the months between that statement and this agreement, any assessment was made that found Israel to be compliant.

The signing of the UK-Israel trade deal is a bad sign in terms of the UK’s obligations towards the Palestinian people. But it’s also an ominous precursor for how trade negotiations currently in the pipeline will be conducted.

Less than a month passed between the first reports that the UK was pushing for a deal with Israel and the deal actually being signed, and there was no public consultation or parliamentary debate. This can happen because at present, there is no requirement for trade deals to have any democratic accountability.

Trade officials can start negotiations, do a deal behind closed doors, sign it, and parliament isn’t even guaranteed a vote on the final deal. Trade ministers can spout nice words about being “true to our values” on human rights without taking steps to actually ensure this.

Trade officials can start negotiations, do a deal behind closed doors, sign it, and parliament isn’t even guaranteed a vote on the final deal

In a modern democratic country, we need some basic procedures to ensure trade can support human rights, rather than undermine them. Before embarking on a trade deal, comprehensive assessments should be carried out to look at the social, economic, environmental, development and human rights impacts.

If it goes ahead, parliament’s approval should be secured, setting boundaries and goals.

In the meantime, the onus remains on civil society to push for accountability where governments fail to do so. Right now, that means pushing for trade democracy, and demanding that the UK end its deadly arms trade with repressive regimes, including Israel and Saudi Arabia and dozens of others, and ban the import of settlement goods from occupied territories, whether it be Palestine or Western Sahara.

Ryvka Barnard is the Senior Campaigner on Militarism and Security at War on Want.