UK prisons should focus on rehabilitation to prevent future attacks

Imran Awan
How do you stop those in prison from coming out and reoffending? 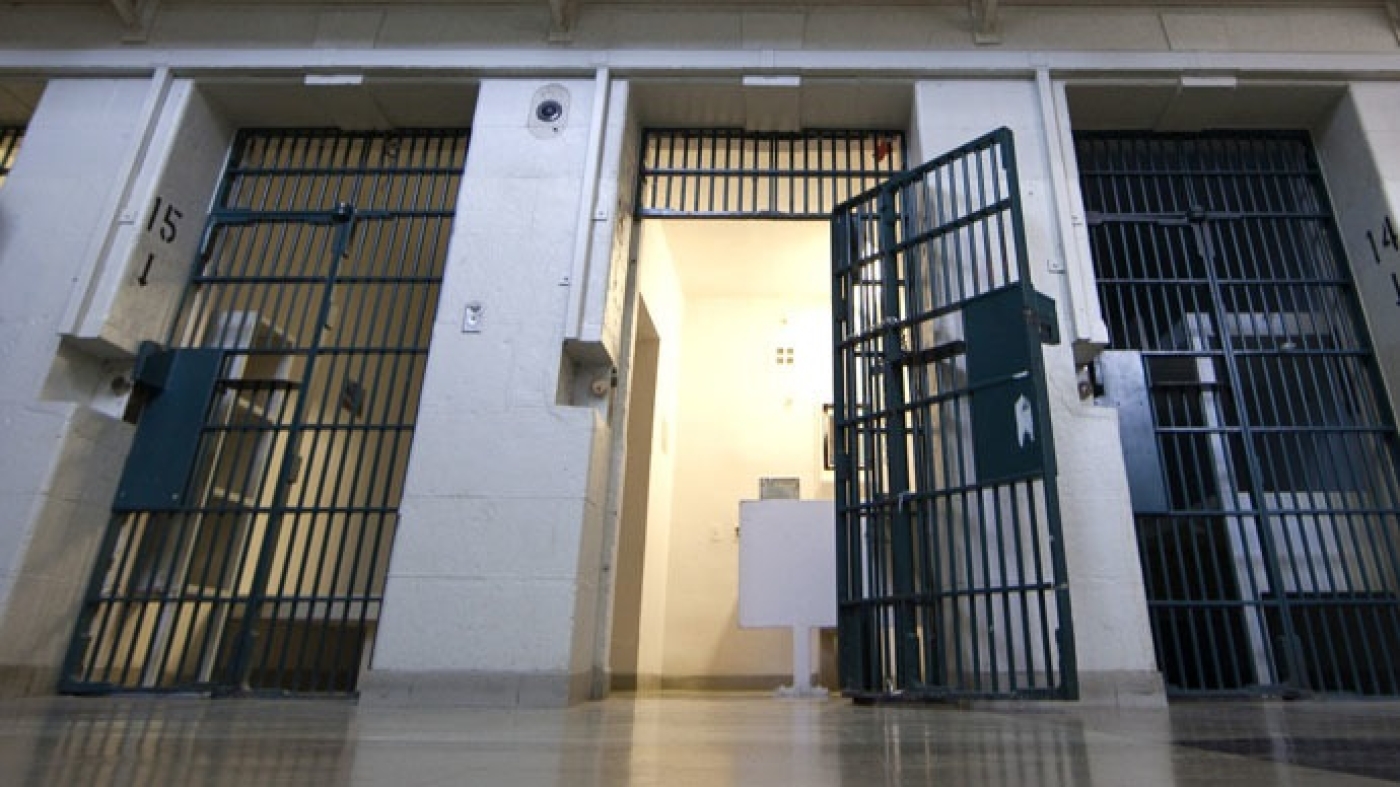 The UK government has announced new plans to deal with prisoners deemed to be “Islamist extremists”.

The proposed reforms include creating new special units for prisoners regarded as extremists to prevent them radicalising other prisoners, effectively creating isolation zones that will promote segregation.

The proposals also include removing extremist books and literature and implementing a stronger vetting system for prison chaplains that aims to create a safer environment within British prisons.

The problem is that such measures are likely to create a vacuum for dissent that plays into the hands of those preaching hate and intolerance.

The issue here is not whether prisons are complacent or "institutionally timid" but how you prevent those in prison coming out and reoffending.

Any measures to tackle radicalisation within prisons must start by addressing the issues of over-crowding and under-staffing which lead to a potential risk of prison staff being under-resourced and not well trained in understanding the issues around faith, radicalisation and integration.

Such policies could potentially result in the unfair and wrongful targeting of Muslim prisoners as dangerous jihadists and terrorists, which could ignite further grievances once these prisoners are released back into society.

Prison focus should be more about rehabilitation

A report, conducted by the UK’s chief inspector of prisons in 2010 and based on interviews with 164 Muslim prisoners across eight prisons and young offender institutions, found that Muslim prisoners overall had a negative perception of UK prisons, citing poor safety, diversity and equality issues which seemed to undermine the relationships between prisoners and prison staff.

These issues were most sharply felt in high-security prisons, where almost three-quarters of Muslim prisoners interviewed said they felt that their security was at risk from other inmates and prison staff.

The UK Home Affairs Select Committee in 2012 conducted a number of interviews and meetings, both with prison staff and prisoners at the high-security Belmarsh Prison in south London. They found that many of the prisoners involved in the study did not feel they were being coerced or radicalised by other inmates. Prison staff also did not feel that radicalisation was a significant problem but said that the real issue they perceived in relation to Muslim prisoners was a “violent gang using the Muslim label,” with a number of prisoners said to have converted to Islam to gain protection from the gang.

The focus in prisons should also involve issues less around radicalisation and more about how we rehabilitate and reintegrate people back into society.

For example, why is no one talking about the role of Muslim women in prison? The charity Muslim Hands commissioned the Huddersfield Pakistani Community Alliance to carry out a pilot study which would help better understand the experiences of Muslim women at New Hall and Askham Grange prisons.

There findings would appear to suggest that Muslim women suffer from a range of issues both during and post-prison release. The study found that Muslim women are more likely to suffer from community rejection, cultural and family isolation in matters relating to access to children, Islamic divorce and immigration status. Thus reintegration and issues of rehabilitation again pose important questions about the support and assistance required by Muslim women within the criminal justice system.

Muslim chaplains: Part of the solution, not the problem

The problem with the measures proposed by the government is that they can lead to an oversimplification of any sort of religious conversion within prison being described in terms of flawed notions of radicalisation.

Prison chaplains also have a key role to play in helping the transition from inside a prison to outside. Imams can be used for both a spiritual and welfare purpose who can provide religious legitimacy to people. They can also provide impetus for collective disengagement and therefore are voices that are needed in this debate.

In a study conducted by academics at Cardiff University, surveying the work of the Muslim chaplaincy in Britain, they found that Muslim chaplains suffered a great amount within prisons. Through focus groups and interviews involving 65 Muslim chaplains, they also identified real issues relating to the reintegration of prisoners into Muslim communities.

Muslim chaplains are part of the solution and not the problem. With an increasing Muslim population in prison, religion can play a key role in both the reintegration and rehabilitation of Muslim prisoners.

According to the Cardiff study, Deobandi chaplains are providing much needed pastoral care. Yet criticism of the chaplaincy in the government’s report, which highlighted the preponderance of imams from the conservative Deobandi denomination working in the prison service as “problematic” risks undermining important work already being done.

Focusing on religious persuasion as a predictor for radicalisation is also dangerous as it fails to understand the complex nature of the pathways towards radicalisation.

One of the biggest challenges when tackling prisoner radicalisation is the prejudice and anti-Muslim hatred Muslim prisoners might receive. The problem at the moment with prisons is that they risk becoming institutions where prisoners are treated with prejudice and, in the case of Muslims, with discrimination.

Prisons should continue to respect Muslim prisoners’ human rights and also work with them to promote religious tolerance and respect. If prisons are used with this in mind, then they may achieve what they are aiming for, which is the rehabilitation of prisoners, and the prevention and disruption of future violent attacks.

Dr Imran Awan is an Associate Professor in Criminology and an expert on issues related to Islamophobia, cyber hate, policing, security and counter-terrorism. He is the author of a number of papers and books in this area and is editor of Islamophobia in Cyberspace: Hate Crimes Go Viral (2016). 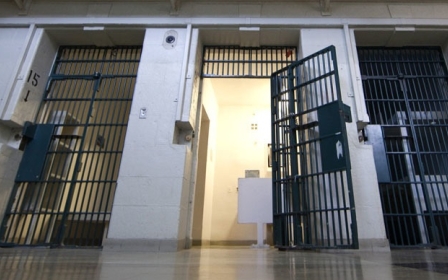 Religion
Prisoners who promote ‘terror’ to be isolated under UK plans 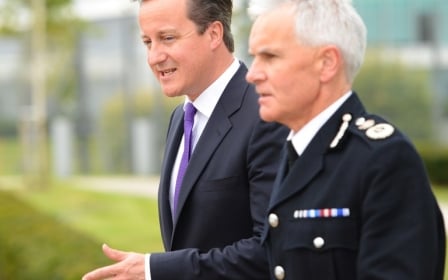 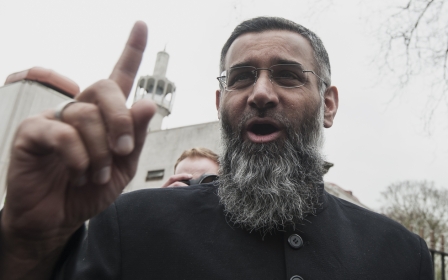