What's really behind the Turkey-US dispute? 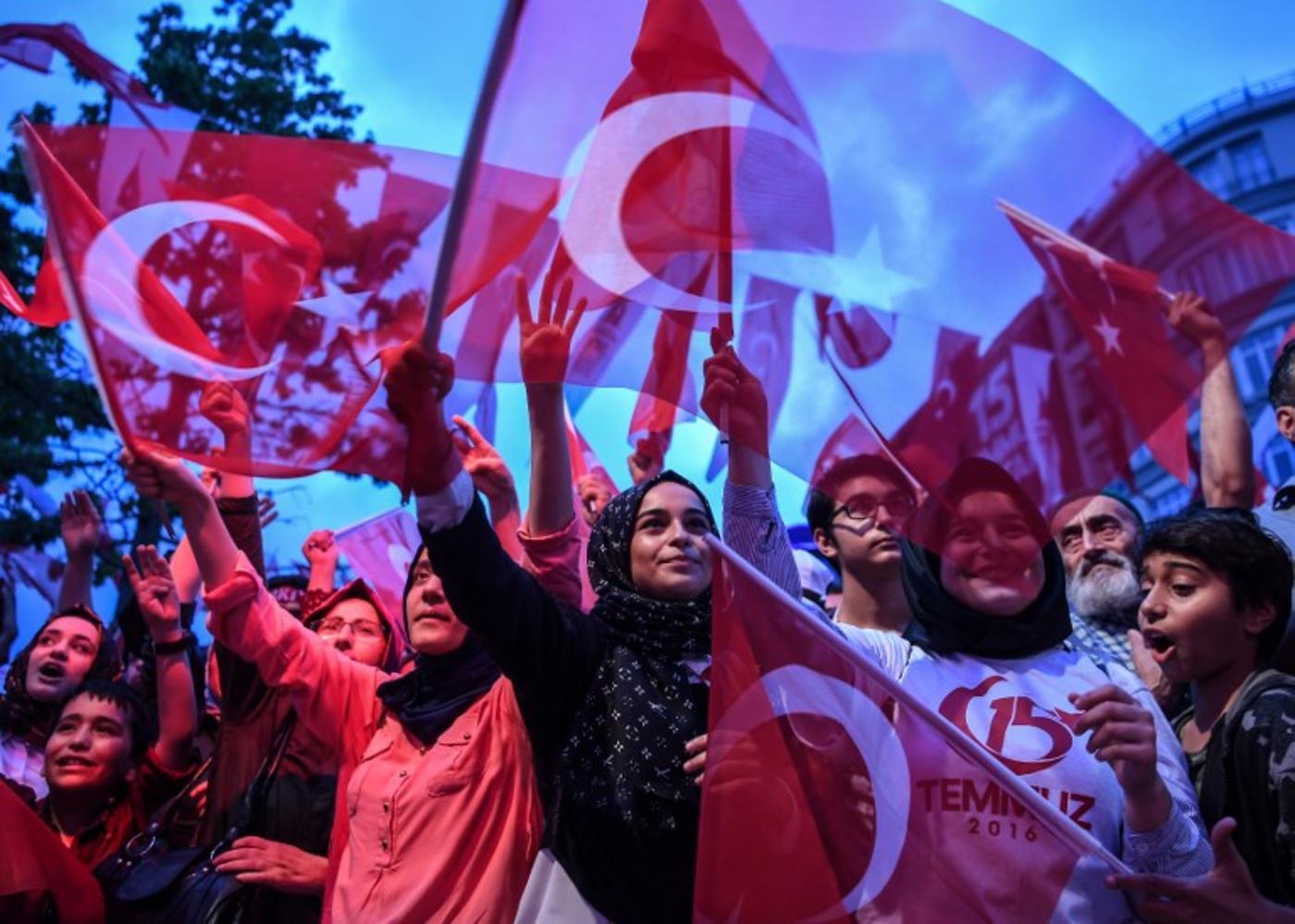 Turkey is just one chapter in the Trump administration's turbulent relations with the outside world; the ups and downs in their bilateral ties are not distinctive.

What we are experiencing today are the consequences of global problems treated with an unorthodox, pacifistic indecisiveness during the Obama era. This has sent us down the blind alley of President Donald Trump's radical decisions.

Under Trump, the US is undergoing a highly volatile period of foreign policy. Financial markets use the VIX, known as the "fear index," to calculate volatility. Since Trump took office, the global political and economic relations of the US have become a highly volatile fear index.

This not only aggravates uncertainty and hinders constructive solutions to global problems, but it also destroys existing common ground and pushes us towards palliative geopolitics. One of the significant contributors to Trump's fear index has been his Middle East policy, where radical decisions have reflected directly on Turkish-American relations.

Today, the near-impossible roadmap for establishing a productive relationship with Washington is as follows: first, make Trump happy and don't annoy the US Congress, or vice versa. Then, make sure the US media, which has turned opposing Trump into an obsession, does not turn against you.

So far, other than Israeli Prime Minister Benjamin Netanyahu, nobody has been able to achieve this. And even after all these steps have been taken, you must proceed with caution, hoping that Trump will not tweet about the issue upon which you thought you had agreed.

The US has not even tried to hide its preference for a bloody terrorist organisation over its institutional relations with Turkey. The cost of this unsustainable choice is still being paid today

All the main problems between Ankara and Washington could have easily been solved, or at least eased, during former president Barack Obama's tenure. Even during the George W Bush-era Iraq invasion, a rational relationship remained intact after Turkey refused to join forces with the US.

The destructive occupation of Iraq by neo-cons "taking revenge for 9/11" led the Middle East into a deep crisis, which under the Democrats turned into an irresponsible policy of withdrawal from the region instead of facing reality. It only deepened the crisis in Turkish-US relations.

The geopolitical perspective that Washington lost in the Middle East under Obama has morphed into a volatile wave of foreign policy under Trump.

Although the recent dispute between Ankara and Washington is ostensibly over an imprisoned pastor, an Obama-era problem lies at its core: Washington's treatment of the Kurdistan Workers' Party (PKK) and the Gulen movement terrorist organisations. The US administration's response to the 15 July 2016 coup attempt in Turkey took Ankara-Washington relations hostage.

If one pillar of the coup attempt was in Turkey, the other leg resided in the US - but Washington has refused to acknowledge this reality.

The fact that the coup attempt was allegedly masterminded by Fethullah Gulen, who lives a couple of hours away from Washington, inevitably raised expectations that the US should act, but it did not. The US has not even tried to hide its preference for a bloody terrorist organisation over its institutional relations with Turkey. The cost of this unsustainable choice is still being paid today.

How two US administrations failed to consider the effect of such an irresponsible policy on Ankara, a partner with which it has enjoyed strategic and historical relations, and on the Middle East at large, still requires explanation. The issue today is not the fate of Pastor Andrew Brunson. The real problem is that the US continues to ignore the various impacts of a bloody coup attempt that could have triggered a geopolitical crisis for Turkey and the entire region.

The other factor in Washington's troubled relations with Turkey is the PKK. The US administration insists on maintaining an irrational relationship with this terrorist group, which becomes the PKK when it steps inside Turkey’s borders but becomes the Democratic Union Party (PYD) when it moves onto the Syrian side.

Washington has openly partnered with a group responsible for killing thousands of people in horrific terrorist attacks.

Pouring oil on the fire

Somehow, Washington is cooperating militarily with an armed group that the US also lists as a terrorist group, while expecting Turkey to have no issue with this. Just as with the Gulenists, observers and officials in Washington have described the relationship as unsustainable.

To stop a further slide in Ankara-Washington relations and find productive ground for bilateral ties in the future, the US should view the coup attempt as a priority and cut its relations with the PYD/PKK. As long as Gulen and his supporters continue to use the US as a base and the PKK continues to gain ground in Syria, Washington-Ankara relations will be at a deadlock.

In normal circumstances, these two issues should not have factored into Turkish-American relations. Nobody would have imagined five years ago that the US would have close relations with two terrorist groups at the expense of losing its ally, Turkey. If Trump continues to pour oil onto the fire with embargo threats, hopes of a diplomatic victory will dim further. 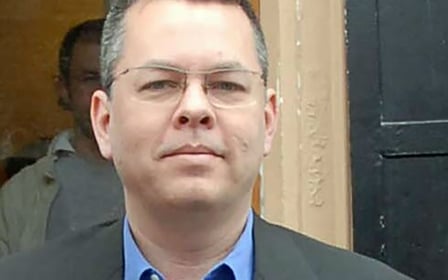 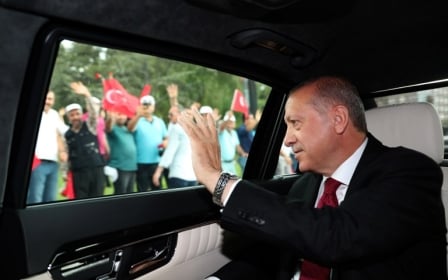 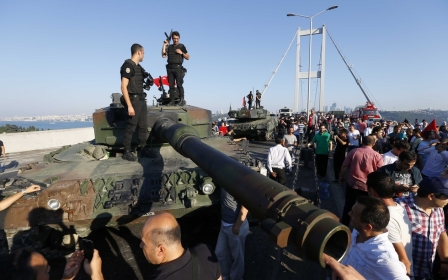 Turkey Coup
Turkey and the coup attempt: How it changed the country's behaviour