Why are Muslims speaking about justice in universities seen as a 'threat'?

Moazzam Begg
A new Henry Jackson Society report labels Muslims speaking on campuses against Prevent as extremists. I'm supposedly one of them 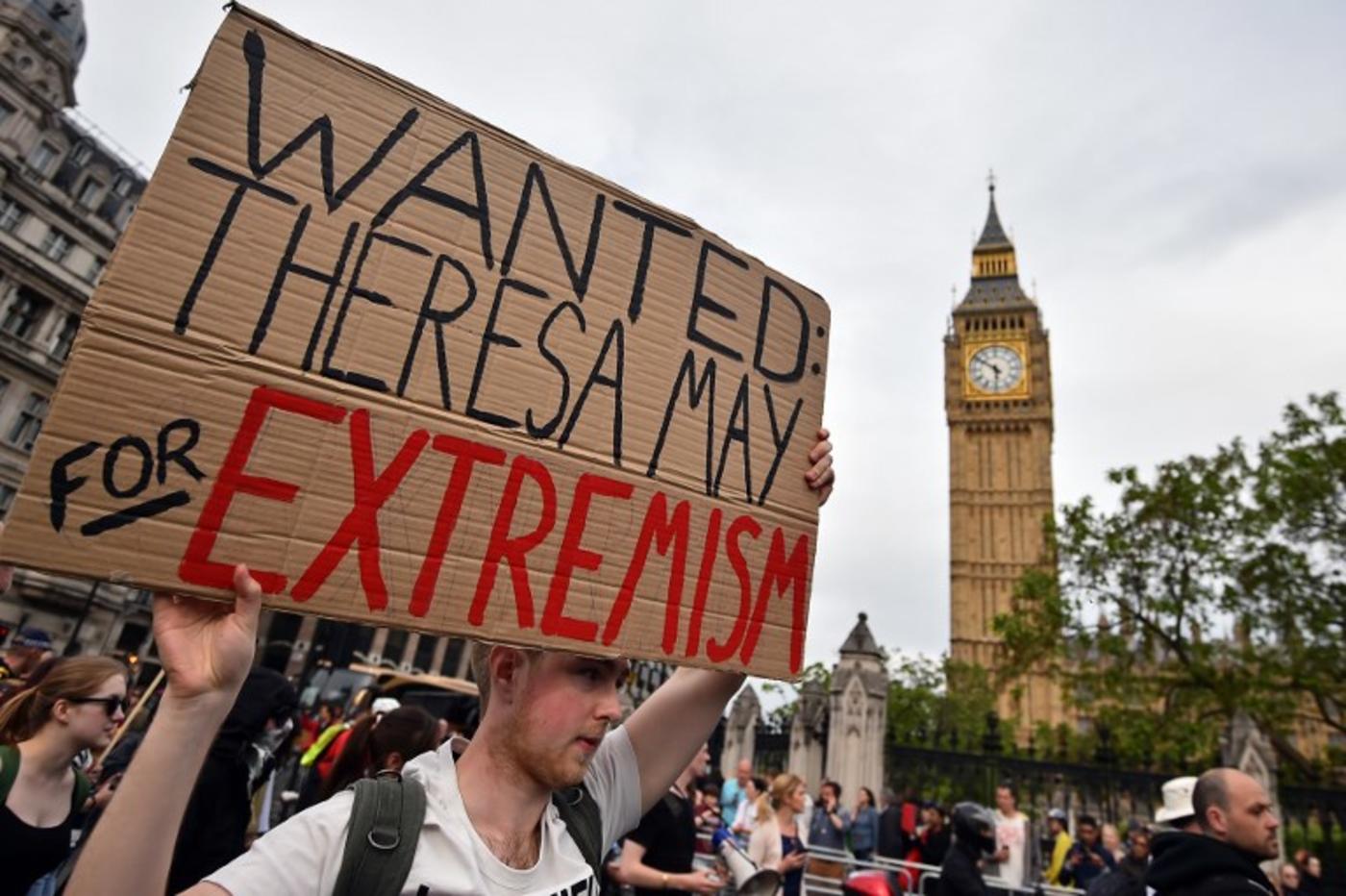 I write this having spoken at countless and the most prestigious universities across the UK, on topics such as the need to eradicate torture, to achieve accountability for violence by state and non-state actors in the name of the "war on terror," and the dangers of  the British government's "Prevent" policy.

I have frequently spoken about the need to end Prevent – not for the policy to have an "independent review," but for its abolition.

This is because CAGE has counselled hundreds of individuals and recorded their testimonies, and we are confident that Prevent is at its core about securitisation, mass surveillance and silencing dissent. Any policy that does this not only bodes ill for the rest of society – since it lays the groundwork for a startling system of control by the state – but it will not point us towards constructive solutions, let alone establish the trust that will even start us on that path.

It is no surprise then that I was included on a list of "extremist" speakers at universities by Student Rights, a project – which enjoys little support among students themselves – sponsored and tutored by the right-wing Henry Jackson Society.

Incidentally, and to illustrate one way in which organisations within the counter-extremism sector bolster each other, Student Rights has also provided briefings to the Home Office's Extremism Analysis Unit of so-called "extremists" among students and staff at many universities in the UK.

So it is no surprise that I was listed, since I oppose Prevent. But the United Nations special rapporteur on the rights to freedom of peaceful assembly also criticised the policy, and even said that it could promote "extremism" rather than stopping it.

It is high time that we called out this effort to censure Muslim voices who legitimately criticise the government.

For one these efforts are for the most part startlingly predictable. The now annual (regurgitated) report of a "league table" of universities that host "extremist" speakers is an attempt to erase robust Muslim voices from debates that cover key issues of concern for Britain today.

It is clear that it is not so much what we are talking about – violations of due process, invasive searches of Muslims and journalists at airports, the ongoing imprisonment without trial of hundreds of Muslims and activists around the globe in the name of countering "terrorism" and now "extremism" – but it is the fact that Muslims are saying it. This for them is the problem.

But CAGE actually draws strength from this. We will continue to hold public events at universities and other venues addressing the issues that concern us all.

On an academic level, we have responded in detail to their reports before. These same responses are as relevant today as they were then.

But for now, it's worth setting the record straight on two important things. Firstly, the report claims that CAGE and other Muslim organisations have been allowed to address public events without any balancing voice.

We invite the Henry Jackson Society and Student Rights to provide speakers to oppose us. They can address such topics as why torture works, why individuals who condone violence against populations should be protected by the UK government, or why Prevent officers questioning children as young as four and banning the reading of literature by students are warranted. We are certain this would give them a platform to demonstrate exactly where their loyalties lie.

Secondly, such reports – the Tony Blair Institute for Global Change's latest offering being another example for which CAGE has issued an extensive and comprehensive debunking – must be challenged with common sense and clarity of vision.

This is because it is a clear attempt to influence government policy, from individuals and groups ("think-tanks") whose associations with well-known warmongers are obvious. It is clear that they are intent on profiting, long term, from maintaining a constant level of fear and the accompanying divisions in society.

Moreover, the counter-extremism sector is the conception of a group of individuals who have not confronted their own discriminatory conditioning and fear-driven outlook of Islam and Muslims. The composition of the Commission for Countering Extremism’s "expert group" attests to this.

This hints at a deeper malaise within the policy-making sector, which has extensive historical roots and whose end result is the dehumanisation of those perceived to be "other" and therefore (in their reasoning) a "threat".

And so, we see policies such as Prevent – being repeatedly reviewed and revamped at much expense to the taxpayer – and countless cases of unequal justice in the courts, some of them attempting to sever precious family bonds.

Examining and decoding this influence on group psyche and policy demands a level of self-reflection and critique that appears to be absent among the powerful, and it will continue to be so, as long as vast numbers of individuals and groups stand to substantially benefit – materially and politically – from endorsing discrimination in all its guises.

This includes, not least of all, labelling people "extremists" for raising uncomfortable truths.

Photo: One of one of Prime Minister Theresa May’s core objectives is ‘confronting the menace of extremism’ (AFP)