Why isn't Canada opening its arms to Palestinian refugees?

Ahmad Moussa
While Canada has taken lead in accepting Syrian and Iraqi refugees fleeing war, Palestinians who have fled these wars are excluded 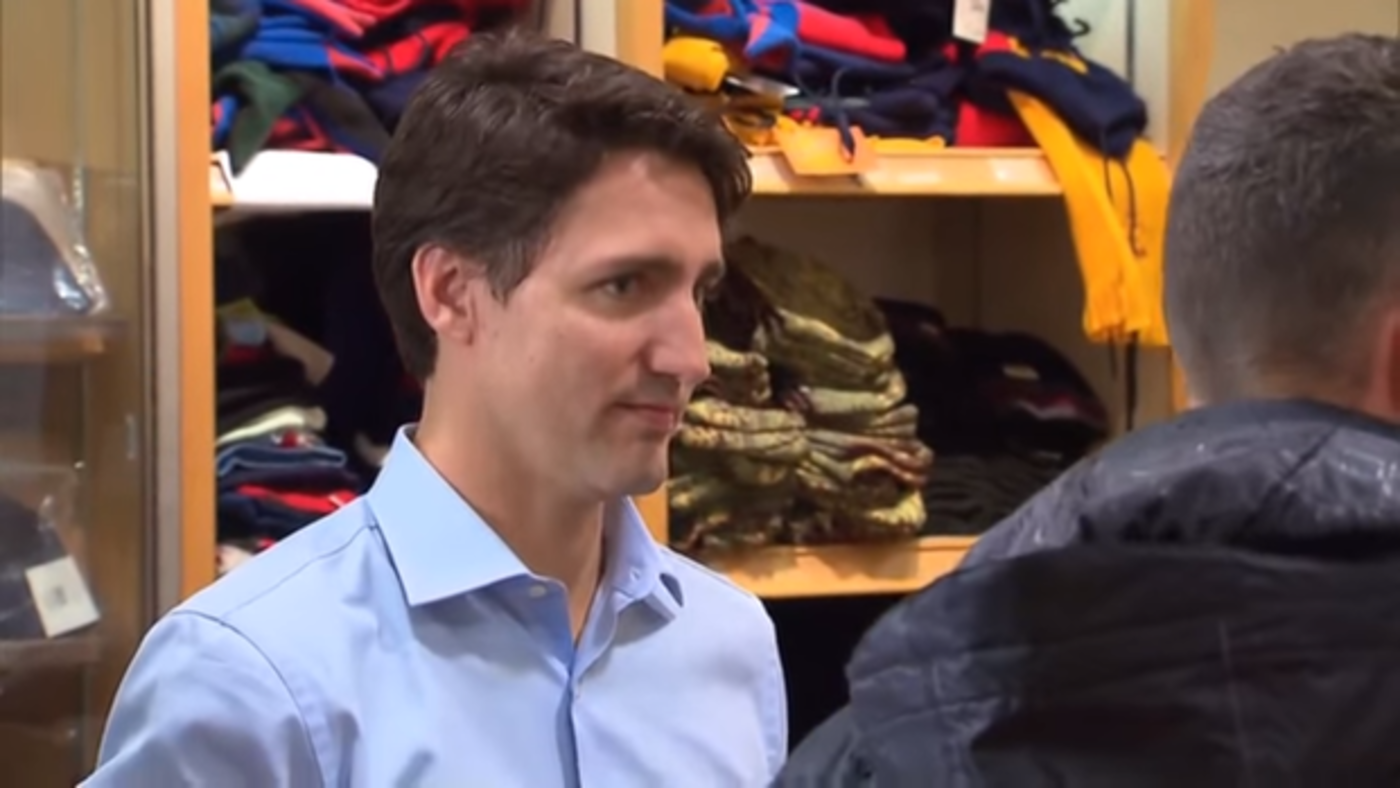 The spread of the so-called Islamic State (IS), primarily in Iraq and Syria, has sparked huge migratory flows that the international community has sought to manage by settling them in host countries. But one group of refugees are excluded from any plan of resettlement: Palestinians.

There are more than a half-million Palestinian refugees scattered across Syria in nine refugee camps. Their presence is a result of displacement caused by years or even decades of persecution.

The Yarmouk Refugee Camp, the biggest Palestinian refugee camp in Syria with about 200,000 refugees, is the hardest hit by the violence. What is particularly disturbing is that the Palestinians in Yarmouk have been caught and scapegoated by both the Assad regime forces and the different anti-government rebel factions, including IS, as Yarmouk has been deemed a militarily strategic location.

IS invaded the refugee camp in March 2015, conducted executions and even recruited child soldiers. Furthermore, the Assad regime has imposed a blockade that prevents the flow of food, medicine and general humanitarian aid to this region.

The situation for Palestinians in Iraq is similar. Already globally recognised as a displaced people, the Palestinians of Iraq have had to flee persecution by IS in Mosul by seeking refuge in the Kurdish region of northern Iraq, in camps located in Erbil.

Neighbouring countries including Jordan and Lebanon have denied Palestinians refuge in their countries for reasons that are politically discriminatory in nature. Nations like Sweden and Germany have treated Palestinian refugees from Syria in a dignified manner, although they continue to face the systemic challenges all refugees face.

But why is Canada, a country known for its internationally progressive stance for championing human rights and welcoming refugees, not doing the same?

Enabling the exclusion of Palestinians is a systemic barrier and anomaly under international law. Palestinians are the only refugee population in the world whose affairs, as an entirely displaced nation, are administered by the United Nations Relief Works Agency (UNRWA), a specialised agency that only provides humanitarian and relief assistance. As a result, they have been omitted from being considered as Convention Refugees, in part because of the misconstruing of definitions, interpretations and legalities.

Palestinians have been omitted from being considered as Convention Refugees, in part because of the misconstruing of definitions, interpretations and legalities

Former Canadian foreign minister Lloyd Axworthy recently launched a Facebook page called “Platform to Discuss New Ideas and Solutions to the World Refugee Crisis” in an attempt to create a dialogue on the increasing crisis and mass influx of refugees worldwide. He states that “our broken system of international norms and practices carries with it enormous risk to the entire globe as the increasing pressure of mobility will be stymied and suppressed - creating mounting pools of grievance and extremism”.

However, these statements do not reflect his position on the Palestinian displacement during his time as foreign minister.

In Yves Engler’s book Canada and Israel: Building Apartheid, the author exposes how “a few months after celebrating 50 years of Israeli statehood, Axworthy tried to dissuade Yasser Arafat from unilaterally declaring a Palestinian State in the West Bank and Gaza Strip as per in the initial Oslo Accords. 'We don’t think it’s appropriate,' Axworthy said in March 1999. 'We still believe a negotiated settlement is the most effective way of getting a peace settlement.'"

Axworthy claimed to support a Palestinian state - but only if arrived at through negotiations. Four months later, Ottawa heeded Washington’s call to block a UN conference on measures to implement the Fourth Geneva Convention in the occupied Palestinian territories including Jerusalem. Foreign Affairs pushed to postpone the mid-1999 conference, saying the issue had become politicised and could harm the peace process.

Although the current Liberal government restored funding for UNRWA after the former Harper government cut off its share as a donor country, contributing to a budget crisis for the agency, it is still to be seen whether the current government will address the isolation and alienation of the Palestinian refugee problem and include them in any resettlement plans.

UNRWA defines Palestinians as “persons whose normal place of residence was Palestine during the period of 1 June 1946 to 15 May 1948 and who lost both home and means of livelihood as a result of the 1948 conflict”. Canada is one of the few countries in the world that has rejected a United Nations General Assembly Resolution recognising Palestinian self-determination and continues to do so under the new Liberal government.

One of many of these legal vacuums is Article 1D of the 1951 Convention on the Status of Refugees which states:

The United Nations Universal Declaration of Human Rights also states in Article 3 that “everyone has the right to life, liberty and security of person.”

It is noble for Canada to fulfil its international commitments to accept the influx of refugees from Syria and Iraq, including ethnic minorities such as the Yazidis.

However, Canada and the international community should not ignore the plight of Palestinians in Syria and Iraq, as a nation already displaced, and now victimised by the brutality of both government and rebel factions, including IS.

It needs to be internationally recognised: Palestinians need to be treated with the same humanity as any other refugees.

- Ahmad Moussa is a human rights scholar and activist, and a regular contributor and freelance writer to various international news agencies.