Why the UK must rethink its support for Saudi Arabia

Mark Curtis
British policy since the 1970s has to an extent appended the UK economy to the Saudi economy, making Britain a de facto client state 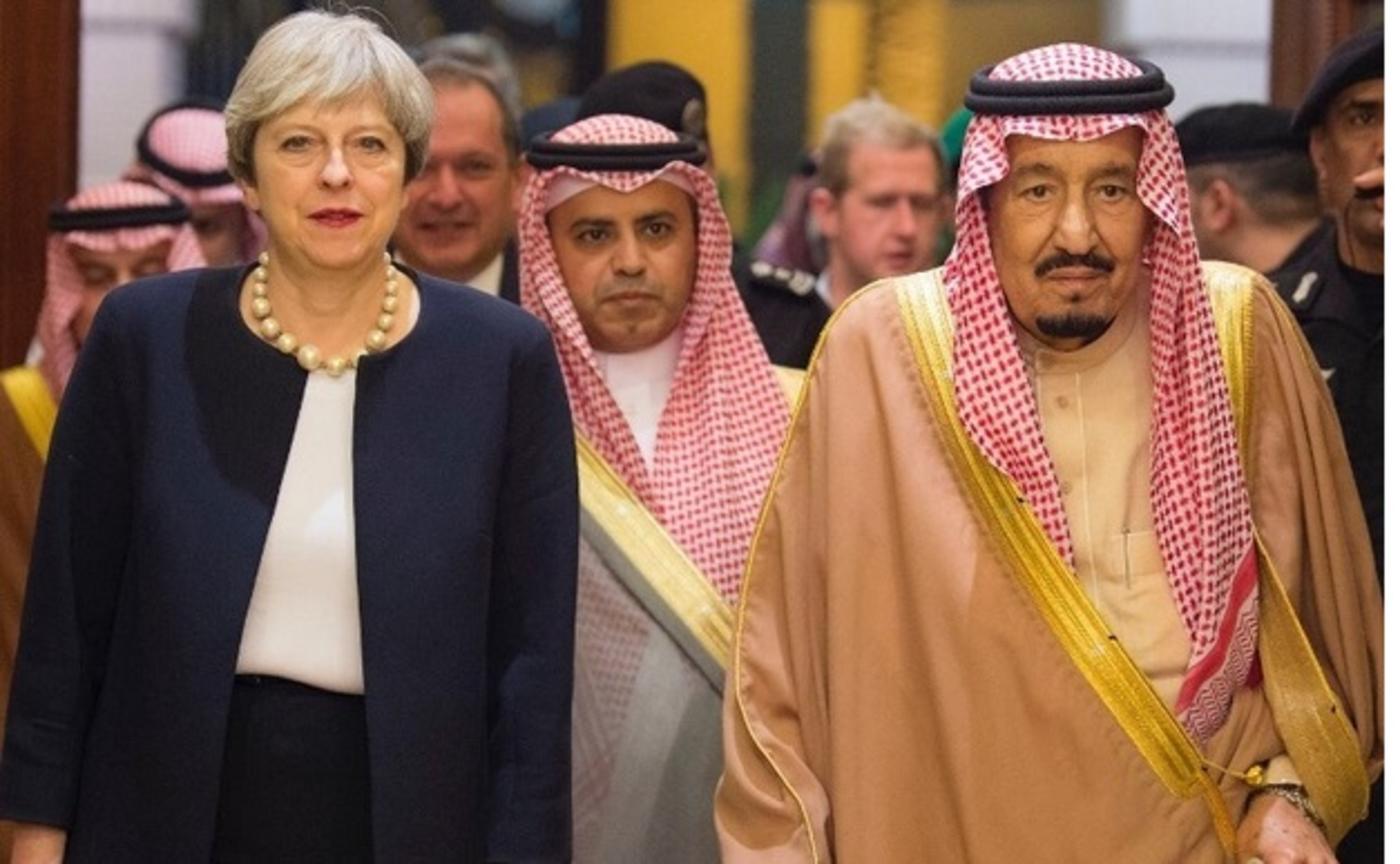 Government policies are meant to promote the national interest, but the upcoming visit to the UK by Saudi Crown Prince Mohammed Bin Salman highlights something quite different: Whitehall's pursuit of a special relationship that endangers the British public.

Prime Minister Theresa May says the visit will "usher in a new era of bilateral relations" with Saudi Arabia - yet it will more likely reinforce four problematic British policies.

The first is British-Saudi collaboration over Yemen, a part-British war causing a humanitarian catastrophe in which tens of thousands of people have been killed or starved.

British diplomat Jonathan Allen just told the UN Security Council that "the conflict creates ungoverned spaces in which terrorists can operate, poses security threats to countries in the region and international shipping, and fuels regional tensions".

Allen is, tragically, correct, but he fails to mention his own government's contribution to these consequences. Meanwhile, Britain continues to provide arms, training and advice to the Saudi bombing campaign, which has been replete with attacks on schools and hospitals, documented even in UK government reports.

But this remains hidden behind the official fiction, reinforced by scandalously poor mainstream media coverage, that the UK is "not a party” to the war.

The second aspect of the special relationship, which is little short of calamitous, is that, during Britain's decades-long support of Saudi Arabia, Riyadh has spent billions spreading its radical interpretation of Islam worldwide. EU intelligence experts estimate that 15-20 percent of such Saudi funding has been diverted to al-Qaeda and other jihadists.

The Saudi policy goes back decades. In 1974, the US State Department warned Britain not to sell surface-to-air missiles to Saudi Arabia for fear of "seepage of this type of weapon into the hands of terrorists".

In 2014, Saudi Arabia formally proscribed Islamic State (IS) and banned its nationals from fighting abroad, but this was not before it poured billions of dollars worth of arms into Syrian groups opposed to President Bashar al-Assad's regime - principally hardline, extremist factions.

This was known to British and US officials, as Whitehall has played an intimate role in this covert war alongside the Saudis. The result has been catastrophic both for Syrian civilians on the end of government bombardments and for the wider region and world for empowering a new generation of jihadists. In this context, May's claim that the partnership with Riyadh makes the UK "safer" is indefensible.

Iran as a barrier to Western domination

Framing UK foreign policy in the Middle East around supporting Saudi Arabia, the US and Israel while confronting Iran is contributing to a dangerous situation. Far from taking back control, Whitehall is ceding the national interest to the notion, known to be false, that Iran is the major regional sponsor of terrorism.

In reality, an independent Iran, backing Syria and Hezbollah, is seen as an enemy since it presents the major barrier to complete Western control of the region. The policy echoes that in the 1950s and 1960s, when Britain sided with the Saudis and other Gulf regimes defining themselves as Islamic, to counter and overthrow secular nationalist regimes, principally in Egypt and Syria. The demise of "Arab nationalism" left a vacuum that was eventually filled by jihadists.

The third problematic policy is the UK helping to keep the House of Saud in power. London has trained the Saudi Arabian National Guard - the body that protects the ruling family and provides "internal security" - since the early 1960s. Every couple of years, a British minister claims the kingdom is on the verge of opening up.

May now says that Prince Salman has embarked on a "major programme of domestic reforms", lifting the ban on women driving and allowing women to attend major sporting events. Yet, according to Amnesty International, repression in Saudi Arabia has "intensified” since Bin Salman became crown prince.

Little has changed in official thinking since 1971, when Britain's ambassador in Riyadh wrote that "the stability of Saudi Arabia and that of the Gulf states are interdependent" and that "radical" change in one could overthrow the pro-British regimes elsewhere.

Therefore, London helps keep them all in power by providing training and equipment for "internal security", supporting Saudi forays to end democratisation in the region, as in Bahrain in 2011, and backing Riyadh's domination of Arabia, as now in Yemen. This British support for Gulf dictators pushes the emergence of democracy further away and encourages extremism.

Fourth, there is the corporate profit from selling ever more weapons and from commercial investments. British arms exporters to Saudi Arabia have seen their sales rise fivefold since the bombing of Yemen started in 2015. The market is growing: the Saudis doubled military spending from 2006-2015, reaching $87.2bn. Britain's role in equipping the Saudi military is not promoting stability so much as enhancing the prospects for further regional conflict.

But there are wider commercial interests. Saudi investments in Britain may amount to as much as £60bn ($83bn) while UK companies, already the second-largest investors in Saudi Arabia, are salivating at Riyadh opening up its economy still further.

The roots of this interdependence lie in 1974, when Harold Wilson's government sought to participate in Saudi Arabia's petrodollar-funded economic expansion, offering Britain as an attractive place to invest oil money.

In 1975, King Fahd visited London twice "to inaugurate this happy new era", as officials described it. Forty years on, this strategy, deepened by subsequent governments, has to an extent appended the UK economy to the Saudi economy, making Britain a de facto client state.

Whitehall's sucking up the Saudi ruling clan covers the entire British establishment. Only 27 MPs have signed the parliamentary motion opposing Bin Salman's visit. In 2016, an all-party committee even concluded that "we should be grateful for the Saudi-led intervention" in Yemen.

The British royal family continues to be regular visitors to Riyadh. Yet, as Peter Oborne has written, the Foreign Office "has made itself dependent on a regime which fundamentally despises Britain". British governments should be made to act in the national public interest and to radically rethink priorities.

- Mark Curtis is an historian and analyst of UK foreign policy and international development and the author of six books, the latest being Secret Affairs: Britain's Collusion with Radical Islam. www.markcurtis.info 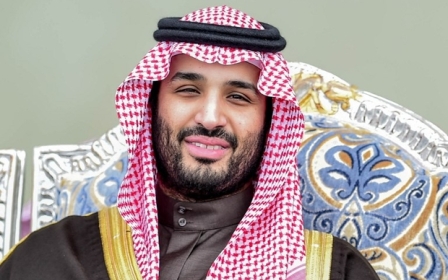