Azzam Tamimi
Maintaining this service means that hundreds, if not thousands, of innocent people around the world will continue to be wronged and caused distress 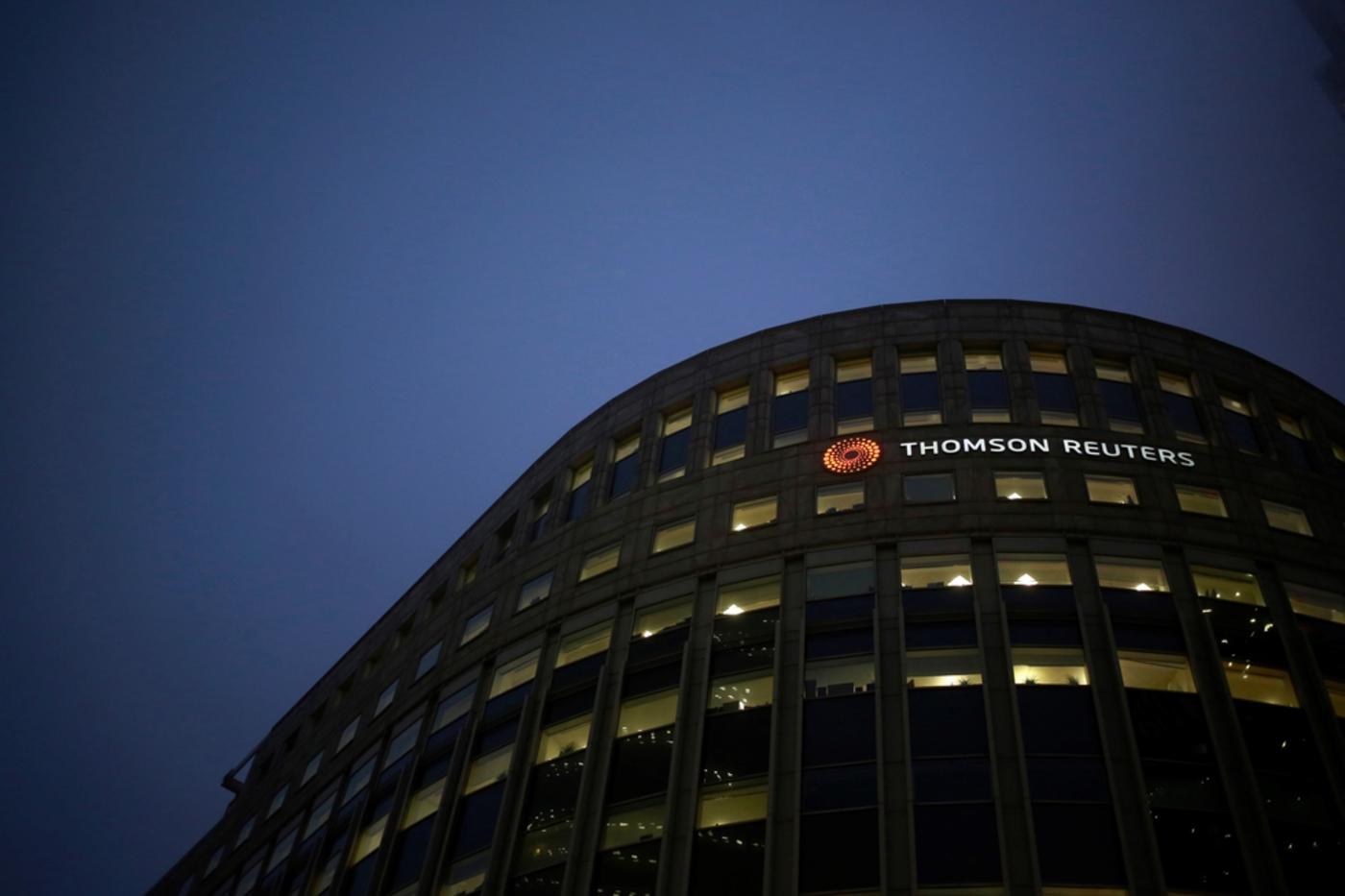 First it was Barclays in Cricklewood, London, in 2008, then HSBC in Kilburn, London, in the summer of 2014, and soon afterwards in early 2015 Al-Arabi Al-Islami of Jordan in the cities of Amman and Madaba simultaneously.

All three banks, in the same way, decided suddenly to close my bank accounts and deny me their services. In the case of Barclays, there were two accounts, a personal one and another business account in the name of IIPT (the Institute of Islamic Political Thought, which I directed since 1998.)

In the case of HSBC it was a joint family account in my name and my wife’s name. In the case of Al-Arabi Al-Islami, I had a business account in Amman and a joint account with my wife in Madaba.

Who checks World-Check? It is high time someone did
Tom Keatinge
Read More »

In all three cases, no explanations were offered, just a brief piece of advice, or instruction: "Take your money somewhere else and do not ever contemplate opening a bank account here in the future." Not only that, I was told not to try and appeal against the decision, because it wouldn’t work!

I suspected this was big when, inadvertently, a young lady at the Al-Arabi Al-Islami Madaba branch sympathised with me and revealed that "they say in the bank that your name is on some list". She had no further information to give me, although she was eager to help.

I went straight back to the branch manager and said to him: "What list? Why is my bank account being closed?” He responded: "Dr Tamimi, I have great respect for you, I follow you on TV and I read your writings. Please do not ask me further questions because I have no answers. These are orders from high up. Please, just take your money and open an account elsewhere."

I must say that I very much appreciated the personal communication and the human touch at the Madaba branch in Jordan. Back in London, all I received from Barclays and HSBC were letters informing me of the decision and giving me a few weeks' notice to withdraw the money or else a cheque would just be sent to my address with whatever remains in the accounts when the deadline was due.

It is distressing enough to feel excluded and denied a banking service for no obvious reason. I must admit I became anxious. My wife started worrying too. She asked: "What does this mean? How are we going to pay our bills and book our plane ticket? What will happen to our credit cards? Will another bank offer us services?"

Initially, I thought perhaps it was the UK government. I had my disagreement with them both on Palestine and on the war on Iraq. I was a prominent figure in the anti-war movement.

But soon I dismissed that possibility. For even if my relationship with the front bench politicians was not that good, I certainly had good working relationships with many others and especially with the security agencies who frequently consulted me on matters pertaining to the Middle East and the impact developments there were likely to have on Britain.

My plight with the banks remained a mystery until I was contacted by Namir Shabibi, a journalist writing for Vice News. It turned out he had been investigating something called World-Check, a website owned by Thomson Reuters.

World-Check provided the banking community, as well as all sorts of many influential institutions around the world, with a regularly updated long list of individuals suspected of links to terrorism. My name was on that list, according to Mr Shabibi, who suggested I write to Thomson Reuters' World-Check and ask them whether they would confirm that my name was on their list.

The reply to my email was instant. A lady said my name was not on the list. By then I had already been in consultation with my lawyers at ITN in London who suggested that I should write again to Thomson Reuters and ask: "Are you sure my name is not on your list?"

The same lady answered in an email dated 23 February 2016 as follows: "Firstly I apologise for the oversight on my part, but after conducting further internal review and investigation, I can confirm that a profile was included under your name and date of birth, but subsequently removed following our normal research process of updating information included in the World-Check database. I can confirm the profile was removed on 18 February 2016."

That means my name was removed from the list during that same week. Most likely, Thomson Reuters sensed something.

It turned out that they had a profile on me since as early as 2003 and that a majority of world banking institutions use their World-Check service, including Barclays, HSBC and most likely Al-Arabi Al-Islami of Jordan.

It took nearly a whole year for Thomson Reuters to agree to an out-of-court settlement with my lawyers. I told my lawyers right from the start it was not financial compensation I was after but an admission of guilt on the part of this organisation so as to press for an end to the injustice perpetrated against so many innocent people around the world.

World-Check is a project of shame and it demeans a global organisation such as Thomson Reuters to be involved in such a witch-hunt. After all, an investigation by the Intercept website earlier this year suggested that the database they feed their clients with has been drawn from sources including websites accused of promoting Islamophobia and relying on inaccurate and outdated information.

World-Check does not even bother to check the accuracy of its database.

I am relieved that finally I have been vindicated. But I shall not be pleased until I hear that Thomson Reuters have closed World-Check. The continuation of this service means that hundreds, if not thousands, of innocent people around the world will still be wronged and caused distress. 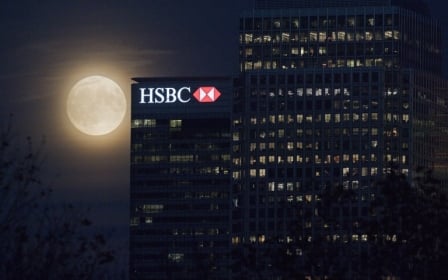 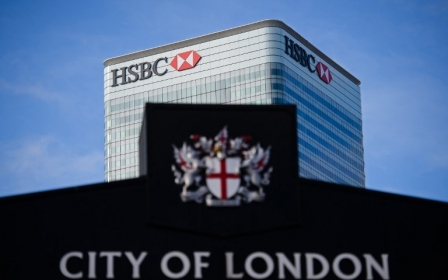