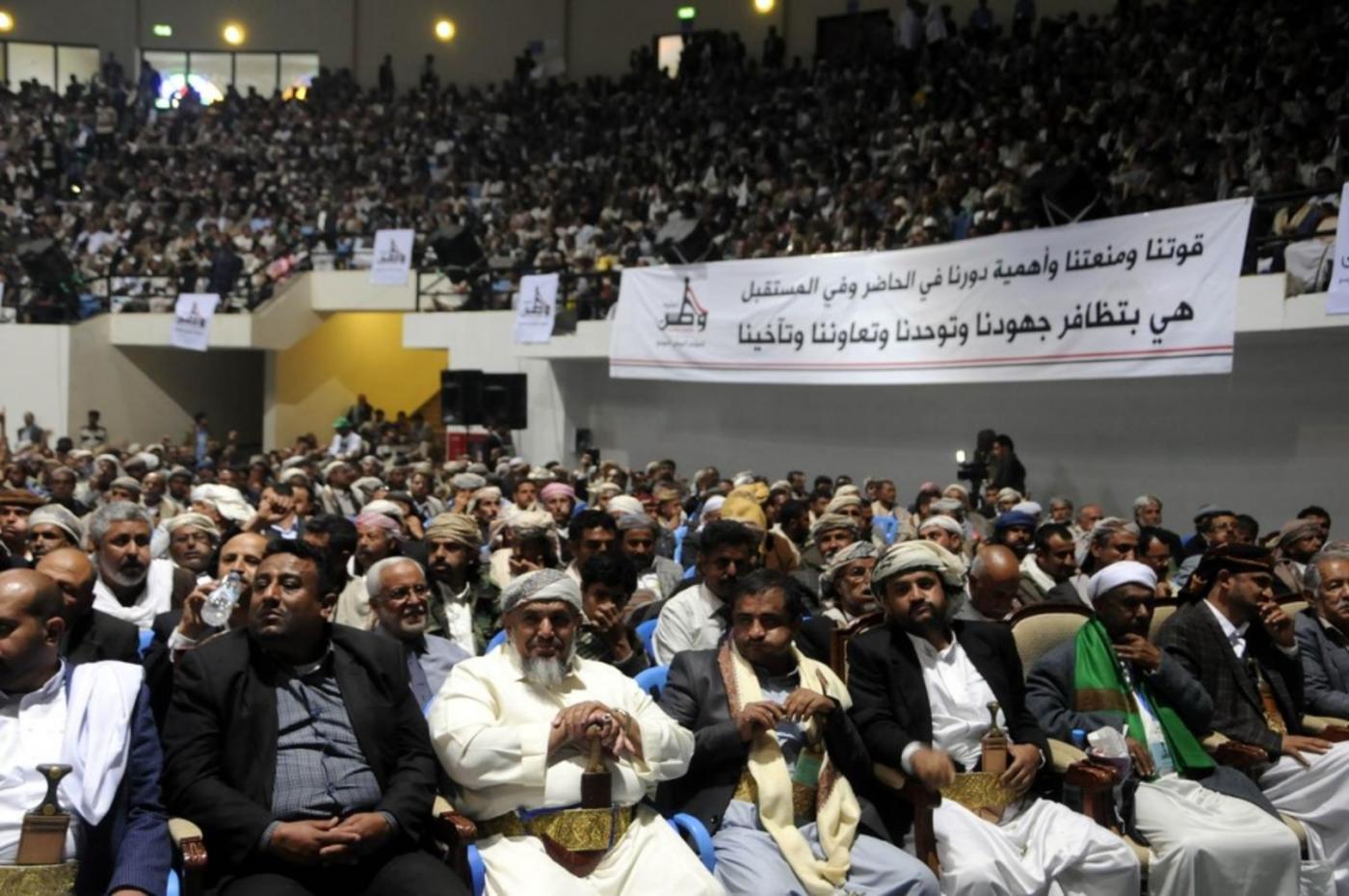 The increasing turmoil in Yemen is one of the biggest foreign policy challenges for the new Saudi king, whose predecessor died on the same day that Yemen's president and his entire cabinet resigned after Houthi rebels took over the presidential palace.

Saudi Arabia's neighbour is on the brink of civil war and even partition. Much of Yemen, including the capital, has been overrun by rebels backed by Riyadh's arch regional foe Iran. This has led to a resurgent al-Qaeda as much opposed to the Saudi monarchy as it is to Tehran and the Houthis.

However, for all the headaches this will bring King Salman, his room for manoeuvre is limited, in a country that has long been considered Saudi Arabia's sphere of influence. The fact that his cabinet reshuffle left the foreign minister untouched suggests there will be no discernible change of course with respect to Yemen, though the pace of developments could alter that.

The late King Abdullah suspended economic aid - a lifeline for poverty-stricken Yemen - as well as military assistance. There are various rationales for this: to avoid money and weapons falling into Houthi hands, as they now control state institutions; to stifle the ability of the Houthis to maintain or extend their control; to ward off Yemeni cooperation with the rebels; and to increase the burden on Iran, which has been increasingly vocal about its support for the Houthis.

However, there are problems with this approach. Weakening the Yemeni state empowers al-Qaeda, against which Riyadh has waged a years-long campaign. In addition, the loss of aid may anger the Yemeni public if it views this as collective punishment rather than a targeted measure against a minority group.

It also does not guarantee that Iran will not fill the Saudi gap, potentially giving Tehran even greater leverage in Yemen. Even though Iran is militarily involved in Iraq and Syria, and its economy is suffering from plummeting oil prices and Western sanctions, the temptation of a satellite state in Saudi Arabia's own backyard may be too much to resist.

This is exemplified by Iranian MP Ali Reza Zakani, who is close to Supreme Leader Ali Khamenei, boasting that the Houthi capture of Sanaa means that his country now controls four Arab capitals, along with Baghdad, Beirut and Damascus.

Though the Saudi army has previously fought against the Houthis, a military response this time is not a viable option. There are no calls within Yemen for such intervention, and the country is large, deeply divided and heavily militarised. As such, any direct involvement by Riyadh could quickly become a quagmire that would be costly, domestically unpopular and likely to result in “blowback.” The last thing the new Saudi king needs is domestic instability.

Riyadh has reportedly stepped up construction of a fence to seal its long border with Yemen. This may signal a hands-off, defensive approach to limit any potential “spill-over”, and an acknowledgement that it has lost the ability to shape events there. However, this is not a solution to the current crisis, as the interior ministry says the fence will take years to complete.

In the meantime, US policy may be further complicating things for Riyadh by cementing Houthi control. Washington is continuing its drone strikes in Yemen against al-Qaeda despite the collapse of the government, most recently on Saturday. While on the surface targeting Saudi Arabia's long-time jihadist enemy might seem beneficial to Riyadh, it will bolster the Houthis since al-Qaeda has become a major force opposing their expansion.

This highlights the fact that Saudi Arabia is stuck between a rock and a hard place. The US drone strikes may actually bolster al-Qaeda, which has fed on local resentment over civilian casualties of such strikes. Last week, a child became the latest such fatality.

Also, American officials have acknowledged that talks are being held with the Houthis, and that Washington does not see their takeover as an impediment to counterterrorism cooperation with Yemen. This may suggest US acceptance of the longevity of Houthi control.

Whether US policy is being coordinated with Saudi Arabia, one of Washington's principal regional allies, is unclear. Last week, Barack Obama and King Salman reportedly discussed Yemen during their first formal meeting in Riyadh. However, less than a week earlier, Gulf Arab foreign ministers meeting in Saudi Arabia accused the Houthis of carrying out a "coup d'etat" and of "terrorist" acts.

Riyadh may be hoping that although its options are limited, the Houthis' actions may be inadvertently leading to their undoing. Protests against them have increased in frequency and size since their takeover of the capital, with the demonstration on 24 January being the largest yet.

Public anger has increased over the Houthis' refusal to leave Sanaa despite agreeing to do so, their continued territorial expansion, their beatings and abductions of protesters and journalists, and increasing evidence of their collaboration with the widely reviled ousted President Ali Abdullah Saleh.

Yemeni tribes have risen up against the Houthis, provinces are refusing to take military commands from Sanaa, and the country's biggest political parties have either quit negotiations with the rebels or are boycotting them. In short, the Houthis may have over-reached.

The complexity and speed of developments in Yemen make Saudi reticence understandable, particularly as every policy option comes with great risks and no guarantee of success. What it means, however, is that Riyadh has rapidly gone from power broker to spectator in what increasingly resembles a failed state right on its border.

Trying to insulate itself from this may be an obvious attraction, but it is no long-term solution. How - indeed whether - King Salman manages the crisis in Yemen may be a defining aspect of his foreign policy record, one which may have direct domestic impacts.

Photo: Members of Ansarullah Movement (Houthis) seen at the 'Extended National Conference' at the 22 May Indoor Sports Arena in Sanaa, Yemen on 1 February 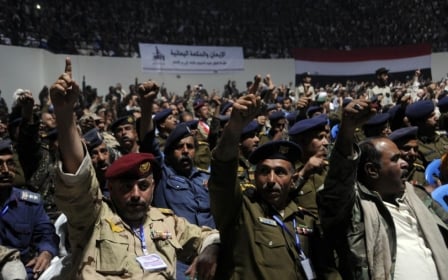 Inside Yemen
Al-Qaeda in Yemen names France, not US, main enemy