Yemen's children have been forgotten by the world for too long 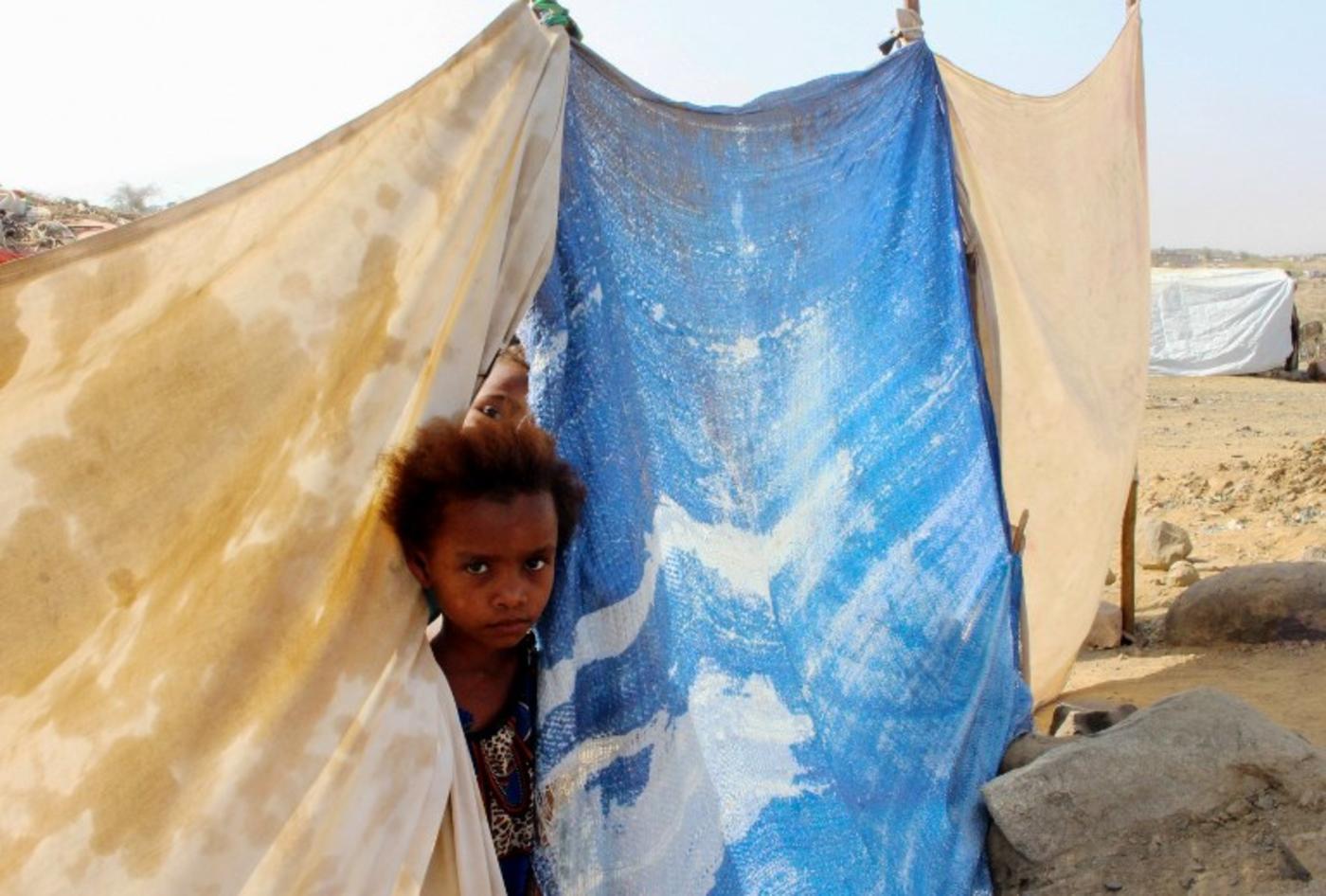 As we approach the entrance to the school, enthusiastic children flock towards us, excited by a visit from outsiders and a distraction from their usual routine. We could be visiting a school in any country – except we’re here in Yemen, a country torn apart by three years of conflict.

I’m visiting schools in Aden, in southern Yemen, which is relatively peaceful now, but saw heavy fighting three years ago when the Houthis captured the city and were then driven out by the Saudi-led coalition. By contrast, Sanaa, the capital city in the north, was being hit by air strikes just a week ago. My colleagues described parts of the northern governorate of Saada as "flattened".

Children robbed of their futures

Even so, in Aden, there's devastation everywhere. Building after building is a bombed-out carcass, including two of our offices. But the damage isn’t only physical: the economy is in tatters, and many families are struggling to make ends meet. Some supplies and commodities are getting in, but the Yemeni rial has plummeted so much that most people can afford very little. The influx of displaced people from the frontlines has added to the pressure.

The impact of the conflict on the lives of children has been devastating. It has killed them, maimed them, taken the lives of their family and friends, and left many starving and without medical care. It's also robbing them of their futures.

The girls' school had been hit by explosive weapons earlier this month, when a nearby fight strayed into the schoolyard

Across the country, schools have been attacked, destroying the structures and the lives of those trapped inside. More than 1,800 schools have been directly impacted by the conflict, including more than 1,500 that have been damaged or destroyed and 21 that are occupied by armed groups. But that's just the start of it.

The entire education system has been decimated. There's a severe shortage of teachers; no one has been hired since before the war, leaving many schools reliant on volunteers. The shortage of female teachers is of particular concern, causing many parents to pull their girls out of school. A dire lack of materials, such as textbooks, has left the bookshelves in school libraries almost bare.

Sometimes there aren't even buildings in which to teach, so lessons are held outdoors, often in intolerable weather conditions. One "school" we visited was a cluster of sweltering white tents erected next to the obliterated remains of what was once a school building. The Saudi-led coalition bombed the original school, which had been occupied by Houthi armed forces.

Yemen was already a severely impoverished country, and the conflict has not only stopped further development, but rolled back valuable gains. Many children must spend part of their day working to help support their families, leaving them too tired to learn. Classrooms are immensely overcrowded, so children study in shifts.

In one of the schools I visited, more than 100 students packed each classroom, with four girls sharing a desk. These children are the lucky ones – close to two million others are out of school.

The girls' school had been hit by explosive weapons earlier this month, when a nearby fight strayed into the schoolyard. When we met them, the girls were animated and full of hope, but the headteacher told us that they had been terrified that day, fleeing out of doors and windows in panic, and that the whole school was now tense with worry.

The students with whom I spoke were energetic and joyful, giggling as they told me about their dreams of growing up to become doctors, teachers and social workers.

But according to the UN Panel of Experts on Yemen, alarmingly, many boys are being recruited to fight for armed groups instead – stopping their education in its tracks and reducing their future ability to rebuild their country when peace eventually comes. Learning conditions for those still in school are abject, and I found it hard to feel confident that these children’s hopes would ever be realised.

Organisations like Save the Children run programmes, such as catch-up classes to try to stop students from falling too far behind, but the funding is completely insufficient to support the number of children in need.

At the end of my visit, it was abundantly clear that these children have been forgotten by the world for too long. The international community must do much more to protect Yemen's children.

Pressure must be put on all parties to the conflict to allow life-saving supplies to reach those who need it, to respect their obligations under international law, and most importantly to find a peaceful solution to the war. Ultimately, the crisis will only end through a peaceful and permanent political solution.

Meanwhile, governments and other donors must also step up. Twenty-two million people – three-quarters of the population – require some form of humanitarian assistance. Half of those are children. Worryingly, just 12 percent of the funds required to support education activities this year have been raised; it’s time for donors to recognise the critical nature of this part of the response.

One day, this war will end. And we owe it to the children of Yemen – these future doctors, teachers and engineers  –  to ensure they have the basic skills to take control of their future by helping to rebuild their country.

- George Graham is Save the Children’s director of conflict and humanitarian policy.

Photo: Yemeni children look out from hung sheets at a makeshift camp for displaced people in the northern Abys district of Yemen's Hajjah province on 16 April 2018 (AFP) 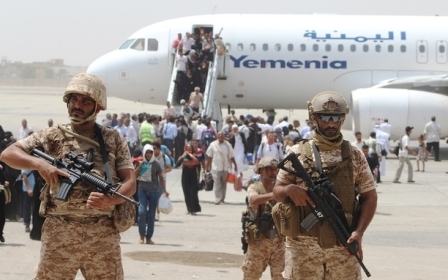 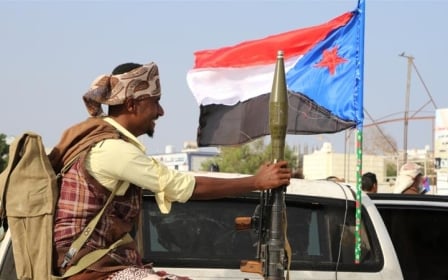