Egypt's women workers: 'The day I stop working is the day I die' 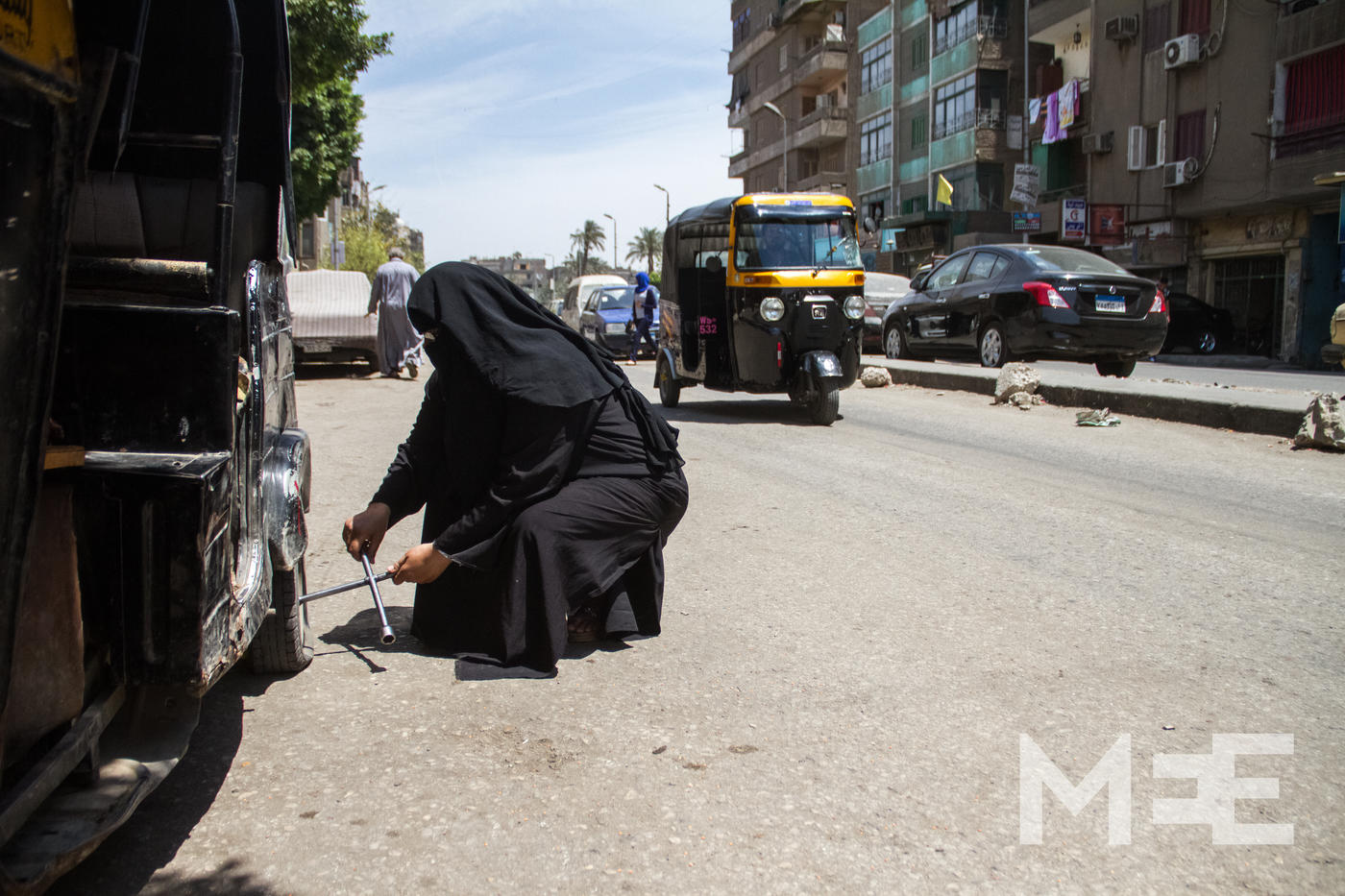 CAIRO - In Egypt, the Arab world's powerhouse, women may work outside the home, go to school and university, and are free to vote and run in all elections.

But in education and the labour market, women lag behind. On paper, women are four times more likely to be unemployed than men. They are also paid less.

Four years after the revolution, in which women were a defining presence, they remain an under-utilised economic resource.

Thirty years ago Zeynab Abd al-Reheem’s husband was hit by a train as it sped across a level crossing. She was 25 at the time and left with two young sons and daughters to care for.

Illiterate and without a work certificate, she was told she would never find a job. Weeks later though, Zeynab spotted an old man polishing shoes on the street by her house.

“I asked him to teach me” she said.

She roamed the streets for months with her wax, polish and brushes.

"I faced ridicule and abuse," she said. "People told me this is a man’s job.”

One day the owner of a juice store took sympathy and offered her a space to work next to his shop. She has been polishing shoes there ever since.

“Work is slow these days as most people wear sports shoes and sneakers that don’t require shining," she said.

Today Reheem is 60. Her two sons work as engineers and one of her daughters works as a nurse.

Asked why she continues to work, she said: “I’ve worked for 30 years on the street. It’s something that is ingrained in my blood. My sons are always asking me to stop but I feel that the day I stop working is the day I die.”

Thirty-eight-year-old Sabeh Ahmed is from Shubra, a sprawling suburb in northern Cairo. A widow with four children and a 90-year-old mother to care for, she drives a tuk-tuk for a living.

When she first bought the yellow and black rickshaw she said her family was against it.

“My eldest son dropped out of school so that he could drive the tuk-tuk, but I wouldn’t accept it," she said. "It took me about a week to learn but I mastered it.”

At the local mawkaf, where tuk-tuk drivers wait for customers, Sabeh said she faced hostility from male drivers.

“All the drivers were men and I was something new, they couldn’t accept me amongst them,” she said.

Once, when a driver named Mohsen blocked her from getting to a customer with his tuk-tuk, she rammed him out of the way with her vehicle.

“I had to spend a month’s wages to repair my tuk-tuk but it was worth it just for the look on his face,” she laughed.

Some who know her say that Sabeh wears a face-covering veil, or niqab, because she is ashamed of being a tuk-tuk driver, but she denies this. “I've worn the niqab for six years, long before I started working on my tuk-tuk," she said. "It's my choice.”

Because of her new job she says the monthly pension she used to receive from the state has been cut off.

“With all the millions the government has you would think that they wouldn’t mind giving me 350 pounds ($45) a month, but no sir, that isn’t happening. It's disgusting."

Umm Amira, a cook in her forties from the southern city of Aswan is known to many photojournalists in Cairo.

She moved to the capital seven years ago with her husband, a labourer, in search of work and a better life for their daughters, Amira and Aziza.

Her husband set up a small food cart selling fried potatoes on a street corner next to a line of well-established restaurants. But months later he was hit by a car, damaging his spine and leaving him immobile. Weeks after the accident, her eldest daughter, Amira, who had long suffered from a heart condition, passed away.

She recounts the episode with a sad smile: “The whole world was dark to me. I had to spend all our savings and borrow thousands from our friends and our relatives in Aswan. I sold the gold my husband gave me on our wedding day.”

When a friend suggested she sell the food cart as well, Amira refused. “I don’t know why but inside I knew that the cart would come in handy ... Then one day I had the idea: Why don’t I run the cart myself?”

After taking over the business she found to her amazement that the cart was bringing in more customers than the restaurants around it. After an exhausting seven years, Umm Amira paid all of her debts and saved up enough to buy her own small shop instead of the cart.

“It wasn’t easy. I faced all kinds of problems, from police officers demanding bribes to slow days when I couldn’t make enough money to buy potatoes. But I continued for my husband and daughter but most importantly for the memory of Amira.” She points at the banner hanging above her restaurant reading: "Umm Amira" (mother of Amira). “Seeing these words every day makes all the years I spent working worth it.” 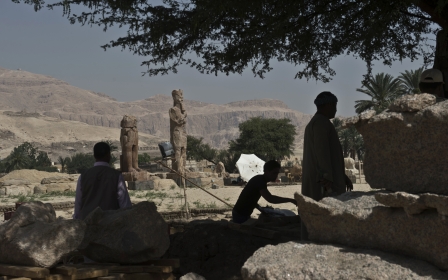 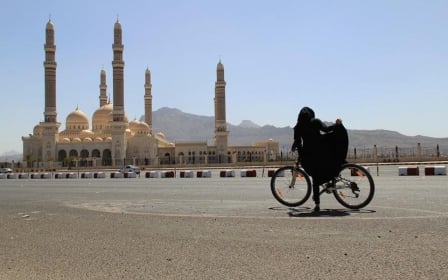 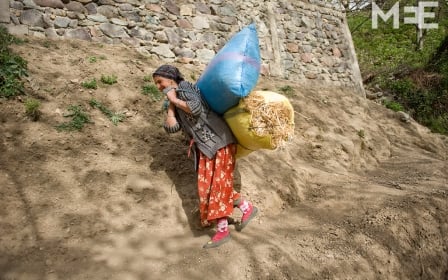