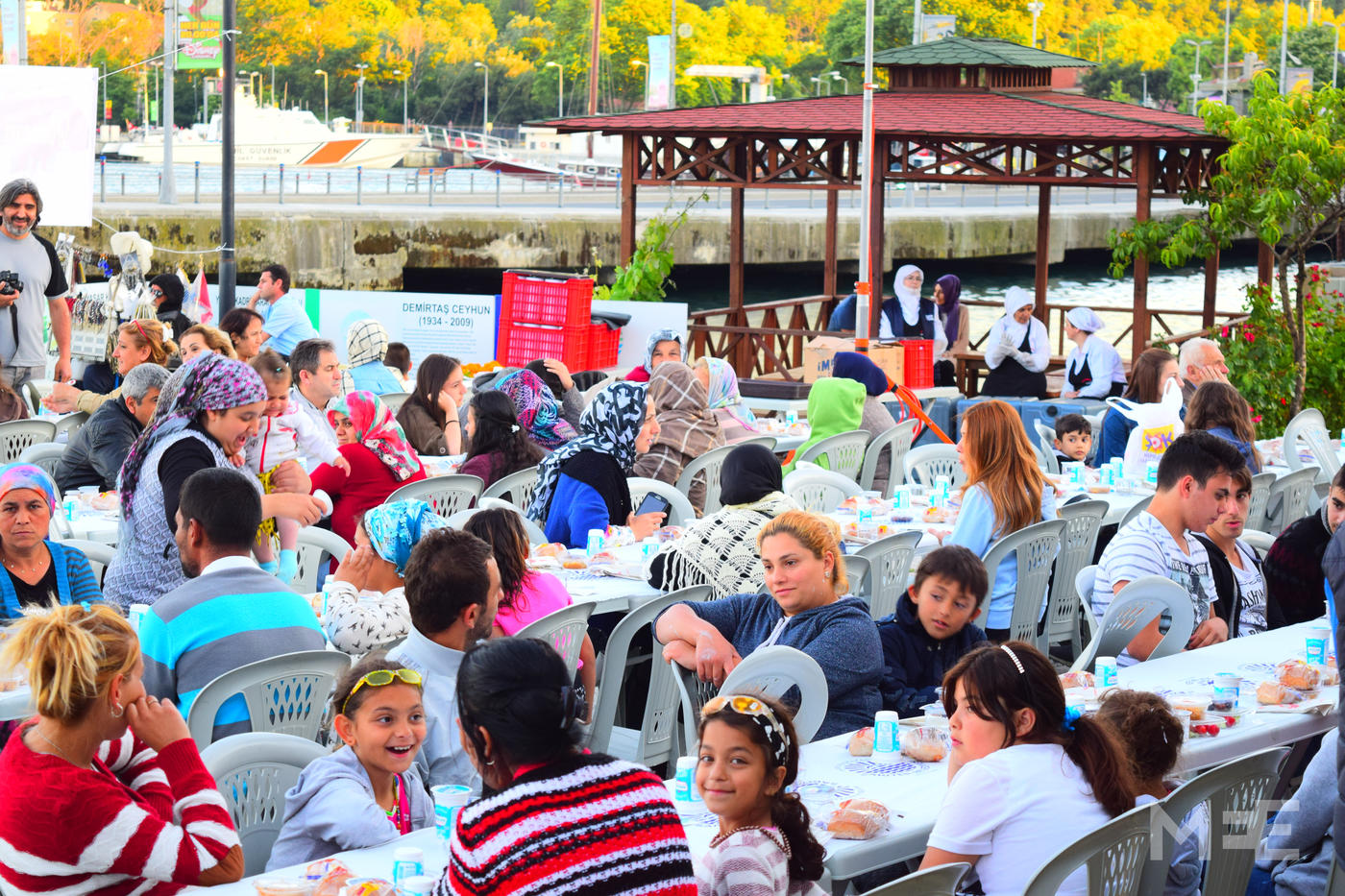 ISTANBUL, Turkey – For an entire month, most streets and alleyways in every village, town and metropolis across Turkey are filled with the thudding sound of drum beats in the darkest hour of night.

This month is Ramadan, during which time it is believed that the verses of the Quran were revealed to the Prophet Mohammed. Among other things, Muslims are expected to avoid food and drink from dawn until dusk during Ramadan.

Around 2am every night, Mehmet Sezgin, a 20-year-old student, takes to the streets like his fellow drummers across the country to alert observant Muslims that it will soon be light and it is time to prepare and consume a pre-dawn meal - Suhur.

The tradition of drummers taking to the streets - although still going strong in rural Anatolia - has become a much-maligned and endangered one in urban areas. Detractors say it is an obsolete tradition in the age of alarm clocks and smart phones, while others describe it as a nuisance disturbing the sleep of the ill and those who are not interested in waking up. Yet others say it has simply become a way to harass people for money.

Sezgin took up Ramadan drumming this year after the drummer in his village of Zekeriyakoy on the northern-most fringes of Istanbul decided to retire both from his job and from drumming last year.

He enjoys the full support of his mates who accompany him as he walks through the village banging away on his drums. The villagers, too, appear happy as they come to the window and cheer him as he passes by.

“It is good to keep such traditions alive. It doesn’t harm anyone and is a bit of fun for all of us,” says Sezgin.

Across town, Osman Avci and Enver Kaya wake up to the beats of another drummer. The pre-dawn meal of Suhur is likely to be the only daily meal they will have alongside their family members for most of Ramadan. It will probably also be the only meal they do not prepare themselves during Ramadan.

They are both executive chefs at a catering firm that has been contracted by the Sariyer district municipality in Istanbul to provide the after-dusk meal - Iftar- that marks the end of the day’s fast.

Although there are no hard and fast rules, it has become customary in big cities like Istanbul for local municipalities to organise huge communal iftar events. The Sariyer municipality adopted the novel idea of hosting the communal iftar meal in a different neighbourhood of the district every evening in order to allow more people to attend.

Avci and Kaya are responsible for ensuring that anywhere between 700 to 1,500 people are provided a three-course meal every iftar at a different location.

Unlike the Ramadan drummers, change caught up with Avci and Kaya’s professional tasks before they even started their careers. Stringent health and sanitation regulations mean that these days only large catering firms can meet required standards for providing meals to large numbers of people.

What has not changed though are Istanbul summers and the climate in any kitchen. Summers in Istanbul are notorious for their stifling conditions. The temperature might read a pleasant 28-30 degrees Celsius, but factor in the roughly 75 percent humidity levels and it makes for a very muggy and sticky feeling.

Add in having to spend the day in a kitchen - where these uncomfortable sensations are multiplied due to the steam and heat generated as a result of cooking for around 1,000 people – while fasting for more than 17 hours, and Avci and Kaya could be forgiven for pulling kitchen rank and taking their annual leave during Ramadan.

“Ramadan is about learning empathy with those less fortunate than ourselves. What would be the point if you spend the whole day sleeping while fasting,” says Avci. “After 16 years in the kitchen you get used to the conditions, but yes when Ramadan is in the summer, thirst becomes an issue toward the end of the day.”

However, he adds: “But the iftar meal is the one I love to prepare. All I have to do is think that it is me preparing the meal which will feed a poor and hungry person and all my discomfort disappears.”

Meanwhile, as the chefs toil away in the kitchen, a group of people are hard at work setting up the tables and making preparations for this evening’s iftar meal under the harsh glare of the sun.

The Sariyer municipality’s idea of holding the communal iftar in a different neighbourhood each evening means tables and seating has to be arranged anew each day, taking into consideration the type and amount of space available.

Firdevs Aydin, deputy manager at the Sariyer municipality’s social assistance department, is in charge of arranging these iftars and turns up every evening to perform a final check and see that everything is ready and in order.

“We are talking about feeding thousands and everything needs to be spot on. It would be a disaster if people fell ill because of poorly prepared food or unhygienic crockery and cutlery,” says Aydin. “It is a stressful month personally. The responsibility is huge, but it is spiritually very uplifting. It is not even a religious thing in that sense. It is about engaging with our immediate community.”

With about an hour to go until the muezzin chants the call to prayer and signals the end of the day’s fast, people start arriving. Avci and Kaya are in overdrive, instructing their charges on serving details and overseeing the unloading of the food.

A while later as the sun begins to disappear below the horizon, the chefs and their staff start ladling soup into bowls. A quiet calm takes hold as if everyone is in a moment of spiritual reflection. A dervish takes to the stage and starts whirling to Sufi music, adding to the spiritual atmosphere.

When the call to prayer is sounded, Sezgin the drummer, Avci and Kaya the chefs, Aydın the municipal official, all the staff involved in preparing the iftar meal and hundreds of others from the neighbourhood – rich and poor, young and old - share an iftar in camaraderie and harmony. 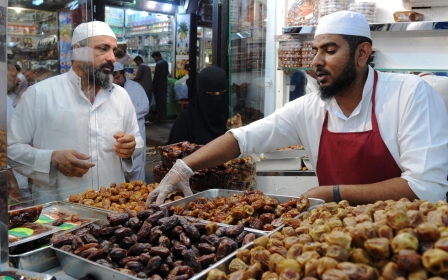