IS: Neither Islamic nor state, but is it a caliphate?

Observers argue that IS is neither Islamic nor a state, but what legacy would it have as a 'caliphate' compared to some of its predecessors? 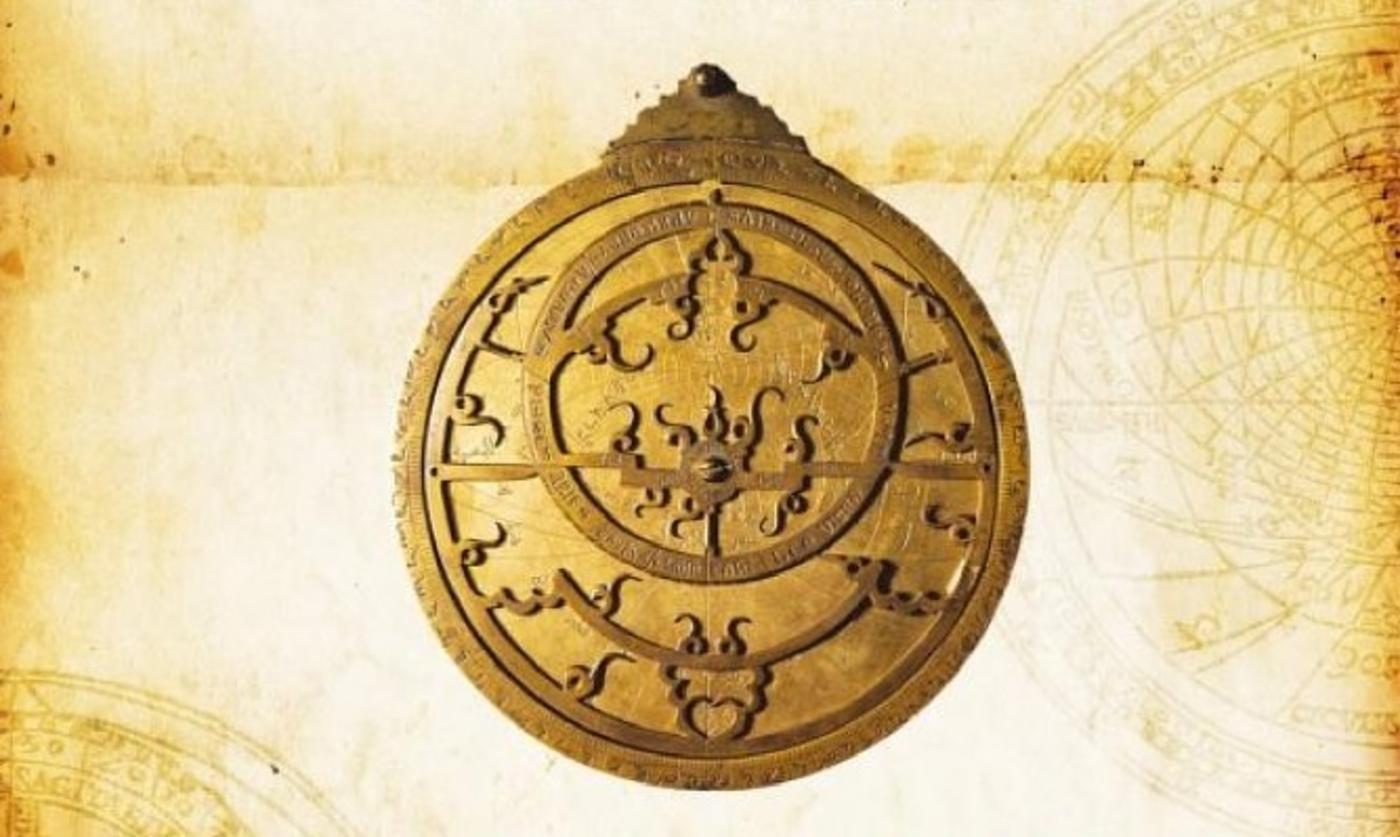 An Islamic astronomical instrument (from the book cover of 'The House of Wisdom: How the Arabs Transformed Western Civilization,' written by Jonathan Lyons)
By
Mamoon Alabbasi

Militants who named their group the Islamic State (IS), after capturing territory in Iraq and Syria, have had their brand challenged on two fronts: they are seen as neither Islamic nor a state.

Mainstream Islamic scholars have lashed out at the militant group's use of religious terminology, seeking to refute its claims to faith by contrasting them to traditional practices of the Prophet Mohamed as well as placing theological references in historical context.

One example was an open letter by Muslim scholars and religious authorities to Abu Bakr al-Baghdadi, the leader of IS in Iraq, pointing out in theological terms why his group's actions are un-Islamic.

Muslim leaders, politicians and commentators, as well as ordinary members of the faith, have distanced their religion from the practices of IS, to the extent that many have resorted to using the word "Daesh" – the Arabic acronym for the Islamic State in Iraq and Levant – just so as to avoid the word "Islamic" when referring to the militants.

In the fields of journalism and academia, meanwhile, some non-Muslims have questioned whether IS can really call itself a state.

"Look at the map of what it controls," wrote David Shariatmadari in the Guardian, "and you’ll see anything but a state in the modern sense".

"Its territory snakes along riverbanks, grabbing towns here and there, extending its fingers into patches of desert," he added.

Indeed, the fact that IS is not a state has helped the militants militarily, wrote The American Interest website. "ISIS is no more a traditional state than it is a traditional army, and for precisely the same reason: its fluidity."

Even world leaders, like US President Barack Obama and British Prime Minister David Cameron, have jumped on that bandwagon, stressing that IS is neither Islamic nor a state.

However IS has also sought to draw legitimacy by branding the territory it controls as a "caliphate".

"The word [caliphate] itself comes from the Arabic khalifa, or successor, and was used initially to refer to those who led the young Muslim community after the death of the Prophet Muhammad in 632," Jonathan Lyons, author of the book The House of Wisdom: How the Arabs Transformed Western Civilization, told Middle East Eye.

"Its later, symbolic usage suggests the unity of political and religious leadership, although in practice this was often not the case. The institution of the caliphate was formally abolished in 1924, following the final collapse of the Ottoman Empire," added Lyons, who lectures on the relationship between Islam and the West.

Lyons, has lived in and written three books on the region, pointed out that IS's version of the caliphate differs drastically with life in Baghdad over a thousand years ago.

"There are other aspects of the caliphate throughout the history of Islam that are worth noting – aspects that fly in the face of IS’s declared war on anyone who does not share their particular interpretation of the faith," said Lyons, who is also currently working on a revisionist history of the Muslim world.

"Chief among these was the remarkable ethnic, linguistic and religious pluralism that characterised the institution for much of its early history, a fruitful mixing of cultures and traditions which made the Islamic empire of the late medieval period the leading world centre of science, philosophy and culture," he added.

In some eras during the history of that caliphate, the treatment of minorities and the promotion of education particularly stood out in stark contrast to IS's inflammatory rhetoric to anything that originates from what they perceive as outsiders.

"Under the Abbasid caliphs, who made Baghdad their capital in 762 CE, the Islamic empire greedily absorbed learning from disparate traditions and cultures - Jewish, Hindu, Zoroastrian, Syriac Christians and pagan – as a matter of state-sanctioned intellectual policy," said Lyons.

"Abbasid scholars then went on to new heights in philosophy, medicine, mathematics, astronomy and other sciences, achieving breakthroughs that later laid the foundation for Europe’s own scientific and intellectual development," he added.

Caliphate clash: What legacy can IS offer?

Back then, some of those who flocked from the West to the Middle East did not have militancy in mind.

"Arabic became the new lingua franca of science and philosophy for centuries," noted Lyons, "and ambitious European students, discouraged at the low level of learning available to them at home, travelled great distances and struggled to learn Arabic in order to gain access to the latest scholarship."

"The wonders of Aristotelean philosophy, for example, were first distilled and explained to a knowledge-hungry West by the great Arab philosophers, and translations of their works were highly valued across Europe even as the Catholic Church, seeing its position as moral and philosophical arbiter badly threatened, tried numerous times – unsuccessfully as it happened – to stem the import of Muslim learning," Lyons added.

But could IS replicate a legacy that is even remotely similar to what was common in that era? Not likely, according to Lyons.

"It is important to note, then, that the enormous contribution to world civilisation made under the Abbasid Caliphate, and carried on to varying degrees by the later Islamic empires, would not have been possible under anything like the intolerant stance and exclusivist attitudes of Daesh, whose vision of a restored caliphate appears as little but an ahistorical justification of its own authoritarian tendencies and institutional interests," concluded Lyons. 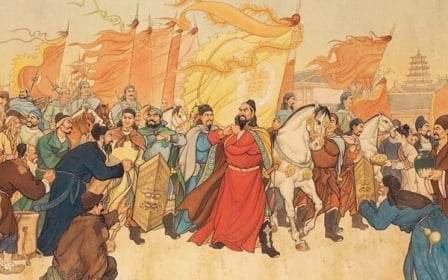 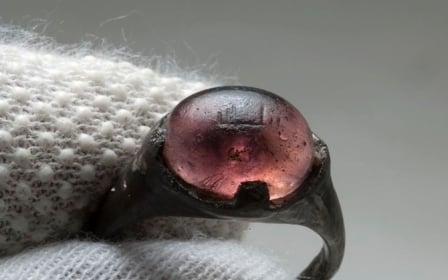