For refugees in the camps of Lebanon, remembering Palestine through art is a way to affirm their rights and preserve their identity 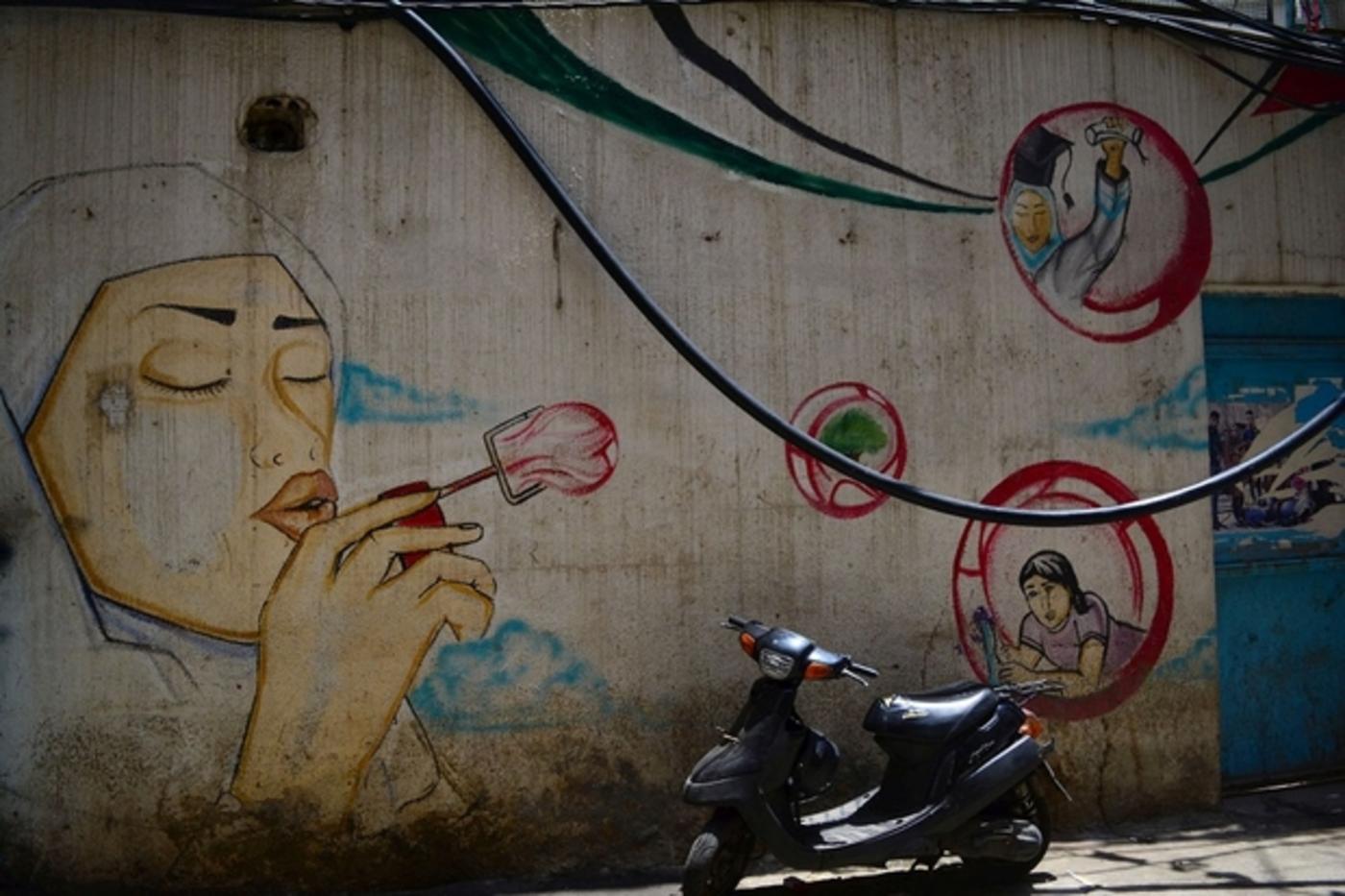 BEIRUT - Streets are dim and narrow in the Palestinian refugee camp of Burj al-Barajneh, in southern Beirut. Walls are so high in the camp’s thread-like alleys, that in some places daylight is nowhere to be found.

Yet colours burst off the walls where murals have been painted by Palestinian artists using art as a way to affirm Palestinian identity and rights.

“I believe that colours give people hope,” says Jihad Moussa, a 20-year old university student and self-taught artist. He is interested in painting themes related to Palestinian heritage, but also likes to paint trees and animals to decorate the walls of Burj al-Barajneh and improve the camp’s appearance to its inhabitants.

The artwork is a reminder of the residents’ predicament of statelessness and history of dispossession.

“There aren’t many ways of resisting, so murals raise awareness and are our form of resistance,” says Mohammad Daher, co-founder of al-Naqab Center for Youth activities, which was established in 2013 to help provide cultural and educational activities for youth in Burj al-Barajneh.“[People in the camp] need colour in their lives more than guns,” says Moussa. Although murals are the most visible form of art in Palestinian refugee camps, crafts are also popular.Some artisans work with wood and recycled materials to carve the lost landscapes of Palestine, monuments in Jerusalem and Bethlehem, and keys as symbols of the Palestinian refugees' right of return, since many of them are still holding on to the keys of the homes they were forced to leave behind.Burj al-Barajneh camp was established in 1948, after the creation of the state of Israel caused the expulsion of around 750,000 indigenous Palestinians who then became refugees in neighbouring countries.

'Murals [are] our form of resistance'

Mohammad Hamra, who has been working with crafts for the past 20 years, paints a wood-carved map of Palestine while telling MEE that art is his way of “expressing love” for his homeland. He complains about the restrictions faced by Palestinian artists in Lebanon who he believes “have wonderful things to sell but no space in Lebanese society”.

Financial difficulties are a common obstacle for most artists living in Palestinian refugee camps. “You can’t be an artist in Lebanon, nobody will pay you and materials are very expensive,” explains Tania Naboulsi, a Palestinian refugee who studied art at the University of Tripoli in 2012. Naboulsi sometimes sells her paintings and takes commissions, but is unable to live off art. “We don’t have acrylics or watercolours in the camps,” says Abdul Rahman Katanani, an accomplished artist living in Sabra. Instead of using the expensive materials that are inaccessible to most people in the camps, Katanani uses barbed wire, corrugated metal and textiles in his work.

“The materials I use come from the camp and have huge symbolism,” Katanani explains. The rusting metal can be interpreted as a symbol of waiting to come back to the homeland, and the barbed wire representative of the borders and restrictions Palestinian refugees face.

Katanani, who studied art at the Lebanese University of Beirut, started as a cartoonist drawing caricatures and painting graffiti. He later became more interested in sculpture and installations.

His artwork has been exhibited in Lebanon, France, Germany and in the Gulf, and at times his barbed wire sculptures managed to travel to countries where he, as a Palestinian refugee, was unable to enter.

According to UNRWA, more than half of the Palestinians in Lebanon are confined to refugee camps where there are high levels of unemployment, poverty and marginalisation. They are prevented from employment in over 30 professions and cannot own property outside of the camps. There are almost 18,000 registered refugees living in Burj al-Barajneh camp alone.

In the nearby refugee camps of Sabra and Shatila, damp, overcrowded and precarious buildings give shelter to over 10,000 registered Palestinian refugees, a number that has grown in recent years with the arrival of refugees fleeing the Syrian war. Many of them are Palestinians who have become refugees for a second time.

Abu Marwan, a 47-year-old Palestinian refugee living in Shatila, works in construction and decoration. He has made several concrete murals and paintings replicating monuments in Jerusalem and commemorating the Palestinian intifada in Shatila.

“Personally I have no hope, but I [paint] because I want our children to know how much we suffered and to remember our villages and our land,” he says. For the forgotten stateless refugees in the camps of Lebanon, remembering Palestine through art is of central importance.

“I only paint for Palestine,” says Naboulsi, who participated in an art project with Palestinian and international artists to commemorate the massacre of Sabra and Shatila, where hundreds, possibly thousands of Palestinian civilians were killed by a Lebanese militia allied to Israel in 1982.

She painted red anemones on the walls of Shatila, flowers that symbolise the blood of those who died for Palestine, and added traditional Palestinian embroidery to the petals. Fighting for Palestinian rights and national claims are Naboulsi’s main motivations to paint.

“Art is very powerful,” says Katanani. “It is one of the strongest weapons for Palestinians to affirm their rights.” 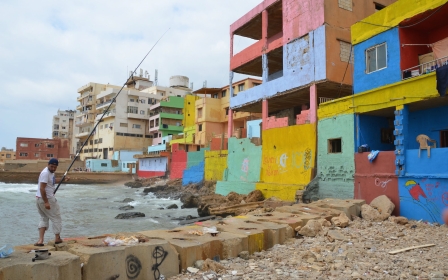 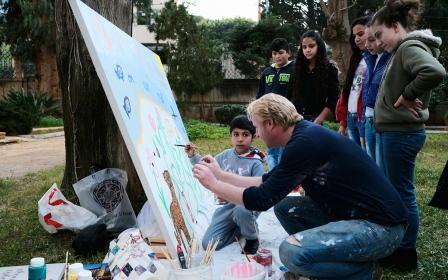 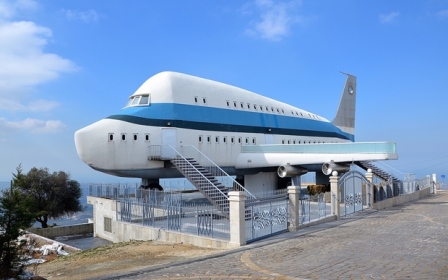