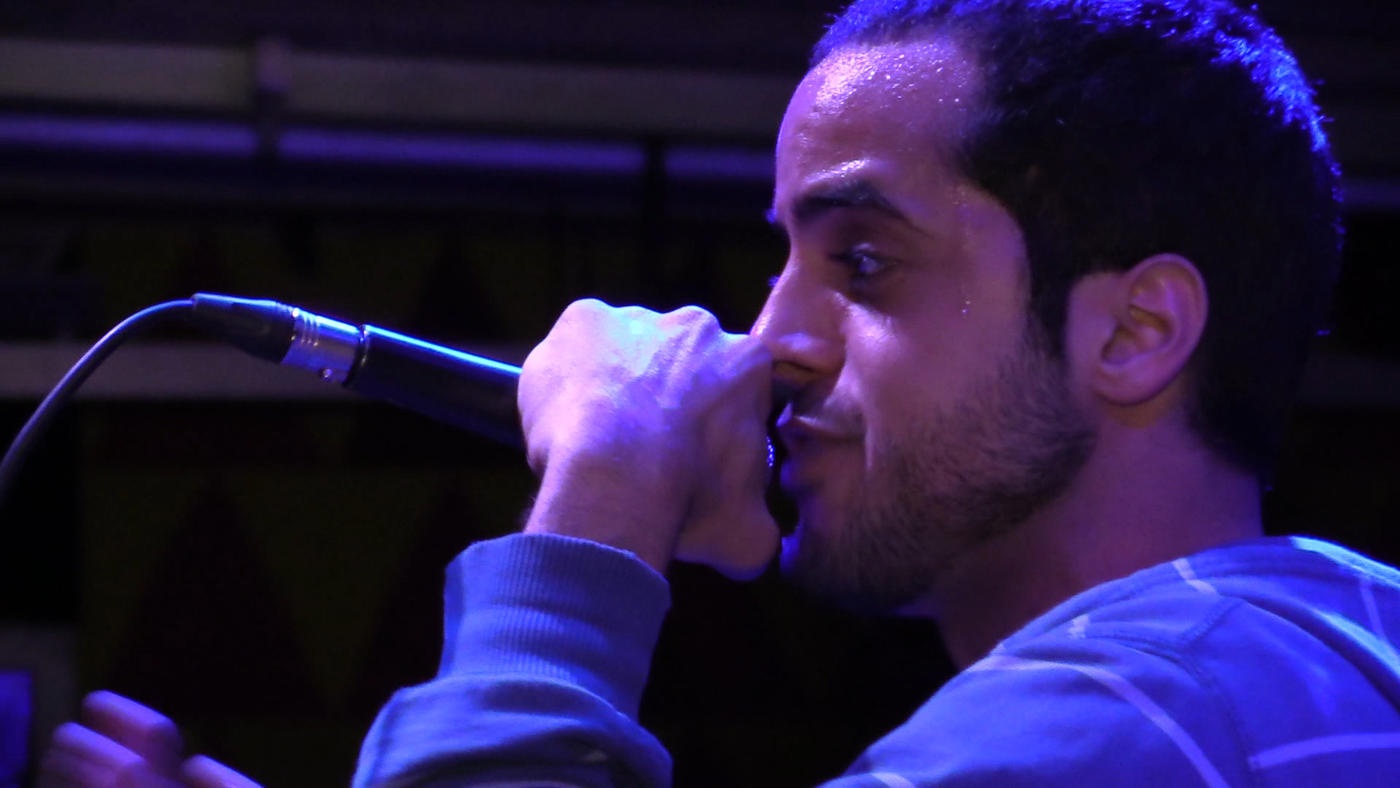 Watch the interview with Muqata'a here:

I first met Muqata’a, which translates to boycott in English, in the West Bank city of Ramallah 12 years ago. He was just starting out in his musical career in the group Ramallah Underground with his brother and producer Aswatt and close friend and rapper Stormtrap.

Ramallah Underground were part of the first wave of Palestinian hip hop groups to emerge in the early-to-mid 2000s. The group went on to inspire a whole new generation of hip hop artists.

I caught up with Muqata’a in East London, where he was performing, to talk about the “direct influence” of the Israeli occupation on his creative process, and the inspiration behind his sounds.

Muqatt’a often records the sound of the city around him, the checkpoints and protests, incorporating them into his work. “There’s a sound at the checkpoint, there’s a sound in the city. When you hear that the Israeli army is about to raid the city. There’s this general sense and it creates a sound that you can feel.”

“We respond with sound because they also attack with sound. Sound meaning psychological warfare. When they go faster than the speed of sound with their F-16s... that creates a very huge sound which is a sonic boom and it sounds like they actually bombed, that creates a psychological effect, we don’t know where they bombed. My sound is also a response to that. That’s the reason why I make harsh sounds and I distort my sound and my sounds are very glitchy and very noisy.” 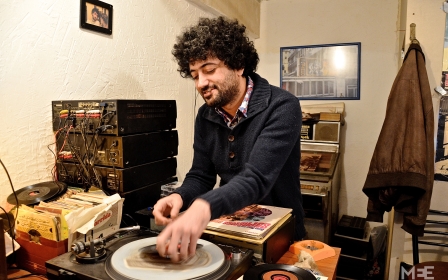 Culture
Aleppo’s heavy metal bands tour Europe, but not the way they hoped