After being uprooted and fleeing Syria amid civil war, Syrians say they enjoy a taste of home at restaurants in Turkey 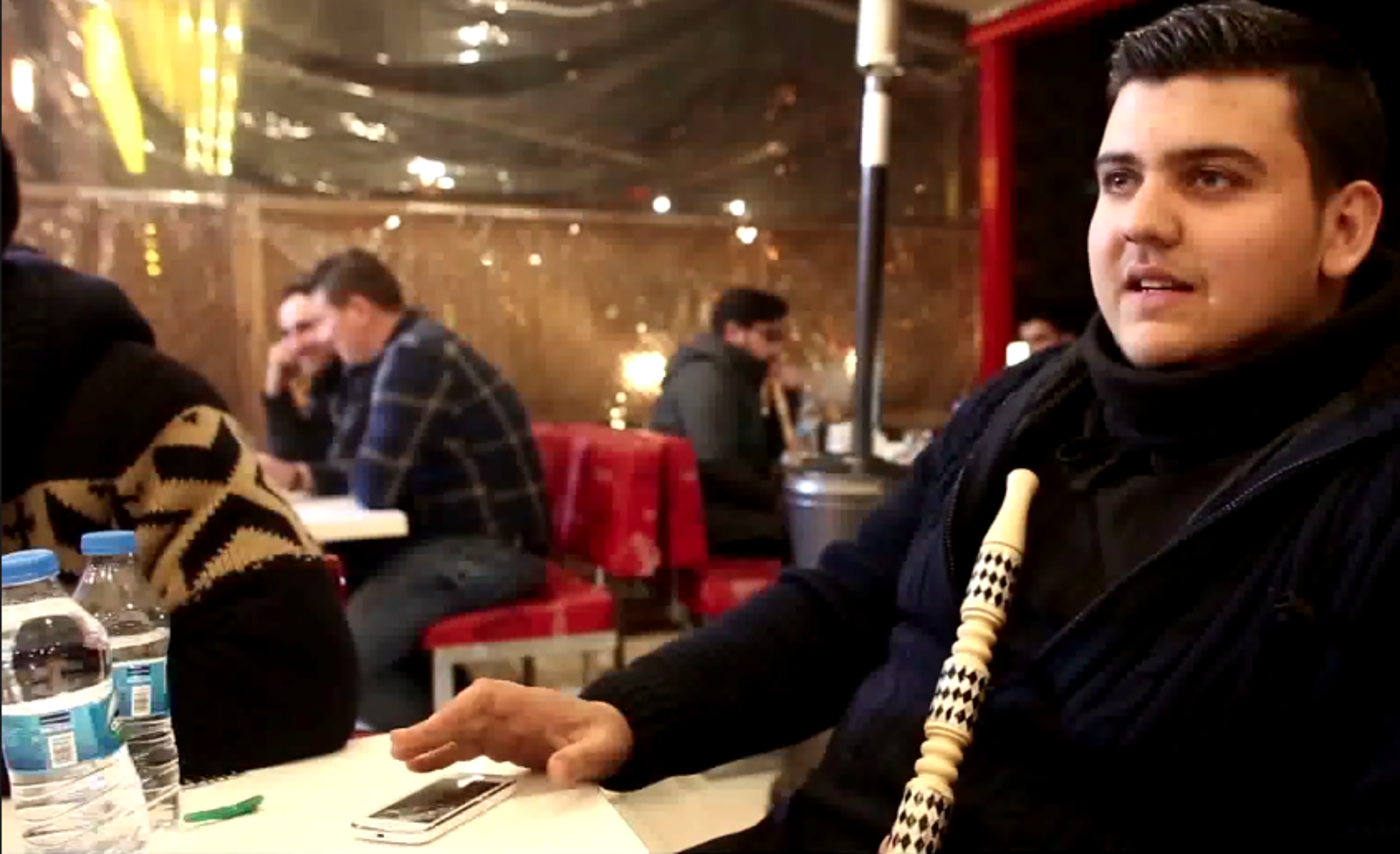 After being forced to flee their war-torn homeland, Syrian refugees have been finding comfort in a number of Syrian restaurants that have opened in Turkey.

For many displaced Syrians, the restaurants are more than just a place to grab a quick bite to eat. Instead, they take their time and enjoy authentic Syrian cuisine, shisha, atmosphere and conversation with fellow Syrians.

Owners say they run their restaurants in the same manner as the way they did back home, “so that people feel close to home, as if they never left their neighborhoods”.

Some say their businesses were destroyed in the fighting in Syria, and that they have been forced to start over in Turkey, without hope of a restaurant to return to back home.

For others, the restaurant is a place to gather to discuss the politics of the war back home.

“The restaurant is a revolutionary and political forum for Syrians,” one Syrian said.

Now in its fifth year, the civil war in Syria has claimed the lives of over 200,000 people and displaced roughly half the country’s population. 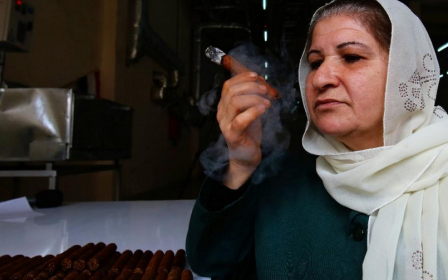 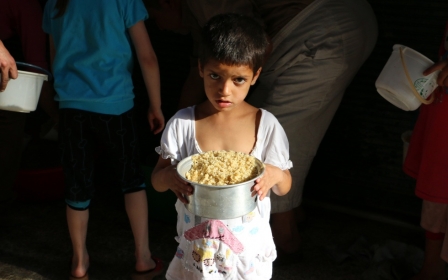 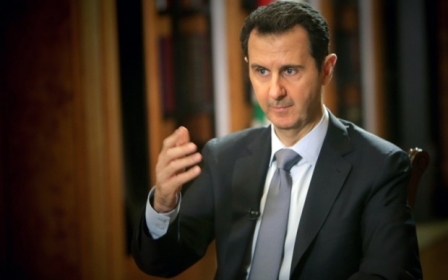